TOTTENHAM legend Darren Anderton is refusing to hit the panic button just yet despite the trouble at his old club.

Spurs were completely outplayed as they slumped to a 3-1 defeat by Arsenal in the North London Derby on Sunday. 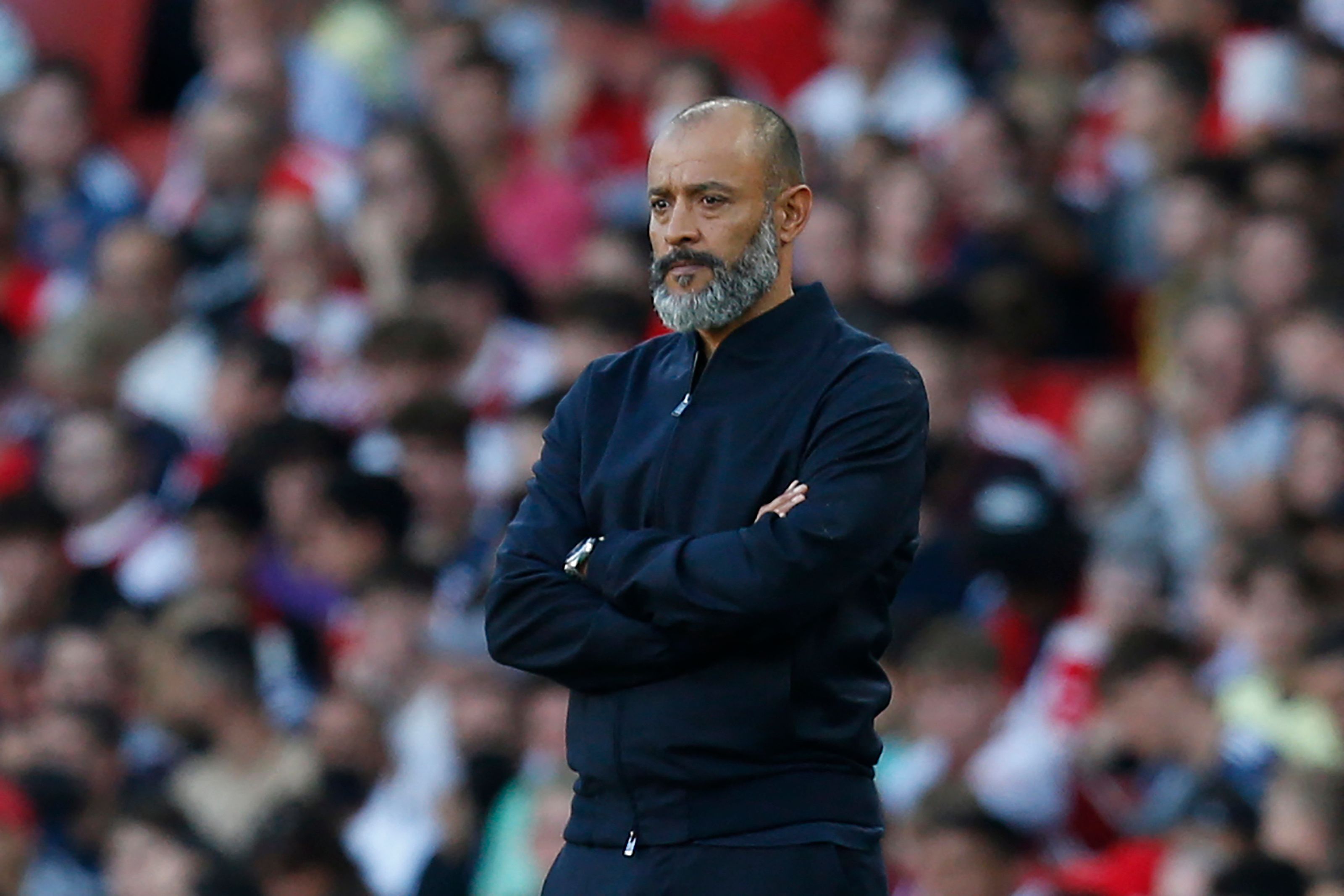 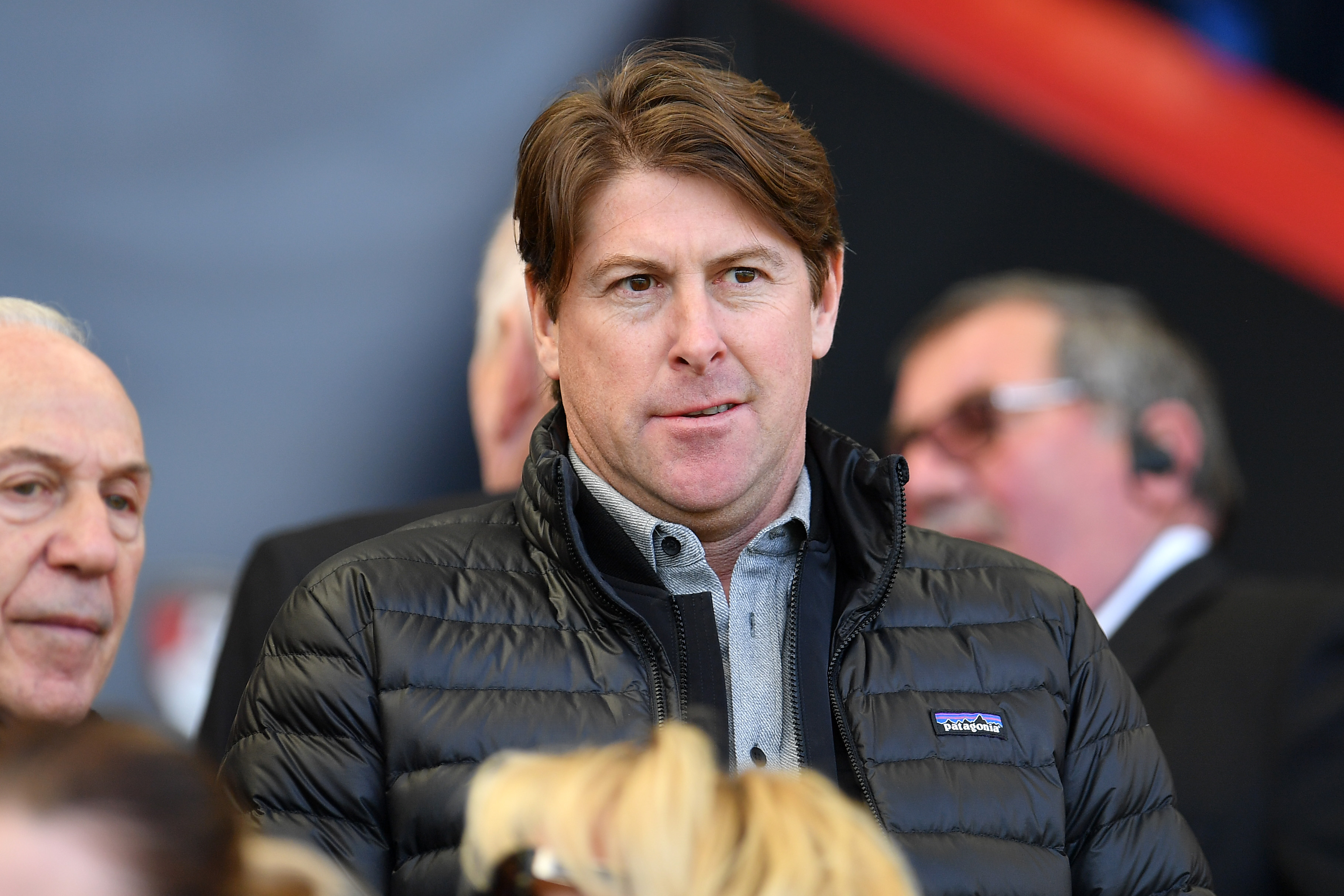 Boss Nuno Espirito Santo slammed his players and shocking stats showed just how much his skipper Harry Kane struggled at the Emirates.

But Anderton is convinced Nuno remains the right man for the job and even reckons he can propel them to a top four finish this season.

Anderton, who played 358 games for Spurs and won the 1999 League Cup, told MyBettingSites: “I’m excited to see what Nuno Espirito Santo can do at Tottenham, if he’s given time.

“The reality is we are so lucky to have had Mauricio Pochettino and I didn't agree with getting rid of him.

“Under [Jose] Mourinho it was a disappointing time, going from watching excellent football to being a Mourinho team.

“Nuno was such an important appointment and Spurs got a lot of stick for how long it took, but they got the right man.

“People say that he wasn't first choice, but I believe that he is a top manager.

“Spurs definitely have a chance of finishing in the top four this season, but you have to look at the teams above them and acknowledge the difference in quality.

“As a player, you want to win trophies. Spurs fans do as well, but the Champions League is what it's all about and you've got to get in that top four.”

Spurs sit in 11th in the Premier League and have seen a bright start to the season give way to three defeats in a row.

It took chairman Daniel Levy 72 days after sacking Mourinho to appoint Nuno but reports now say he may be for the chop just 89 days into his Spurs career.