TOTTENHAM star Richarlison has shown off his new tattoos on Instagram.

The Brazilian took to social media to share some snaps of his newly-inked arm. 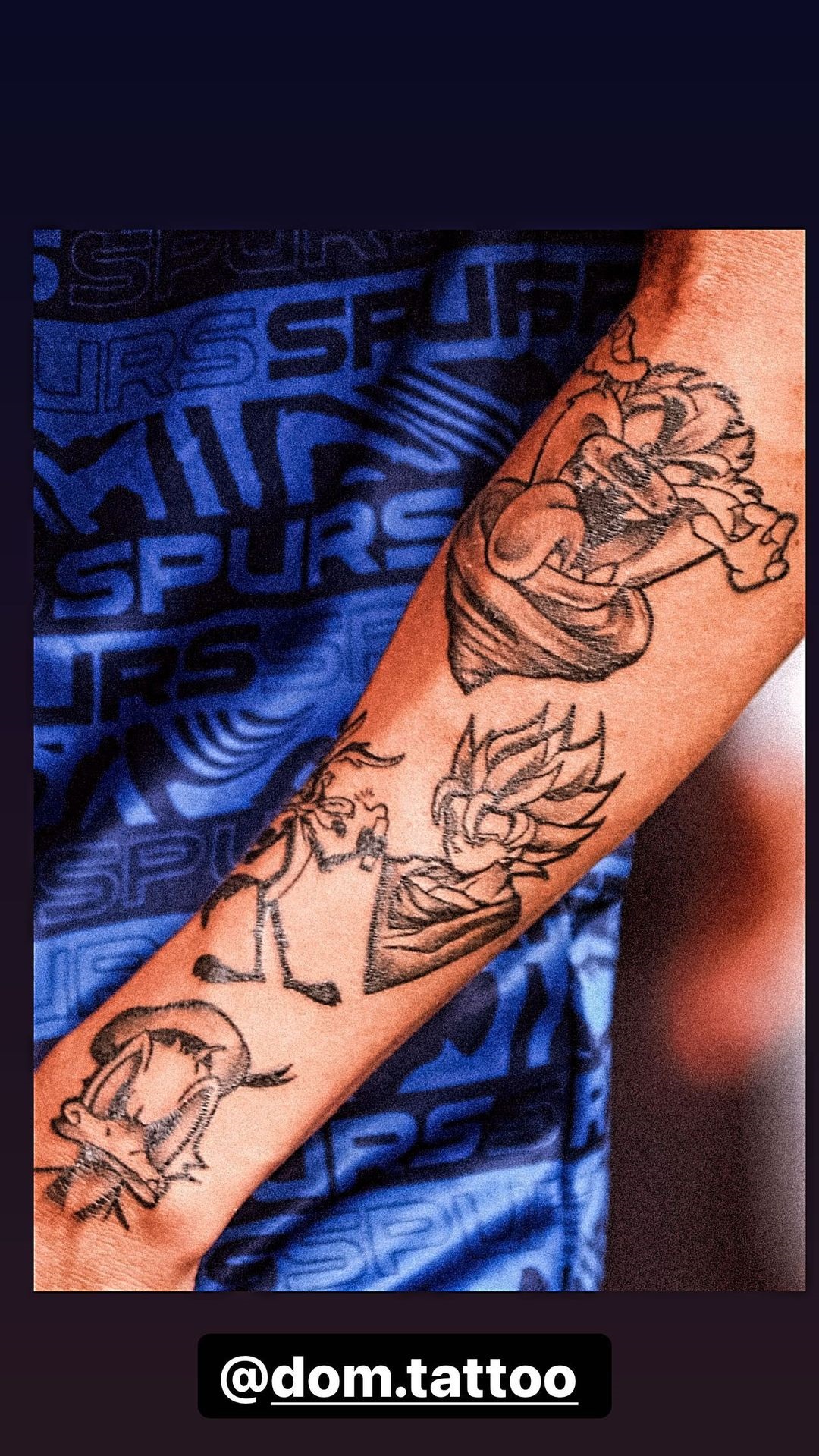 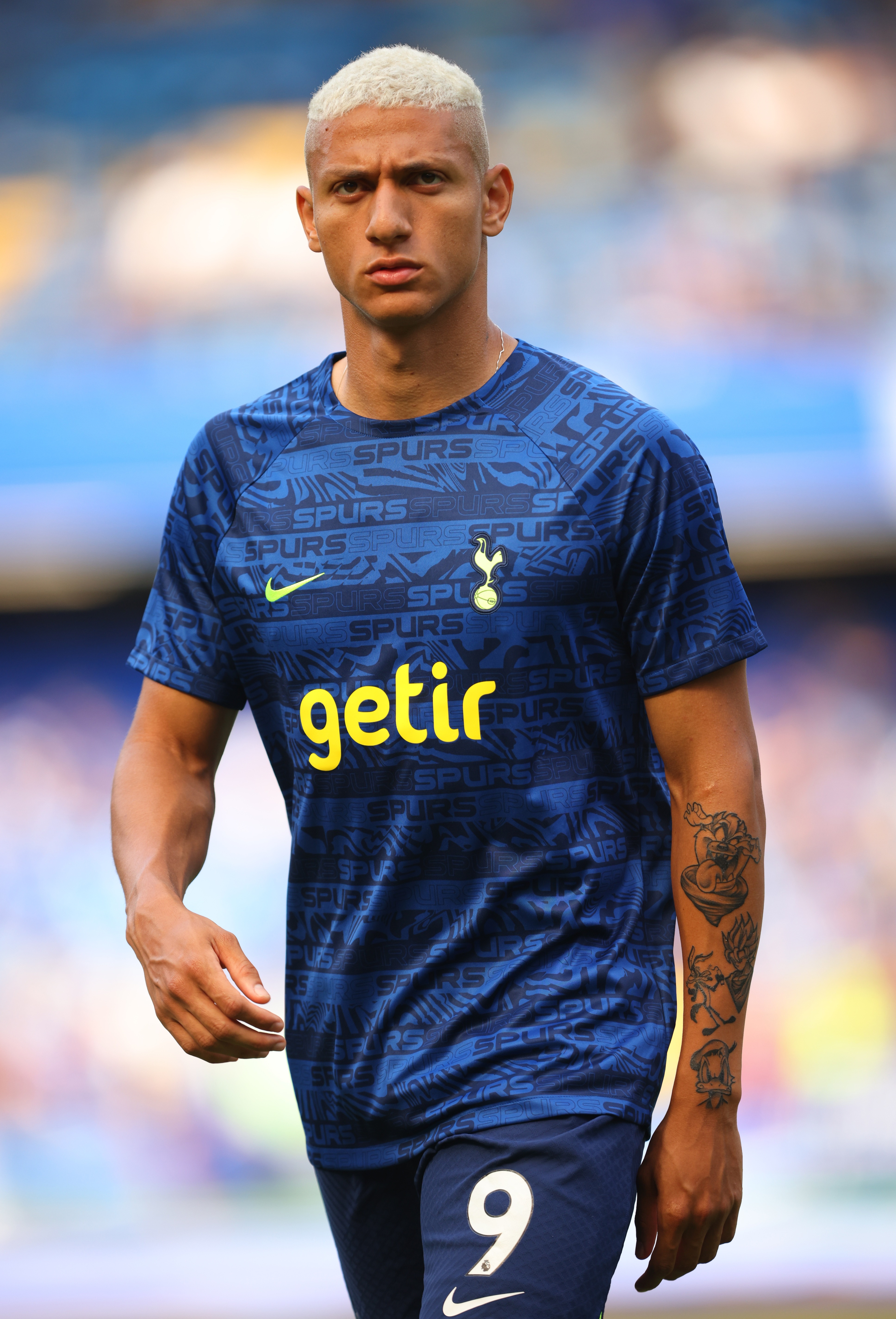 Richarlison, 25, paid a visit to famous tattoo artist Dom Tattoo to have the work done.

The forward decided to have his favourite cartoon characters inked onto his right arm.

They include Disney favourite Donald Duck and Warner Bros classic the Tasmanian Devil.

Richarlison shared an image of his arm to his 5.7million followers.

He also gave a shout out to Dom Tattoo.

The tattoo artist has 95,000 followers himself, and has worked with plenty of other footballers.

He has shared pictures of himself with Newcastle duo Joelinton and Bruno Guimaraes.

While he has also worked with Richarlison's Spurs team-mate Emerson Royal.

Richarlison made his Tottenham debut alongside Royal at Stamford Bridge last Sunday.

The former Everton ace received a rousing reception from the travelling Tottenham fans and made a good first impression on them.

He worked tirelessly after replacing Ryan Sessegnon in the second-half, helping his side get back into the game as they nabbed a 2-2 draw late on. 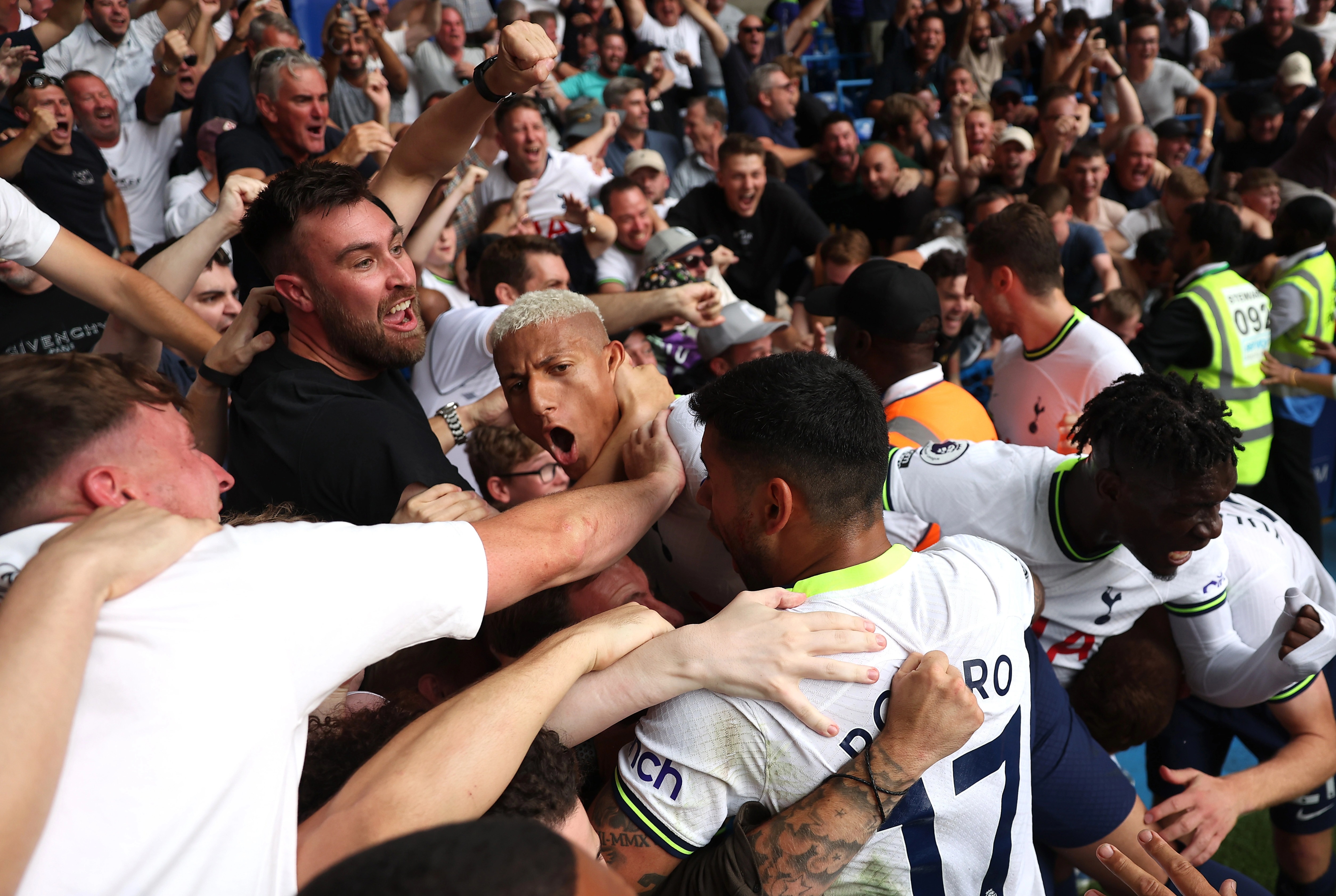