TOTTENHAM have been dealt a blow in their pursuit of Lautaro Martinez with the striker set to sign a new Inter Milan deal WITHOUT a release clause.

The Argentine was subject to transfer interest in the summer with both north London clubs looking at the signing him. 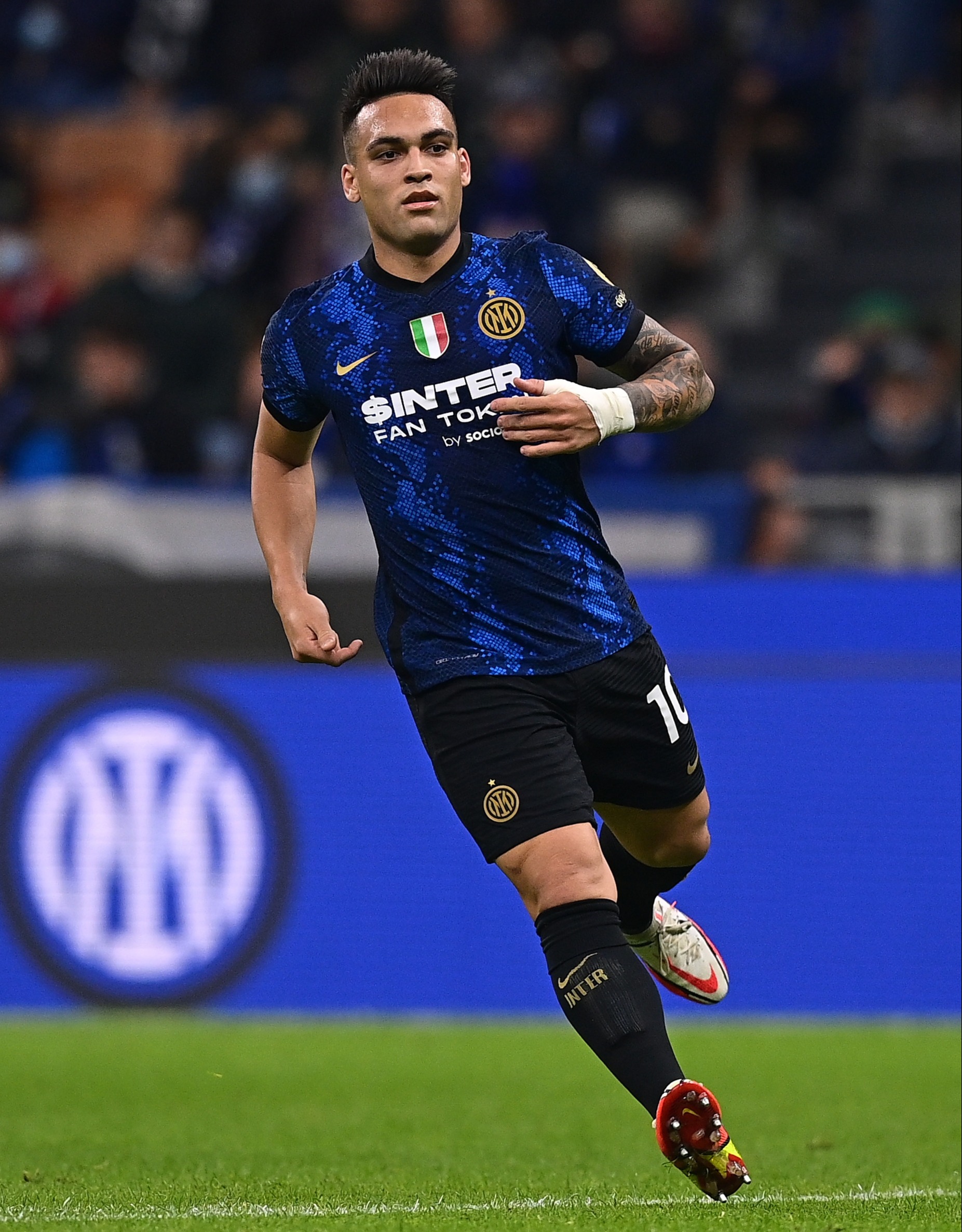 Spurs and Atletico Madrid were believed to have launched formal offers for the forward, but both proposals were swiftly turned down.

Lionel Messi-less Barcelona were also interested in signing Martinez, but no official move was made.

And now, the £60million man has decided his future lies at Inter, who he helped win the Serie A last season.

According to reputable Italian journalist Fabrizio Romano, the 24-year-old's new deal will keep him at the club until the summer of 2026.

And the £94m release clause has been taken out, strengthening Inter's hand in any potential future transfer negotiations.

Club CEO for sport Giuseppe Marotta will have been true to his word if Inter announce the extension, albeit over ten days late.

Moratta told La Gazzetta Dello Sport earlier this month: "We are going to announce his extension within ten days, he is the future of Inter and we want to keep him at the club."