TOTTENHAM'S clash with Crystal Palace is set to be the next Boxing Day game postponed following a Covid outbreak in the Eagles camp.

Three matches have already been called off – the most recent being Burnley vs Everton – as well as a number of EFL matches. 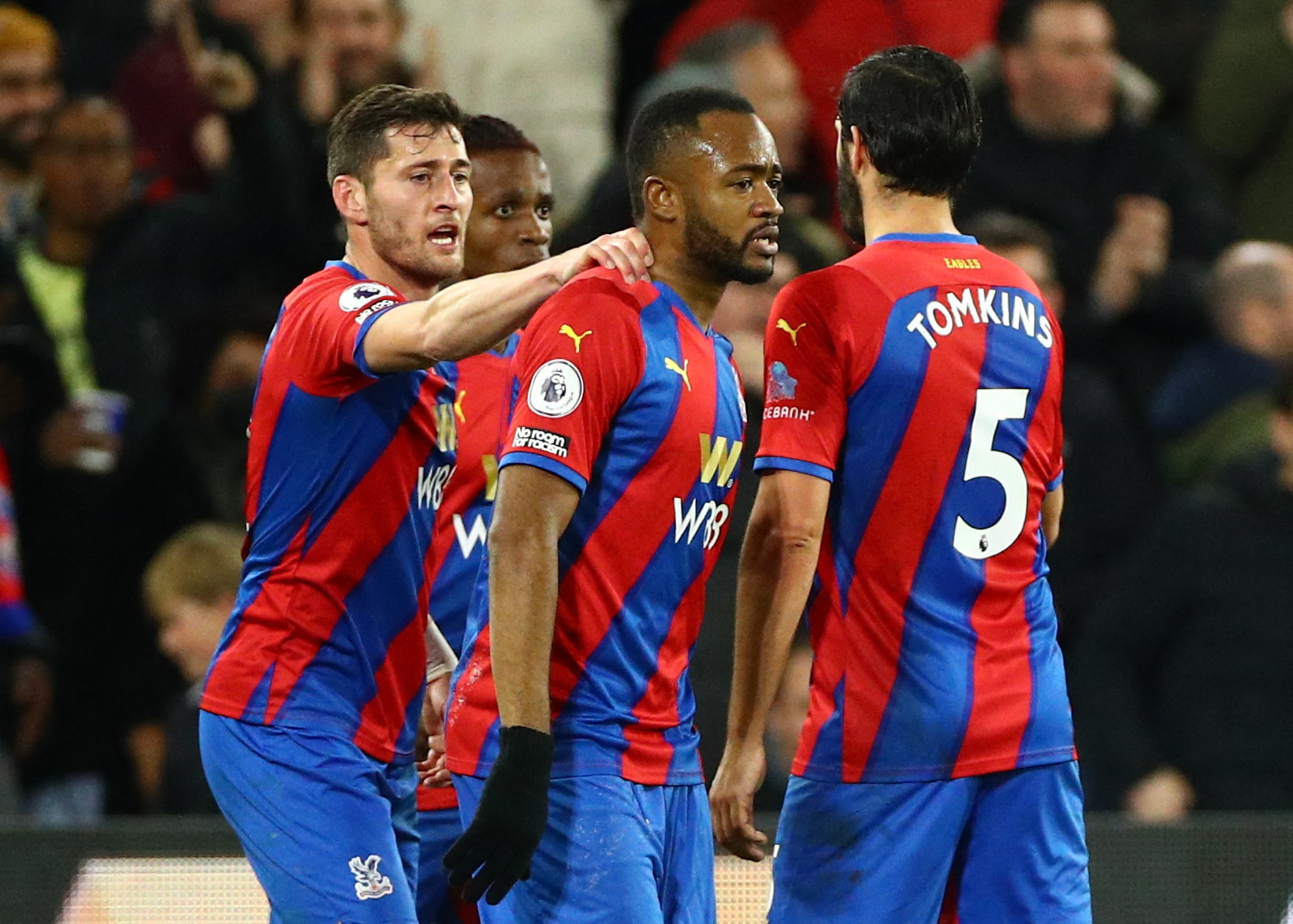 And Football London reported Palace had recorded positive test results in their backroom staff – after Vieira confirmed a small number of cases among the players on Friday.

It is thought the Eagles held back on travelling to their hotel on Christmas Day until they got a response from the Premier League.

Speaking on Friday, Vieira admitted he was 'worried' about the current situation and the impact on his players' welfare.

The ex-Arsenal midfielder said: "We hope we’re going to be okay [to face Spurs] but when you’re looking at the number of cases around we start to be worried.

"We had a couple of cases in our football club in the last couple of days.

"We try our best to prevent the situation but it is worrying because the evolution for the next couple of days we don’t know how it will go.

"Players coming back from the Covid situation and asking them to play with not enough training is a lot on them."

That means just five of England's top-flight games scheduled for Sunday are still on course to go ahead.

But Steven Gerrard will not be in the dugout when Aston Villa host Chelsea tomorrow evening because he returned a positive test.

Liverpool vs Leeds United and Watford's visit to Wolves were postponed because of coronavirus on Thursday.

Benitez had blasted the Premier League on Thursday after Everton initially had a request to cancel the Boxing Day clash.

The Goodison Park boss declared: “We have six injuries and five players with Covid. I think it is not fair.”

The Toffees discovered they had infections in their squad after this week’s 1-1 draw with Chelsea at Stamford Bridge.

Benitez revealed: “On the day of that game we did lateral flow tests, no positives.

“Then we did post-match PCR tests and we had first four cases, then five.

“Burnley is totally different than Chelsea. The reality is that we have to deal with a difficult situation.

“We have to wait until tomorrow, the day after, for injuries and Covid and see which players are available.

“I have to try to prepare a team to play Burnley but it is quite dangerous for us.

“We have to play players who are not ready or have knocks – or in the wrong position.”