TOTTENHAM and Liverpool will battle it out at the Wanda Metropolitano in the Champions League final.

It is the biggest night of the Spurs players' lives in club football so far – but for the Reds, they will look to go one better than their defeat to Real Madrid 12 months ago. 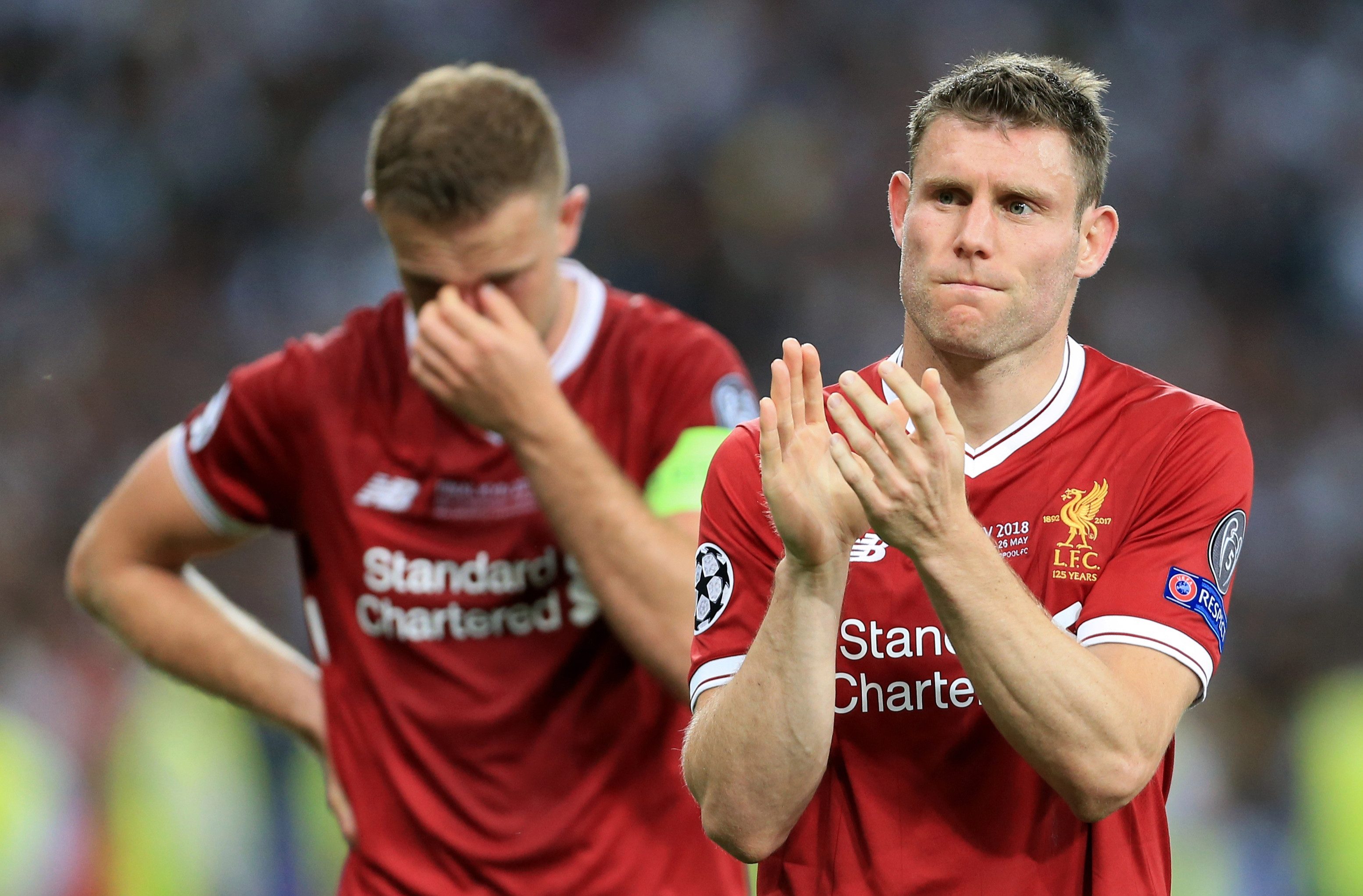 What time does Tottenham vs Liverpool kick off?

The Champions League final will take place on Saturday, June 1.

The match will be held at Estadio Wanda Metropolitano – home of Atletico Madrid.

What TV channel is it on and can I live stream it for FREE?

Tottenham vs Liverpool will be shown live on BT Sport 2, with coverage underway from 6pm.

BT Sport customers can live stream the action via the app on their computer, tablet and mobile devices.

Meanwhile, there are plenty of ways to catch the match for FREE:

Alternatively, you can follow all the latest updates via our dedicated SunSport LIVE BLOG.

Harry Kane is expected to start for Tottenham after recovering from an ankle injury suffered during the Champions League quarter-finals.

With Harry Winks also expected to be fit, Mauricio Pochettino will have a full-strength squad.

Meanwhile, Liverpool could welcome back their own mercurial forward in Roberto Firmino.

Jurgen Klopp said on Tuesday ahead of the match: "Bobby trained, was part of training last week and looked really good, everything was fine.

"All that we saw so far looked really good and he will be fine, I'm pretty sure."

But Naby Keita will miss out after the Reds boss confirmed he will not play against Spurs.