SPURS’ hopes of a second chance to  stay in Europe suffered a major blow as Uefa President Aleksander Ceferin suggested “unfair” rules have to be respected.

Antonio Conte’s men were unable to play their final Conference League group game against Rennes after a Covid outbreak closed down the club’s Enfield training base. 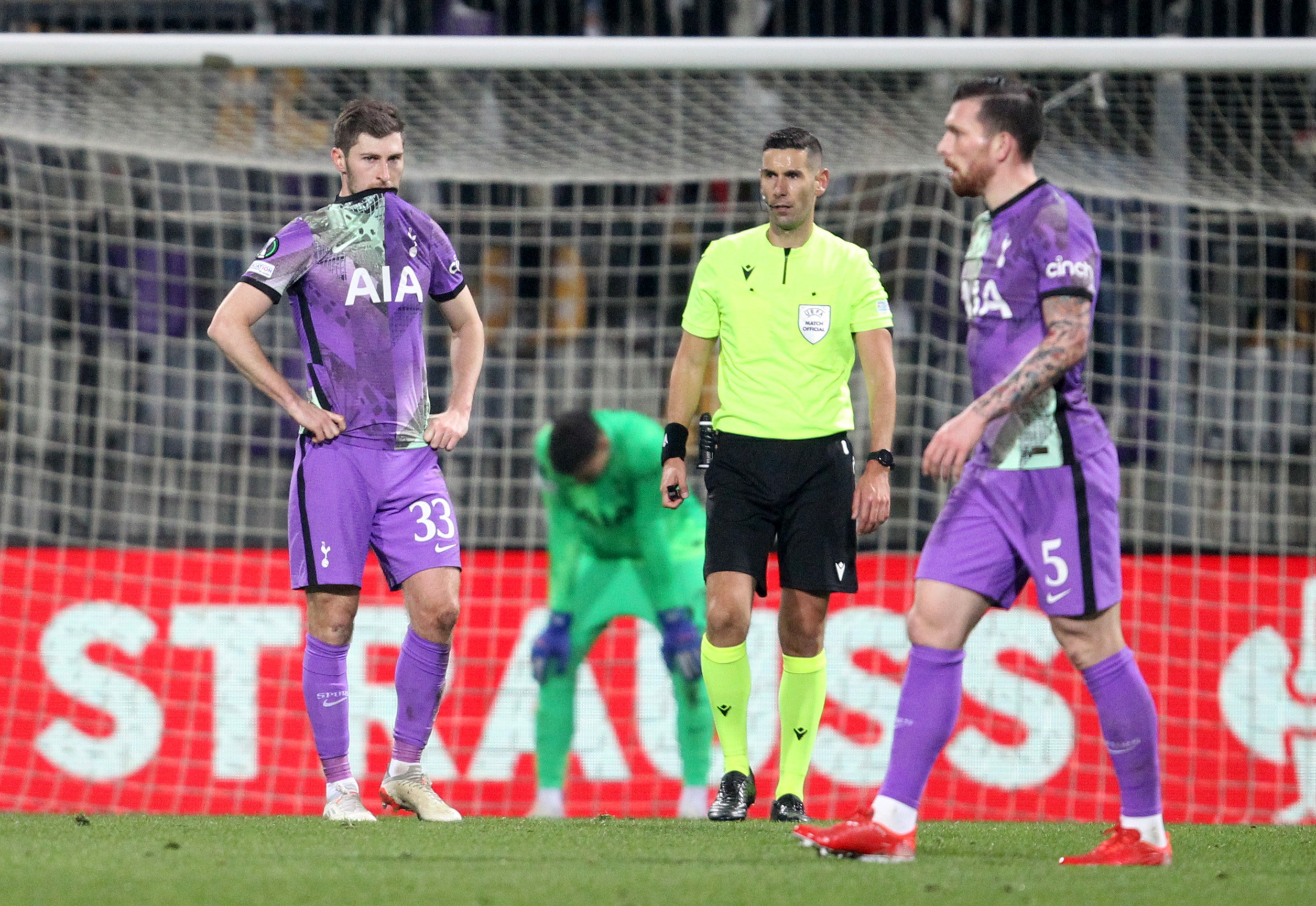 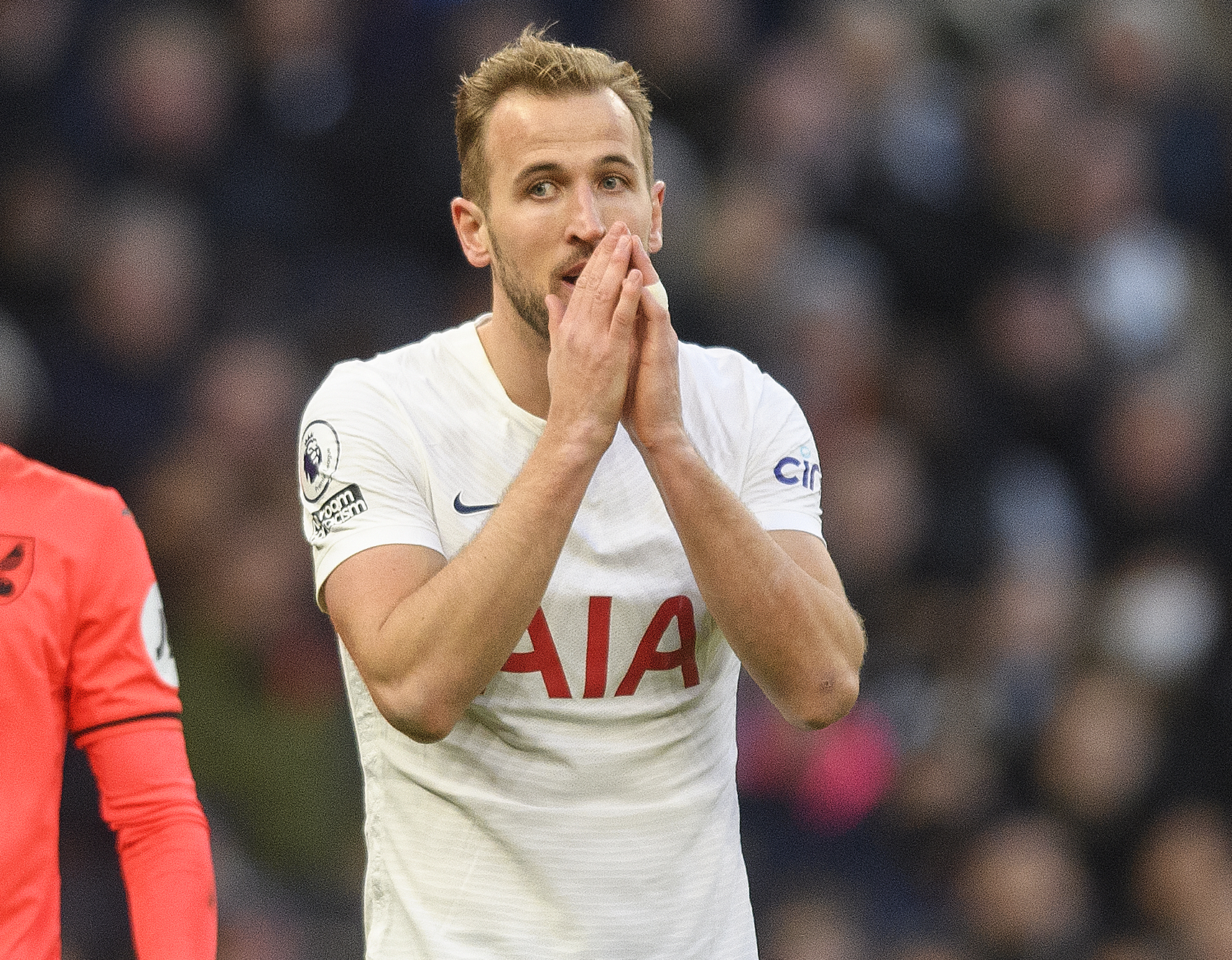 Spurs were thwarted in their efforts to reschedule the game for last night – they were even prepared to give up home advantage and travel to France – and Uefa announced the December 31 competition deadline would not be extended.

At the same time, Euro chiefs said a final decision would be made by Uefa’s control and disciplinary committee.

Asked about the situation, Ceferin said: “I cannot comment on a case that has been referred.

“But our regulations are clear.

“Maybe those regulations are sometimes hard to understand.

“Sometimes it looks unfair that a team has to play the next match in a certain timeframe or the result is a 3-0 defeat.

“But if we hadn’t had clear rules about it we could not have finished last season.”

Spurs have not played a game since their 3-0 win over Norwich on December 5 due to coronavirus outbreaks at the club.

Their game against Leicester which was due to be played on Thursday has also been postponed due to coronavirus.

Many Premier League fixtures are currently in doubt due to a rising number of Covid-19 cases around the country.