French darling Alaphilippe had been leading the Tour de France after a stage that concluded in a sprint finish in Privas. 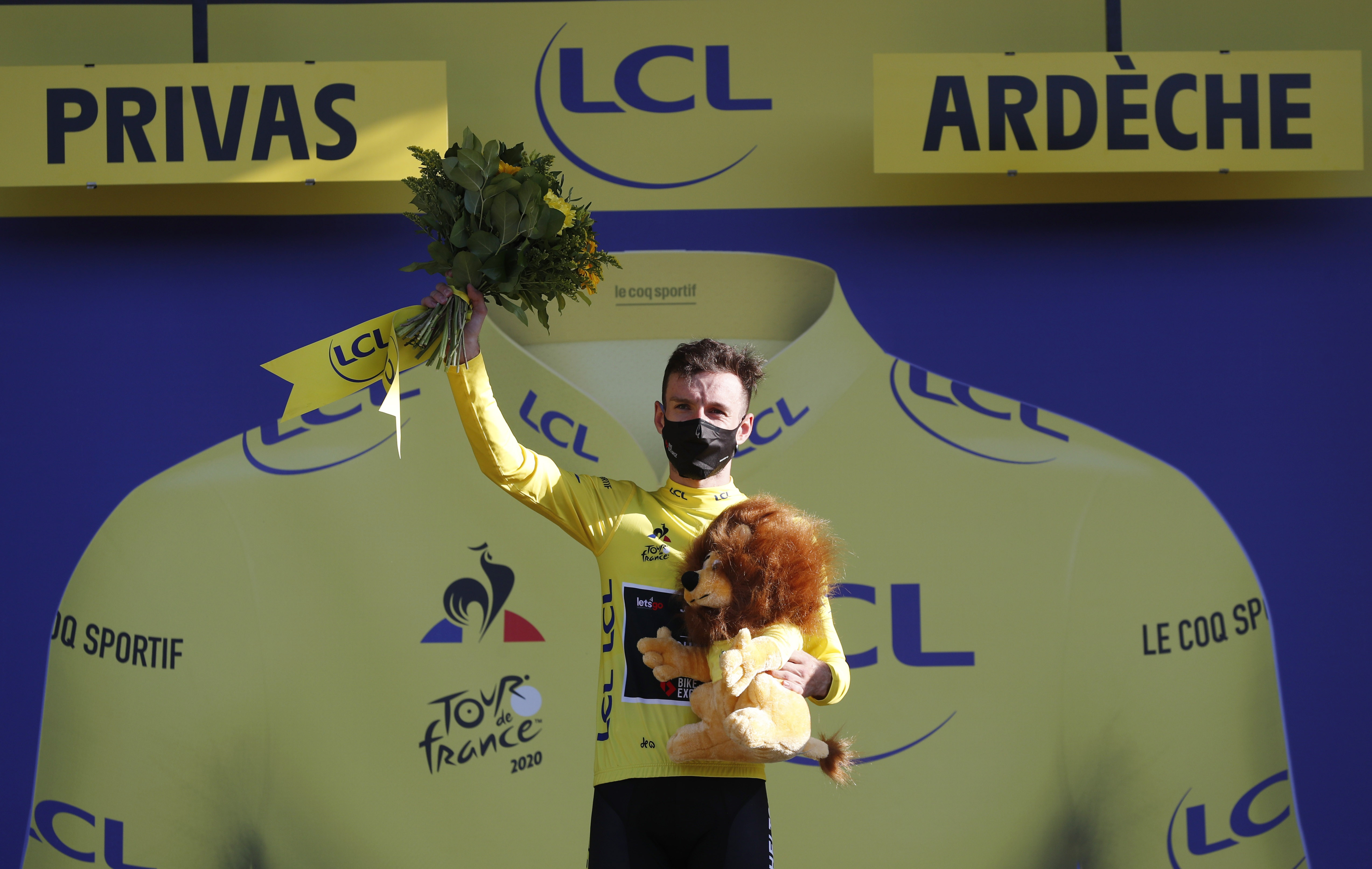 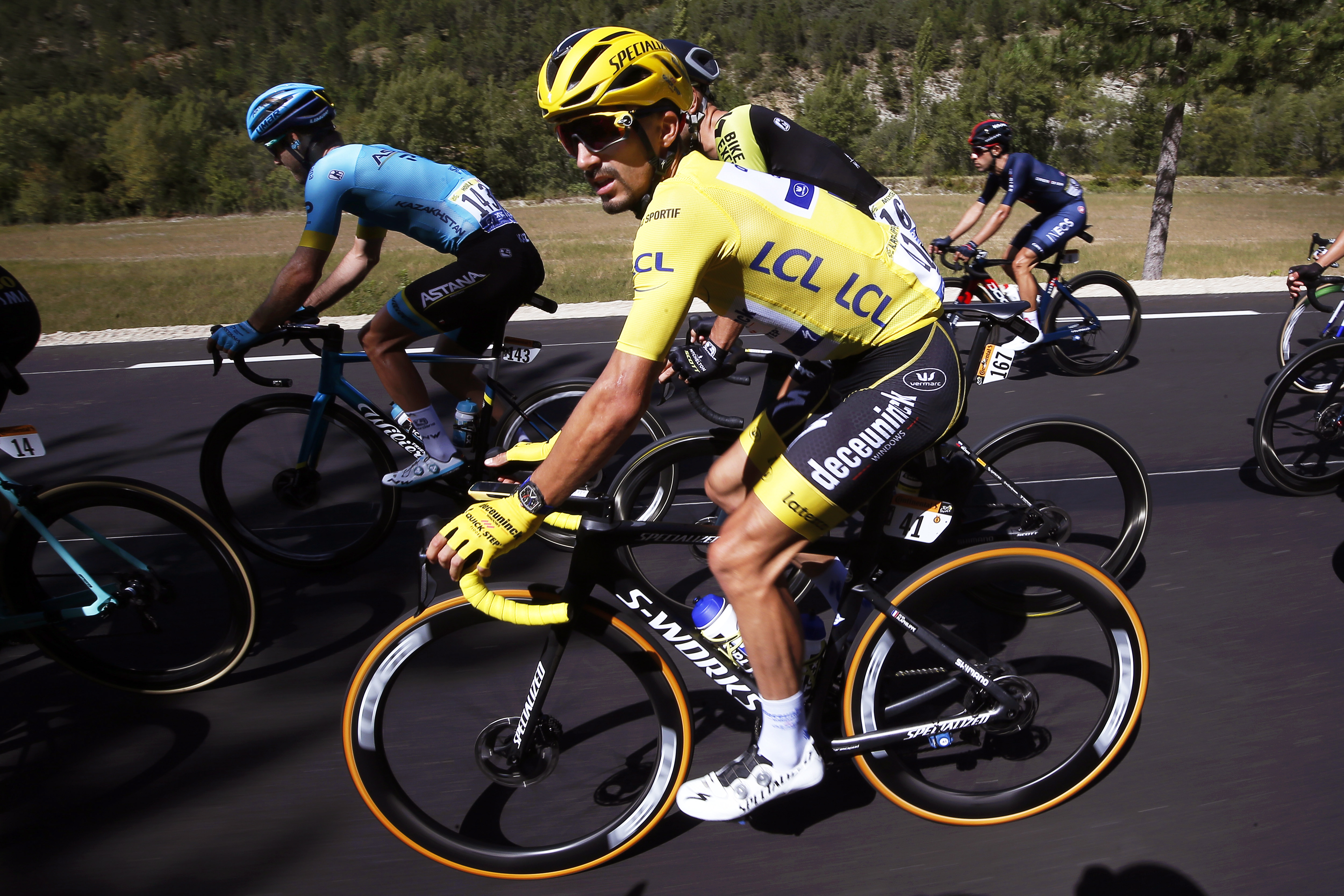 But second-placed Yates, 28, has moved into the race-leader's jersey after stage five because of the Deceuninck–Quick-Step rider’s error.

Race directors punished the 28-year-old for taking out a water bottle inside a cut-off mark of the final 20km.

Yates said: "It’s not the way I imagined taking the jersey, I’m not even sure what happened to Julian.

"I heard he had a time penalty or something for taking a feed late.

"If I’m honest nobody wants to take a jersey like this, but we’ll worry about that tomorrow.

"Tomorrow I was looking to try and take the jersey anyway, so I’ll use the same tactic and just see what happens."

With no Geraint Thomas or Chris Froome in the race, there has been little to cheer about for British viewers of the famous race.

But this bizarre piece of luck will give them plenty to smile about, particularly when France has wholeheartedly got behind Alaphilippe, after he lit up the race last year.

Yates had just showered after the 113-mile day of riding and was chilling on the team bus when the stunning news broke that he had moved from second to first in the standings.

He then asked Alaphilippe, who confirmed he had been penalised and had to rush to the podium for a jersey presentation ceremony, for a race he now leads by 3sec from in-form Primoz Roglic.

But bigger battles await if Yates wants to keep the jersey on his back, with Roglic, last year's winner Egan Bernal, France's Thibaut Pinot, as well as, Alaphilippe huge threats to ride home to Paris as this year's overall winner.