ROBERT SALEH’s journey to being an NFL trailblazer began after near personal tragedy on America’s darkest ever day.

The 42-year-old became the league’s first Muslim head coach earlier this year and will lead the New York Jets against the Atlanta Falcons at Spurs on Sunday. 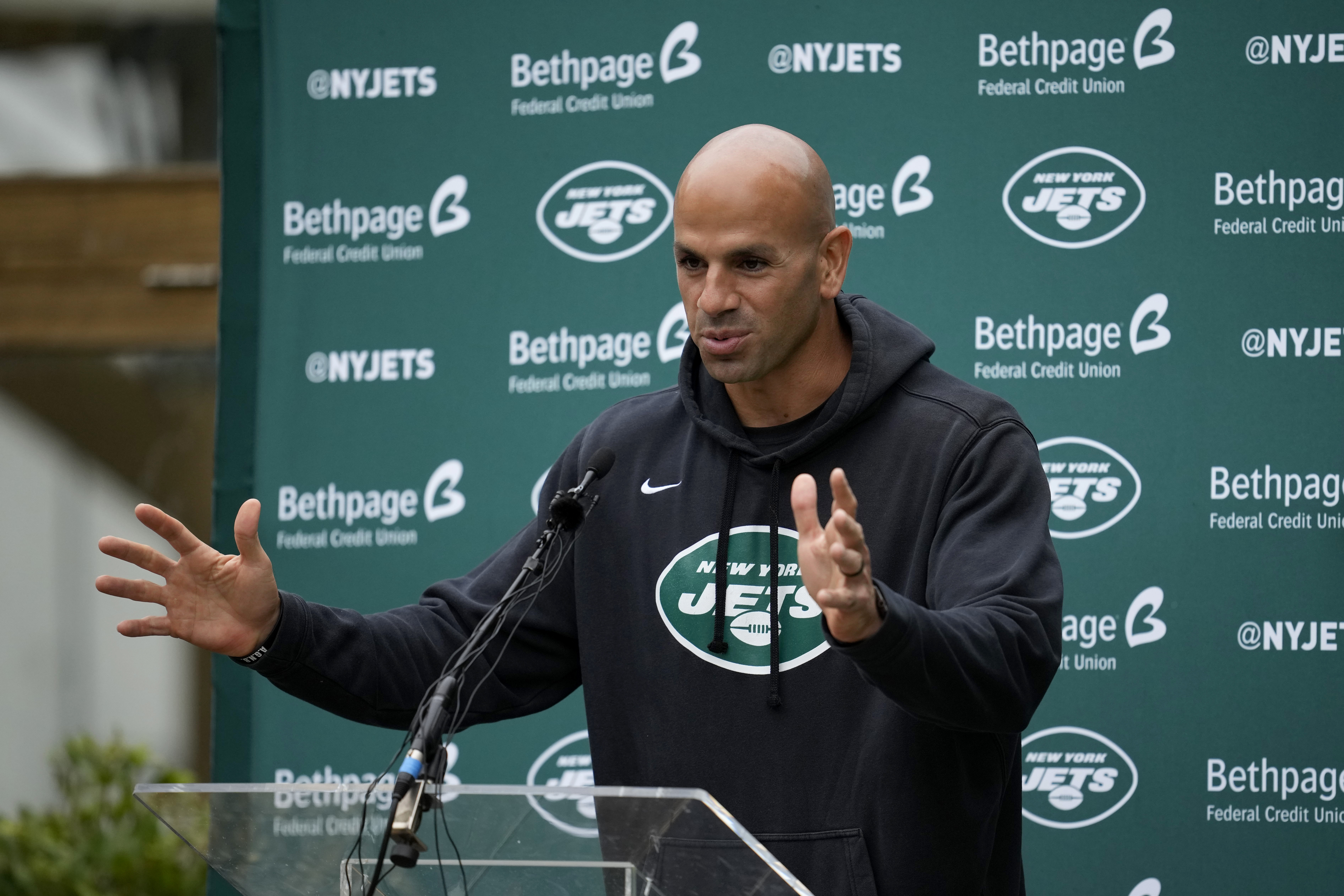 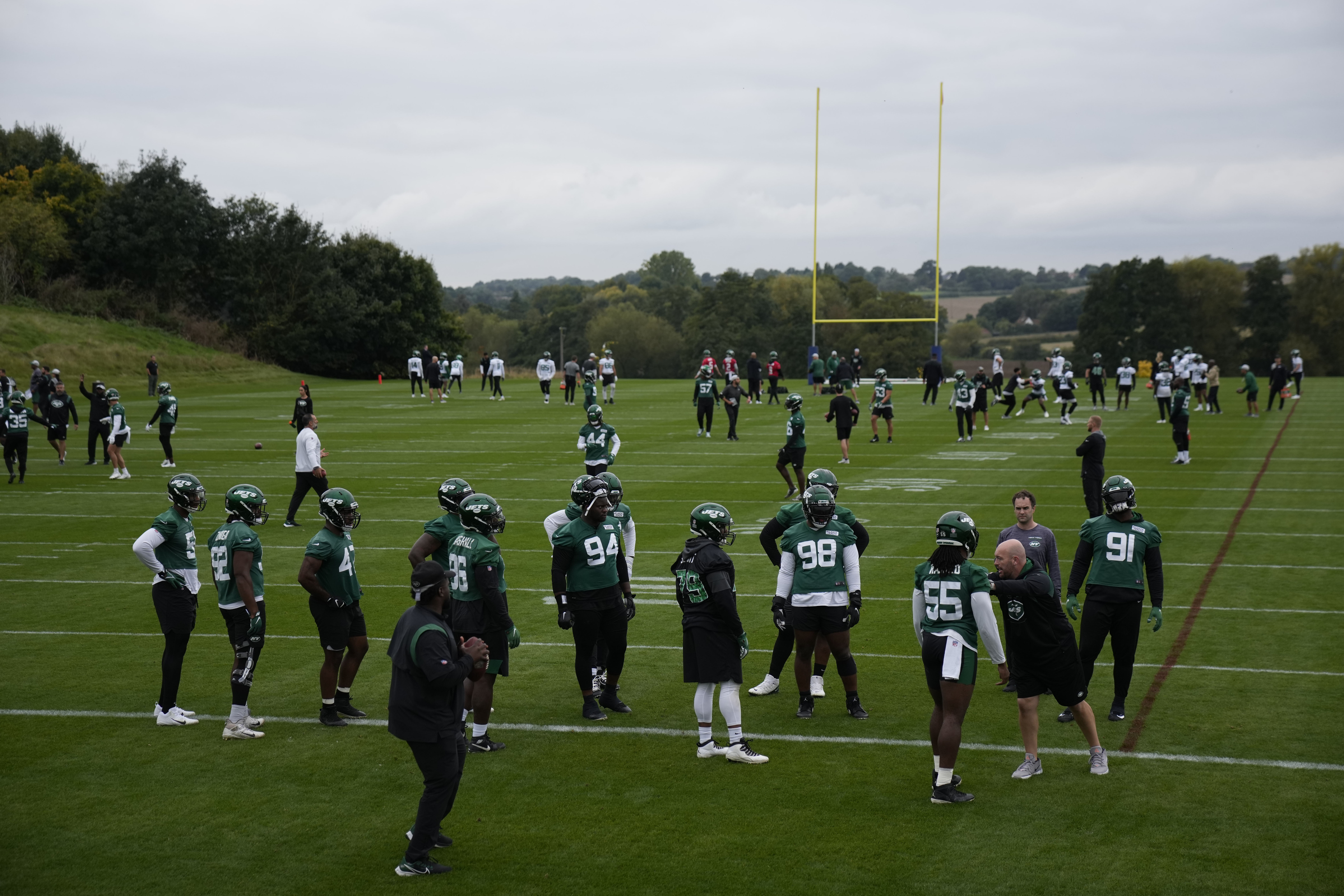 His older sibling worked on the 61st floor of the south tower and made a dash for the stairs after seeing a plane strike the north tower at 8.46am local time.

David was on the 40th floor when he ignored an intercom message telling people it was safe to return to offices.

He got down to the 24th floor when a plane hit the south tower just after 9am and continued his frantic escape down the stairwell to safety.

The fateful day two decades ago changed the world and also 23-year-old Robert’s view on life – convincing him to ditch his finance career to chase his NFL coaching dream.

In a recent interview with ESPN, Saleh said: “9/11 is the reason why I left the banking world to pursue coaching.

“I remember it vividly. I walked into the house, went through the garage, into the living room and my mum and dad were just pale faced – my mum was crying.

“That's when I found out my brother was in the tower. When the second tower was hit, my mum lost it.

“There was a lot of praying that he'd make it and he'd call us any moment.

“It was a very long day. We went all the way through until about 3/4pm before we finally heard from my brother.”

Saleh continued: “He (David) was there to wake me up at 2am and feed me peanut butter and jelly sandwiches to make sure I'd gain weight and be ready for high school football season.

“He took me to the weight room and was a tremendous part of my life.”

Saleh is of Lebanese descent and grew up in Dearborn, Michigan – a city just outside Detroit with a large Arab population.

He’s spent the past two decades rising through the coaching ranks before landing the top job with the Jets this year.

The Jets coach said: “Back home, there is a lot of pride so it's a very humbling experience.

"When you look at an NFL organisation and you look at the locker room, it's like the ultimate melting pot of different people and different races and different stories that get together with one goal. To be a part of that is special.”

NFL returns to London today with the Jets’ showdown against the Atlanta Falcons in front of 60,000 fans at Tottenham Hotspur Stadium.

The game is one of two being played in the UK this season after the coronavirus pandemic forced last year’s London games to be scrapped. 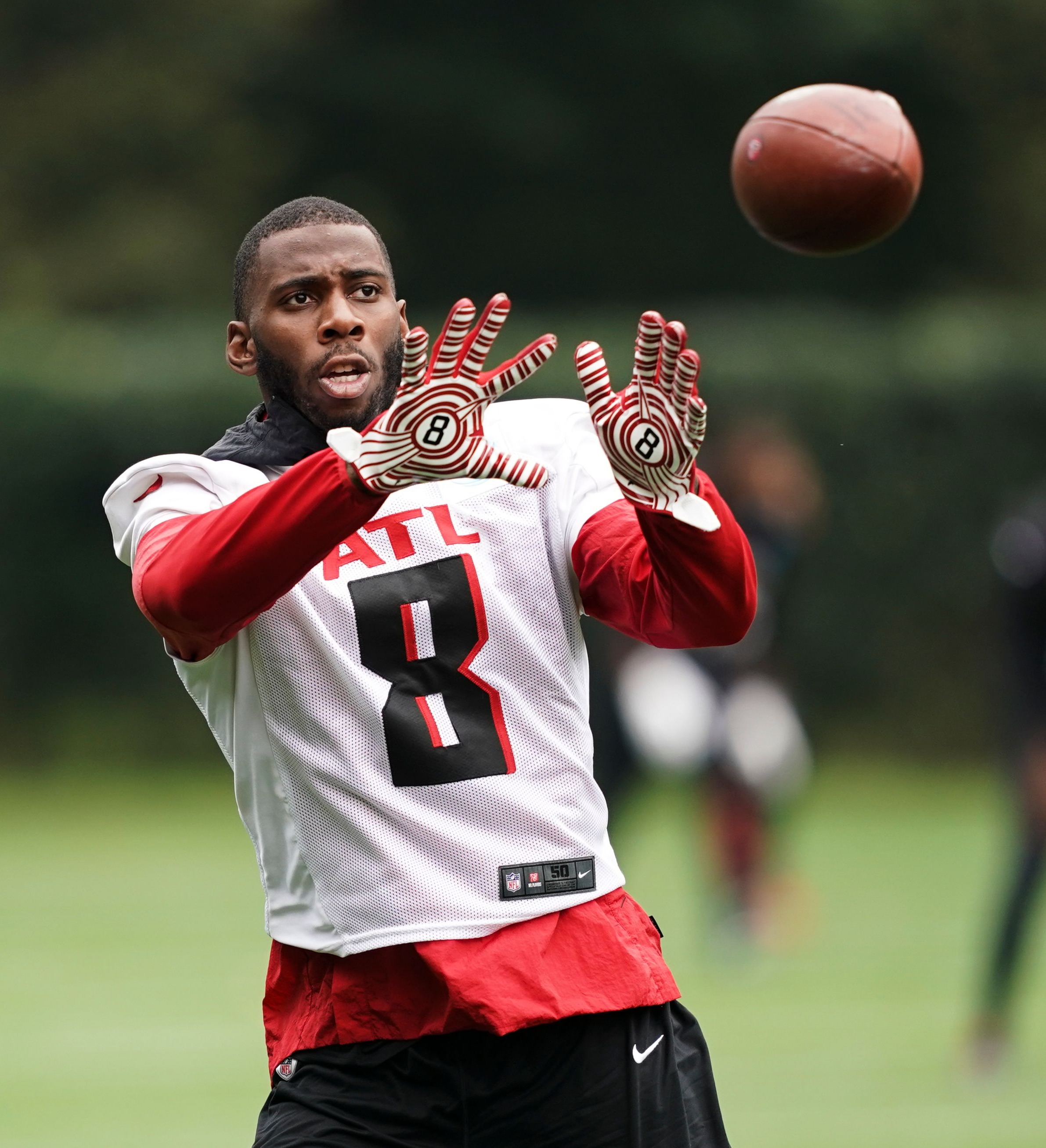 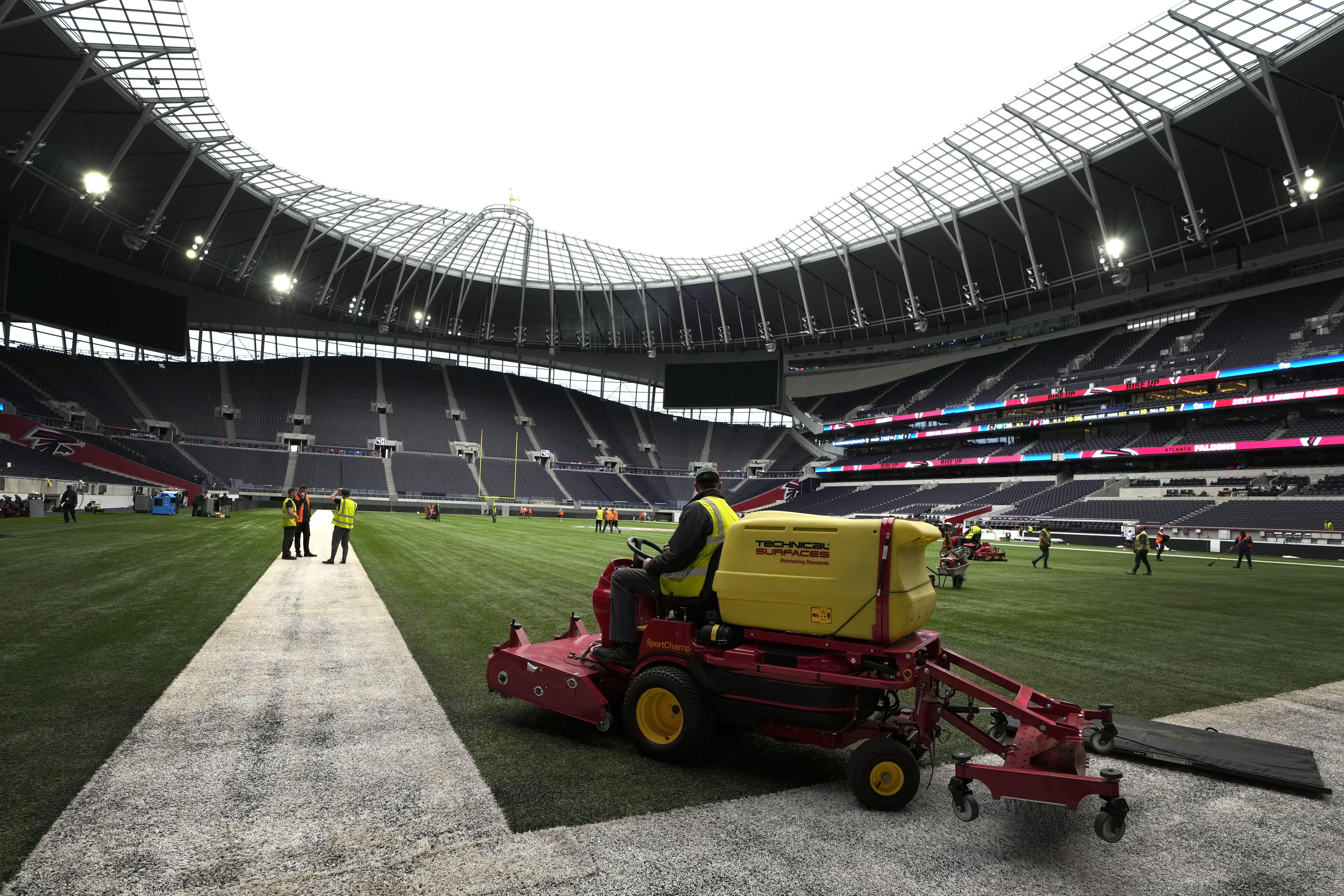 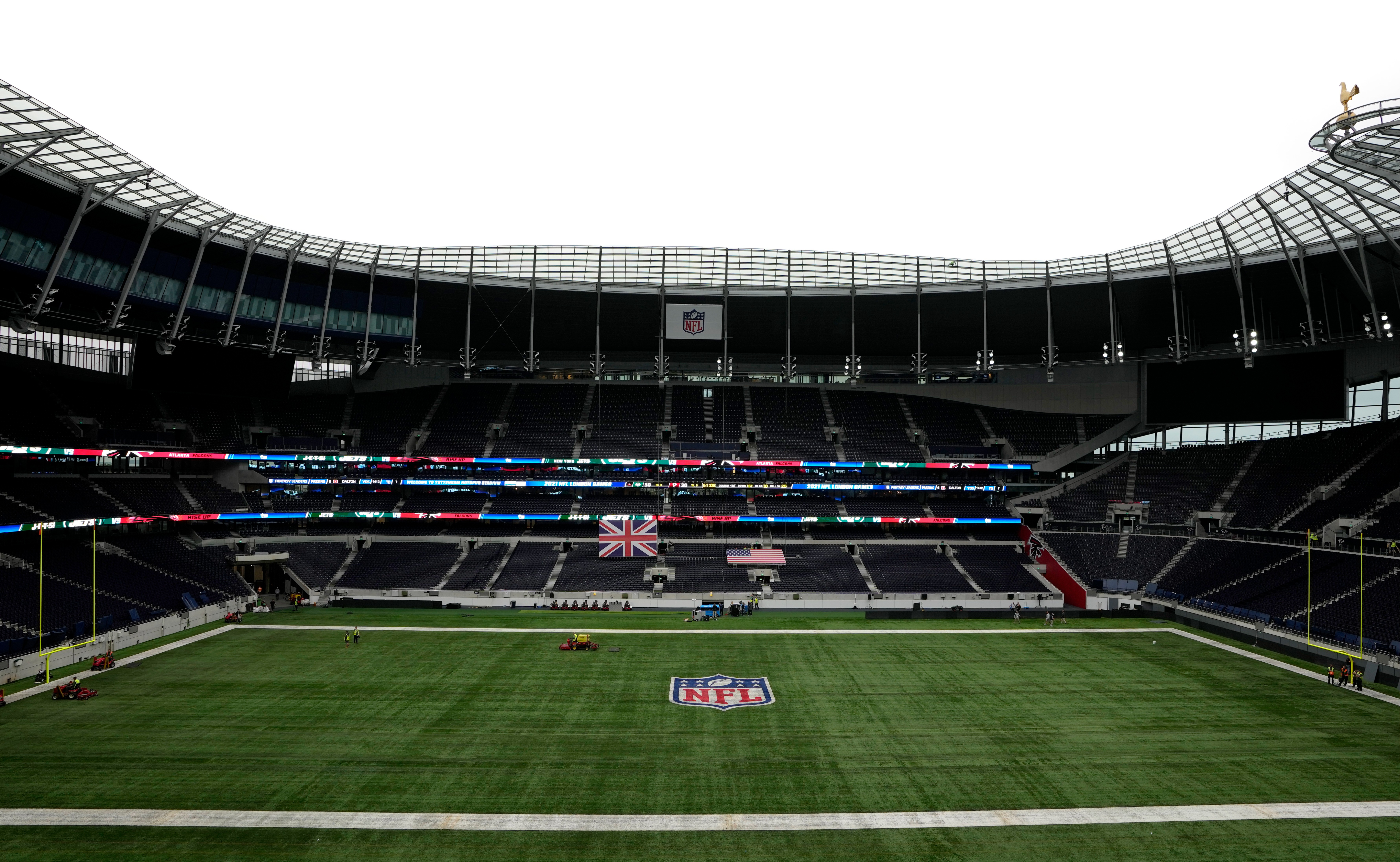 Atlanta also have one win in four games so far this season, but travelled to London without leading wide receiver Calvin Ridley due to a personal matter.

He said: “Ridley is a heck of a football player, but at the same time they’ve still got a lot of weapons with Cordarrelle Patterson — he’s rejuvenated.

“Matt Ryan can get the ball to anyone and their draft pick Kyle Pitts is pretty good.”