Barcelona have offered Brazilian playmaker Philippe Coutinho, 28, to Arsenal and Newcastle as they seek to free up funds for the signing of Inter Milan and Argentina forward Lautaro Martinez, 22. (Goal)

Brazilian forward Neymar, 28, wants to return to Barcelona, and Paris St-Germain are calculating his value with two years remaining on the his contract. (Mundo Deportivo – in Spanish)

How will DJ Nathan Dawe do against Lawro? 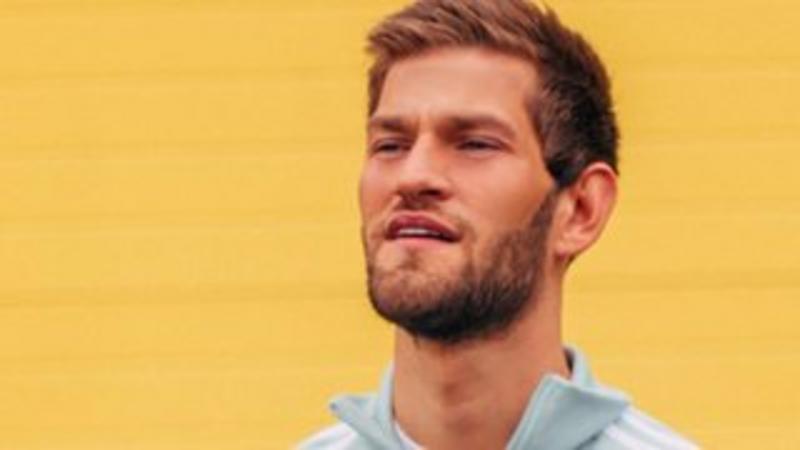 Southampton and Denmark midfielder Pierre-Emile Hojbjerg, 24, wants to join Tottenham, who could use English defender Kyle Walker-Peters, 23, in a deal. (Evening Standard)

Manchester United will miss out on a £25m payment from kit sponsors Adidas if they fail to qualify for next season’s Champions League. (Daily Mail)

Liverpool’s Scottish full-back Andrew Robertson, 26, is tempted by a transfer but “would sign lifetime contract now” with the Reds. (Lockdown Tactics via Express)

Hearts are interested in bringing Scottish midfielder Sam Nicholson back to the club, but Bristol Rovers are favourites to sign the 25-year-old, who is available on a free transfer after leaving Colorado Rapids. (Daily Record)

Everton are in talks with FC Twente over the Dutch club’s interest in taking midfielder Nathangelo Markelo, 21, back to his homeland on loan next season. (Liverpool Echo)