The 38-year-old is the first openly-transgender athlete to compete in MMA since Fallon Fox stepped into the cage in 2014. 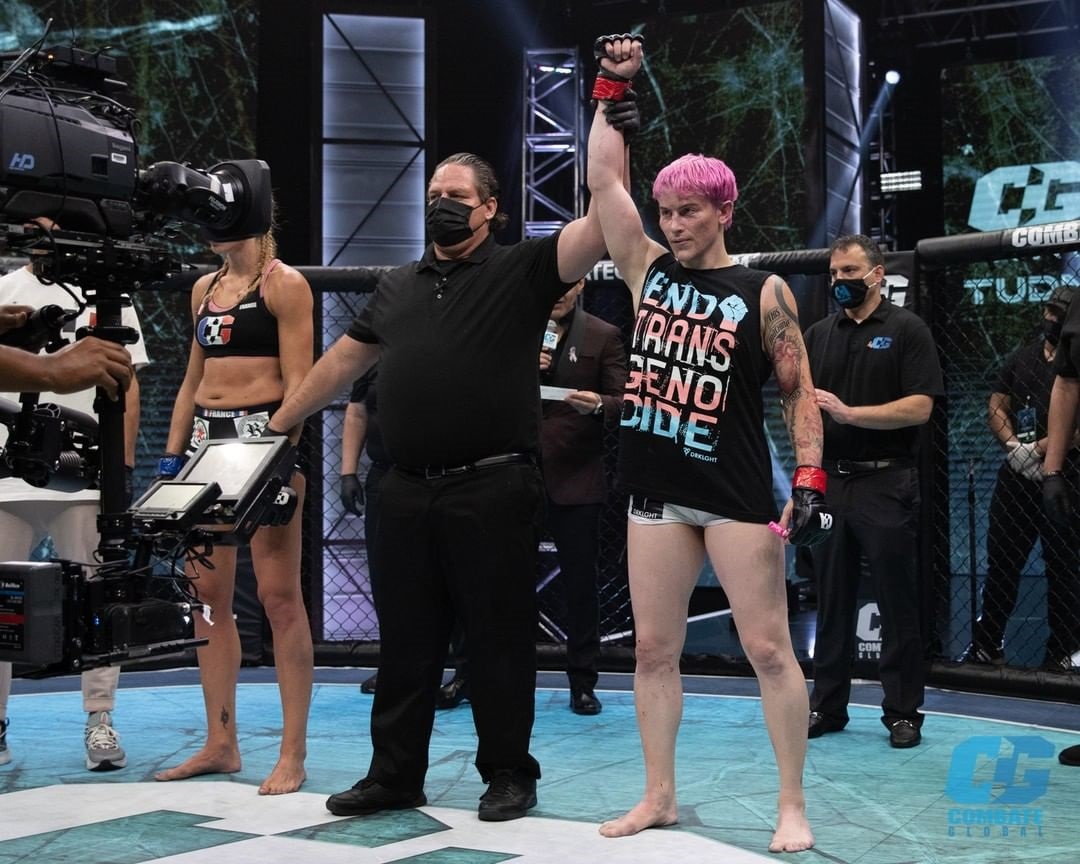 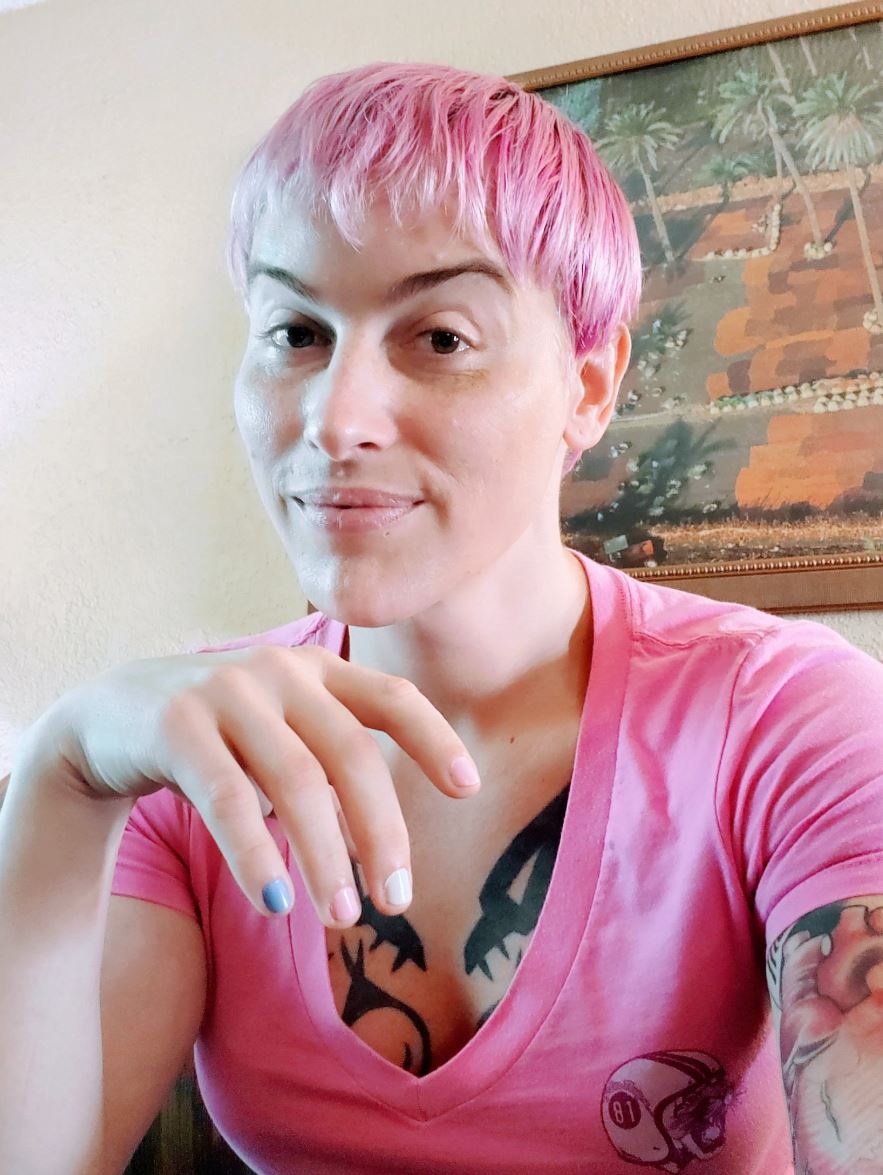 McLaughlin secured a second-round win by choking out Provost, although it wasn't an easy fight for the newcomer.

McLaughlin was rocked by her rival in the first round before recovering to force a submission.

The fight was initially scheduled for August 6 but was postponed after Provost tested positive for coronavirus in July.

McLaughlin passed all medical requirements before making her MMA debut, including hormone assessments.

Ahead of the fight, the debutant wrote on Twitter: "It's probably time to stop looking at social media and get focused.

"See you on the other side, kittens!"

She came out as transgender in 2003, aged 20, but was denied gender reassignment surgery by her mum and joined the army.

McLaughlin served in Afghanistan and was later diagnosed with PTSD before undergoing gender reassignment surgery in 2016.

She recently began MMA training and sights Fox, who won five of her six professional MMA fights between 2012 and 2014, as her inspiration.

As quoted by the Mirror, McLaughlin said: "I want to pick up the mantle that Fallon put down.

"Right now, I’m following in Fallon’s footsteps. I’m just another step along the way and it’s my great hope that there are more to follow behind me.