Former UFC champion Tyron Woodley will get ‘I love Jake Paul’ tattooed to secure a boxing rematch with the YouTuber turned fighter.

After Paul won their fight in August he told Woodley in the ring that if he got the tattoo they could bout again and the star agreed. While many believed he wouldn’t go through with it, the American has said he is getting it on Saturday.

“I think the most sensible thing to do is run it back,” he said on Instagram live with Ariel Helwani. “I think I’m getting this tattoo Saturday by the way. Yeah, I just feel like I should do it because it’s a solid thing to do. Yeah, I’m going to do it on Saturday.

At the time, Paul said he had flown in an artist to get the tattoo done backstage but Woodley claimed on the live that ‘Tatu Baby’ didn’t show. He added he would get the tattoo with the artist in a few days time. 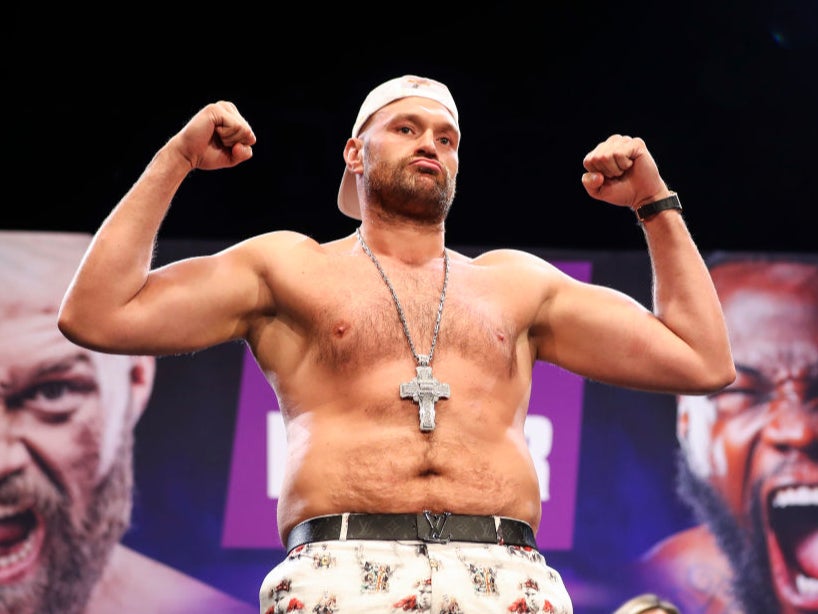 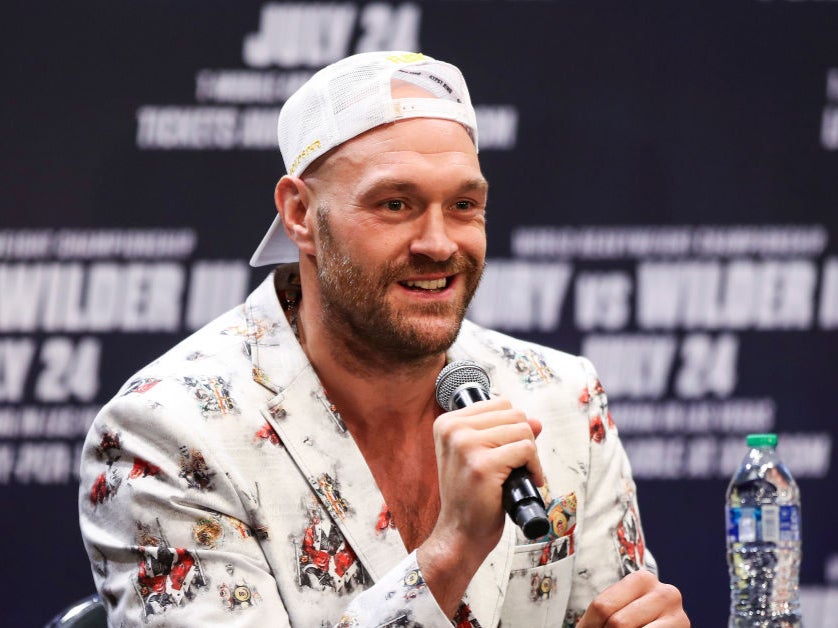 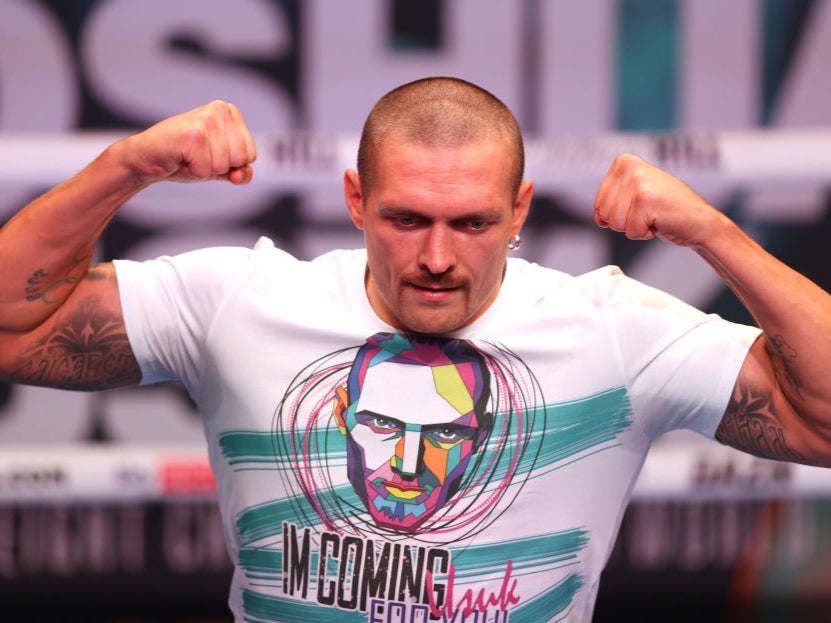 The ink would mean Paul would be under pressure to fight Woodley again but it looks as though the star wants to fight a boxer next. So far he has bouted fellow YouTuber AnEson Gib, former NBA player Nate Robinson and UFC fighters Ben Askren and Woodley.

Paul told the Full Send podcast: “I think Tommy Fury is at the top of that list. He’s skilled, he’s undefeated, and he’s a real boxer. He has like four million followers on Instagram which is good engagement. He has the fans from his relationship show.

“It all starts with the numbers, like would the fight sell a lot? Would people actually care? I could go and fight the infamous jiujitsu guy who doesn’t shut the f*** up on social media, but it’s a hard sell.

“So after each fight, we go back to the drawing board and we’re like ‘who makes the most sense’ ⁠— can they actually sell pay-per-views? Can we sell this fight as like ‘this is a tough fight for Jake’.”

Paul has previously been accused of dodging the fight with Fury, who has asked to bout the American for months.