TYSON FURY has bravely revealed he still struggles with his mental health on a daily basis.

The Gypsy King was struck down with depression after dethroning Wladimir Klitschko six years ago and went into a booze and drug-fuelled downward spiral. 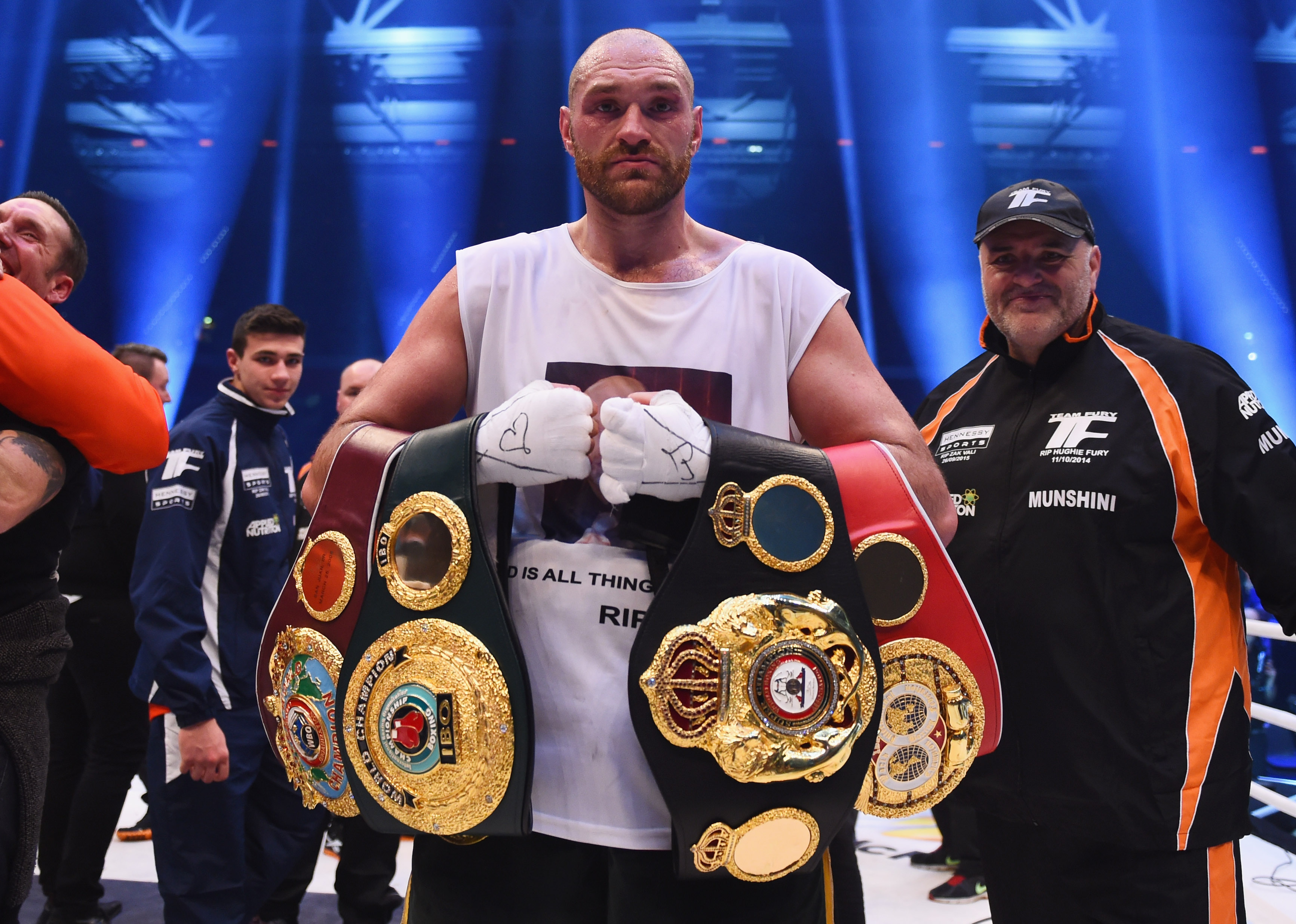 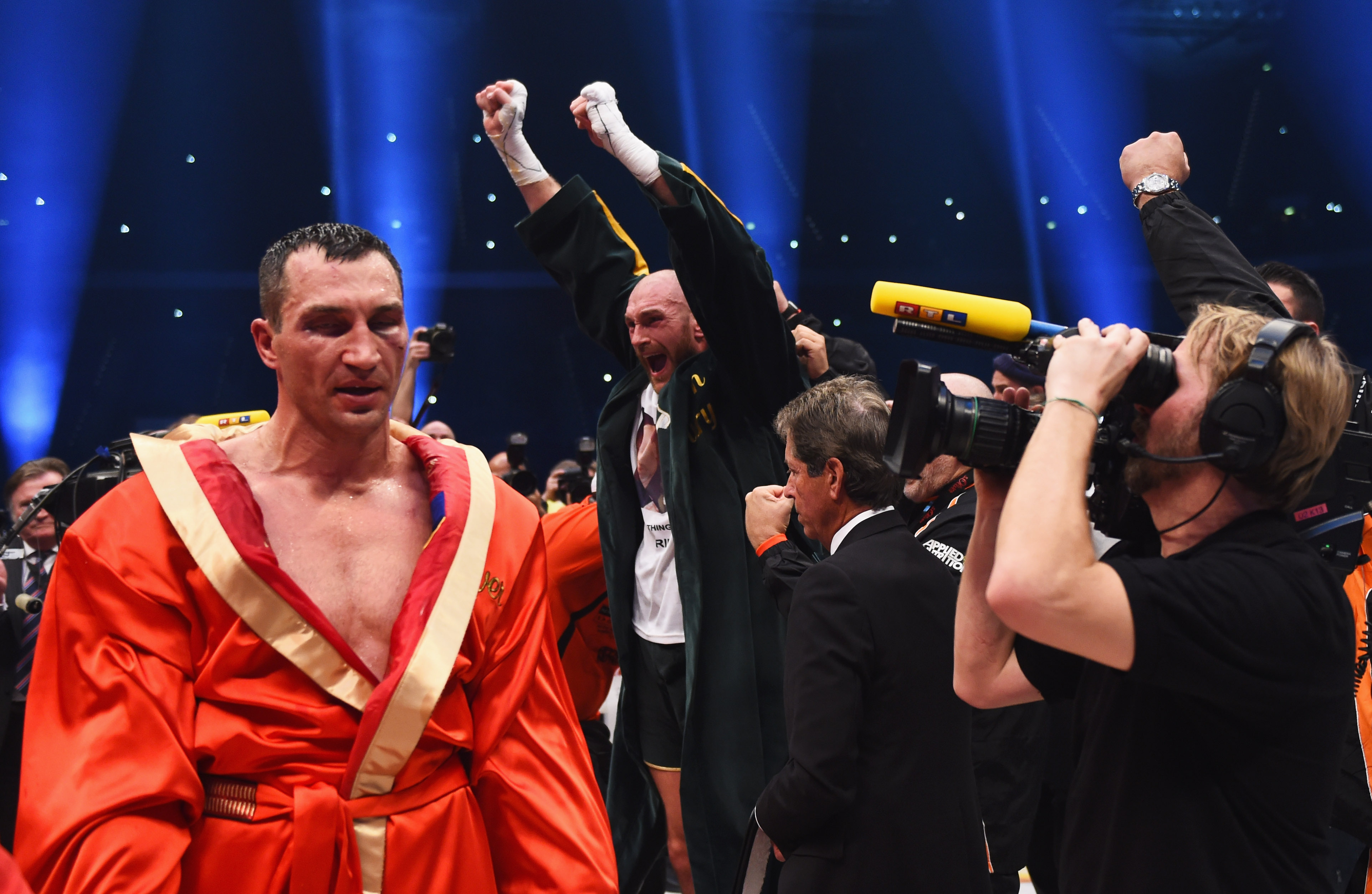 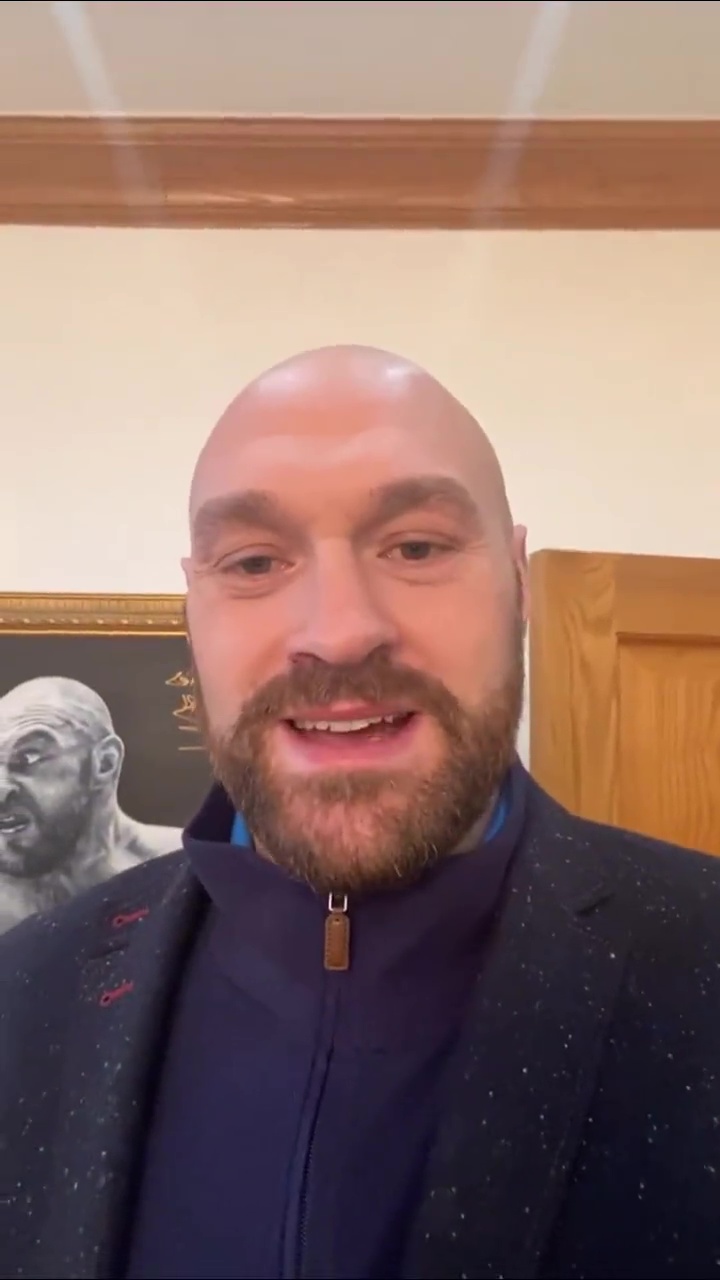 Fury, 33, managed to pull himself out of the depths of depression with the help of his loved ones, although he admits he still battles with his demons every day.

In a heartfelt video reflecting on the anniversary of his dethroning of Klitschko, the Wythenshawe warrior said: "Happy anniversary to me.

"Six years ago today, The Gypsy King was born. I beat Wladimir Klitschko and became the unified heavyweight champion of the world.

"Soon after, I came down with mental health struggles.

"So no one is ever, ever, ever safe from mental health [struggle].

"No matter who you are or what you are.

Fan favourite Fury then sent a message of support to his followers going through their own struggles.

He continued: "So to anyone who is struggling out there today, this is your day.

"Be positive, be strong; never give up and always keep fighting.

"All the best to everybody. God bless, happy Sunday, all the best."

Fury recently teamed up with British boxing legend Frank Bruno to help smash the stigma around men opening up on their personal battles.

He said: “I feel like now a lot more people are coming out with mental health stuff.

"And it's smashing the stigma for mental health but the more people talk about it the more it will overcome all that.”

He recently told IFL: “I thought I was going to be fighting Dillian Whyte but I don’t know what he has going on in his private life with the WBC.

“He has a court case going on and it’s kind of s***** because I know how long arbitrations can take because my own one with Deontay Wilder took 18 months.

“I hope he does not get caught in the long grass and I hope I don’t get forced into another fight like a voluntary defence.

“But I don’t care because they are all just work-outs for me, I will destroy them all like I have done all my life.

“It does not matter if it is Dillian Whyte, Dillian Blue or Dillian Grey.

"I am not interested in waiting around for other people, I will be fighting again in February, early March latest, defending my WBC heavyweight world title."