Boxing fans had feared the Gypsy King would lose his undefeated record after daring to wear a custom-made Versace robe. 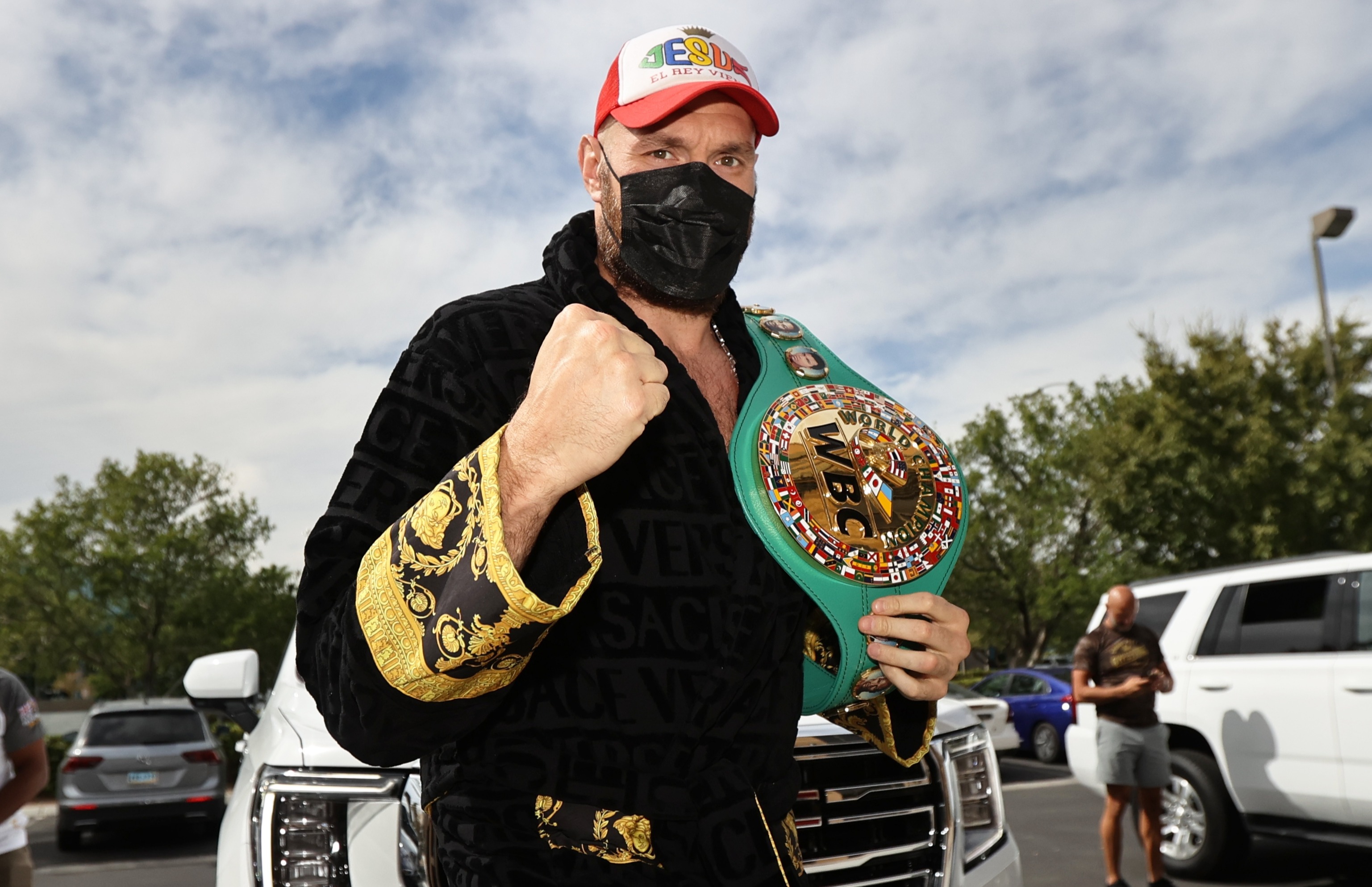 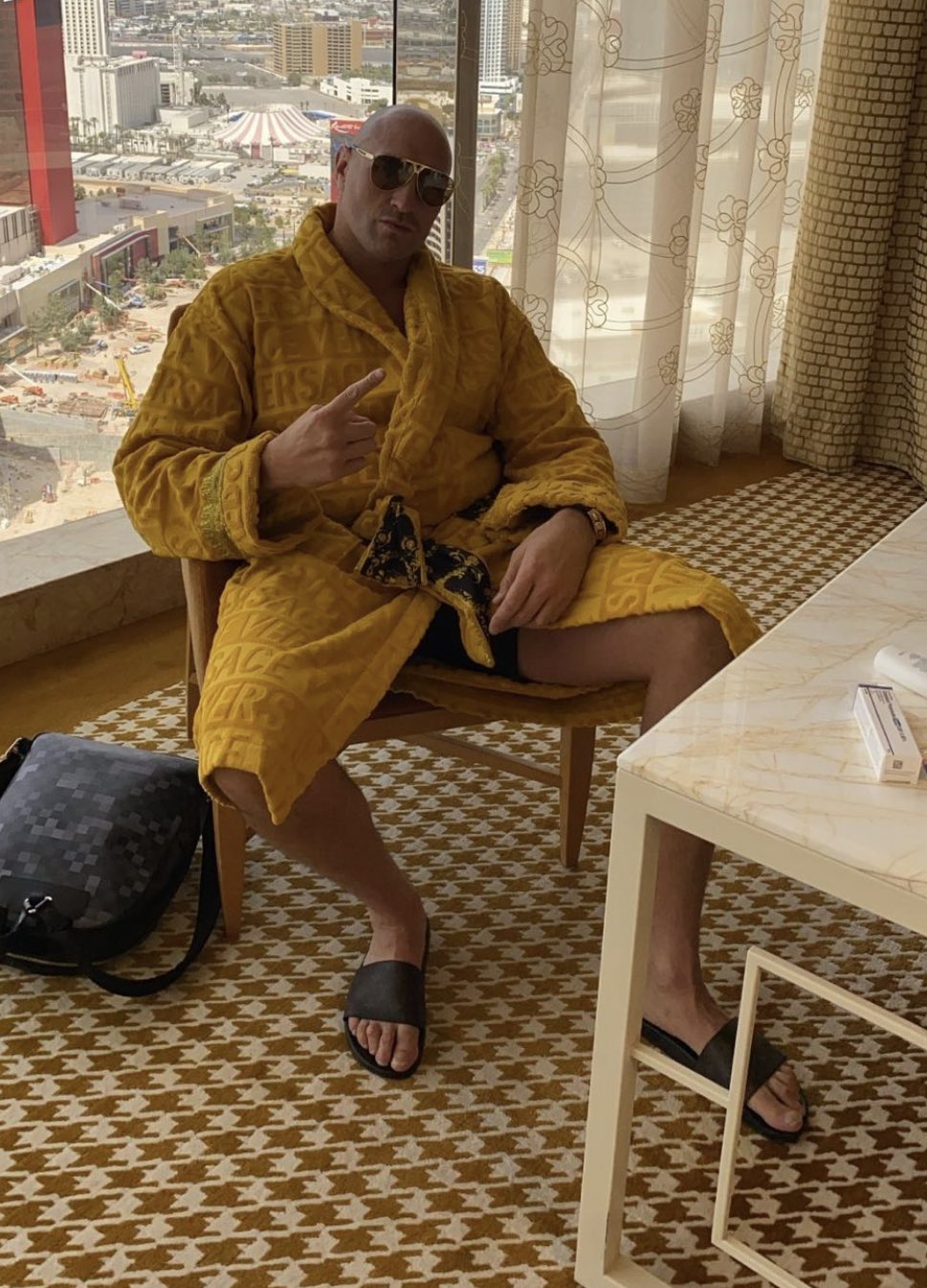 After all, Conor McGregor lost to Floyd Mayweather after donning a similar outfit.

And Billy Joe Saunders, a close friend of Fury, also suffered the same fate when he wore a Versace robe ahead of his bout with Canelo Alvarez earlier this year.

Those results meant the clothing item carried a bit of a curse – but not for Fury.

The Brit was troubled by Wilder in their third fight, with fans claiming a slow count stopped him from losing in the fourth round.

But Fury recovered to dominate Wilder before landing an 11th round knockout to retain his WBC world title and lift the Versace curse.

Fury was as fearless in the ring as he was out of it – and he clearly did not believe in the so-called curse.

In May he donned a brightly coloured Versace gown in preparation to meet Wilder in July – raising questions over whether he would be the next victim of the jinx.

But it seems it will take a lot more than that to defeat the heavyweight champion – even a huge right hand from Wilder was not enough to keep Fury down for long.

In September Fury told Gary Neville that he did not think he would ever be beaten.

And after winning despite not being at his best against Wilder – which he admitted himself – it is difficult to see him losing his undefeated record. 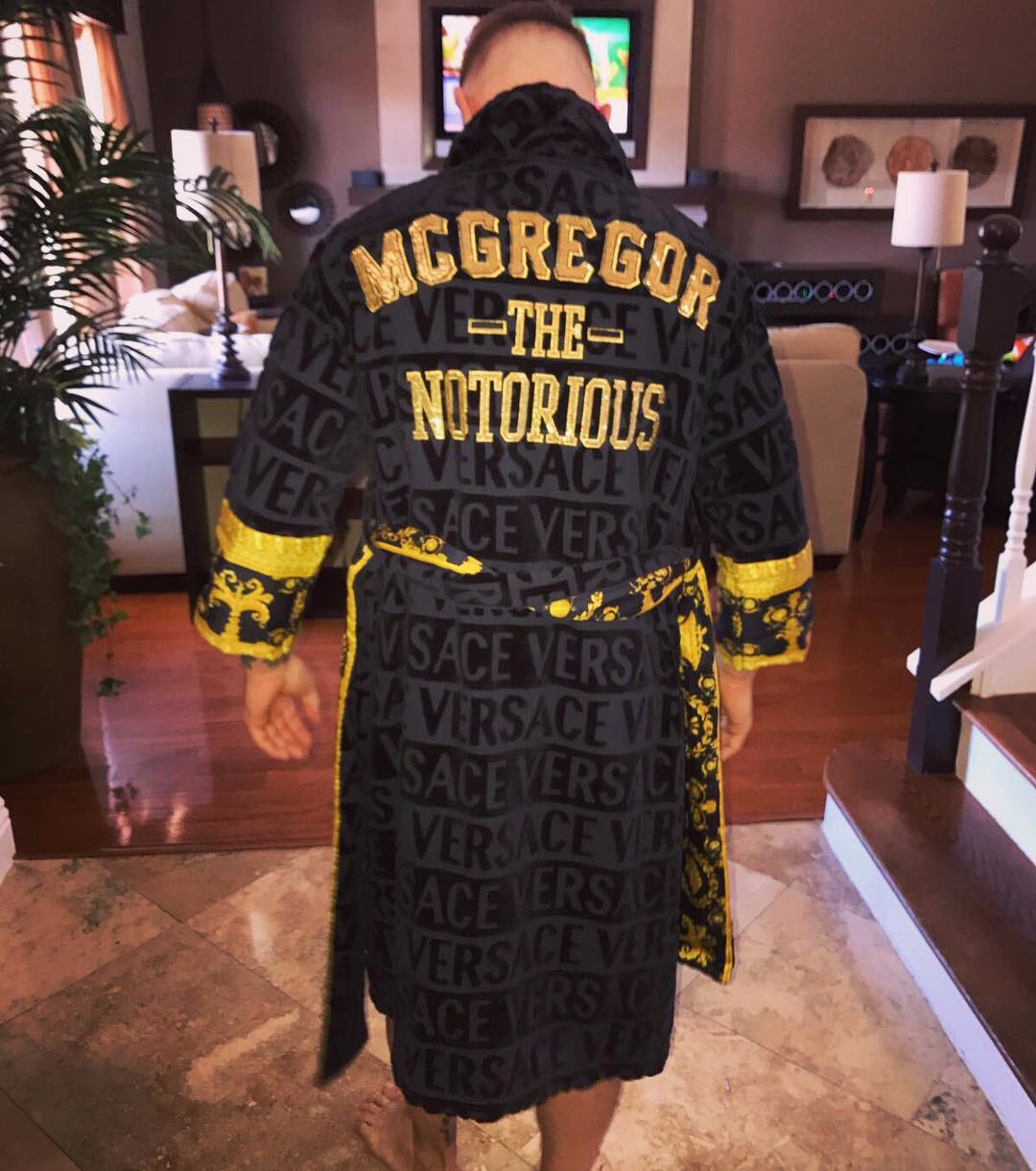