TYSON FURY has been training in Scotland with his brother Tommy ahead of the showdown against Deontay Wilder.

The Gypsy King, 32, has agreed to face the Bronze Bomber, 34, for the third and final time after dethroning him in February. 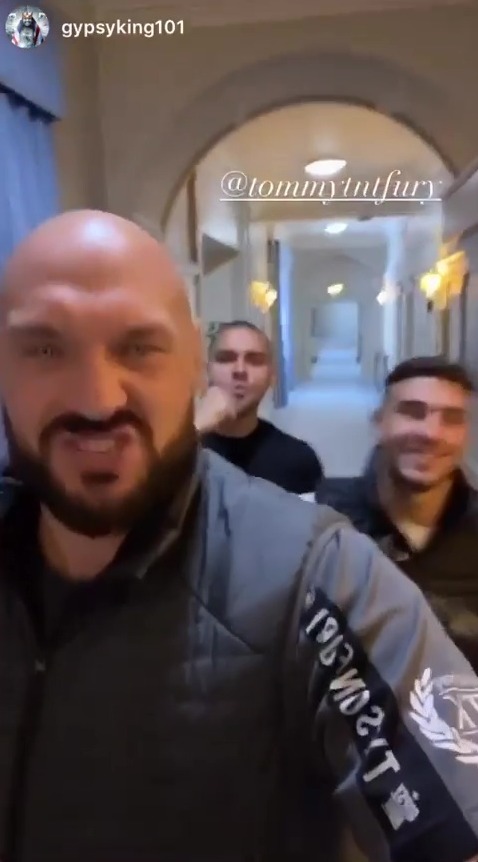 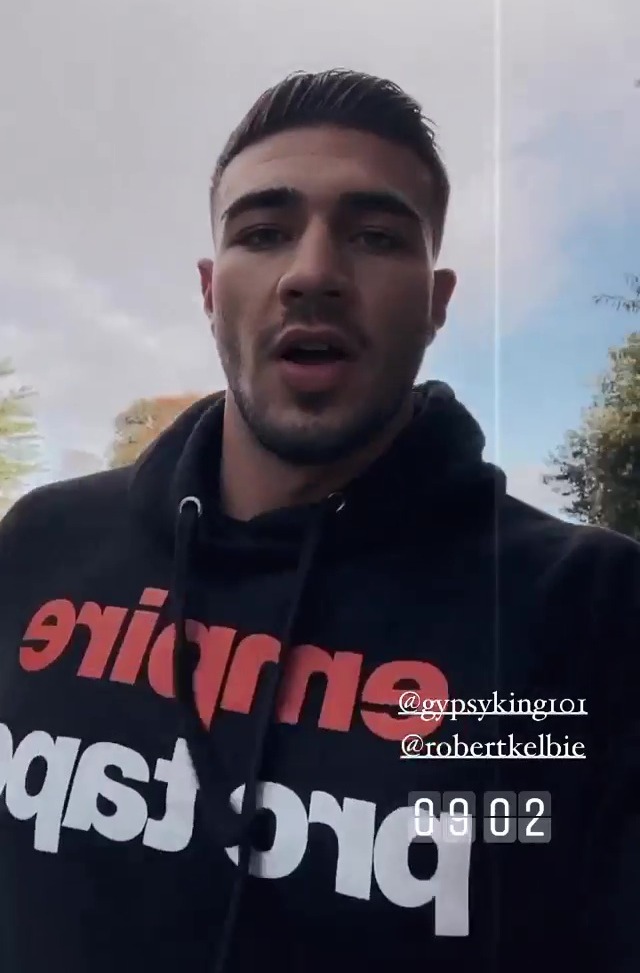 Fury and his team have been putting in the work while enjoying their "Scottish tour".

The WBC heavyweight champion filmed himself running through the streets of Edinburgh.

But in between the training sessions, Fury still found time to call out an old rival.

The 32-year-old enlisted a bagpipe player to help him track down WWE star Drew McIntyre.

After exploring Edinburgh, Fury and his team headed to Loch Lomund to take in the views.

The unbeaten Brit hopped on a small boat before they headed out for a bite to eat at the Gleneagles hotel.

Love Island star Tommy has also shared snaps of the trip with his 3.1million Instagram followers.

The light-heavyweight fighter, 21, has won all three of his professional fights since turning pro in 2018. 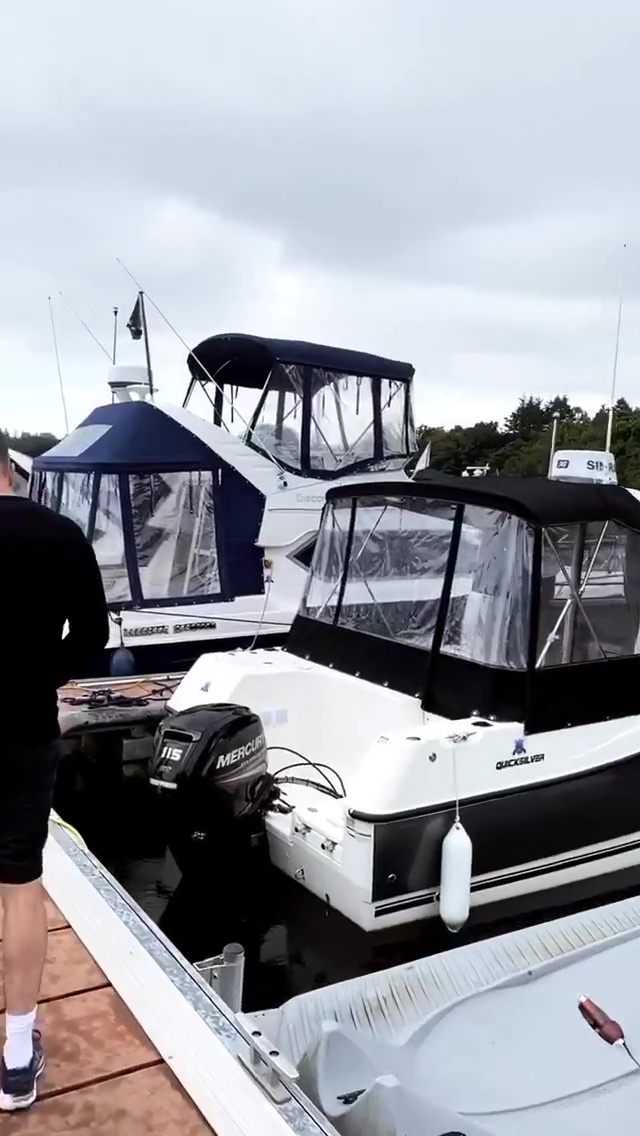 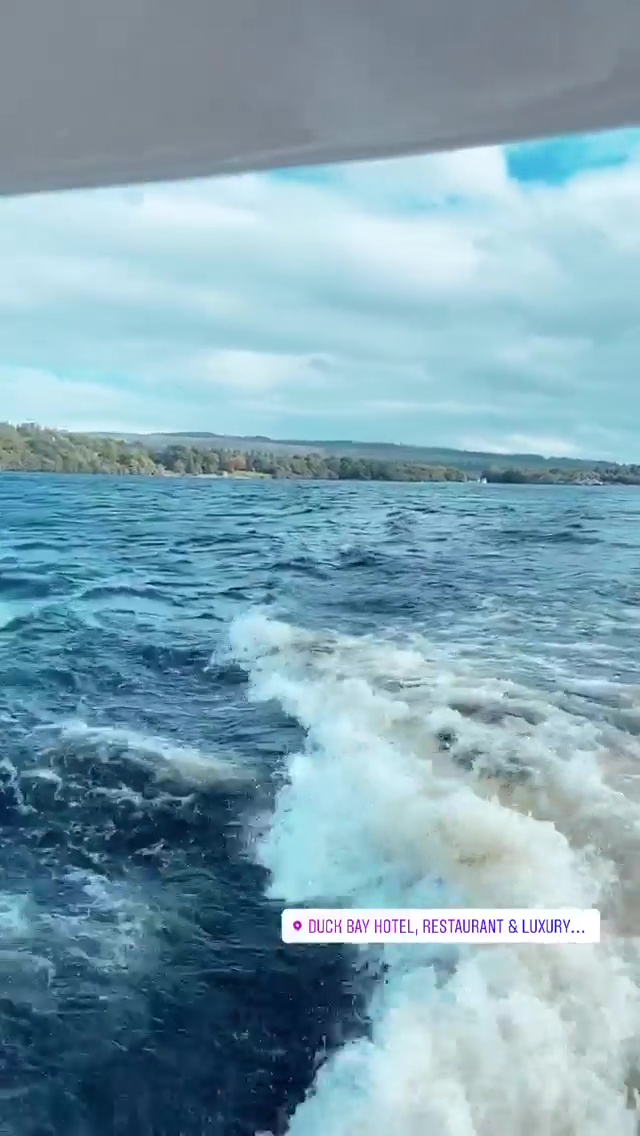 He is focused on becoming a world champion – and Fury has backed his little brother to go all the way. 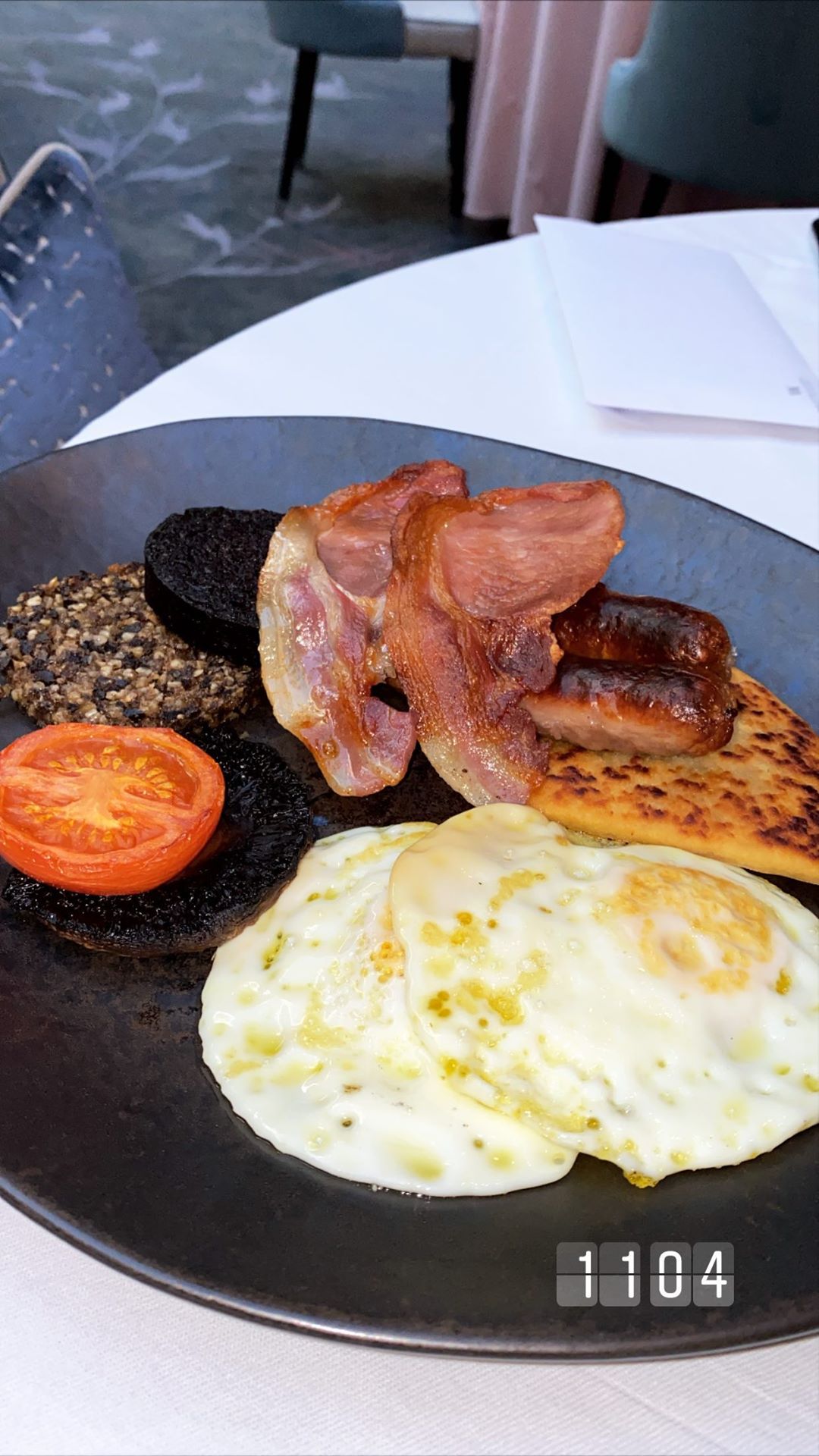