PARIS FURY has shown off her remarkable figure – a mere three weeks after giving birth to her and husband Tyson's sixth child.

The Furys welcomed baby Athena into the world last month, but Paris already seems to have shed her baby bump. 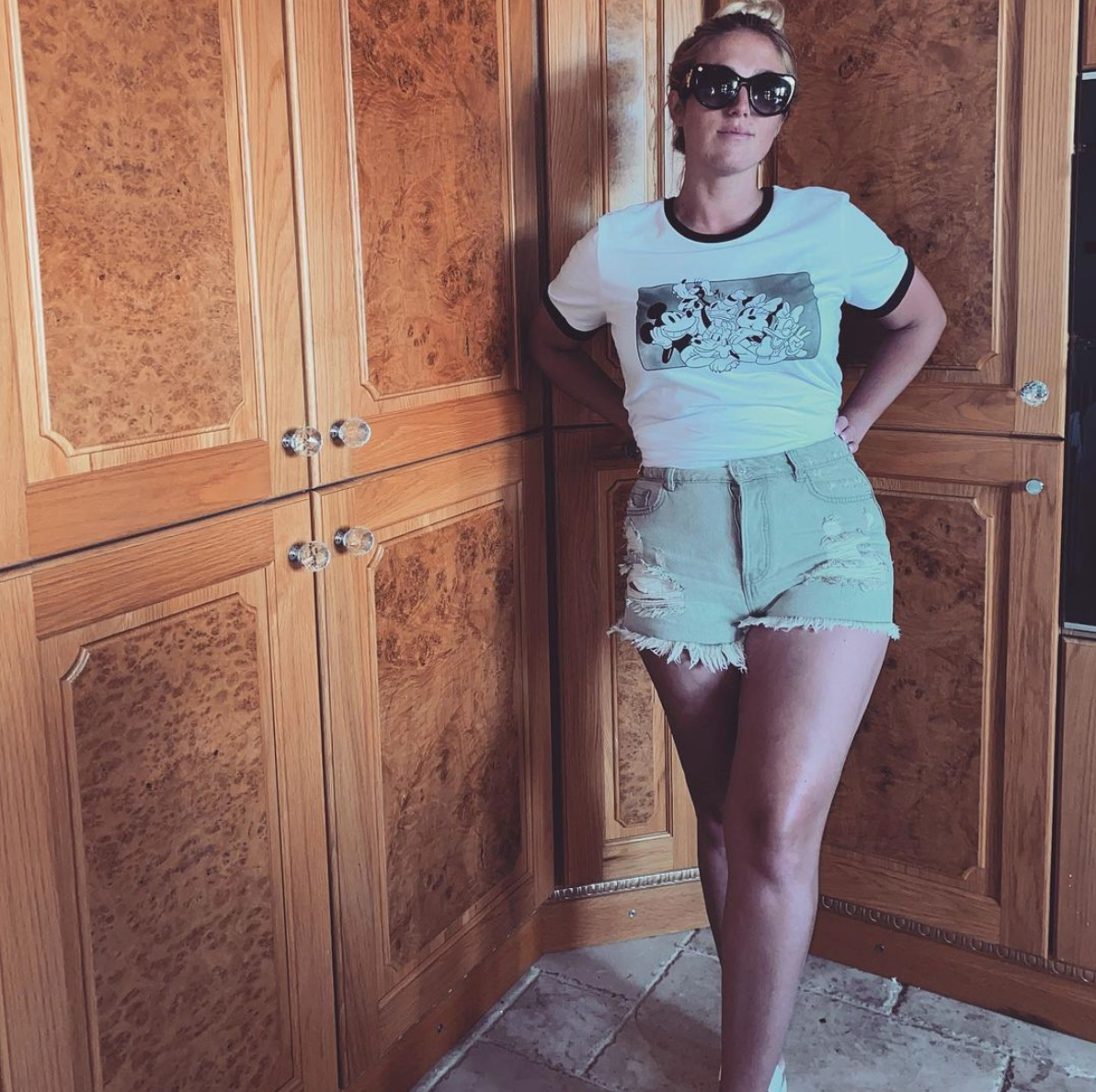 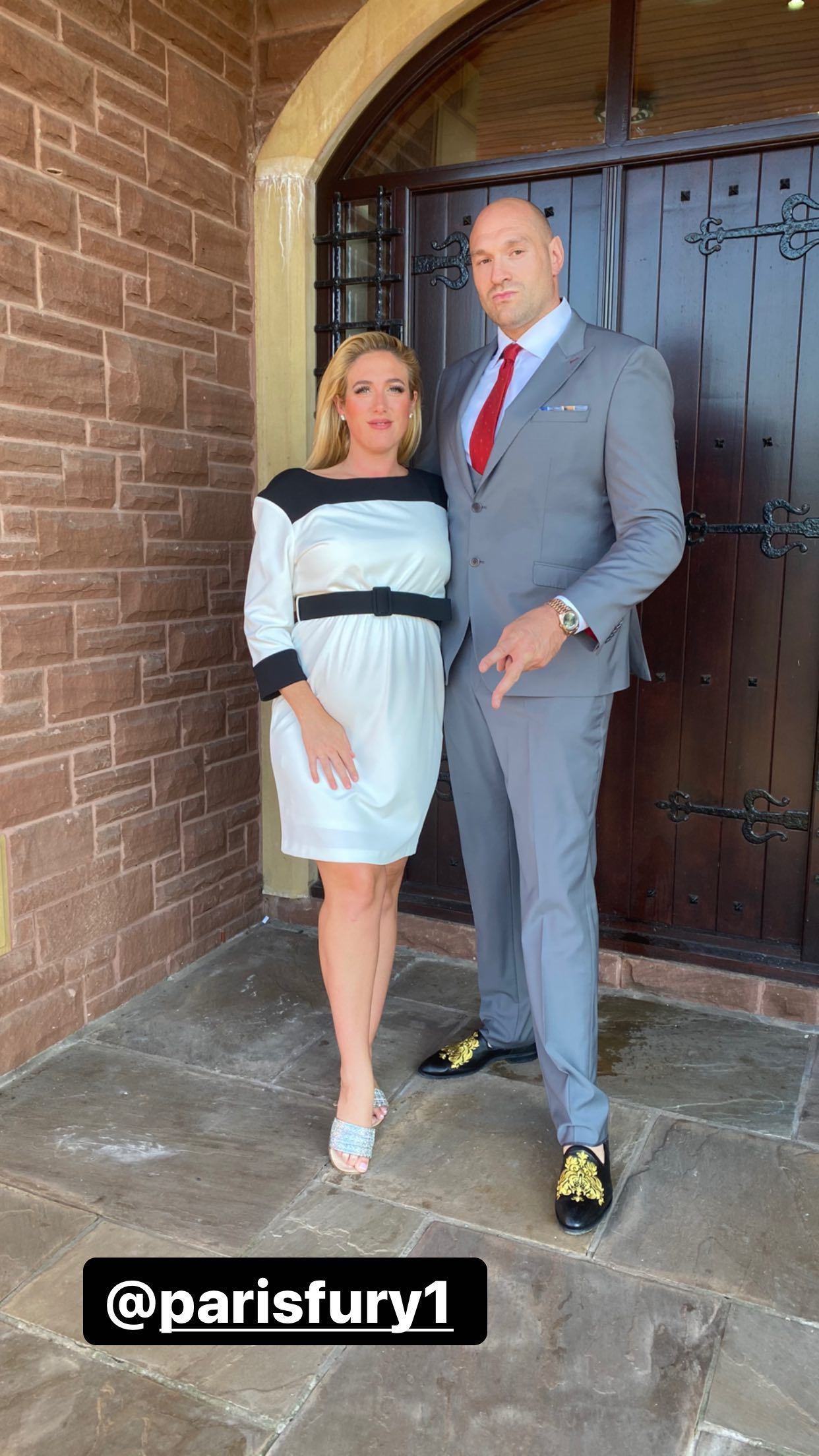 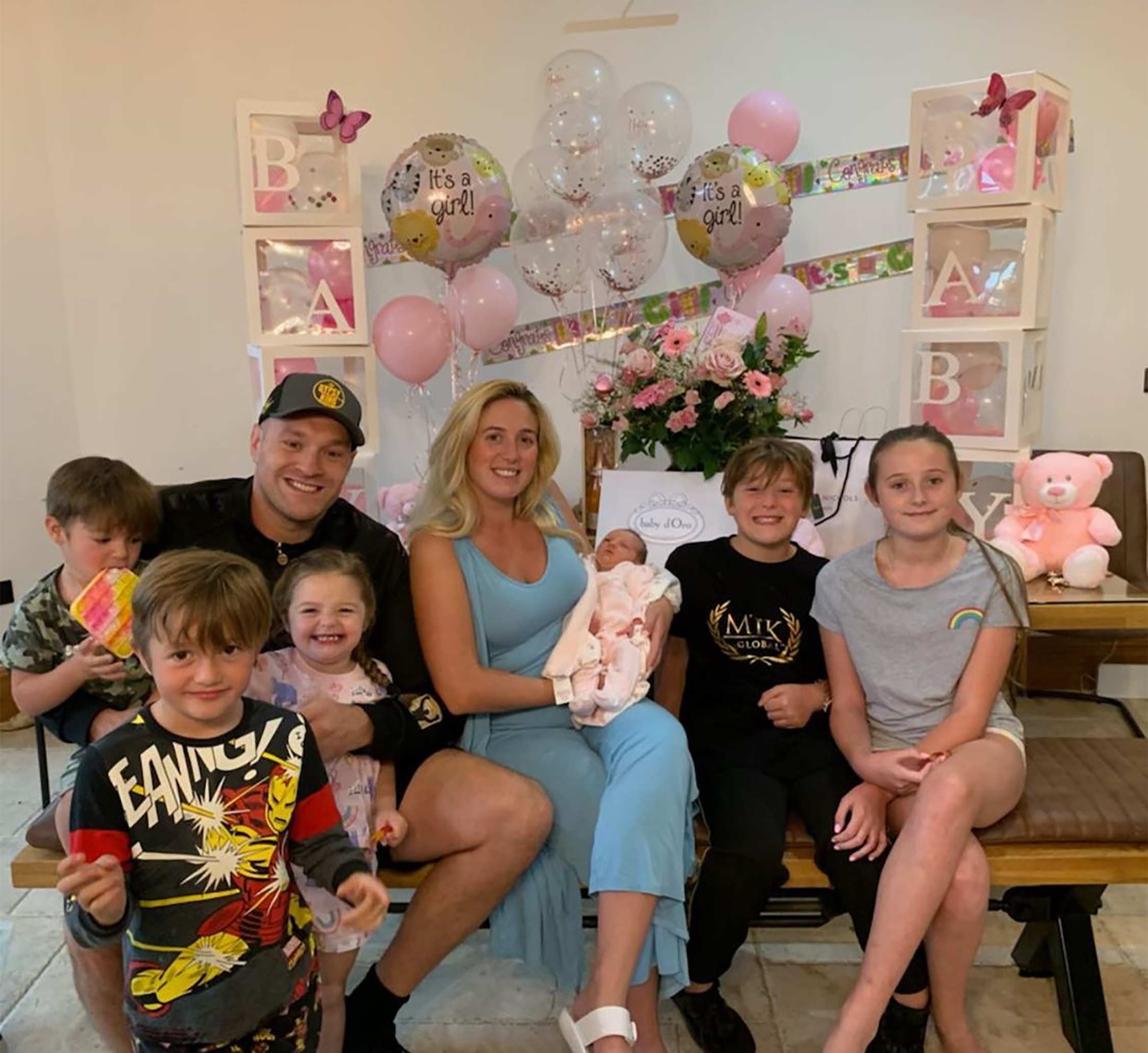 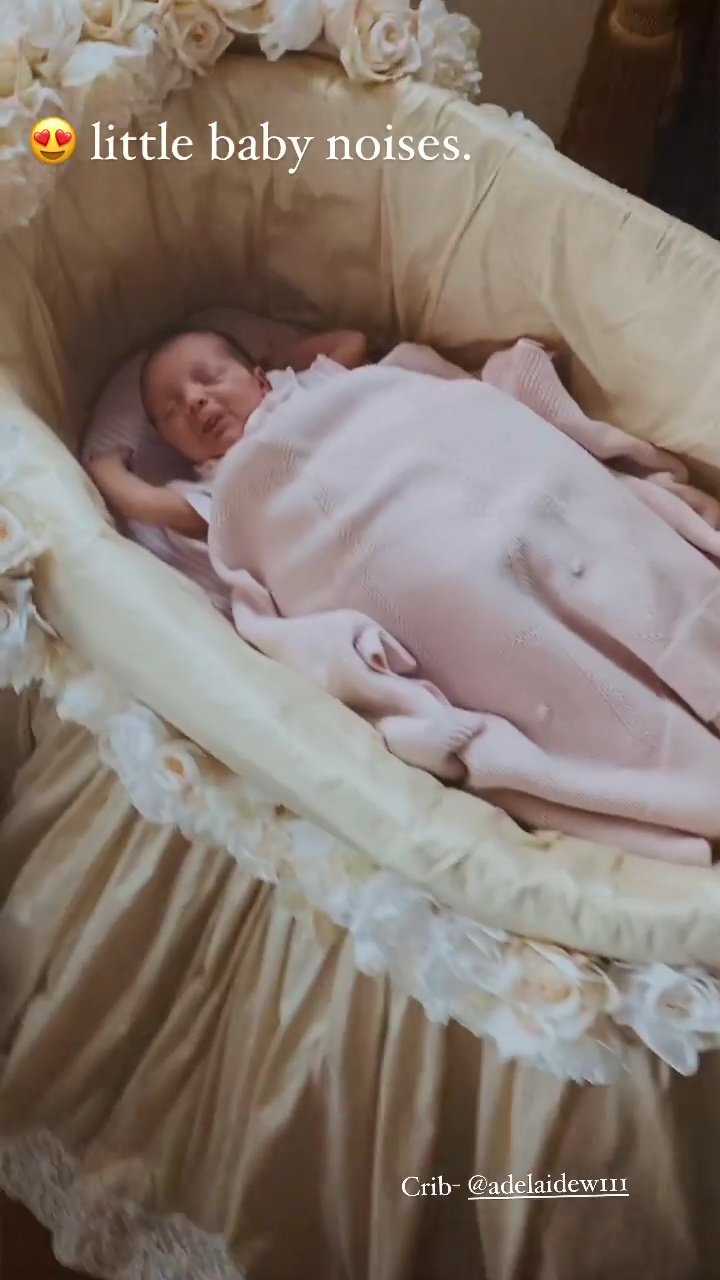 She has posted a black and white photo of herself to Instagram with the accompanying caption: "#mumbun on a daily.

"But hey, hello waistline after a long time lol."

Paris' figure stunned her legion of followers, one of whom asked: "How do you look so amazing after 6 kids?

"I’ve had one 15 years ago and I look like a jacket potato."

Athena, Paris and Tyson's third daughter, was born on August 8 but was placed into intensive care.

But the couple's latest bundle of joy finally arrived home from the Alder Hey Family House Trust in Liverpool on August 20.

The Gypsy King will renew his rivalry with the American – whom he knocked out last February – on October 9.

Fury will jet off to the States in the next couple of weeks to finish off his training camp for the Bronze Bomber.

His co-promoter, Bob Arum, said late last month: “Tyson Fury’s sixth child was born with a problem, she was in intensive care.

“But everything’s great, he brought the baby home.

"He’s on track to train. He’ll be training in Manchester, three to four weeks, then they’ll go to Las Vegas.

"He’s been keeping in shape, he was in great shape (when he left the US), and he’ll be fine.”

Fury's dad, John, is concerned about the lineal heavyweight champ returning to America, recently telling BT Sport: "He's out there and he's not under the watchful eye, he's around all these yes men when he gets out.

"Because when he gets off the plane in Las Vegas, you've got 200 yes men waiting for him looking to get that from him.

"Because he's the Pied Piper, ain't he? That's what he does. People follow him around just to get what they can.

"'Yes, Tyson. You're this, you're that, you're the best in the world. We love you.' This kid's heard it all before in my life.

"They don't love ya, they don't care ya, they just want your money and your profile to make their status bigger for being around ya."