UFC kicks off 2021 with a bang as Conor McGregor returns to the Octagon to headline UFC 257 on a huge Fight Island card.

In his way is the American Dustin Poirer, also 32, in a rematch of their 2014 clash which McGregor won by first round TKO at UFC 178. 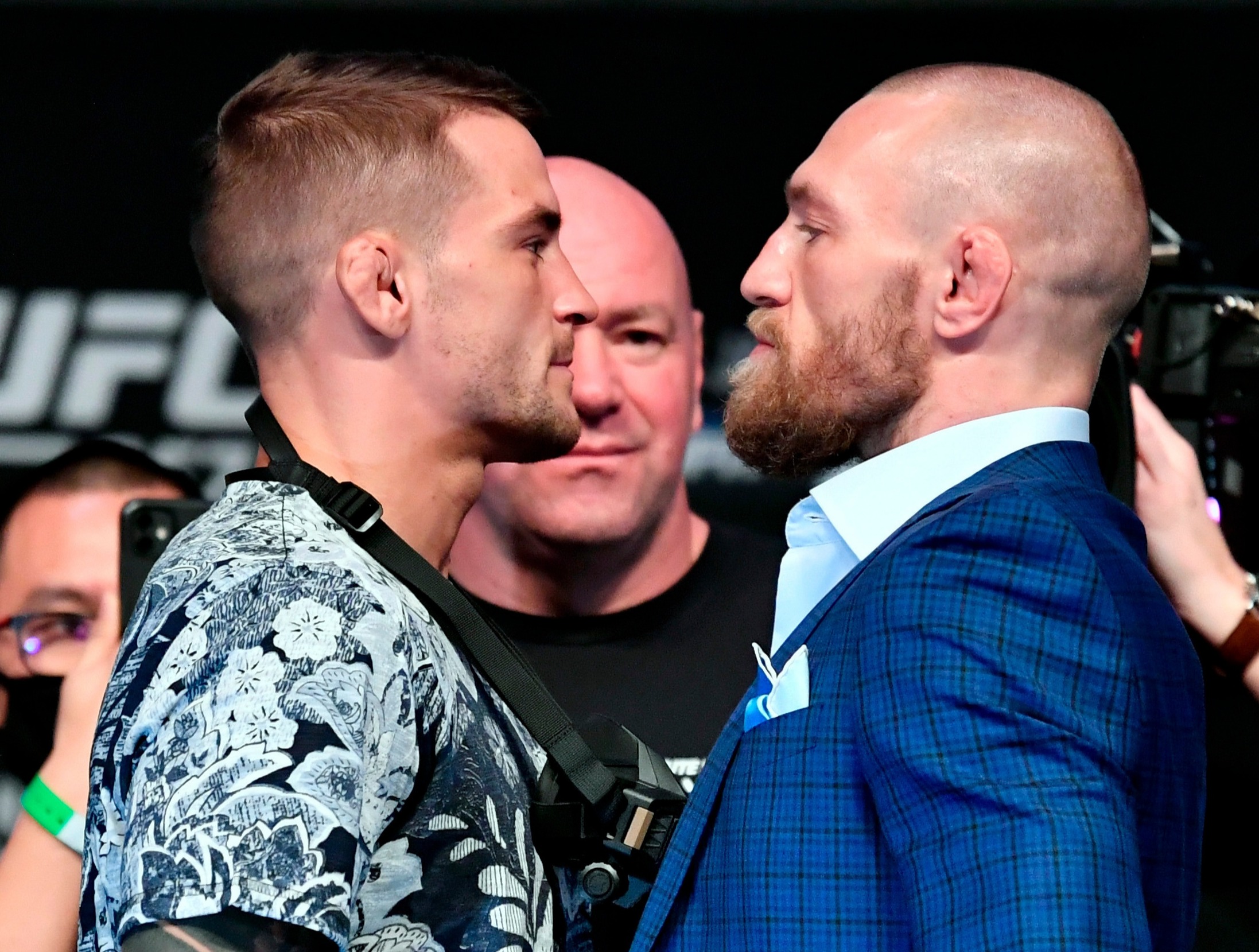 What TV channel is McGregor vs Poirier on and can I live stream it?

What is the UFC 257 full card and prelims?

Michael Chandler's big UFC debut is the co-main on the main card as the ex-Bellator sensation faces Dan Hooker.

McGregor: "Back on the horse! Time zone adjusting. Weight scale calculating. Fail to prepare, prepare to fail. No chance! I am preparing a masterpiece!"

Poirier: "I feel like Khabib’s a guy of his word. If he says he’s retired, he’s most likely retired.

"Number two is Gaethje, I got a win over him. I feel like me and Conor could potentially be for the belt.

“I’m a former interim champion looking to get some gold back around my waist.

“Conor is a former undisputed world champion in the lightweight division.

"Both of our last defeats were to the current/’retired’ world champion. So I don’t know.”

Colby Covington, former team-mate of Poirier's: "All I gotta say guys is make sure you guys got the Kleenex ready at the press conference.

“Cause you know Dustin Sore-ier is going to break down on the mic.

“He’s gonna cry to the world, get everyone to feel sympathy and feel bad for him. He’s going to get sparked again in the first round ’cause he’s completely washed up and has no chin anymore and no heart.

"It’s not going to be competitive. I think Conor’s just going to spark him in the first round."