The UFC chief – who oversaw a stacked card in which Kamaru Usman beat Colby Covington – placed the huge wager on the P4P king before their super-middleweight undisputed world title fight in Las Vegas. 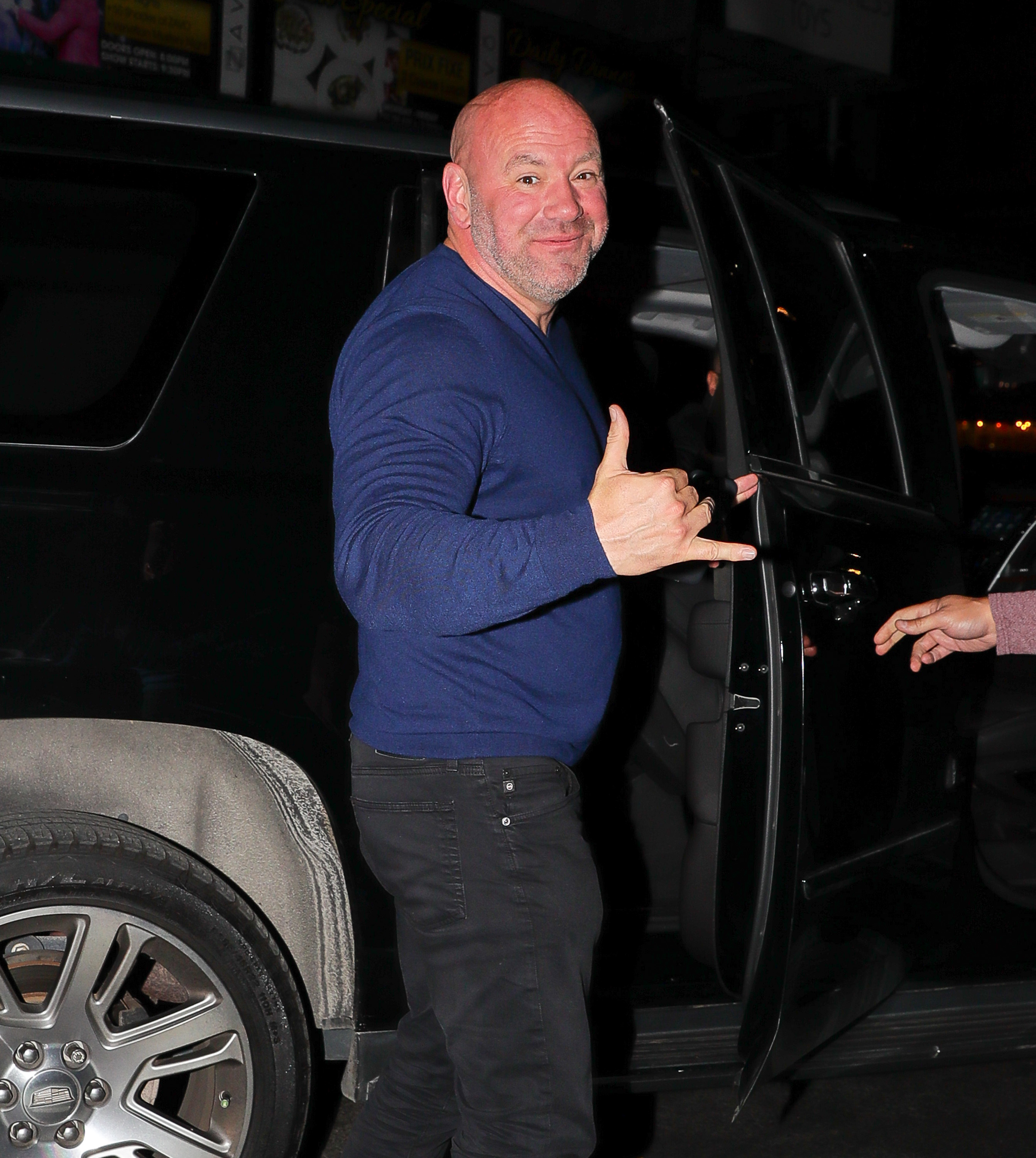 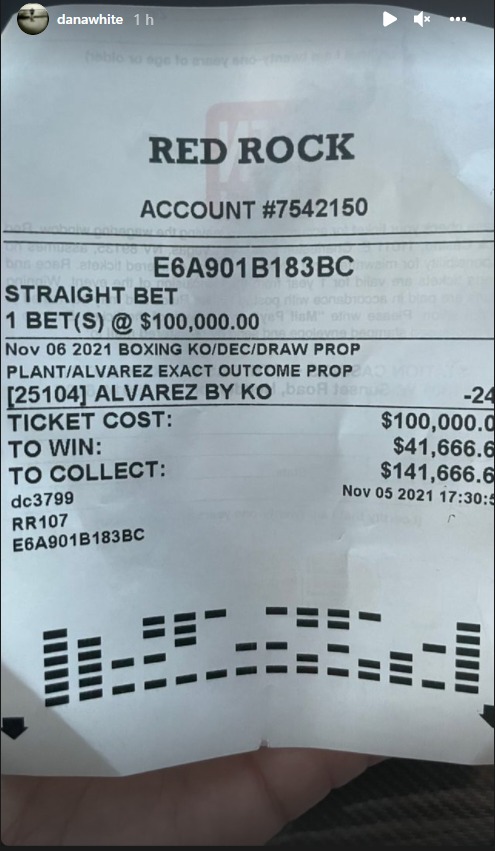 And it was quids in for White, who walked away with $41k (£30k) after backing the Mexican to win by knock-out.

Canelo, 31, struggled throughout the fight but sent Plant crashing to the canvas in the 11th round.

He is now the first-ever undisputed super-middleweight champion in history – and has banked at least £30m for his troubles.

And White is a whole lot richer for it, too.

Las Vegas-based White is a notorious blackjack player but also loves a punt on sports. 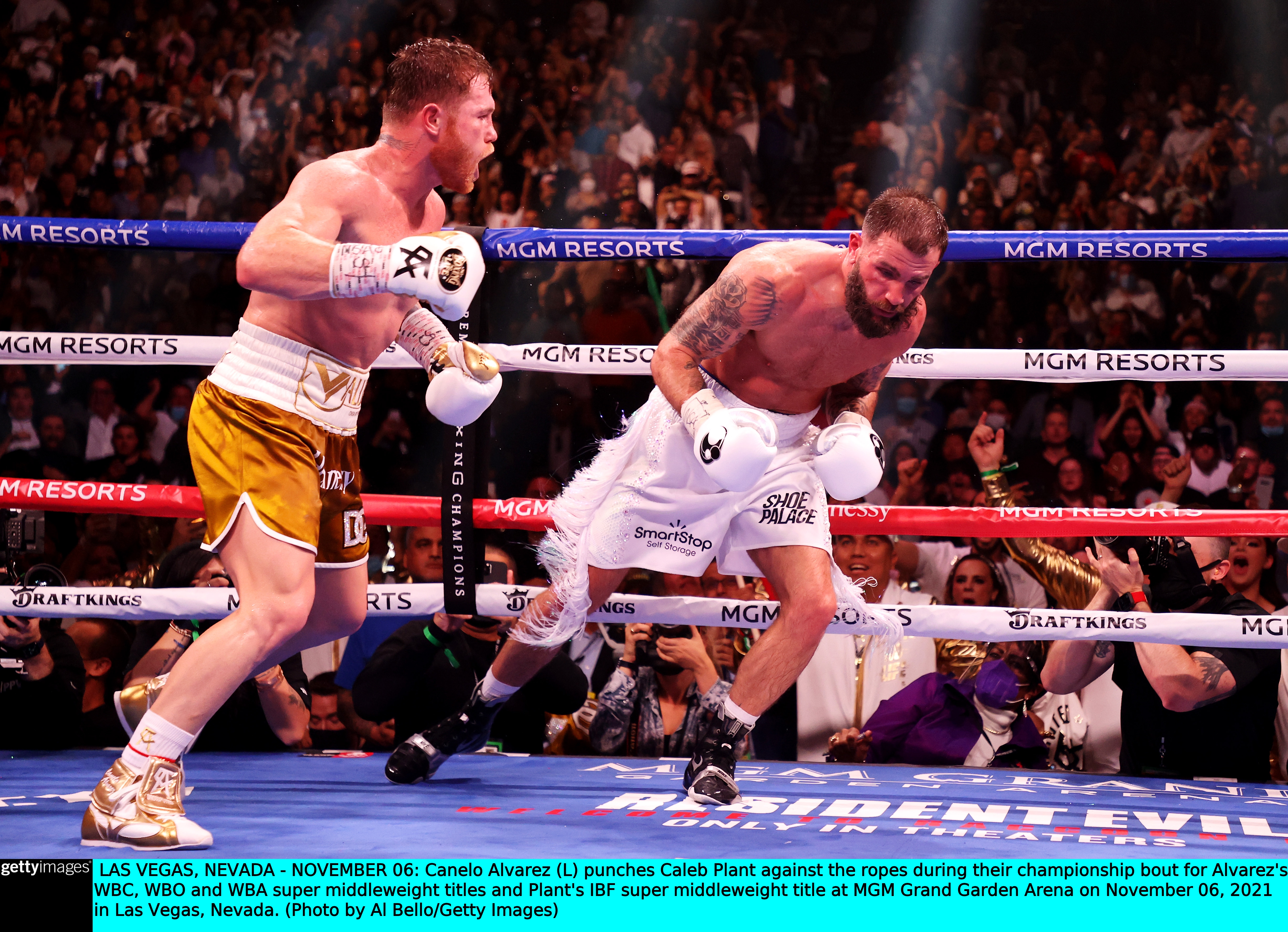 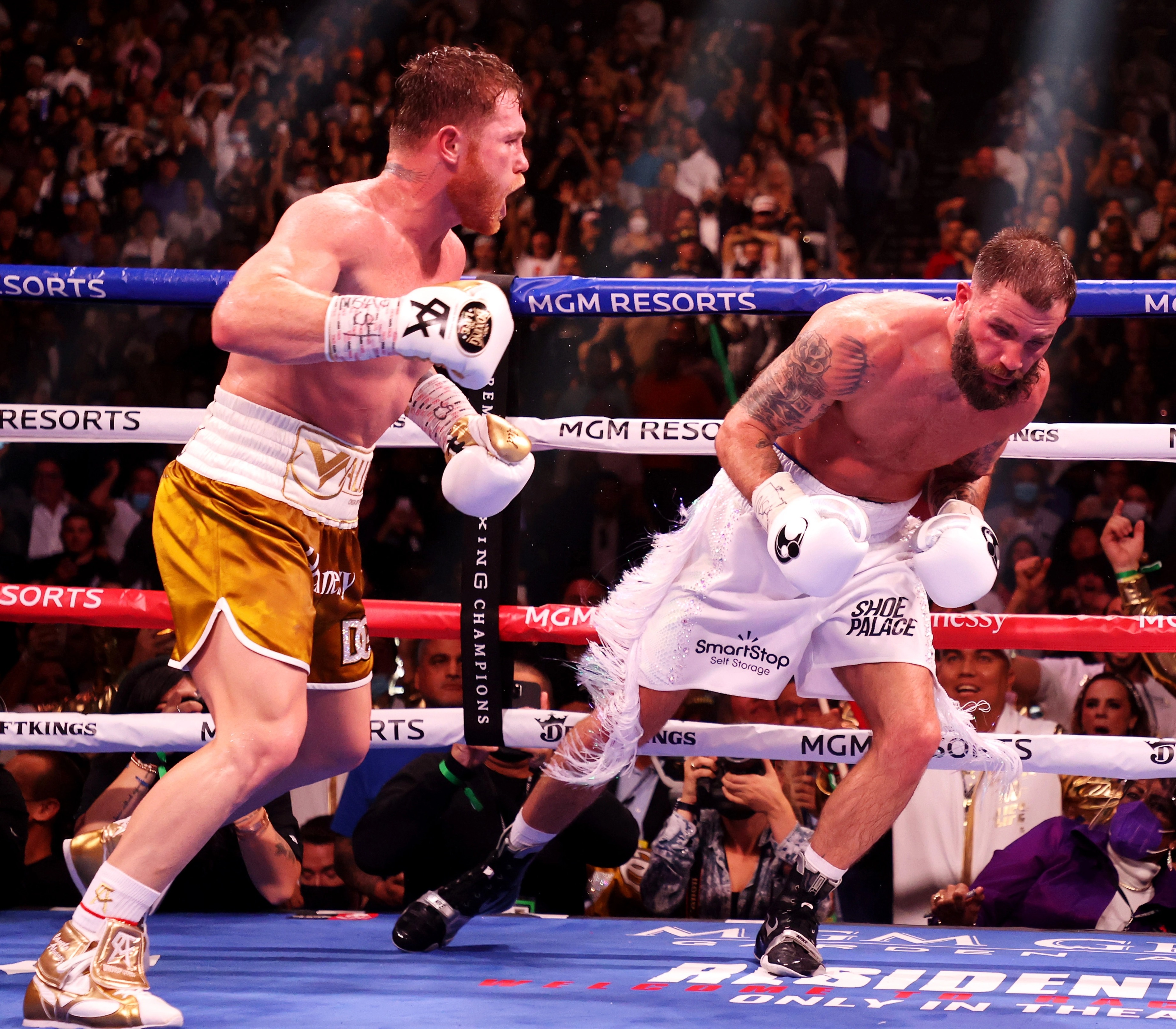 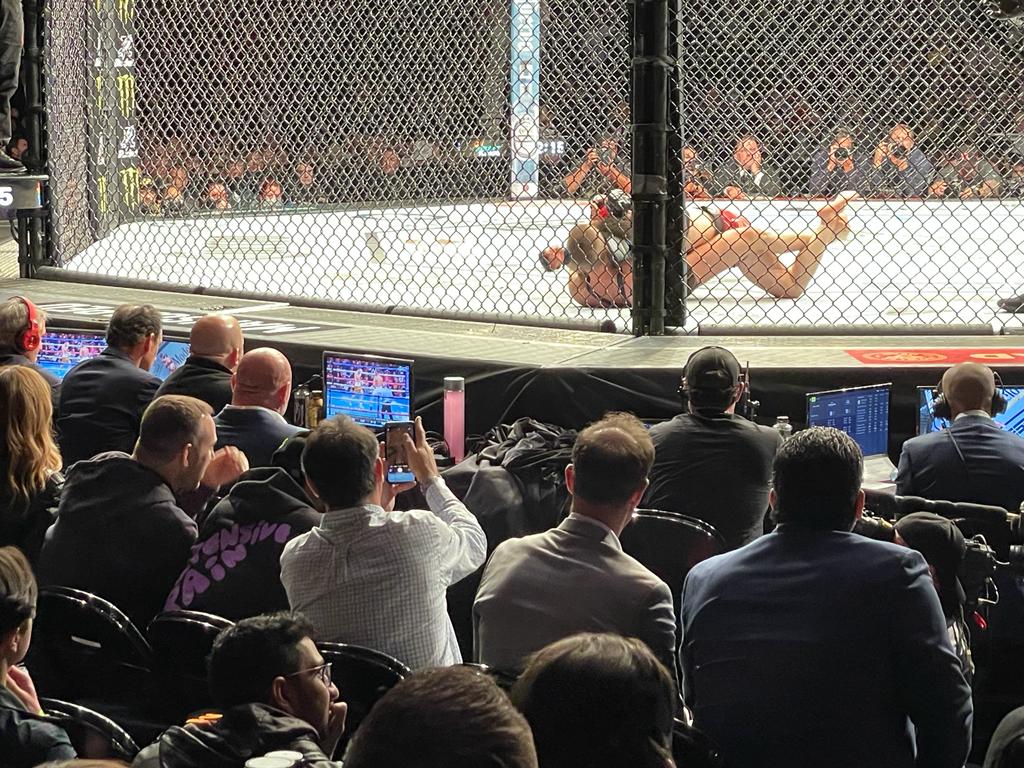 He told ESPN in February: "Oh my god. What was the kid’s name? Jermain Taylor.

"And who did he fight? I know this for the ass-whooping I took. He fought the tall, lanky, white kid from Ohio, Kelly Pavlik.

"I bet $1million on Taylor and he got destroyed.

"It was the first time I ever bet $1m dollars because I was so confident Taylor was going to win that fight."

White grew up in Boston but moved to Sin City after a run-in with crime boss Whitey Bulger.

It was in Vegas where his love of gambling started.

He said: "I’d say it’s about time. I like it. It’s obviously a thing people love to do.

"It makes whatever you’re watching a lot more fun, a lot more interesting, so I’ve always been for it. But I’m from Vegas.