McGregor and Poirier went head-to-head in an eagerly awaited trilogy fight at UFC 264 on Saturday night/Sunday morning, only for it to be stopped in the first round after the Irishman suffered a horrific broken leg. 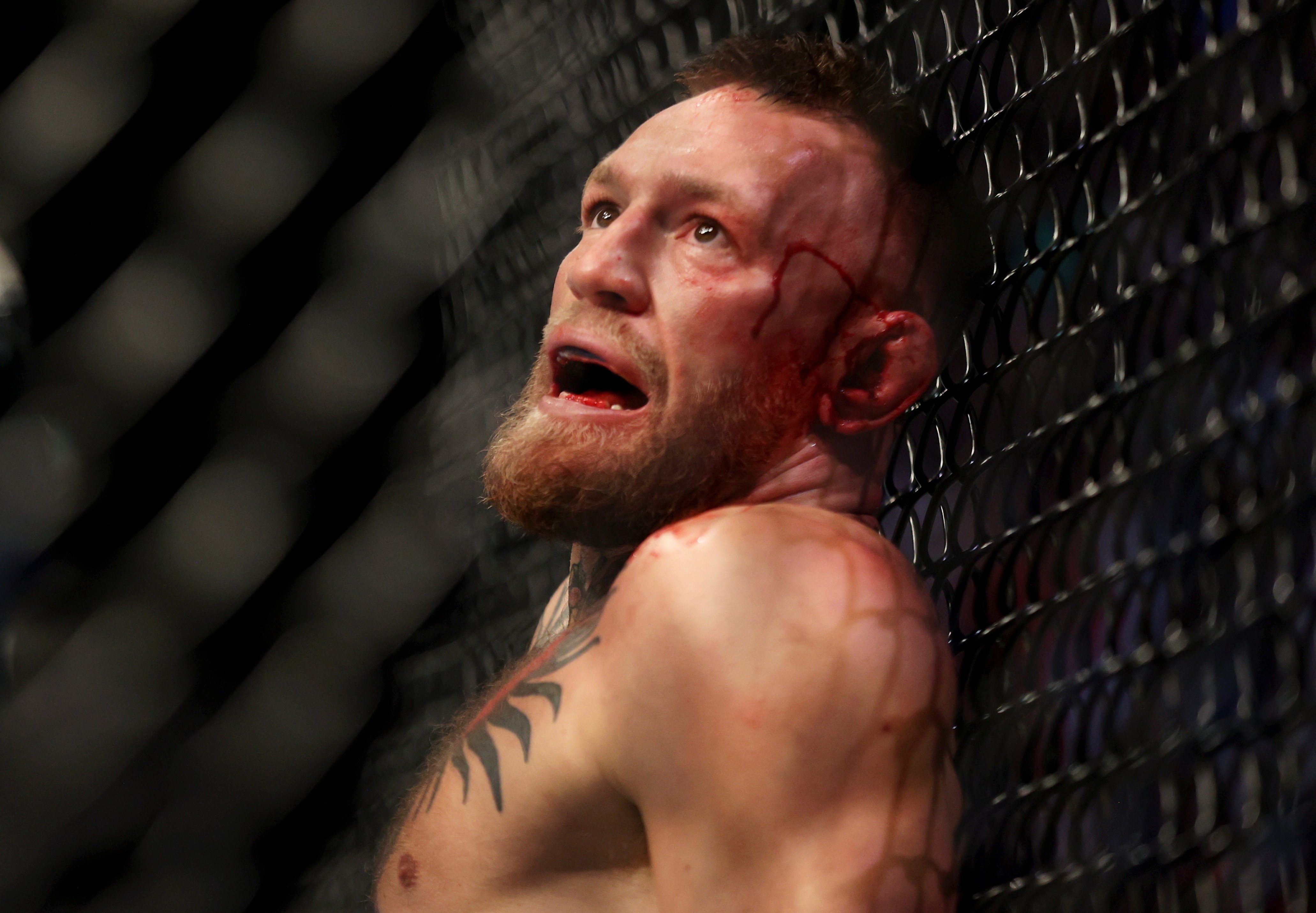 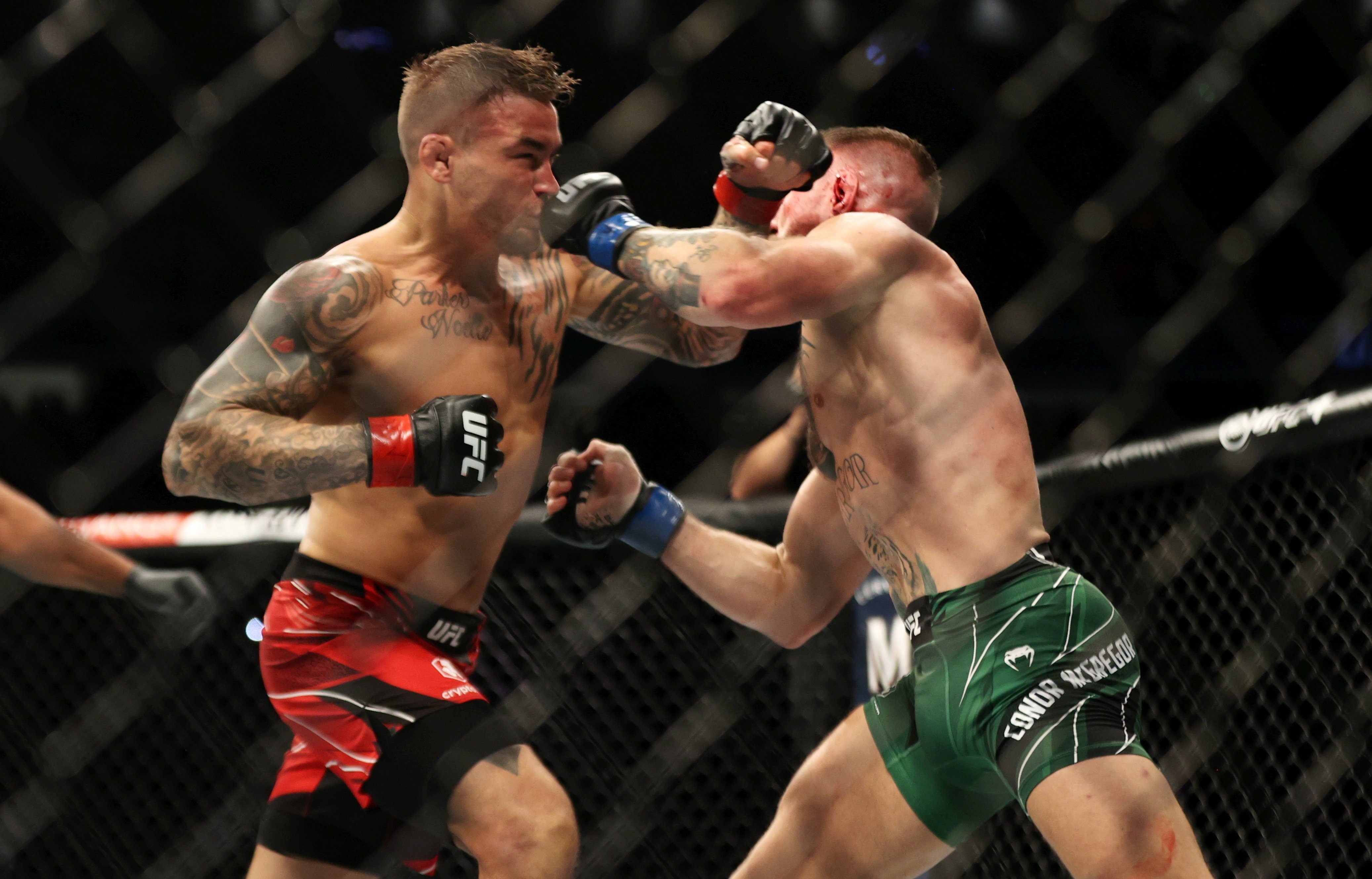 As a result, Poirier was declared the winner by way of TKO via doctor stoppage; his second victory over 'The Notorious' in the past six months.

A host of big names from around MMA have since reacted to the fight, with Rafael dos Anjos saying McGregor "looked like a little boy", while Khabib Nurmogomedov hinted that a higher power was at work.

Current UFC middleweight champion Israel Adesanya was impressed with what he saw during the fight, and is convinced that the rivals will go at it again in the future.

He said: “It was a good fight. I like the way Conor opened up. This is one of the reasons I don’t jump for guillotines, because Eugene [Barman, Adesanya's coach] says if you fail a guillotine, you’re on bottom.

"Then Dustin, f**k — the recovery. There’s a point when he was on top and he was just throwing bombs. The pace was good. The pace he was throwing at was just bewildering Conor.

"Credit to Conor, as well, because from bottom he was throwing shots, throwing them [elbows], getting crazy. That was just a freak accident.

Adesanya is not the only one who has tipped for McGregor vs Poirier to happen once again.

UFC's head honcho, Dana White, said that the nature of the finish was "brutal" and that another rematch may be on the cards once McGregor has recovered.

As for Poirier, as was expected, he is being lined up for a shot at Charles Oliveira's lightweight championship, with White suggesting that McGregor could fight the winner of that bout.