UFC bantamweight Irwin Rivera has been arrested and charged with attempted murder after he allegedly stabbed his two sisters in their sleep.

Rivera, 31, was arrested by the Boynton Beach Police Department in Palm Beach, Florida on Thursday and is being held without bail. 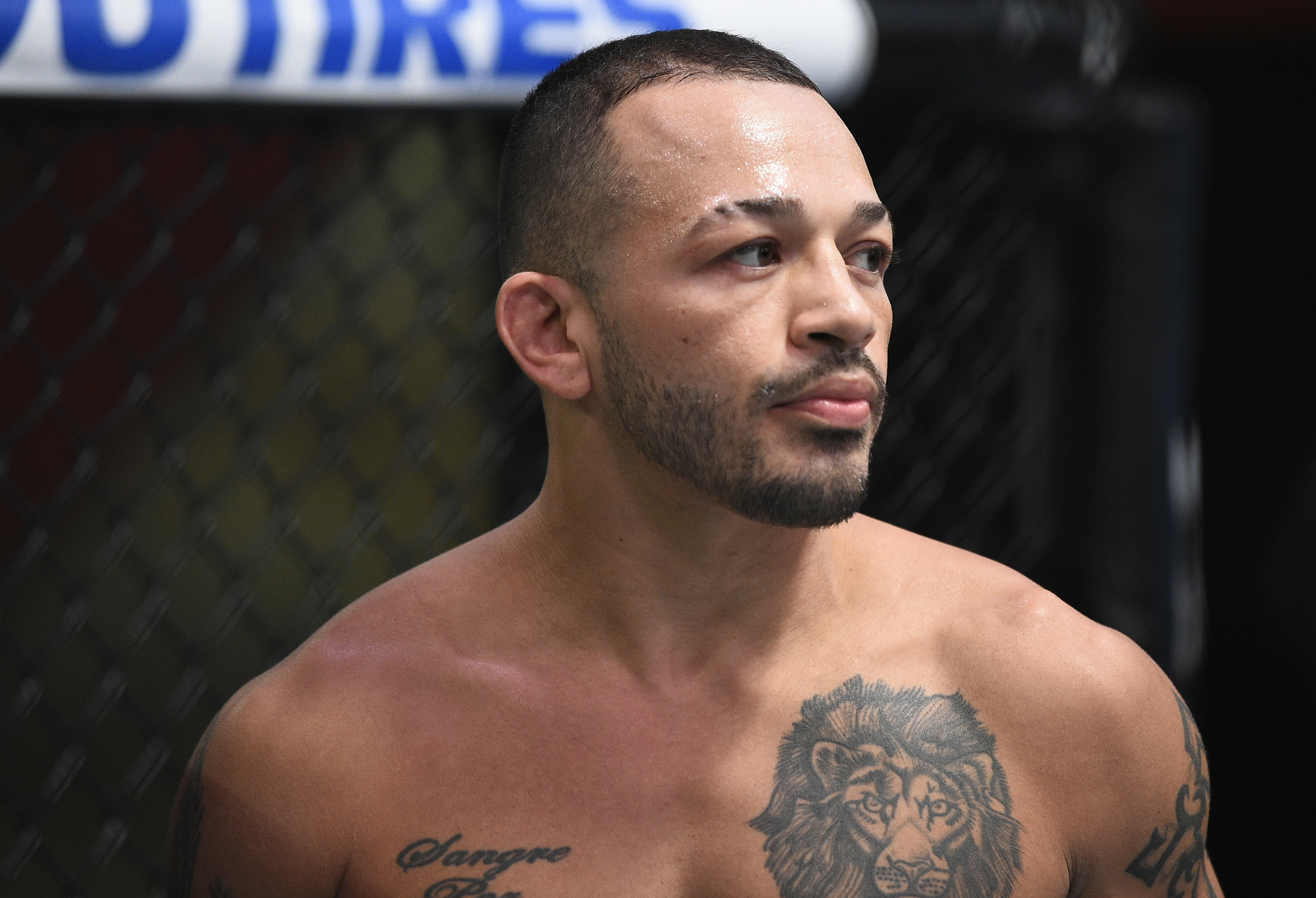 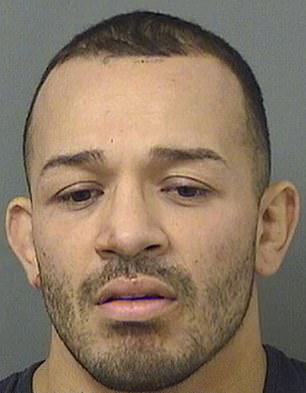 According to the BBPD's incident report, Rivera's sisters – who were staying in his spare room – were awoken to him stabbing them.

Rivera's younger sister, 22, was reportedly found lying in a pool of blood with stab wounds on her back, head and arm.

His elder sister, 33, suffered wounds to her back, face, arms and hands.

Both women were rushed to the hospital but are alive and well, despite their horrific injuries.

Rivera, who fled the scene, reportedly admitted to stabbing his siblings with a 'brass knuckle knife' after being taken into custody.

The Mexican mixed martial artist is also alleged to have told the authorities: "I killed my sisters."

Irwin, a former Titan FC champion, is said to have told the police 'a higher power' told him to stab his sisters.

The UFC are investigating the 'troubling matter' and will not offer Rivera another fight at this moment in time. 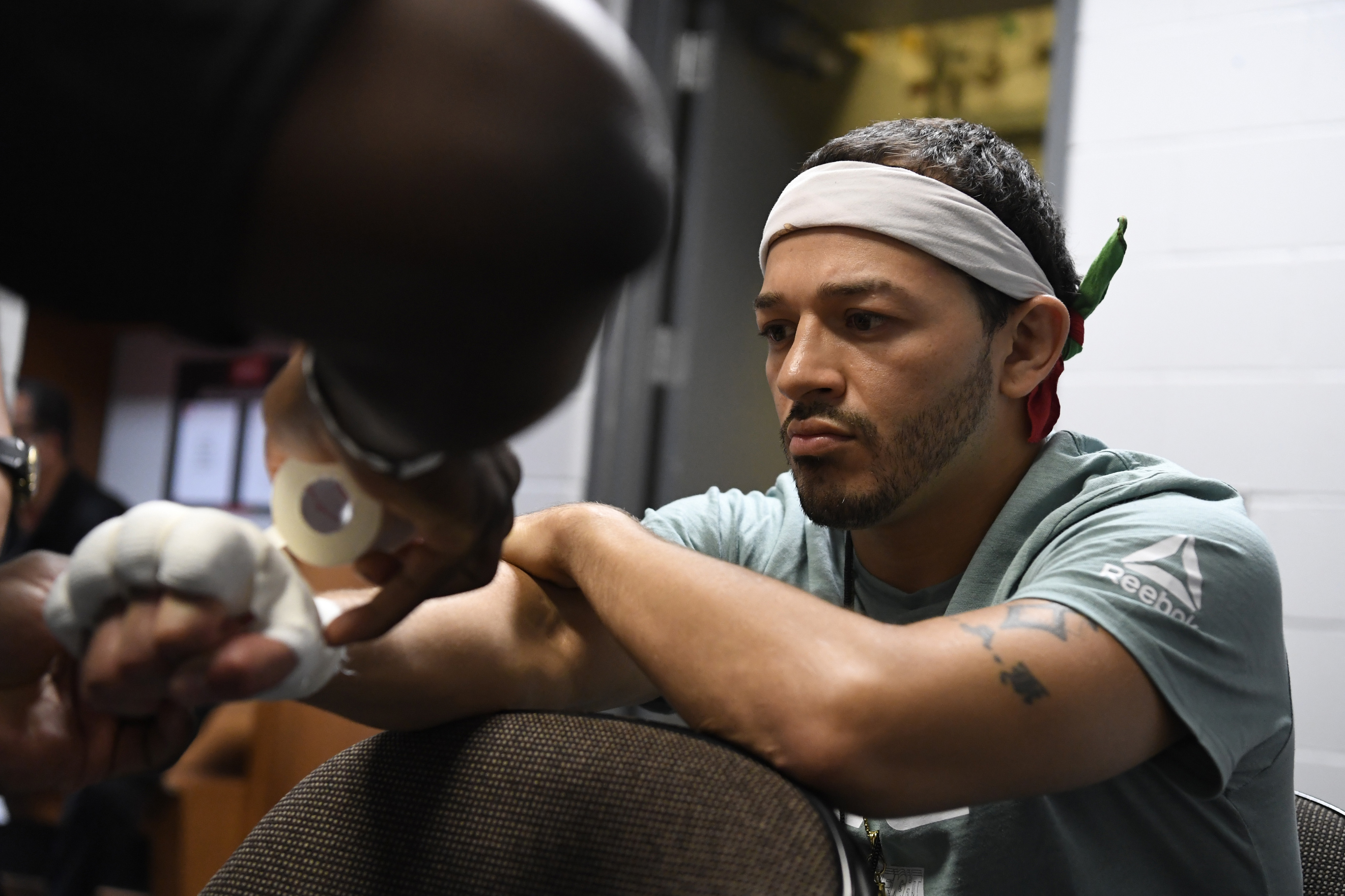 A statement read: "UFC is aware of the recent incident involving Irwin Rivera and subsequently received information from his management that he has been exhibiting behaviour consistent with mental health issues.

"The allegations are extremely troubling and the organisation is currently gathering additional information.

"The investigation is ongoing and any potential next steps including disciplinary action or medical attention will be determined upon the conclusion.

"Furthermore, UFC has informed Rivera's management that he will not be offered a bout at this time."

Rivera, 10-6, was last in action last September at Fight Night 178, where he suffered a split-decision loss to Andre Ewell.