MICHAEL CHANDLER said a fight with Conor McGregor could be 'one of the most electrifying' of all time – but only once the Irishman 'heals up'.

McGregor has only just returned to training as he continues his rehabilitation process since suffering a horror leg break in his last fight, in July. 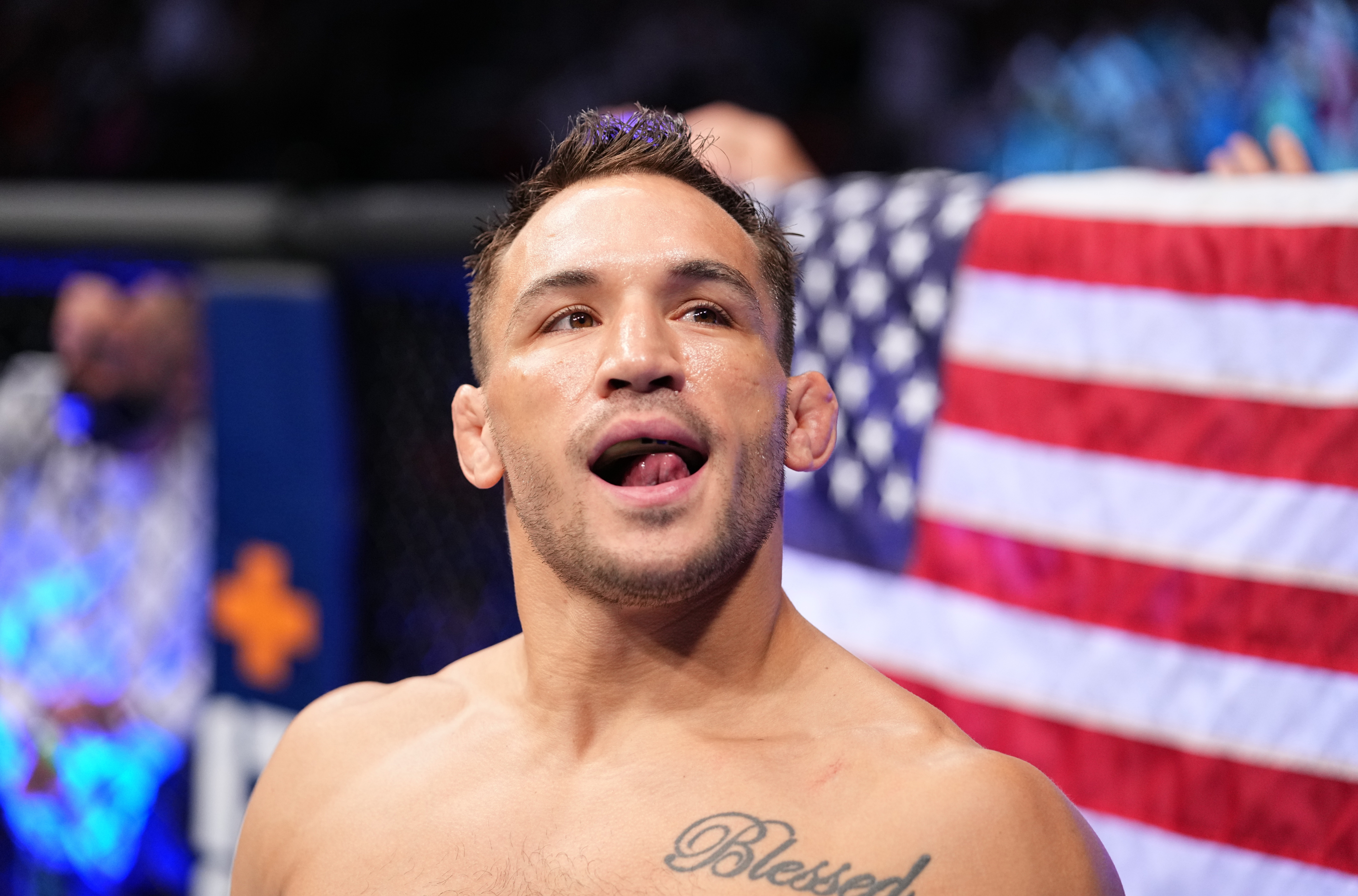 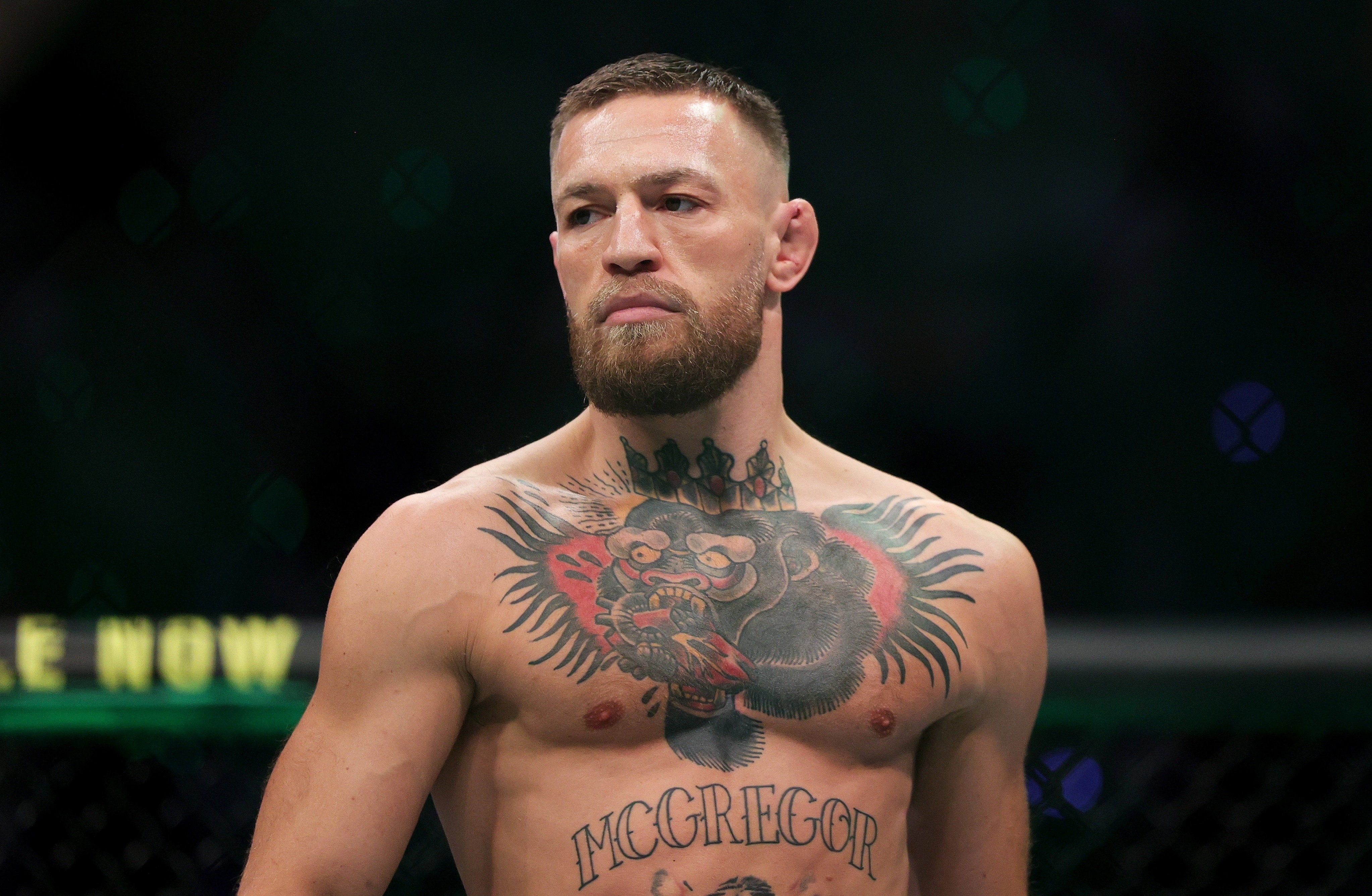 But as he eyes a return to the octagon next year, Chandler has talked up a fight with the former two-weight UFC champion.

He told Helen Yee Sports: "I mean, Conor, you know, hope he heals up pretty well.

"But yeah, there’s a lot of people that have talked about me and Conor fighting for a very long time.

"I do think it will be one of the most electrifying, especially first rounds, ever.

"We will both come in 100 miles an hour and see, you know, see who gets that win. But, you know, we’ll see. I hope that fight happens sometime.”

Chandler, 35, debuted in the UFC on McGregor's undercard in January, knocking out Dan Hooker, 31, in the first round.

But in May he was beaten by Charles Oliveira, 32, when challenging for the vacant lightweight title.

Chandler now returns against Justin Gaethje, 33, on November 6, while Oliveira will make the first defence of his belt against Dustin Poirier, 32, a month after.

McGregor was knocked out by Poirier in January but in their trilogy bout six months later he suffered the broken tibia, losing by doctor stoppage.

He has since undergone surgery on his road to recovery and uploaded his first session hitting the pads again.

"Thank you to all my doctors and my team for getting me this far so soon after surgery!

"There is work to be done but doing work is what I’m known for. Strap yourselves in for the greatest comeback in sports history!"