USA were branded the 'worst team ever' by fans after collapsing to their first Olympic basketball defeat in 17 years today.

Kevin Durant and Co were stunned by France 83-76 in their opening match at the Tokyo 2020 Olympics. 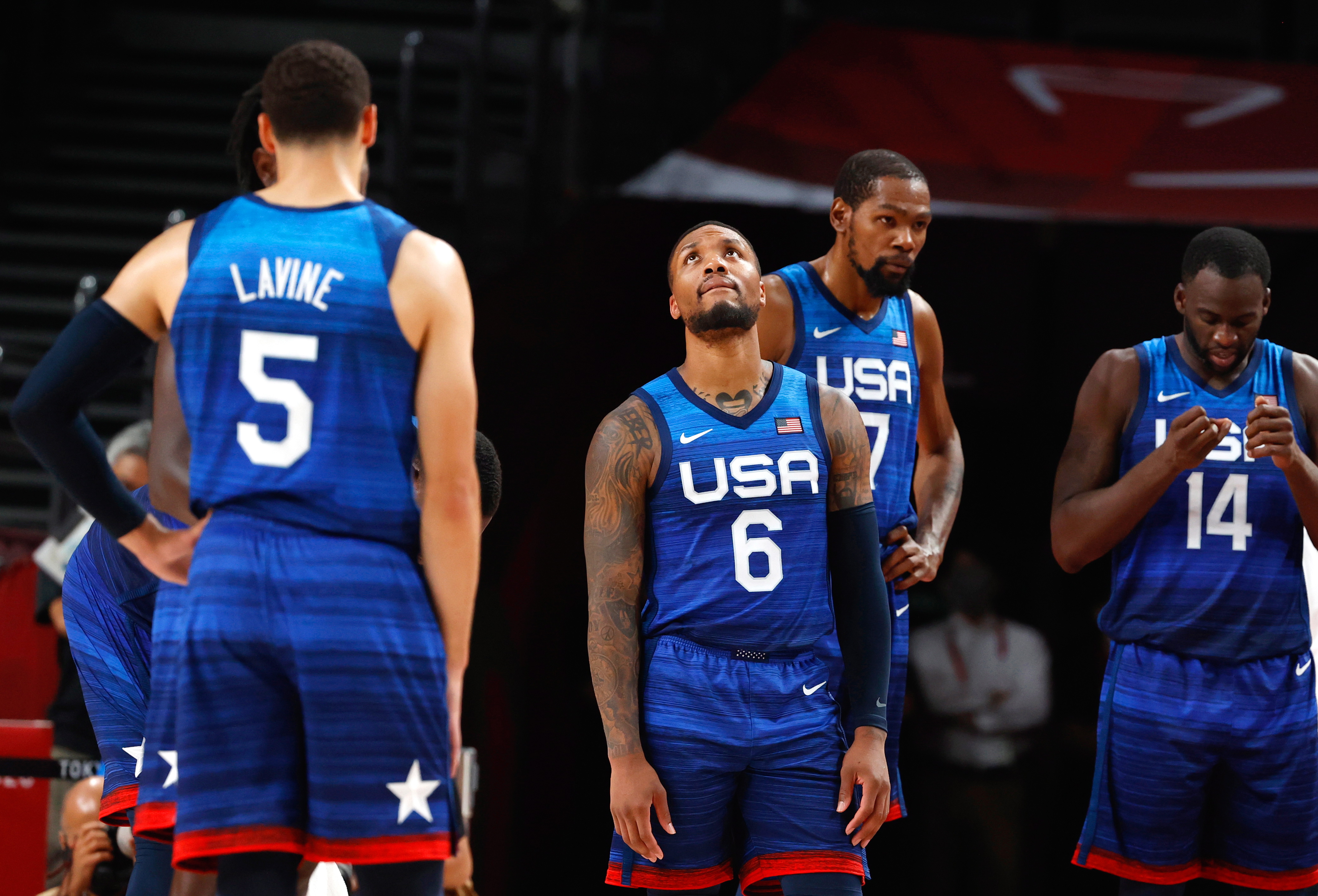 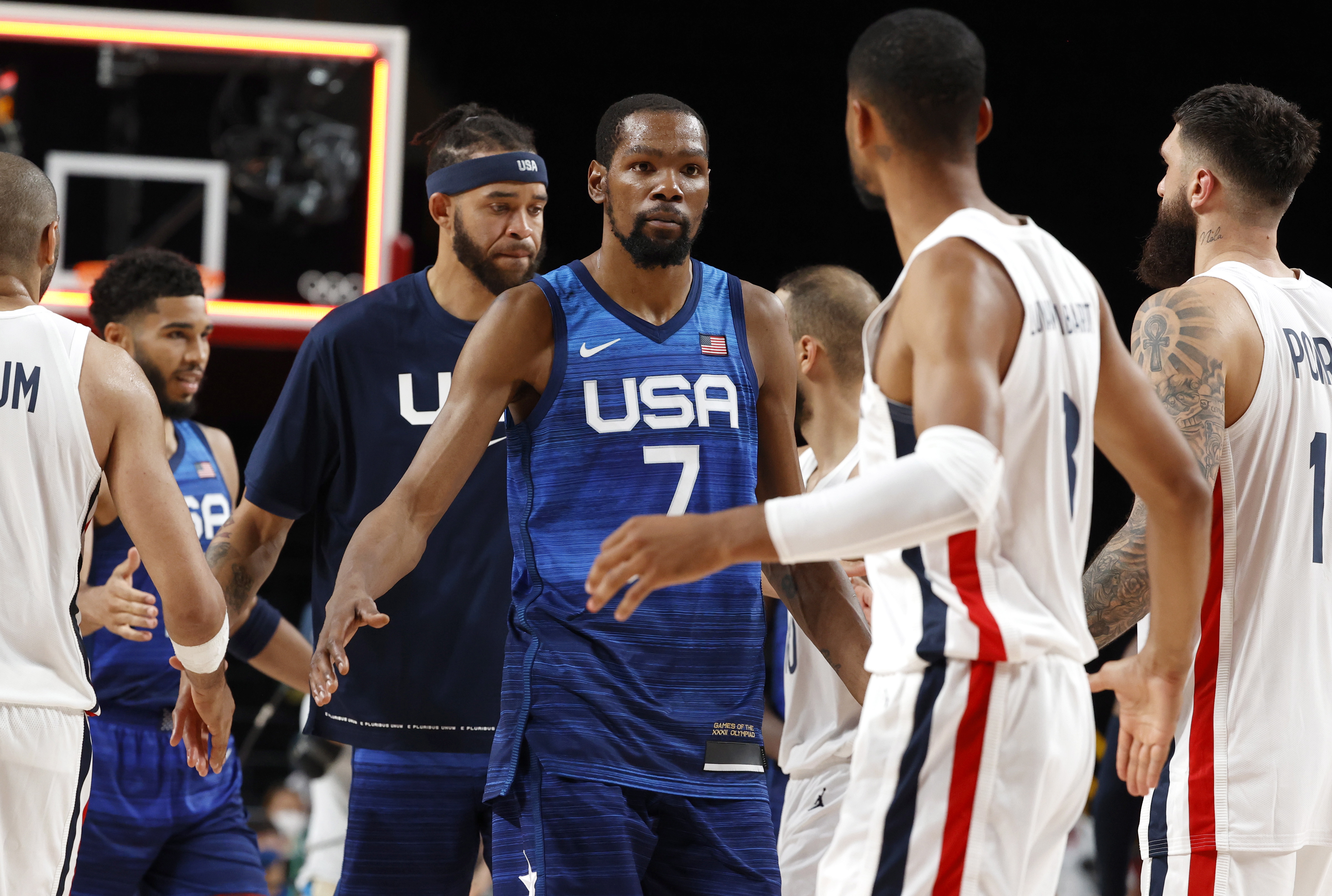 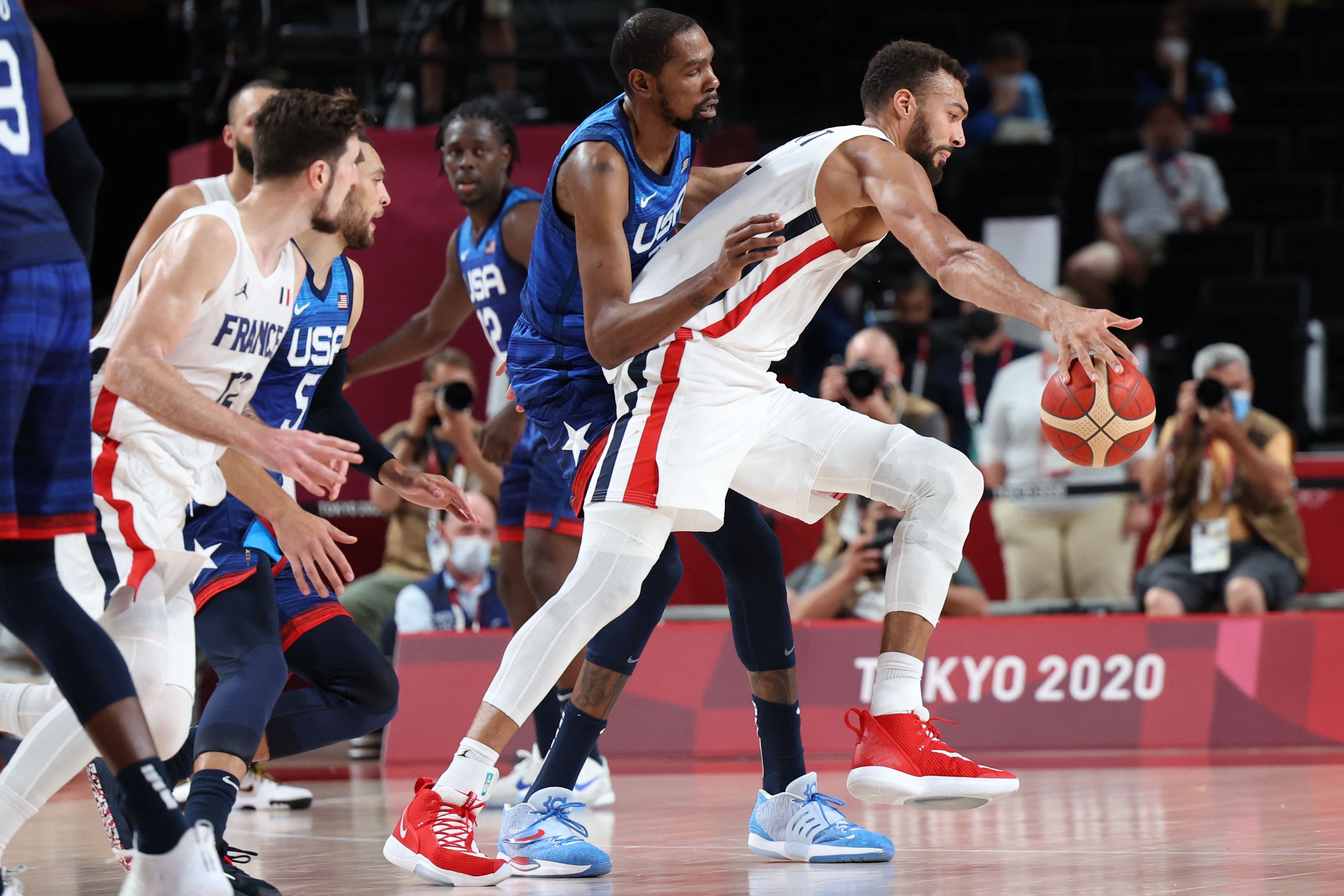 It was the first time the USA men's side have lost in 25 games – a win streak that dates back to the Athens 2004 bronze medal contest.

That Olympics in Greece was the only occasion that USA have failed to win basketball gold in the 'Dream Team' era.

The US have won six of the last seven Olympic men's tournaments – dating back to the Michael Jordan-led 'Dream Team' at Barcelona in 1992.

Gregg Popovich's men had problems leading into Tokyo this summer with two losses in their training camp.

And their Olympics campaign got off to a horror start with Sunday's defeat by France.

The US led 74-67 with less than four minutes remaining before a late show from Evan Fournier.

He ignited a 14-0 run that helped France secure the win and finished with 28 points for the game.

And fans slammed the American team on Twitter after a stunning loss.

One said: "Let’s be honest, this has to be the worst men’s USA basketball team that was ever sent to the Olympics."

And a tweet read: "This is the real dream team folks, they are SLEEPWALKING out there."

Another wrote: "Easily the worst USA team ever assembled since they introduced NBA players. Defensively they are horrible. France ran the same out of bounds play twice and got two open Corner shots."

And another said: "This team USA basketball maybe the worst team ever fielded by the USA."

The US next play Wednesday against Iran before Czech Republic next weekend. 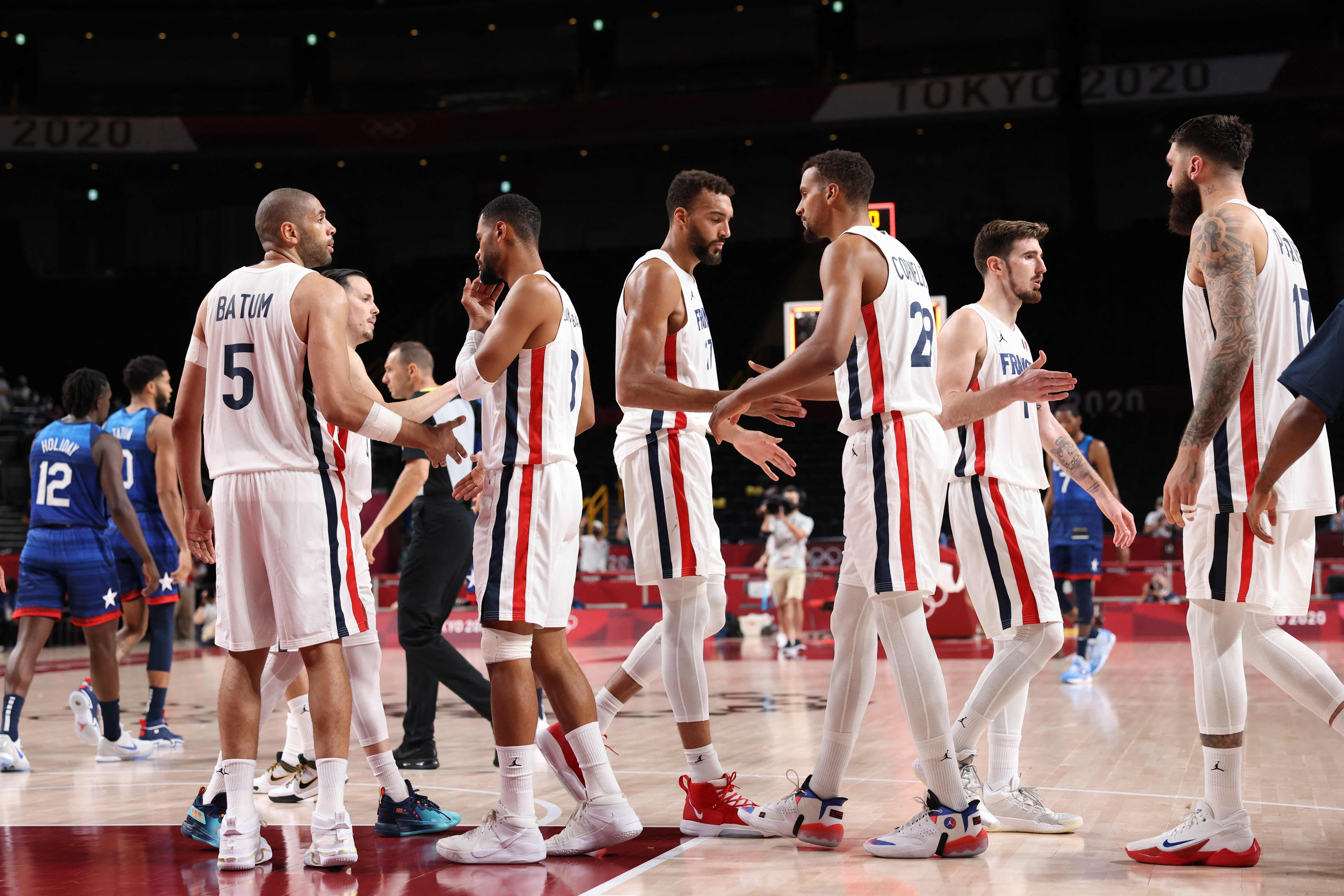