UZBEKISTAN gymnast Oksana Chusovitina created history at Tokyo 2020 and shared her pride at her achievement.

Chusovitina, 46, took part in her eighth Olympic Games on Tuesday, a run that stretches back to Barcelona 1992. 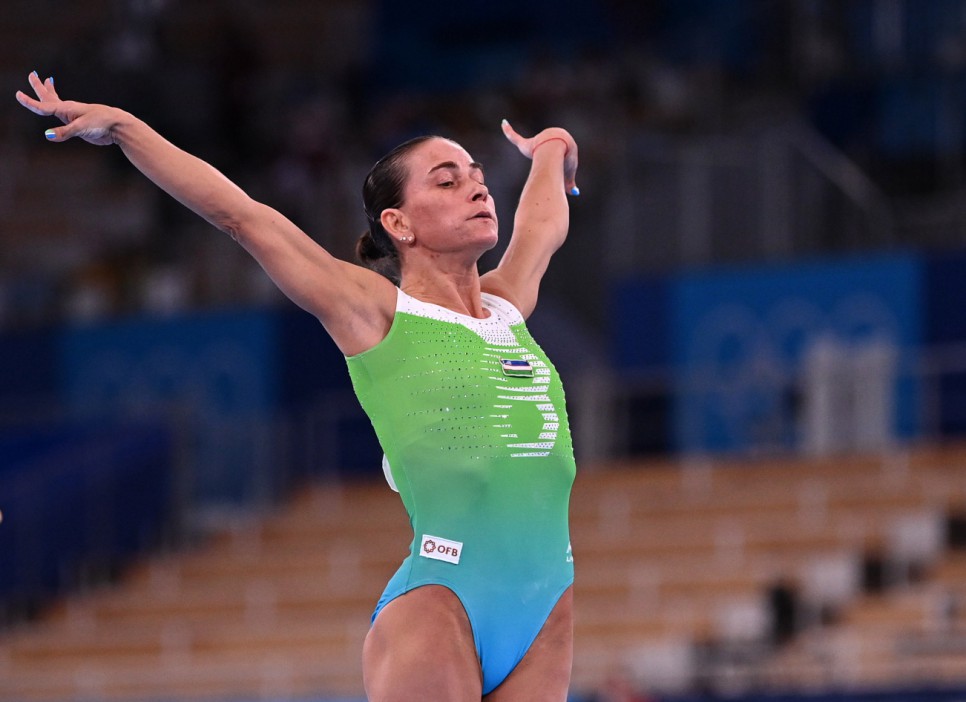 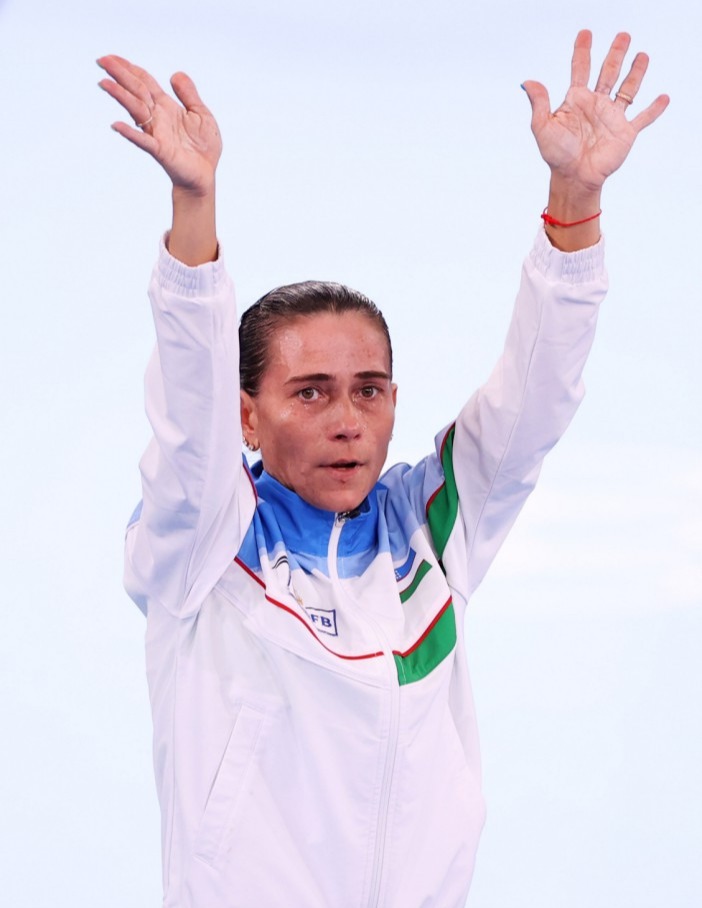 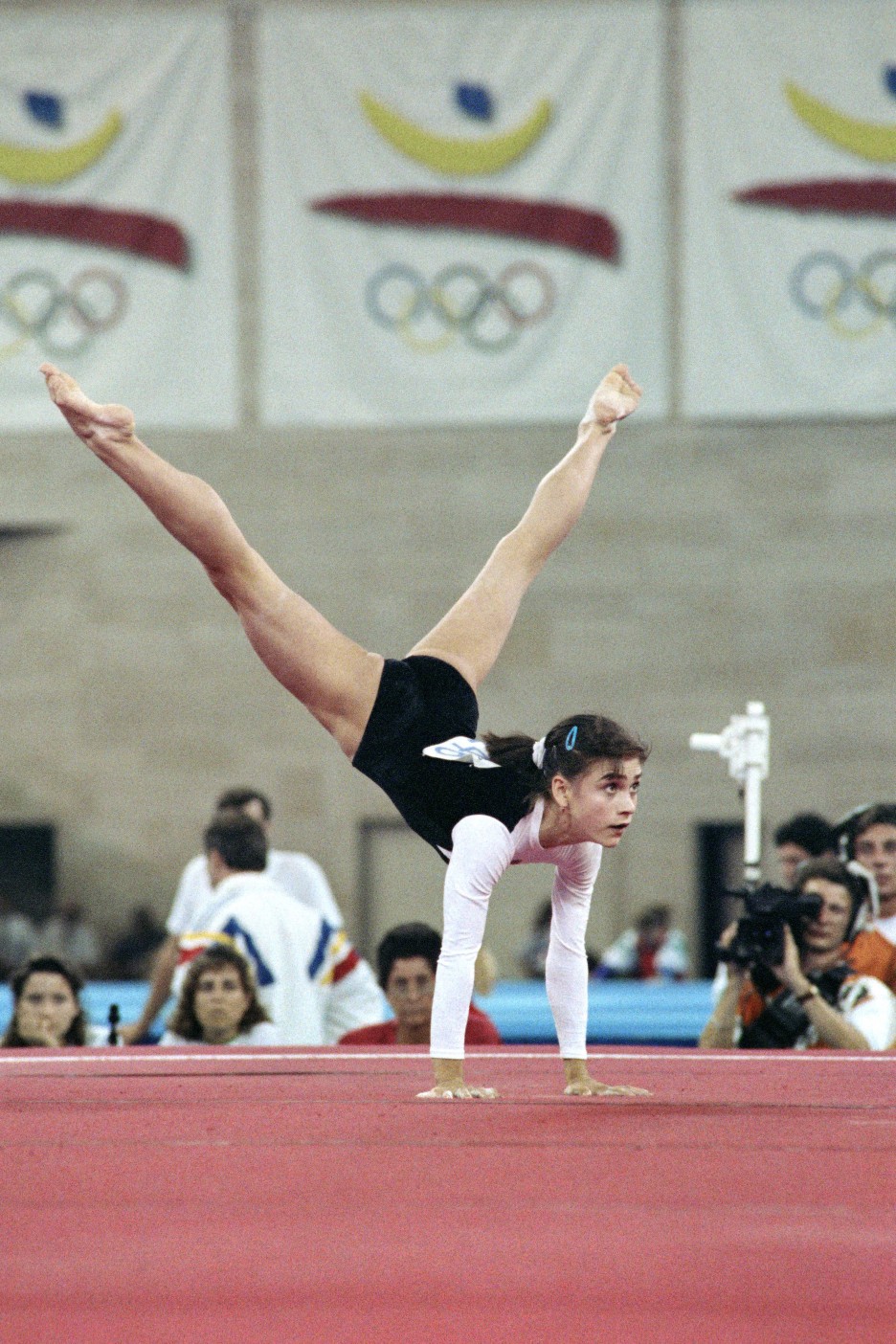 In doing so, she became just the second female gymnast to take part in eight Olympiads.

After she was knocked out in the qualifying round of the Vault with a score of 14.166 Chusovitina received a standing ovation which brought her to tears.

She shared her gratitude and pride afterwards, saying: "It was really nice. I cried tears of happiness because so many people have supported me for a long time.

"I didn't look at the results, but I feel very proud and happy. I'm saying goodbye to sports. It's kind of mixed feelings.

"I feel very good to be here. But this will for sure be my last Olympics. I'm 46 years old. Nothing is going to change it. I'm alive, I'm happy, I'm here without any injuries, and I can stand on my own.

"When I started gymnastics, I never thought about the Olympics. I just started with the sport and loved to do gymnastics. I'm very proud of what I have achieved, to be in the sport, and want to thank everyone involved in it." 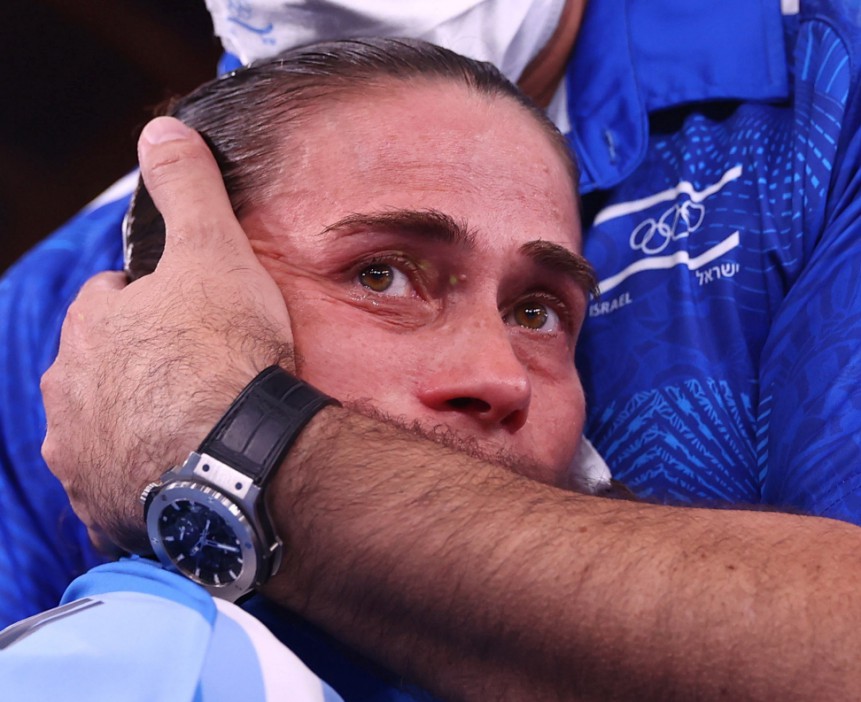 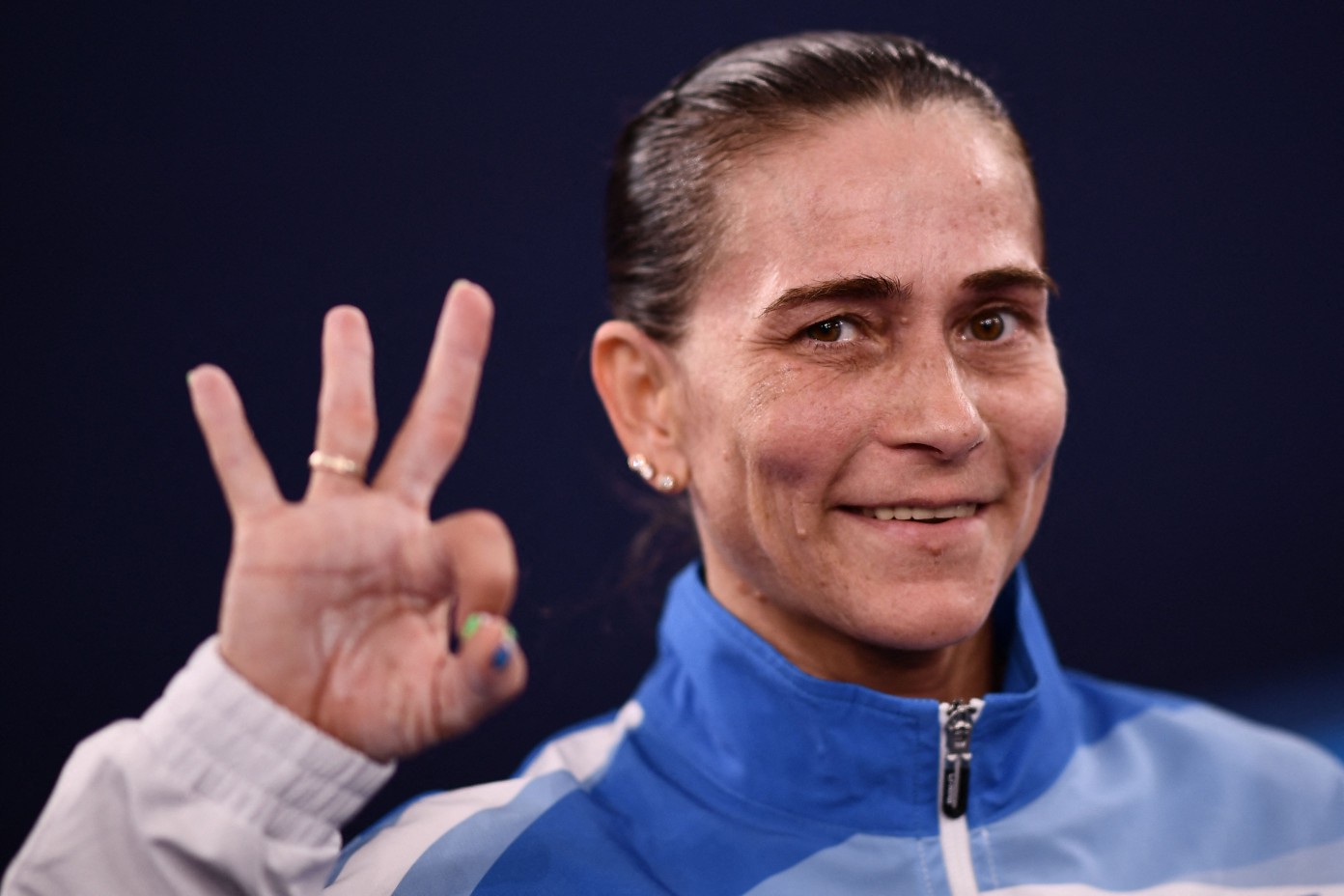 Chusovitina draws the curtain on an incredible Olympic career, which saw her win Gold in her first games as part of the team event.

She specialised in the Vault and won a silver medal in the event in Beijing 2008.

Chusovitinia also won three World Championship gold medals and in 2017 was inducted into the International Gymnastics Hall of Fame.