The bizarre blunder came about during the pre-match press conference for Valencia's Champions League clash with Chelsea. 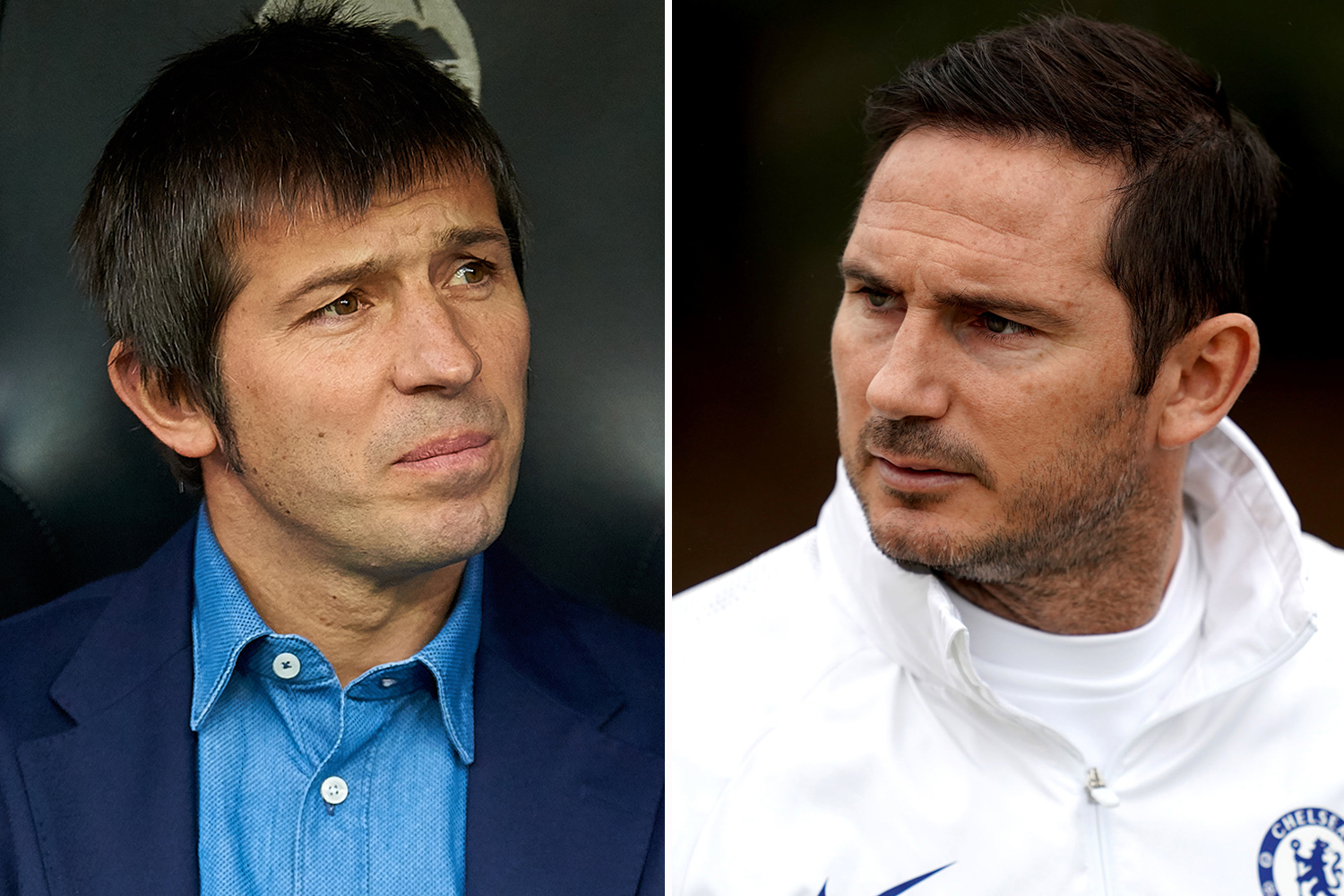 According to Reuters journalist Richard Martin, Celades, 44, said: "He was a great player and then he did a very good job at Coventry."

Puzzled journalists took the quote at face value — even wondering if La Liga side Valencia have been scouting last season's games with the wrong club.

Derby is 50 miles north of Coventry and the error is even more bizarre considering they are in different divisions.

The match at the Mestalla is a huge one in a tight group, with Ajax, Chelsea and the Spaniards all on seven points in Group H with two games to go.

Valencia frustrated Lampard and his young side as they pipped them to a 1-0 win at Stamford Bridge in September — with Ross Barkley missing a late penalty.

Celades added: "That season was a big opportunity to arrive to Chelsea, be at a big level in the Premier League and the Champions League.

"Chelsea is a big team, with big players and a big coach. Tomorrow will be a difficult game.

"They play with big intensity and I think at the moment they are one of the best in Europe.

"They are playing very well.

"Watching the game against Manchester City you can understand the things they can do… we need to be at our best to beat Chelsea."