VALENCIA have reportedly put their their entire squad up for sale – with the exception of centre-half Jose Gaya.

The coronavirus pandemic has devastated the finances of all European football leagues. 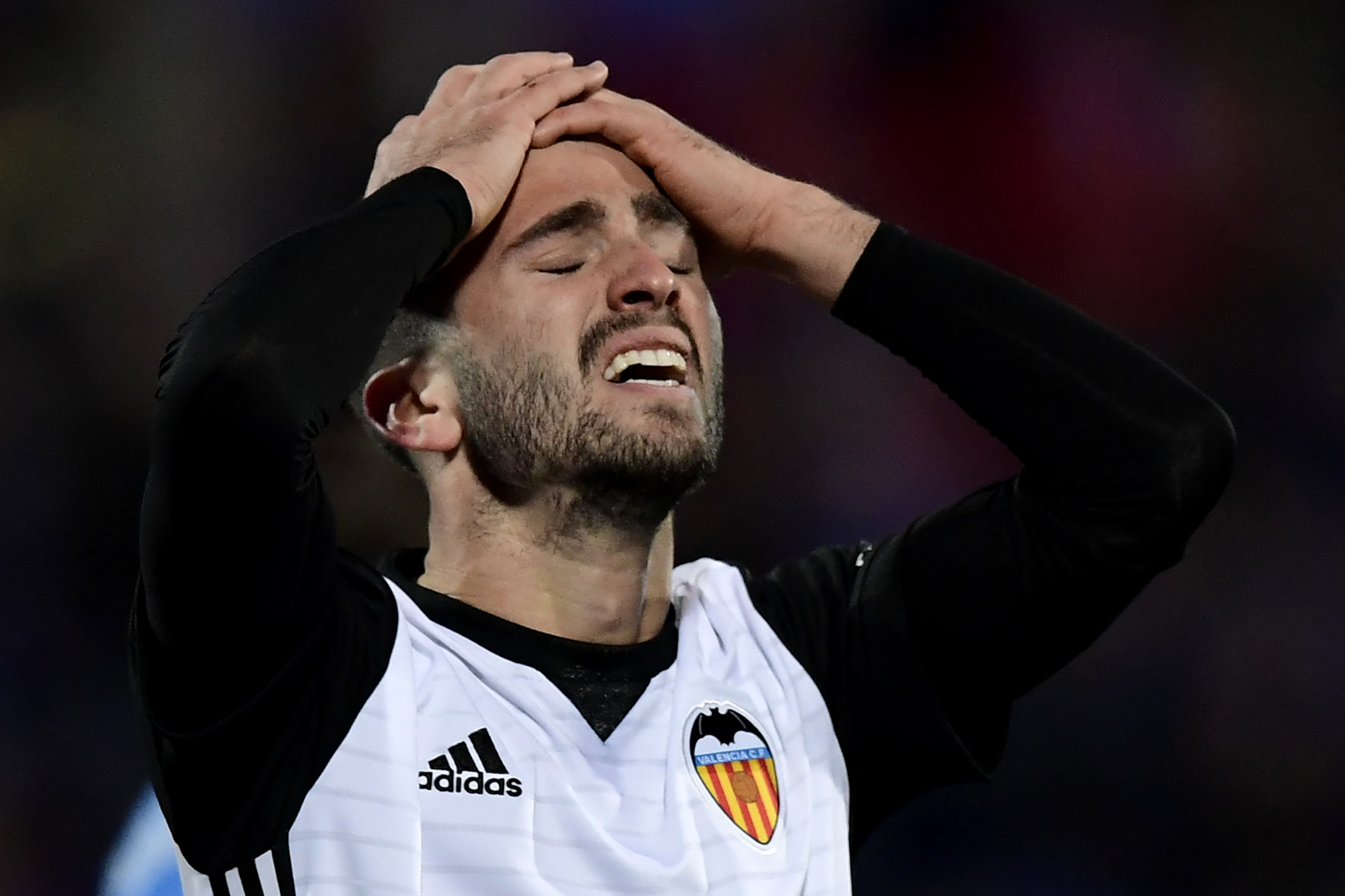 And according to Marca, Valencia have been hit hard and need to "make some cash" and sell players on "big salaries".

The Spanish club have just sold midfielder Francis Coquelin to La Liga rivals Villarreal, a move that has heaped further criticism on owner Peter Lim over his management of the club.

Coquelin joined Valencia in 2018 for £10.6m after a ten-year stay at Arsenal.

No financial details were given on his move to Villarreal but local media reported that the transfer fee was just £6m.

He made 36 appearances for Valencia in all competitions in a chaotic campaign for the club.

They finished ninth and sacked manager Marcelino in September before dispensing with his successor Albert Celades in July.

Former Watford coach Javi Gracia was appointed as the club's latest coach at the end of last month.

According to Spanish media reports, captain Dani Parejo is also set to join Villarreal, one of Valencia's closest competitors.

This looks set to unleash a new wave of criticism from supporters and former players against Singaporean billionaire Lim.

Valencia also sold promising youngster Ferran Torres, believed to be one of the brightest hopes in Spanish football, to Manchester City earlier this month for £20.8m.

Gaya is viewed as captain material by Valencia's owners, who want to keep the 25-year-old at the club.

But Barcelona are believed to be sniffing around and could take advantage of Valencia's cash troubles.

Lim has also received criticism from the city's vice mayor for failing to fund the construction of the club's unfinished Nou Mestalla stadium.