Van Gaal manages the midfielder with the Netherlands and is a big fan of the 25-year-old. 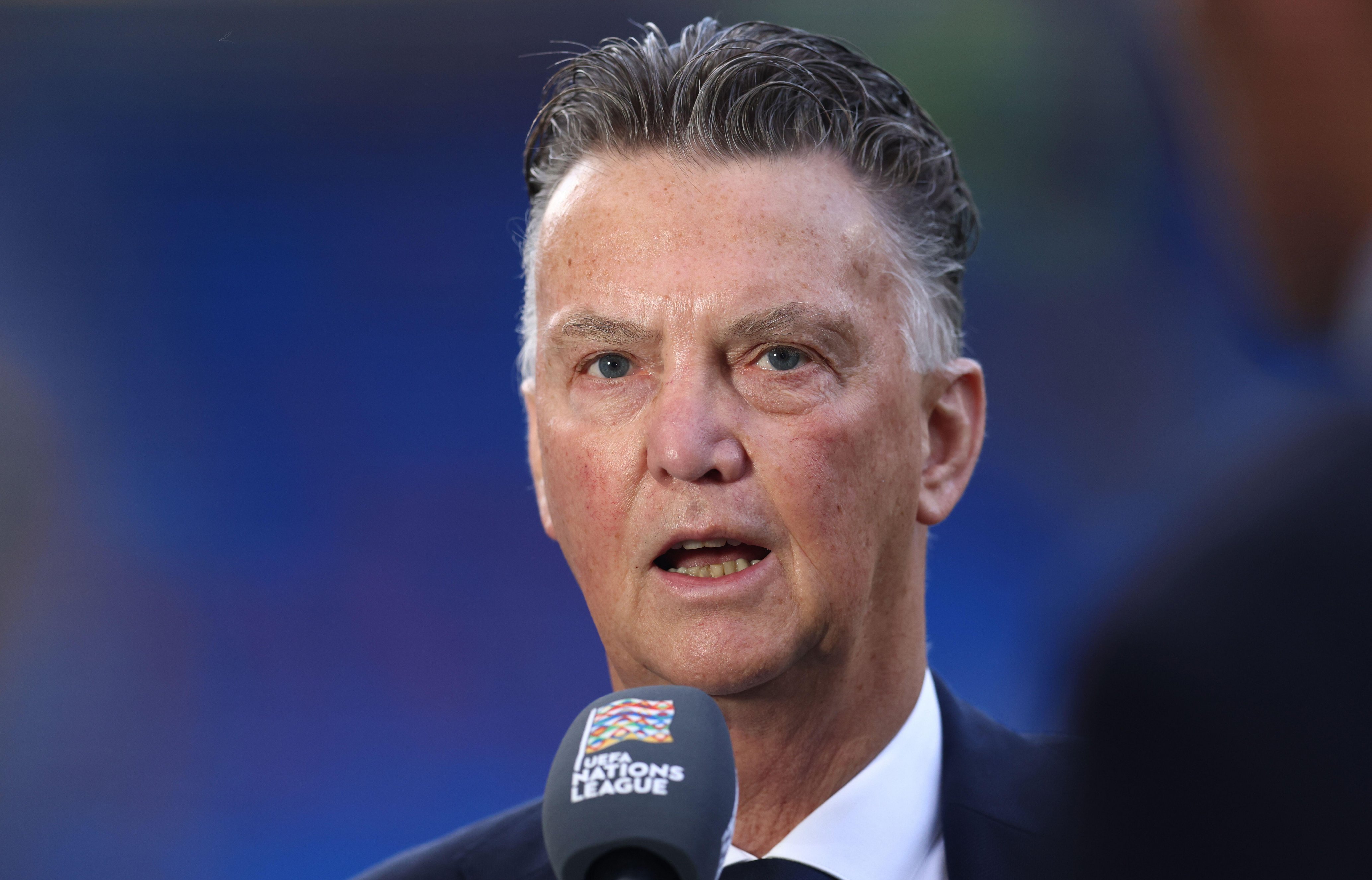 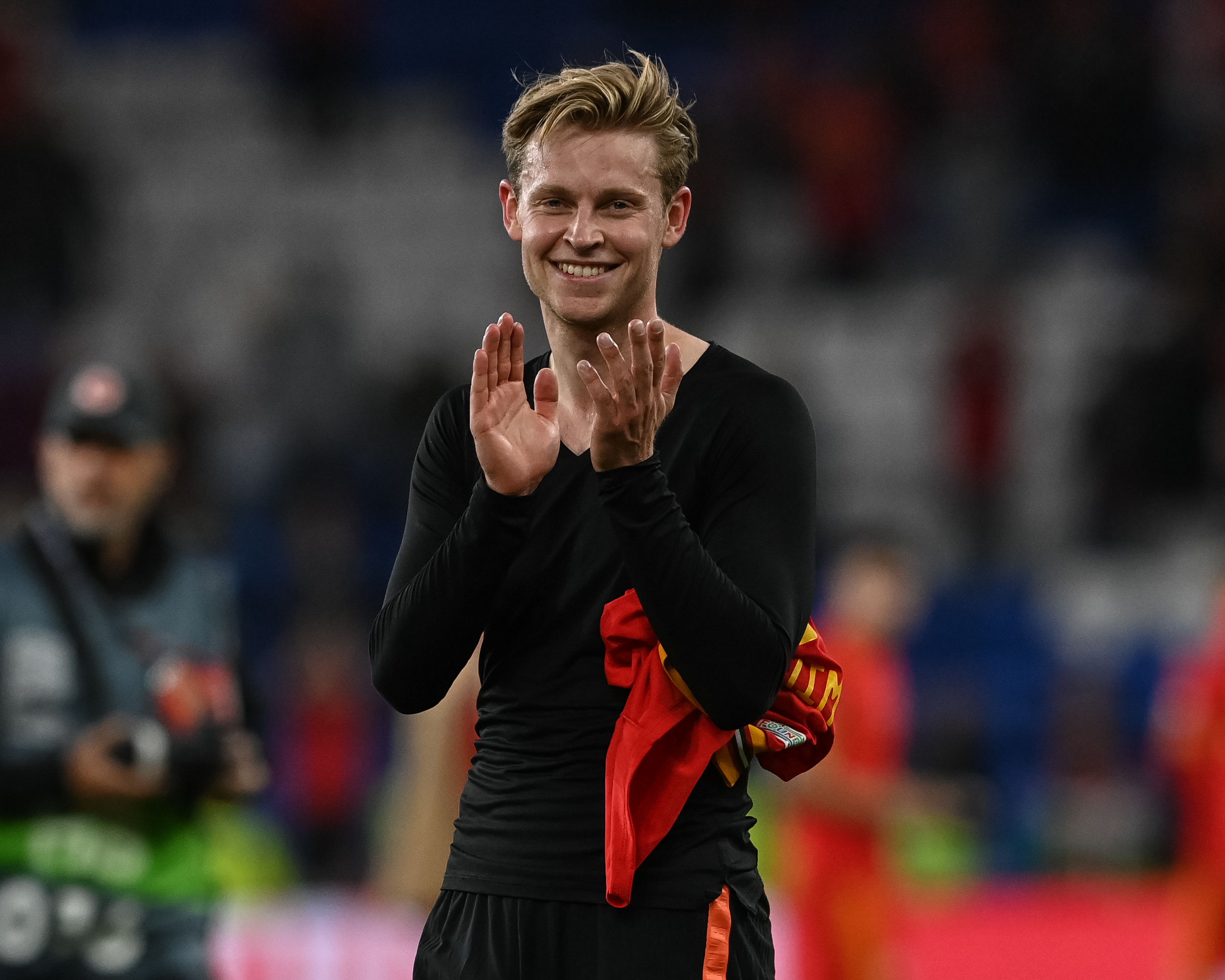 Because of that he believes De Jong should be one of the most expensive players in the world – yet Barcelona want just £65million to let him go.

United, however, are unwilling to match that price and are hopeful of landing the Dutchman for just £50m given Barcelona's financial woes.

But their former manager has not helped their pursuit with his recent comments on De Jong. 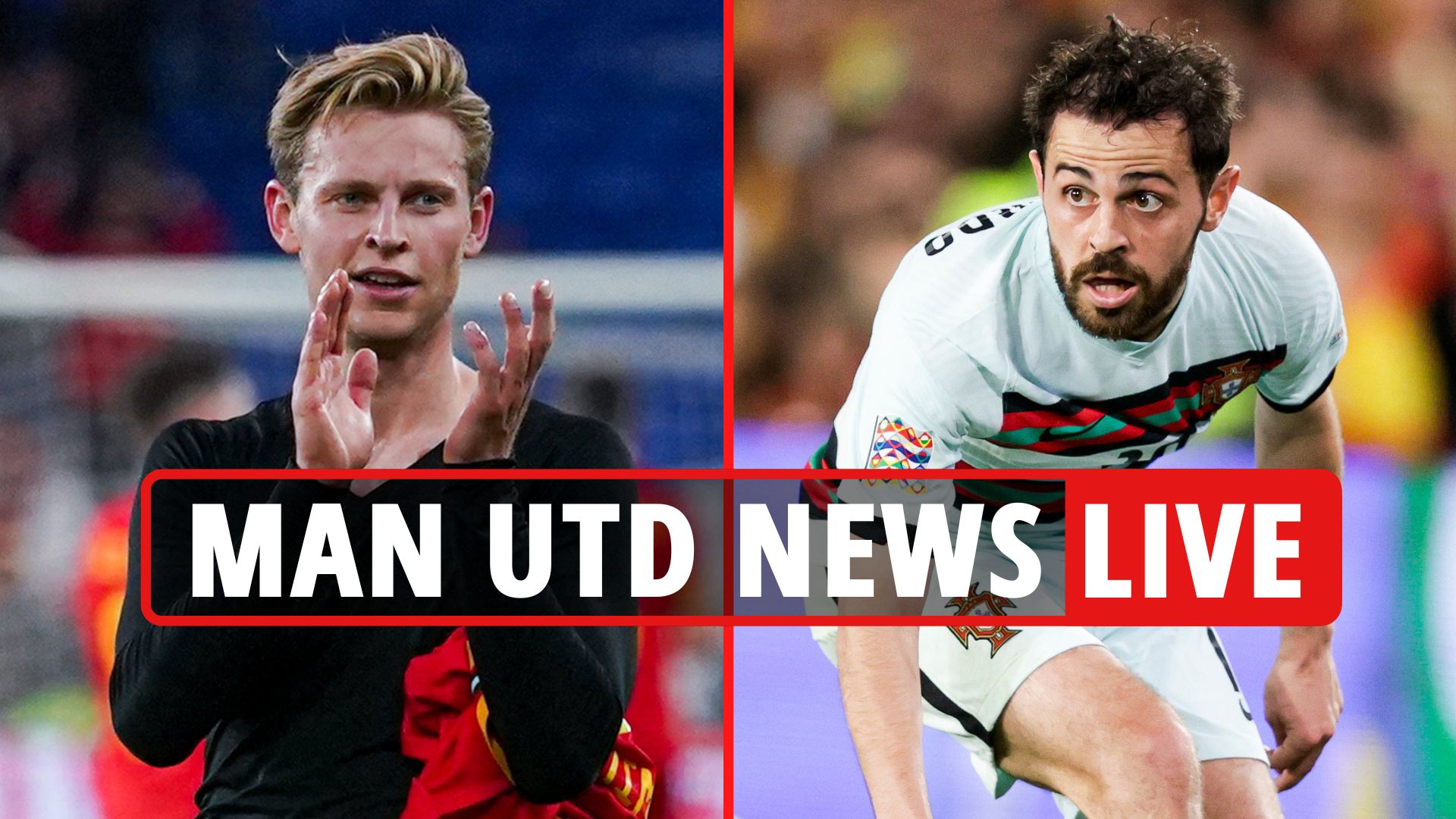 Van Gaal has been outspoken about a number of topics relating to United in recent weeks but did show support for new boss Erik ten Hag.

Although he previously warned his compatriot against moving to Old Trafford he now backs the manager to be successful.

He said: "There is now a new leadership.

"It was (Ed) Woodward and now it is Richard Arnold and that can make the difference. So we have to wait and see. 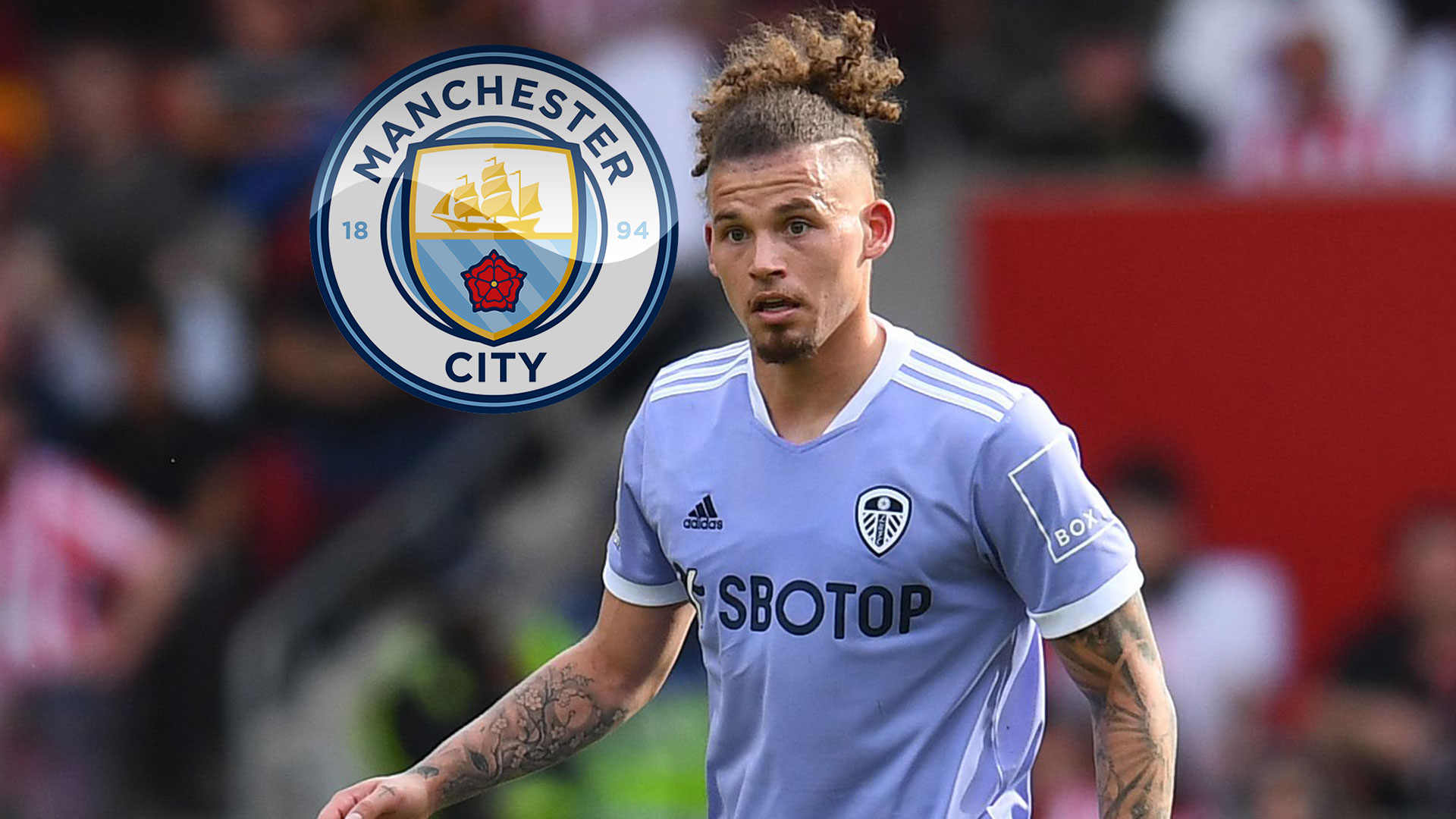 How Liverpool could line up after transfersincluding Nunez, Saka and Gavi

"He (Ten Hag) has a lot of confidence. So who am I to say something about that?"

He said: "I think a player with his qualities can play in the Prem. That’s not a problem.

"If he has to make this big step now, that's the question.