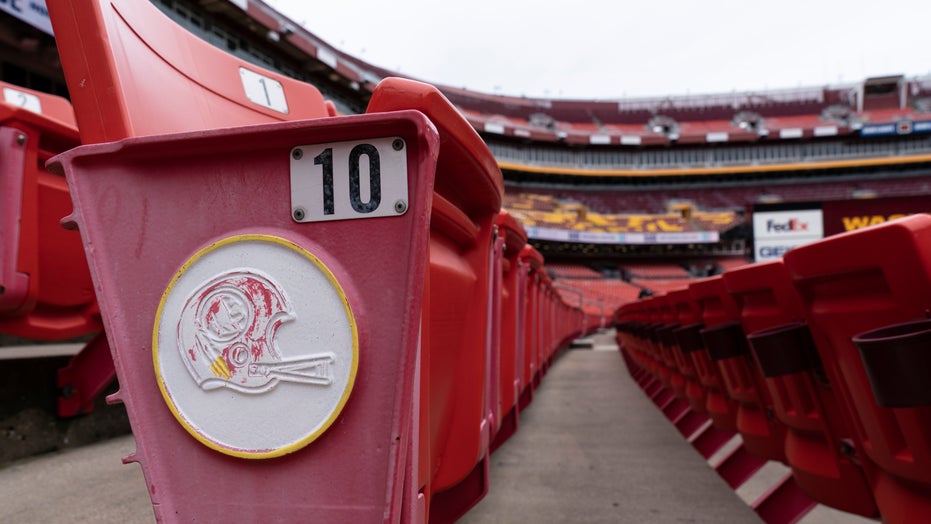 A mysterious confidential settlement is reportedly at the center of a new legal fight as the NFL’s probe into allegations of sexual misconduct in the Washington Football Team organization churns on.

Beth Wilkinson, the lawyer who is leading the NFL’s investigation, was sued by David P. Donovan, the team’s general counsel between 2005 and 2011, in order to stop the agreement from being released to the public, The Washington Post reported Monday. Donovan was described as a “party to” the settlement. Donovan’s motion was reportedly denied Nov. 17 and the suit dropped Nov. 23. It wasn't clear how Donovan was a "party to" the settlement.

According to The Post, Wilkinson asked the courts to determine what documents in the case and be unsealed and revealed to the public. She reportedly submitted redacted files to the court and Donovan filed a motion to delay the disclosures, saying team owner Daniel Snyder was going to intervene in the matter. U.S. Magistrate Judge Ivan Davis reportedly granted Donovan’s motion Monday. 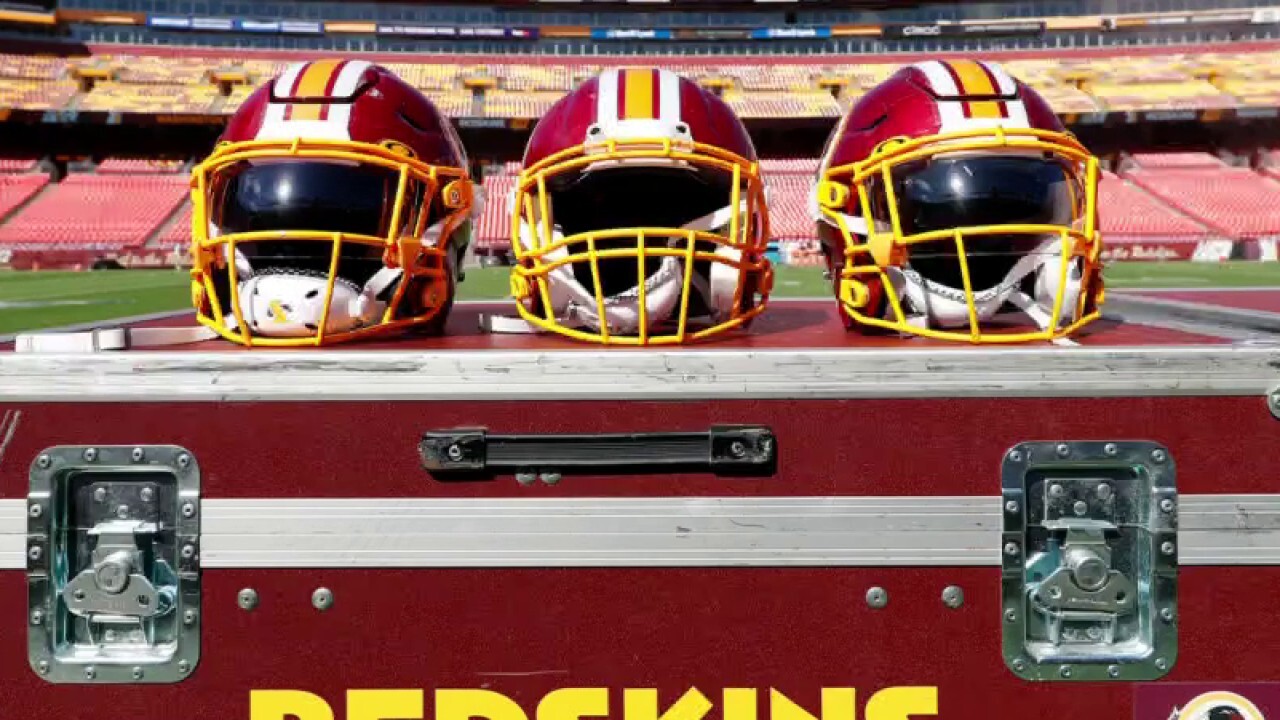 Davis had ruled on Nov. 25 that the words “settlement,” “settlement agreement,” the name of the complainant and the “references to the matter giving rise to allegations,” should all be redacted, The Washington Post reported.

Snyder has been under fire since the summer after bombshell reports accused former team officials of blatant sexual misconduct in the workplace.

After the second Washington Post story dropped in August, Snyder released a statement.

"The behavior described in the Washington Post's latest story has no place in our franchise, or in our society. While I was unaware of these allegations until they surfaced in the media, I take full responsibility for the culture of our organization. Even before today's article, I have begun taking any and all steps necessary to ensure that the Washington Football Team is an organization that is diverse, inclusive and respectful of all," the statement read. 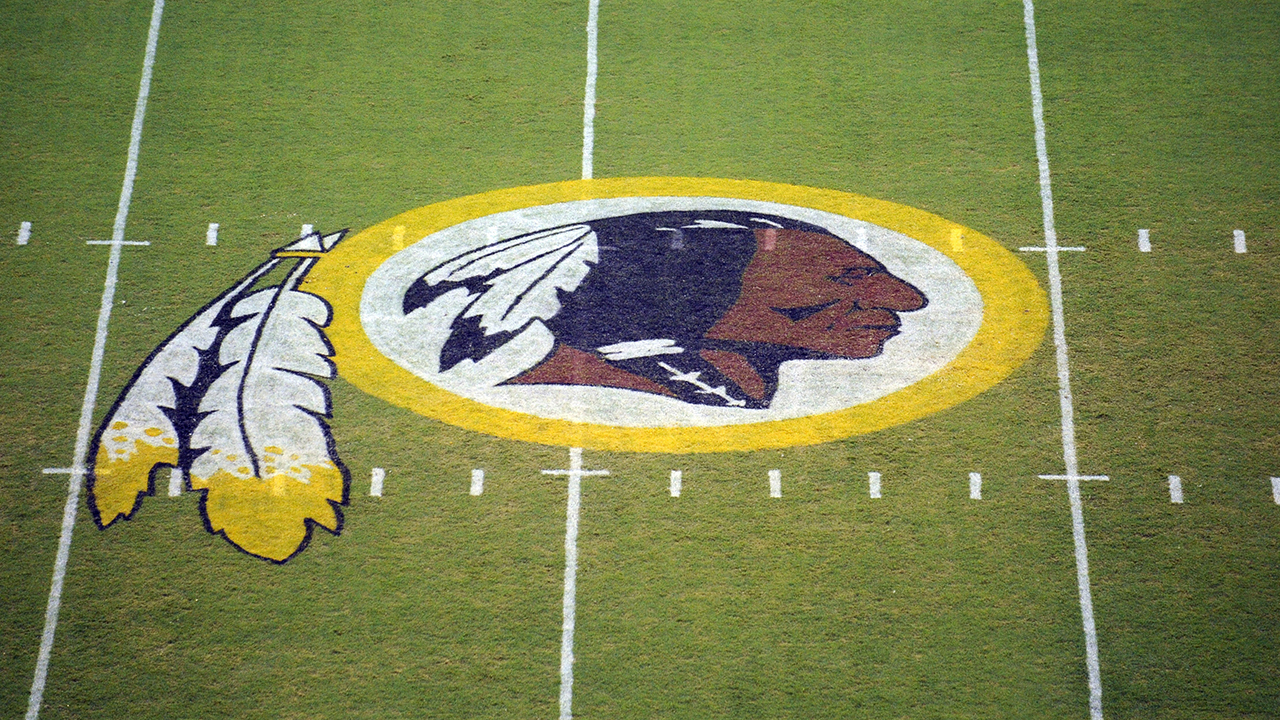 "I have admittedly been too hands-off as an owner and allowed others to have day-today control to the detriment of our organization. Going forward I am going to be more involved, and we have already made major changes in personnel bringing in new leadership to drive cultural transformation on and off the field. In addition, we are assembling a world class team of external advisors to both investigate these allegations and create an actionable and measurable plan to change our culture."

Snyder said the bombshell report read like a "hit job" because of how old the allegations are. He said the team tried to provide the paper with facts but "those facts didn't align with their narrative.”

"Furthermore, I do not have any knowledge of the ten-year old videos referenced in the story. I did not request their creation and I never saw them. There are former employees on the record stating that this did not happen. The unnamed sources who claim it did happen are relying on three degrees of hearsay. After an extensive review of our video archives, we believe these videos to be unauthorized or fraudulent. We requested that the Post provide us with copies of these videos to be forensically evaluated and authenticated, but The Washington Post refused to do so," he added.

"This article is riddled with questionable and unnamed sources, decades old allegations and is not a reflection of The Washington Football team today. I am going to work relentlessly to improve all aspects of the Washington Football Team and make this an organization that sets a positive example that we can all be proud of."