NICOLAS PEPE got himself sent off for a stupid headbutt on Leeds' Ezgjan Alioski.

The Arsenal winger was clearly frustrated by something the North Macedonia star had said or done during the clash at Elland Road. 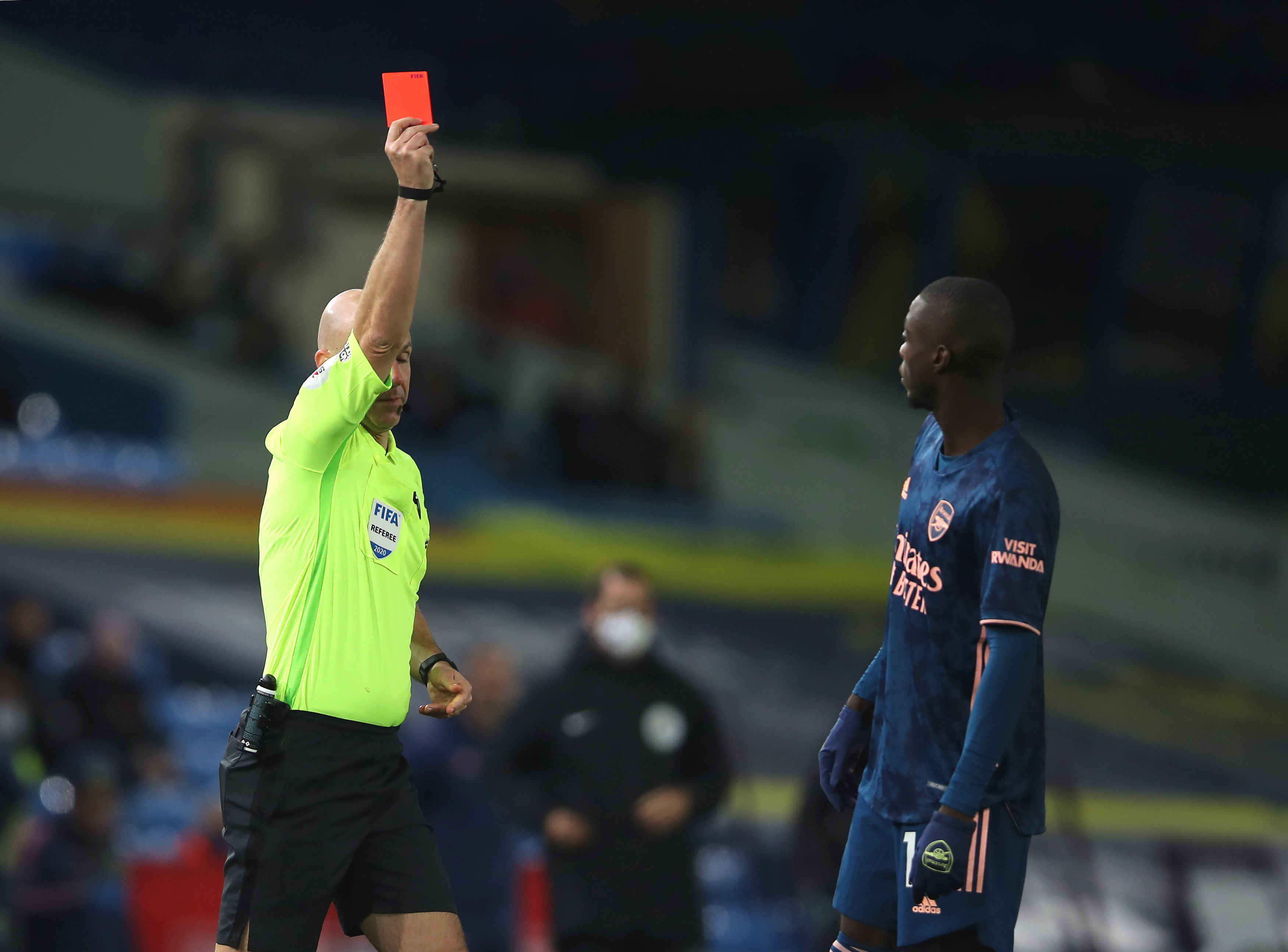 And with the ball elsewhere, he confronted Alioski and pushed his head into his opponent's forehead five minutes into the second half.

The Leeds man went down clutching his head with Reiss Nelson on the ball.

Referee Anthony Taylor blew his whistle to stop play after not seeing the incident live.

But after just a brief look at the VAR monitor, his decision was easy and he showed Pepe the red card. 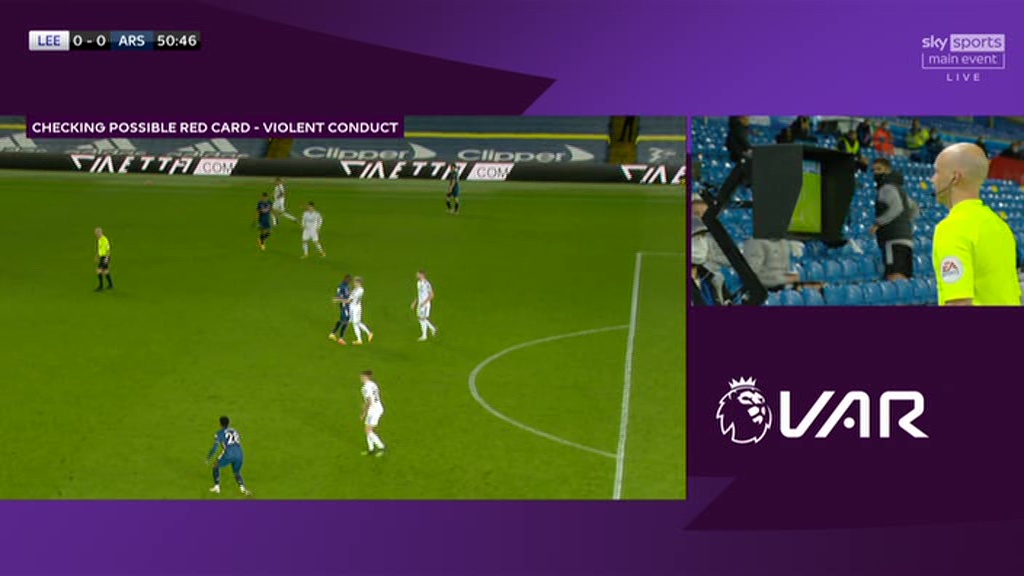 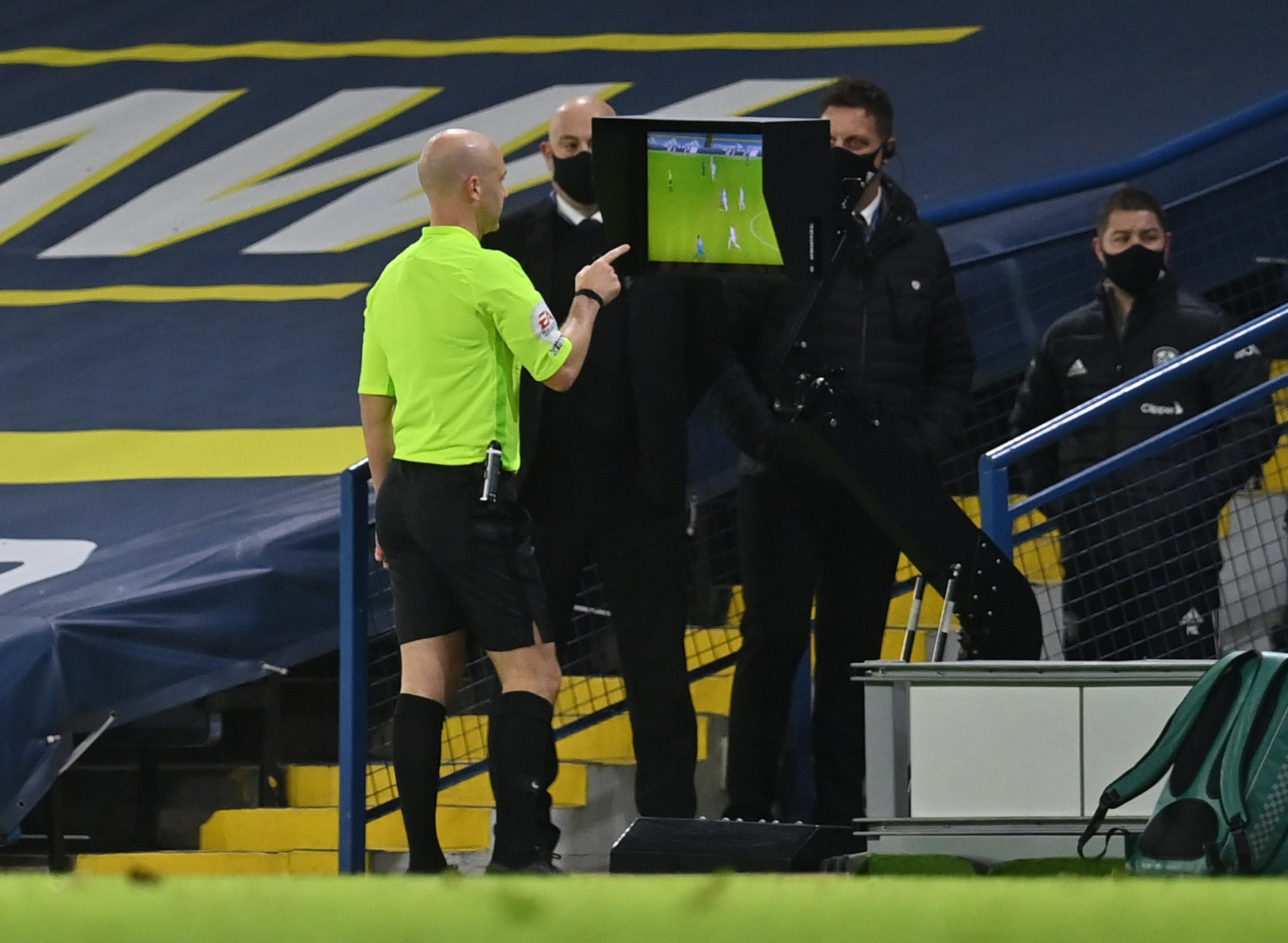 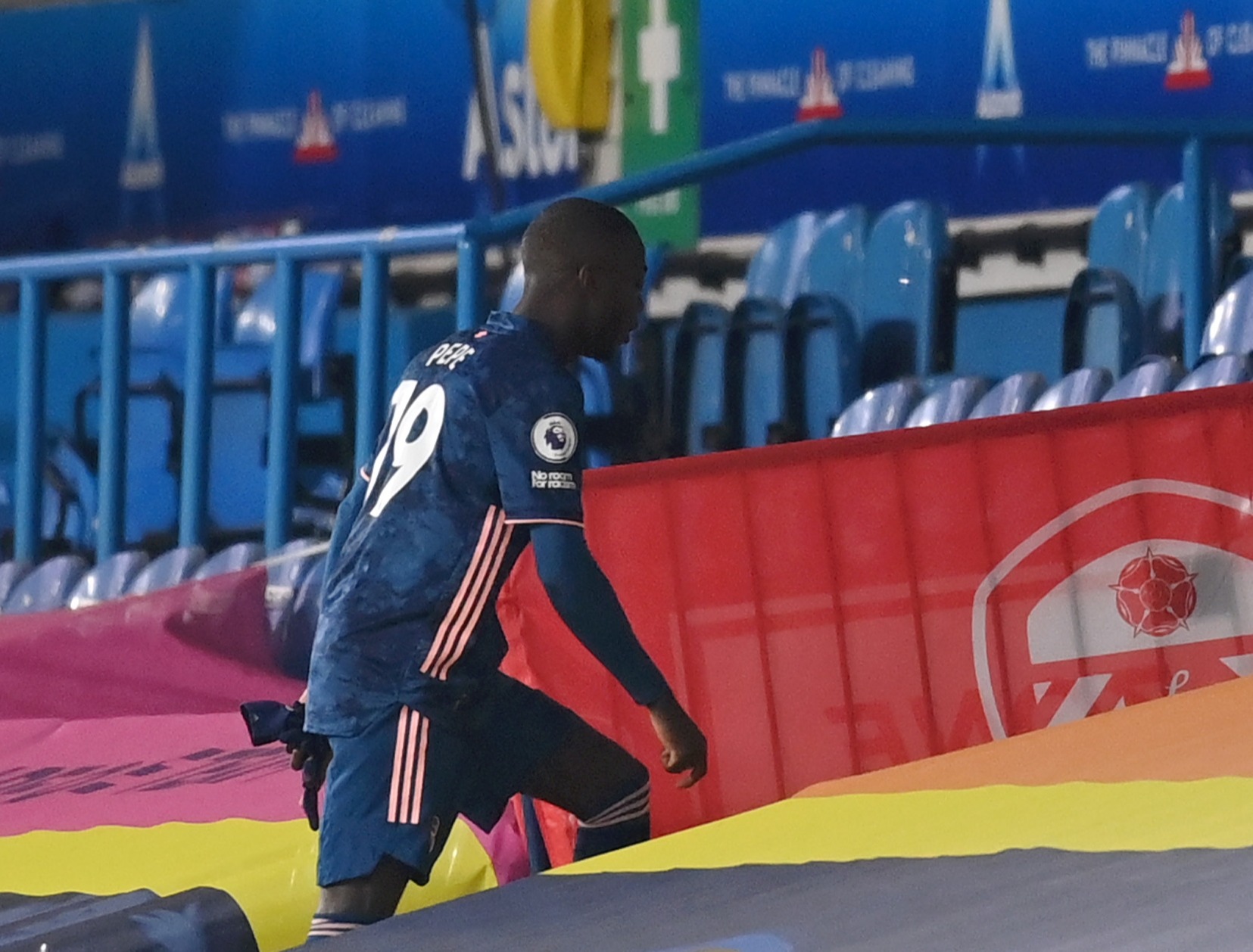