A FOOTBALLER in Italy left a commentator in hysterics after he missed the "easiest goal in the world" twice.

The forward, named as Ebrime Njie, found himself in front of an open goal after a string of defensive errors. 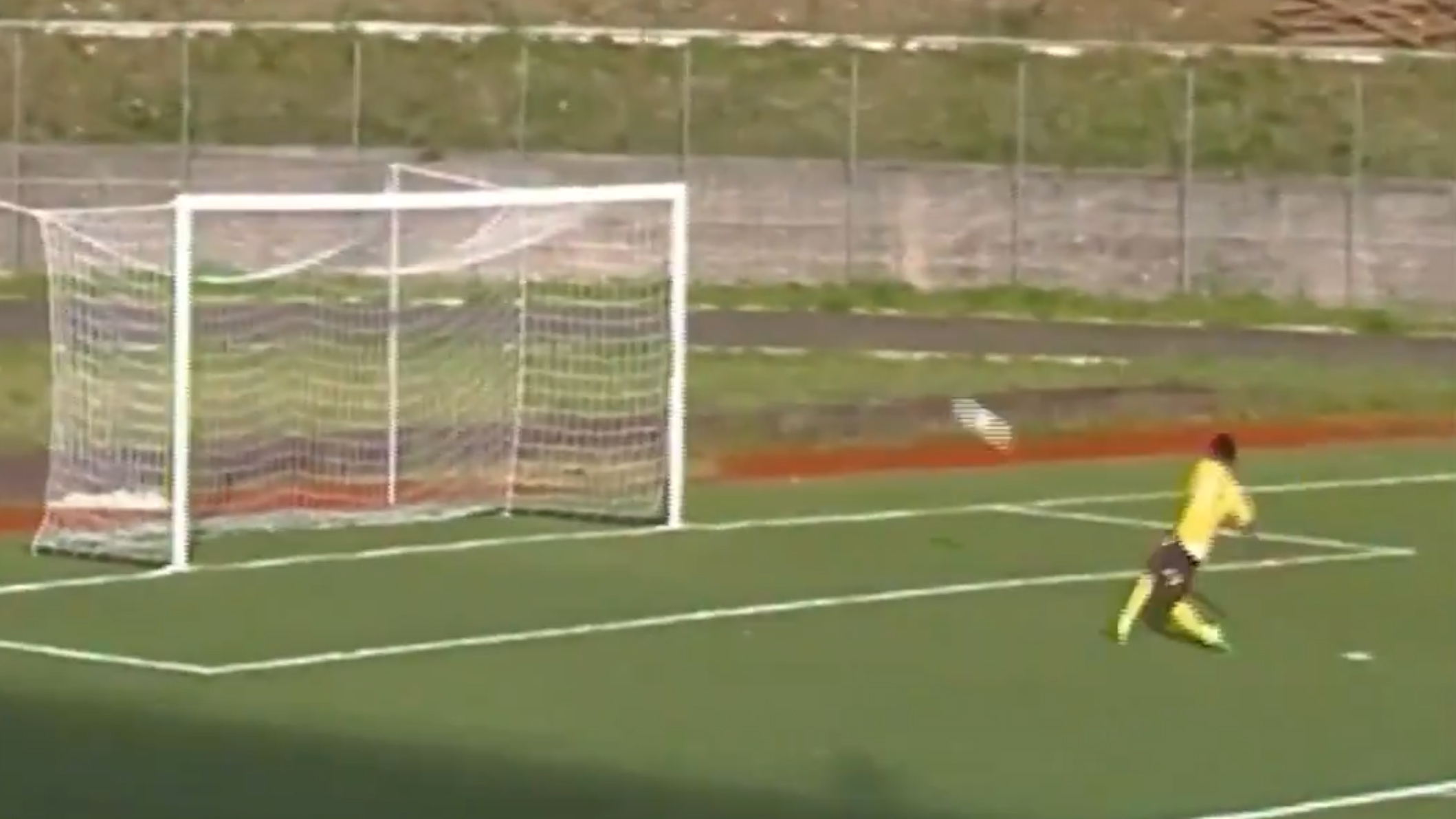 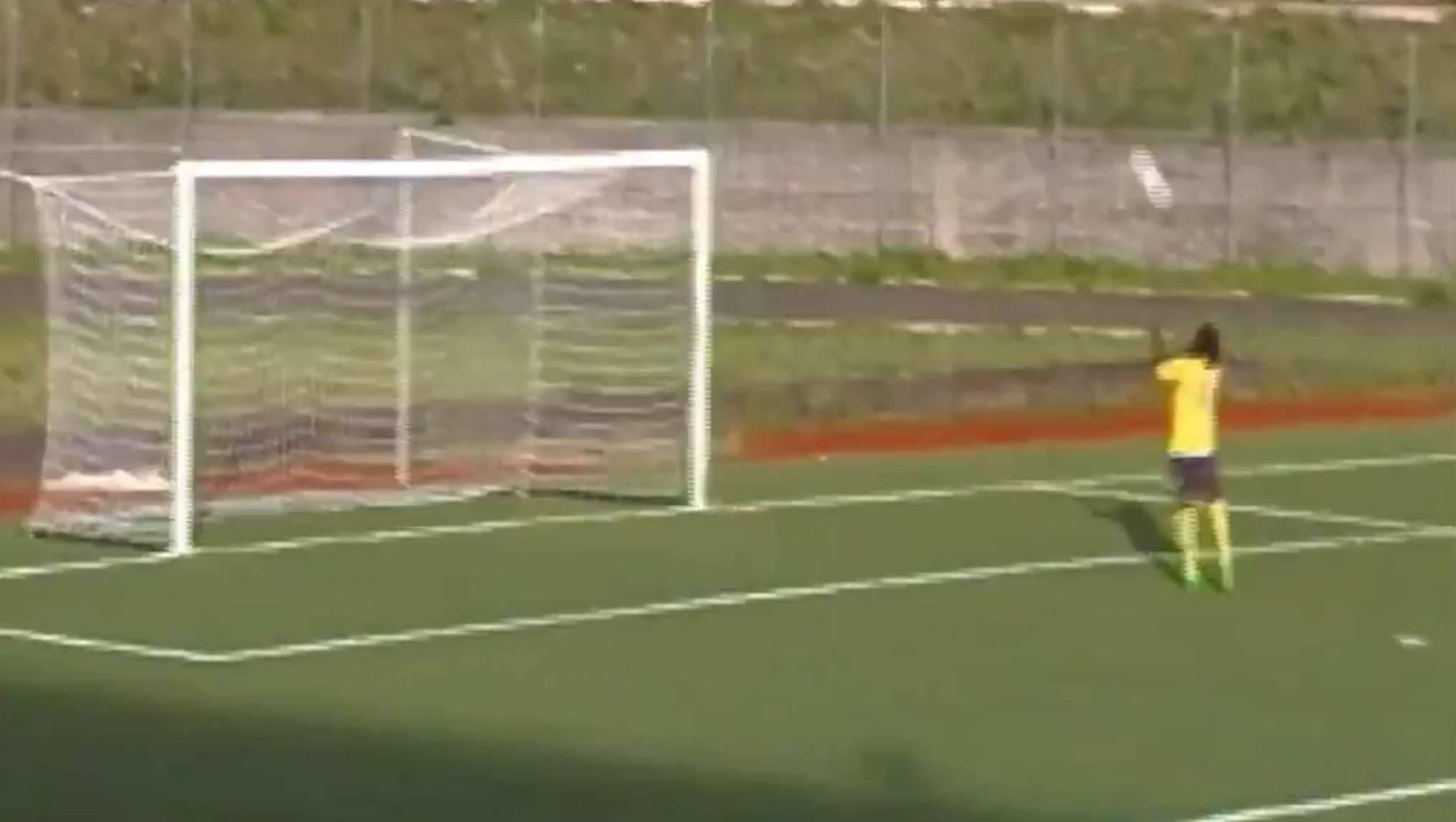 But footage of the horrific blooper showed the moment he struck the ball against the crossbar after a skewed effort with his right foot.

The struggling striker had another chance to score after the ball rebounded back to him.

It looked impossible for him to miss – but his header flew over the woodwork and out of play.

He dropped to his knees in disbelief before he covered his head with his hands.

The match commentator laughed hysterically as he said: "I can't believe it, I cant believe it."

Before he added: "He could have walked it into the net."

His incredible miss happened during a second division regional match between Italian sides Maratea and Virtus Latronico – who won 6-4.

Spanish newspaper ABC branded the miss as "the worst mistake that's ever been seen on a football field."

Sports journalist Francesco Fontana posted footage of the blunder, with the caption: "The magic of the Lucana second division. I still haven't discovered a scientific explanation for this video."

But his effort might not be shocking enough to snatch the "worst miss ever" title after a Serbian player spooned the ball over the bar from a few inches out. 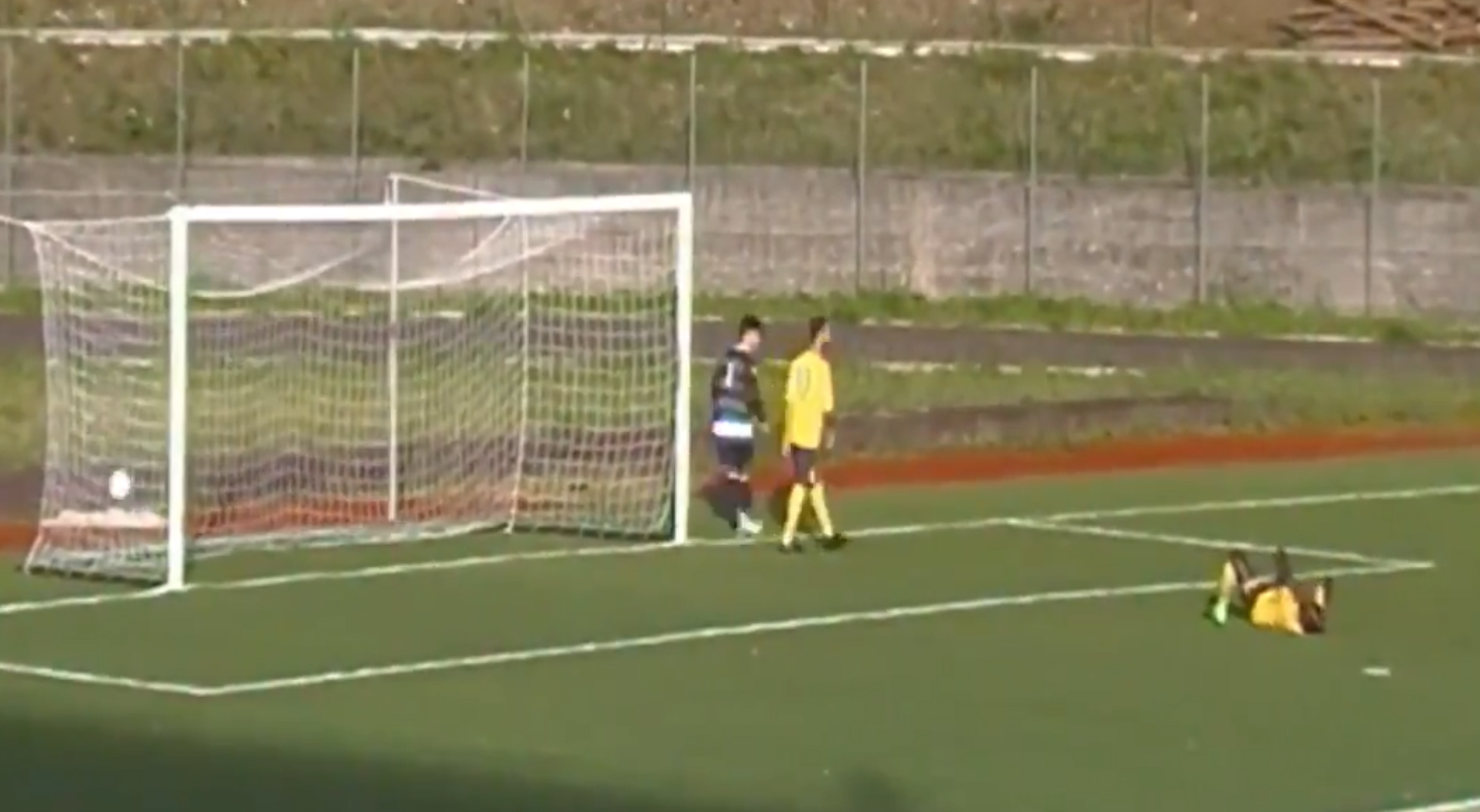