TYSON FURY'S dad John has shown off his impressive punching power in a video posted to his Instagram yesterday.

The 56-year-old only joined the social networking site on Monday but has already caused a stir on the platform alongside his son. 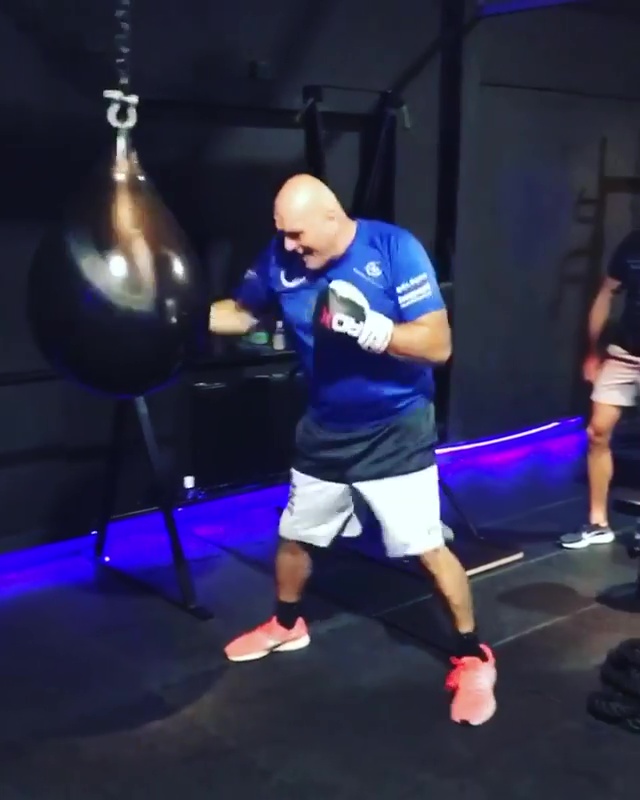 In the latest clips, Fury Snr can be seen on the punching bag with son Tyson cheering him on in the gym.

After calling out Mike Tyson ahead of the former heavyweight champion's return to the ring, could Fury Snr be preparing for his own comeback fight?

In June, he admitted to naming his world heavyweight champion son after Iron Mike, and would relish the chance to take him on.

Fury Snr said: "Listen, I’d like to have a go. You know, at the end of the day, I named my son after him, it would be a good thing.

"But I know one thing, he'll be in no better shape than me.

"I look as fat as a pig but I can run ten miles – no problem, today.

"I'm training all the time and I'm fit and strong and game. And I've got a good heart!"

Fury Snr has already amassed over 70,000 followers in his first few days of Instagram and his and Tyson's father-son antics have had fans in hysterics so far. 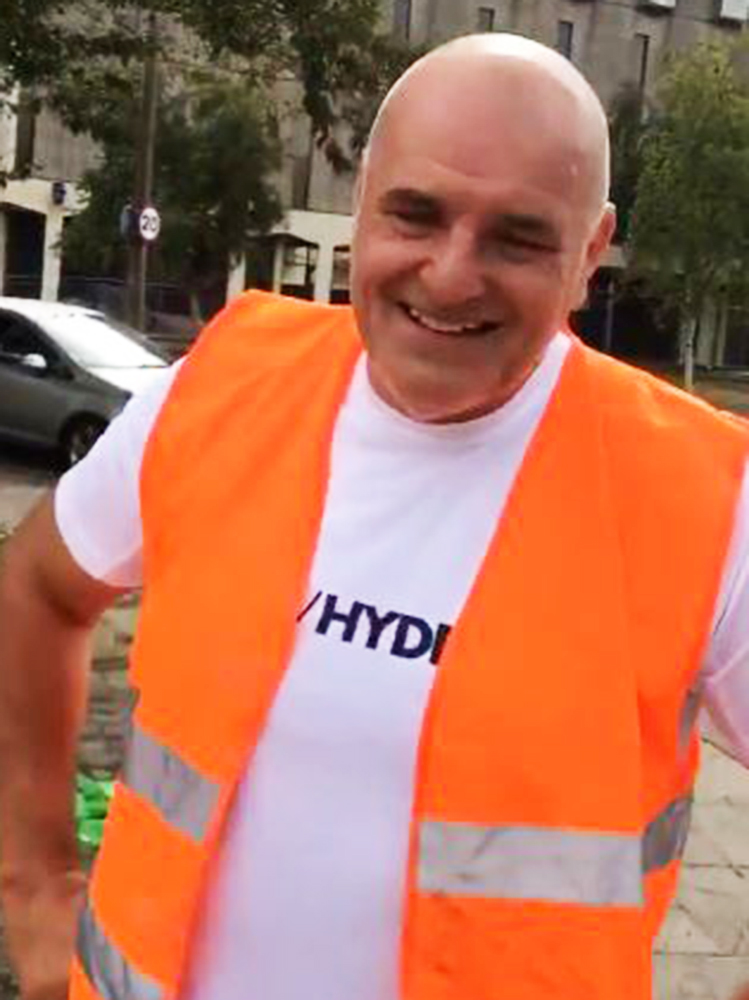