RT claim the Russian fighter was heavily under the influence of alcohol and refused to stop drinking at the booze-free celebrations. 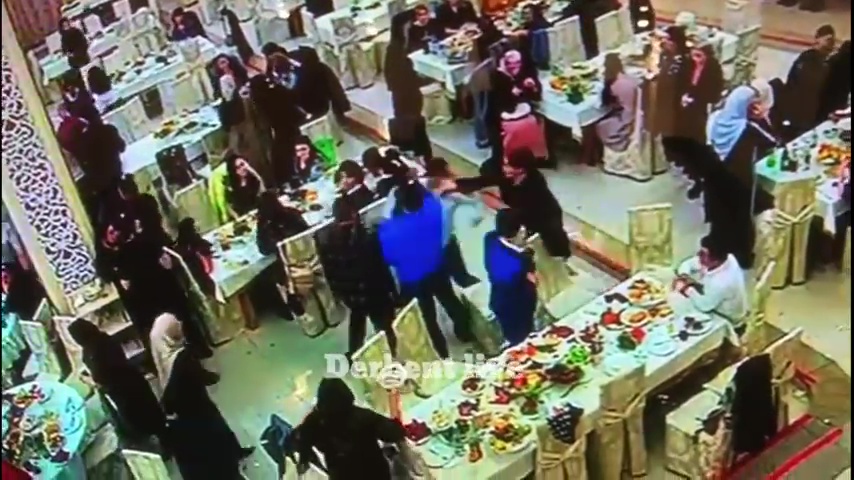 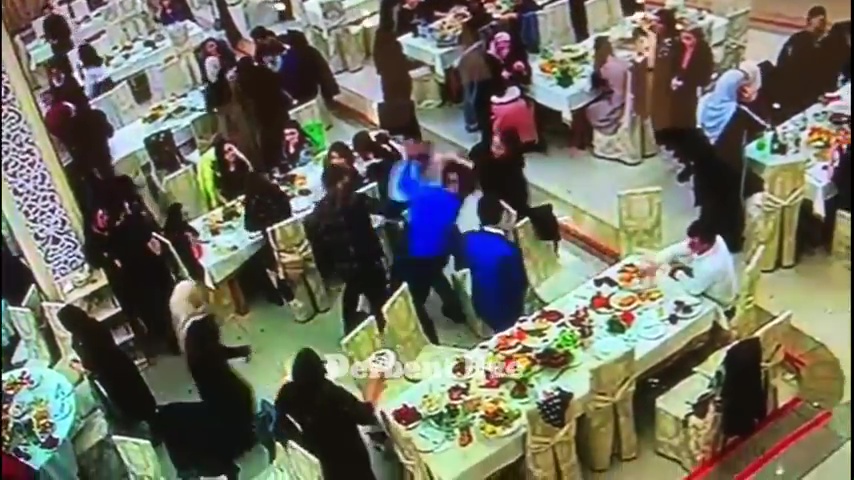 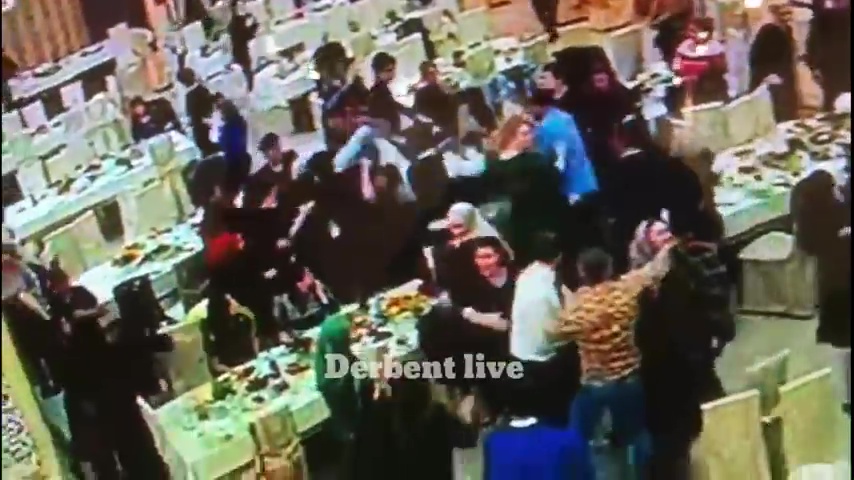 The 33-year-old has since taken to Instagram to issue an apology a day after footage of the brawl leaked online.

Antigulov wrote: "I am an ordinary person. I am a mixed martial artist. I am not a prophet.

"And like all mortal people, sometimes I make mistakes, I confess, I correct myself."

Antigulov, who is on a four-fight losing streak in the UFC, was filmed throwing food at women sitting at a nearby table during a wedding.

The MMA fighter, who RT identify as the man dressed in blue, is soon surrounded by guests to calm him down.

Yet later Antigulov, who is filmed taking a swig from a glass, takes exception to a conversation between two men just behind him.

The 20-8 star reacts by shoving the man who had attempted to comfort him earlier only to be dropped by a vicious one-two combination.

A melee between guests both trying to break up the fight or get involved then ensues while Antigulov appears to pick up a plate to use in the scuffle.

I am an ordinary person. I am a mixed martial artist. I am not a prophet. And like all mortal people, sometimes I make mistakes

As part of his lengthy apology, he wrote: "During the last day I received so many curses and harsh words from thousands of people.

"For one situation, which shows that I do not even beat a person (they beat me first. And this is visible everywhere) everyone became judges and do not follow their words. The crowd also did not beat anyone."

Antigulov later added: "The situation turned out to be ugly, the whole of Dagestan and the entire sports community were presented in the wrong light.

"The wounds on the body heal, the main thing is that there are no wounds left on the soul.

"There have been worse situations in the life of each of us, but time and patience puts everything in its place. Peace and kindness to all."

Antigulov last appeared in the Octagon back in July in a first-round submission defeat to Paul Craig at UFC Fight Night 174.

That defeat extended his losing run to four having started his career in Dana White's company with back-to-back wins.