The Italian midfielder, 31, found the back of the net from all of 70 YARDS after smashing the ball on the half-volley from well within his own half. 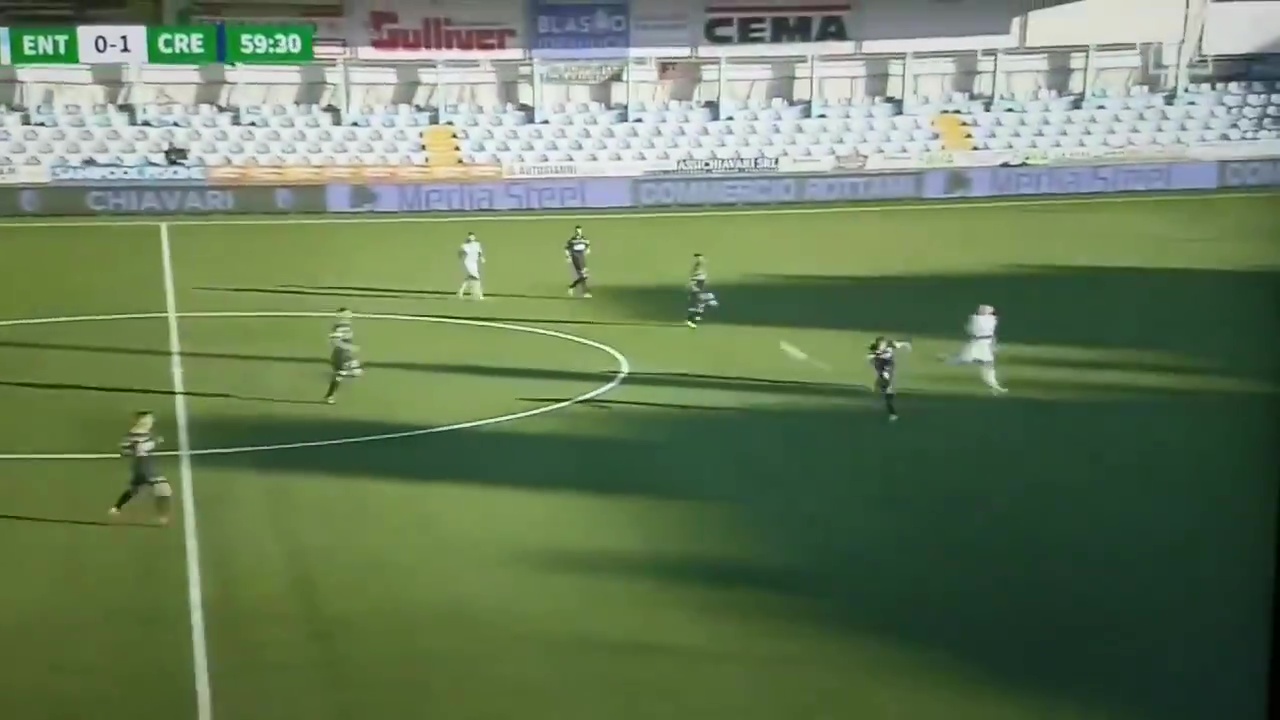 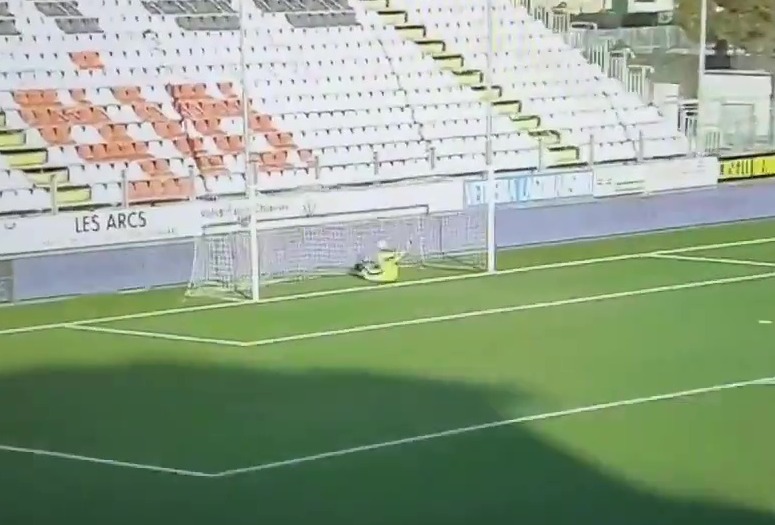 Cremonese were already leading 1-0 thanks to Gianluca Gaetano's goal two minutes into the second period.

Desperate to get his side back in the game, Virtus Entella goalkeeper Daniele Borra aimed a long kick from the hands up the pitch.

But Castagnetti lefts jaws on the floor with one swift swing of his left foot.

Smashing the ball on the half-volley, the midfielder sent the ball flying into the air.

Hanging among the clouds for what seemed an eternity, the ball eventually dropped back into view.

Unfortunately for Virtus Entella, it nestled snugly in the back of the net much to the bewilderment of Borra.

As soon as the ball hit the net, Cremonese's bench threw themselves in the air in wild celebration.

The goal is already picking up speed in the race to win the Puskas Award – most-recently won by Son Heung-min for his solo effort for Tottenham against Burnley in December 2019. 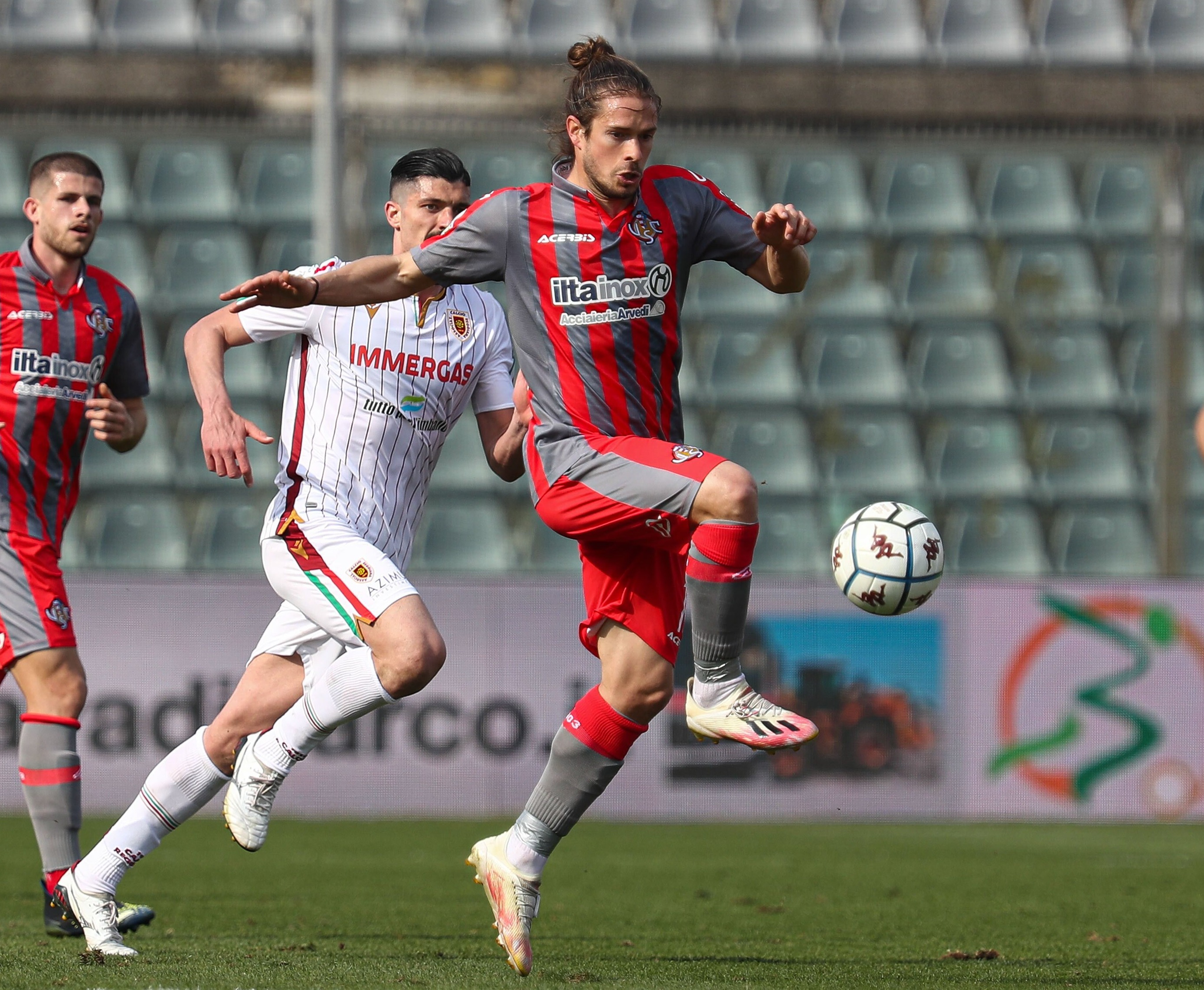 One Twitter user wrote: "Forget every goal you've ever seen. Cremonese's Michele Castagnetti has just outdone every single one of them."

A third joked: "Football? Nah mate I've completed it. Michele Castagnetti retire now, it ain't getting better than this."

The win moved Cremonese up to 14th in the Serie B table but left Virtus Entella dead last, seven points off safety.