CRYSTAL PALACE star Eberechi Eze scored a sensational solo goal from deep inside his own half against Sheffield United on Saturday.

The £16million summer signing from QPR sliced the Blades apart as he dribbled past numerous opponents before cooly slotting the ball home from outside the box. 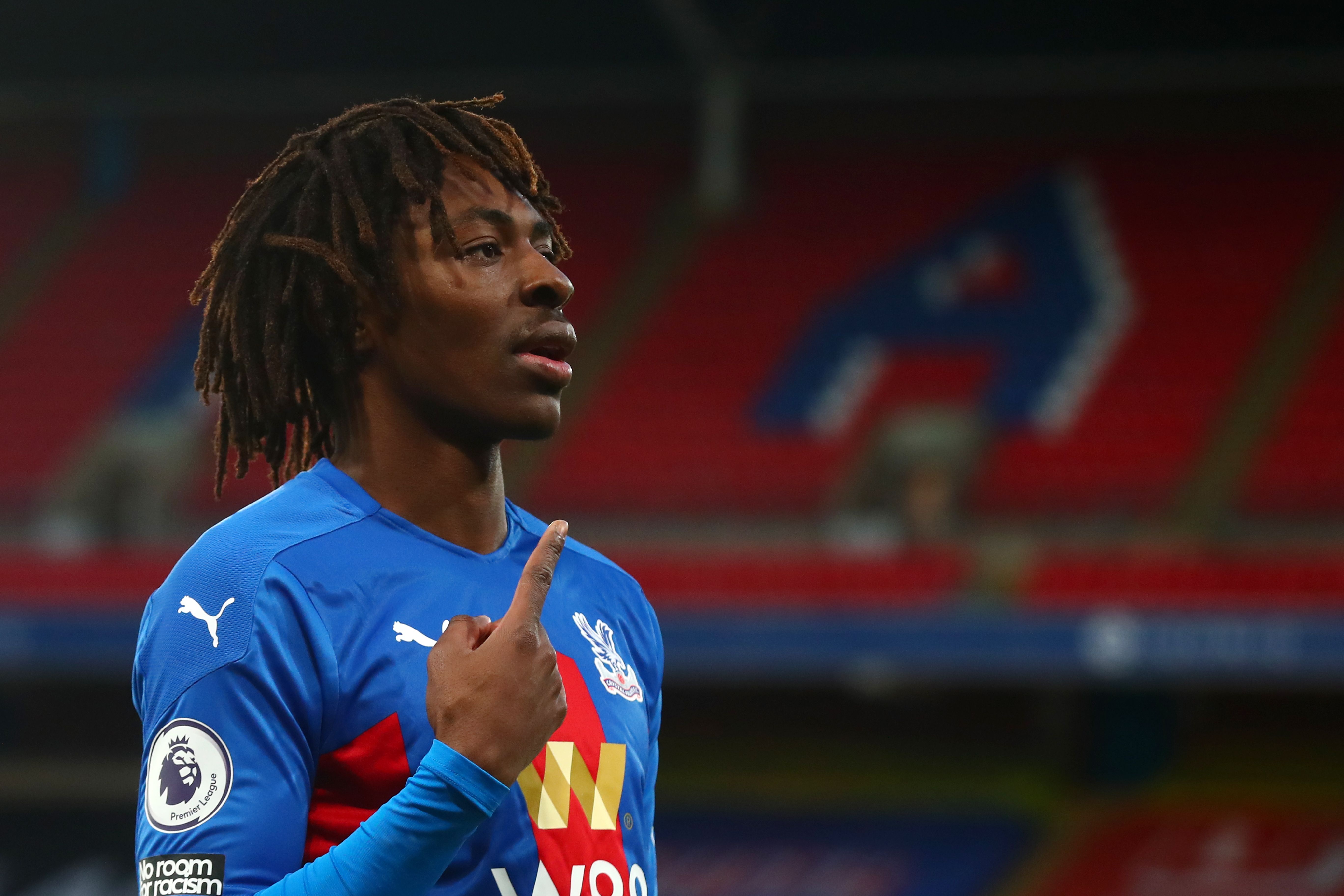 His strike today made it 2-0 to Palace at Selhurst Park against struggling Sheffield United.

Eze's worldie came SIX minutes into injury time in the first half.

Jeffrey Schlupp scored Palace's opener after just four minutes against the Blades, who are bottom of the table with just two points.