CRISTIANO Ronaldo warmed fans' hearts with a video posted to his Instagram of him teaching his young son his iconic 'Siuuu' celebration.

The 36-year-old Manchester United striker could be seen laughing and pulling funny faces as he tried to get his son to mimic his famous goal celebration. 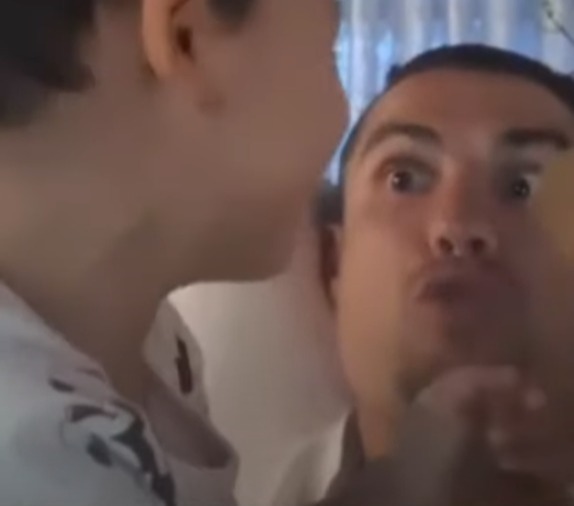 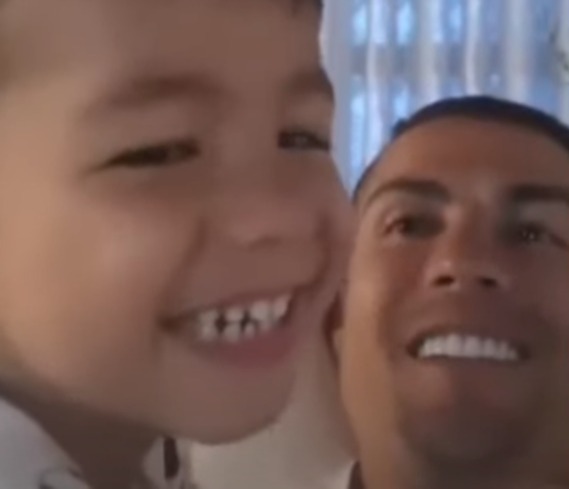 Ronaldo chuckled with glee as Mateo, four, gave his hilarious best effort to copy the noise his father makes when he scores, but he couldn't quite manage it.

Fans quickly took to social media to react to the video, with one fan commenting: "Adorable CR7", with another adding "Beautiful family cute!"

Ronaldo's fans lapped up the opportunity to catch an intimate glimpse into his private life, with Rodriguez often sharing snaps of their children.

One fan commented: "So cute 😍", while another went even further in expressing their delight at the video, saying: "Love U CR7 😍😍😍".

The Portuguese superstar recently announced that he and his partner, Georgina Rodriguez are expecting twins.

According to Spanish magazine Hola!, Rodriguez, 27, is already three-and-a-half months pregnant, with Ronaldo set to become a father for the sixth time. 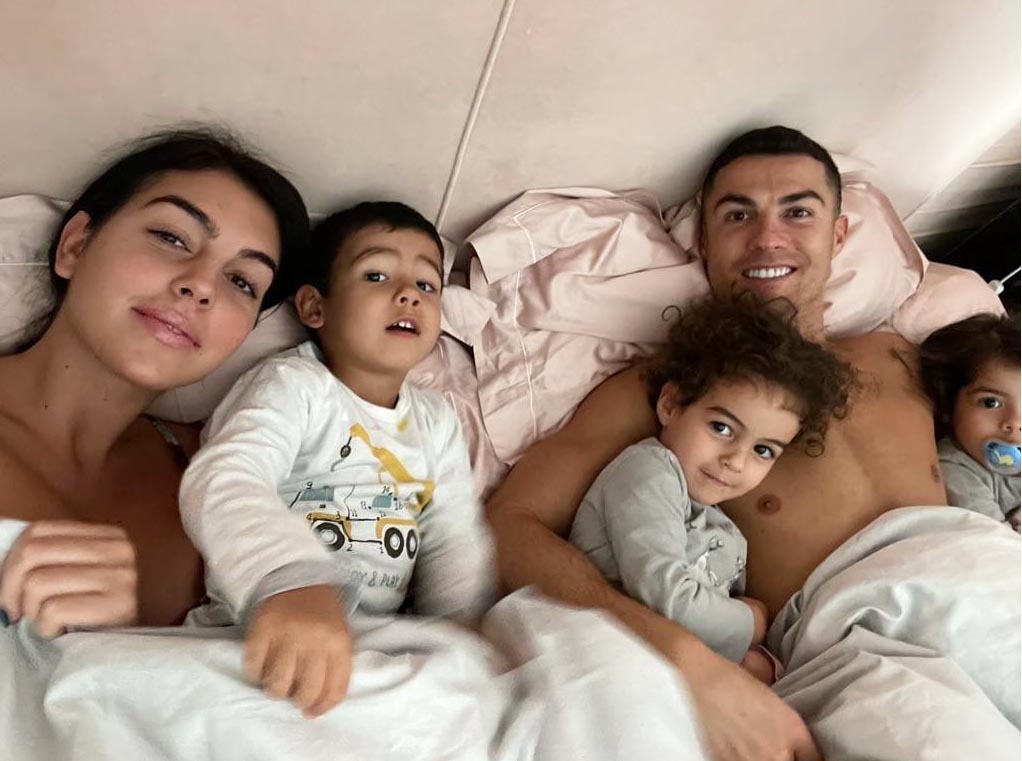 He and Georgina shared a cute snap of themselves holding their baby scans, captioned: "Delighted to announce we are expecting twins👶🏻👶🏻.

His most recent child, three-year-old Alana Martina, was his first child born to long-term partner Rodriguez.

Ronaldo's doting mother, Dolores, was among those to send well-wishes and congratulations to the happy couple after the announcement.

She commented on Instagram: "May these grandchildren come with health, which is what matters most ❤️❤️❤️❤️🙏🙏🙏🙏."

And with Ronaldo set to welcome his second set of twins in the summer, Rodriguez has expressed her desire for the couple to tie the knot one day soon.

When asked if she hopes they will get married in a new Netflix documentary, the Argentinian model admitted: "It doesn’t depend on me . . . I wish.”

She used the word “Ojala” in Spanish which translates into English as “hopefully” or “let’s hope so”.

The pair have been dating since 2016 and met when she was earning £10-an-hour at a Gucci store in Madrid, having caught his eye at a Dolce & Gabbana event.

But the Man Utd ace has had a more difficult time the pitch of late, with his side winning only one of their last six league games.

Despite this, Ronaldo has scored nine goals in 13 games since his return to Old Trafford – five of which have come in the Champions League. 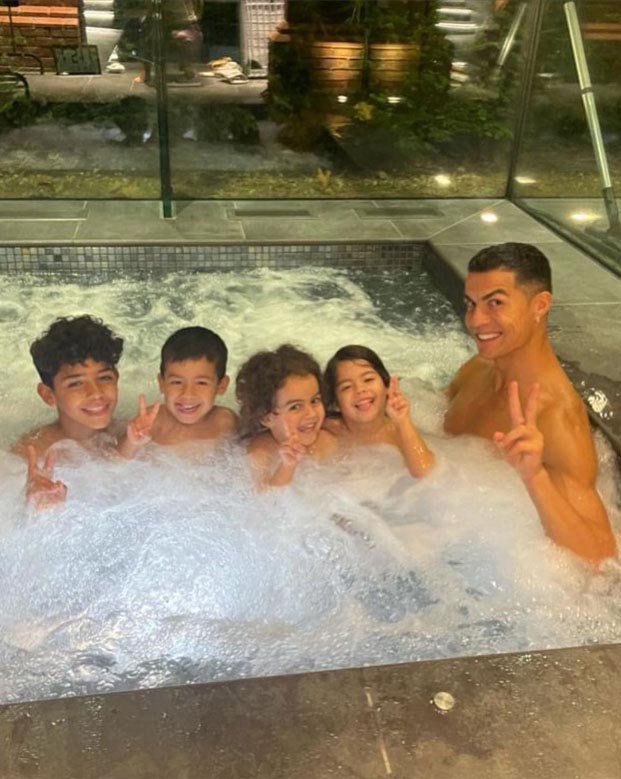