GERMAN footballer Max Kruse proposed to his girlfriend after setting up the winner in his country's victory over Saudi Arabia at Tokyo 2020.

The 33-year-old Union Berlin striker delivered the 75th minute corner which Felix Uduokhai powered home with a thumping header to hand Stefan Kuntz's side a 3-2 victory, their first of this Olympic Games. 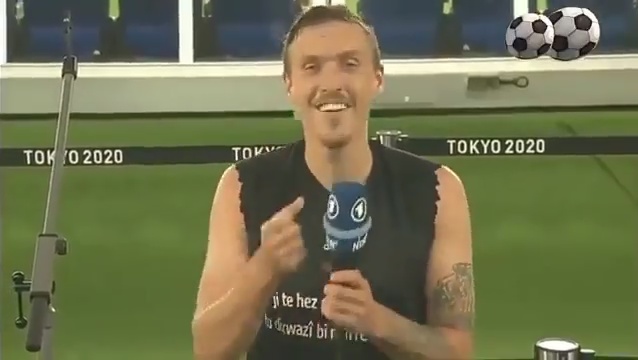 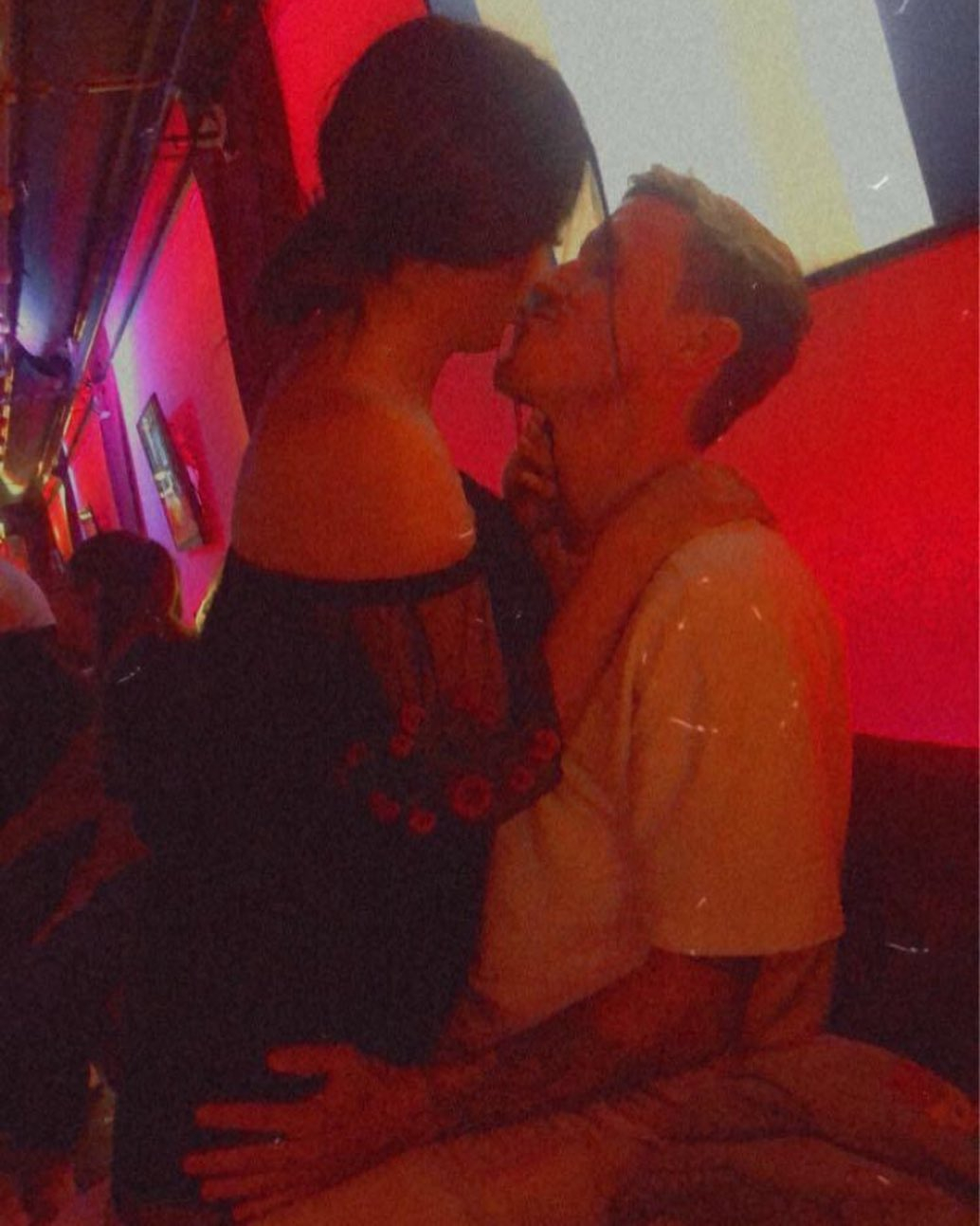 And after Germany saw out the win, Kruse took the decision to propose to his other half Dilan in the post-match interview.

He took off his top and displayed a message on his vest which read "I love you. Would you like to marry me?"

And the former Borussia Mönchengladbach, VfL Wolfsburg and Werder Bremen man later confirmed the news on his Instagram.

He posted a video of him in the team bus with the message: "She said yes."

It was the perfect day for Kruse, who played a key role in keeping Germany's hopes of Olympic gold alive.

The silver medallists from Rio suffered a 4-2 defeat to Brazil in their opening match at Tokyo 2020.

But they bounced back well, leading Saudi Arabia 2-1 at half-time thanks to goals from Nadiem Amiri and Ragnar Ache. 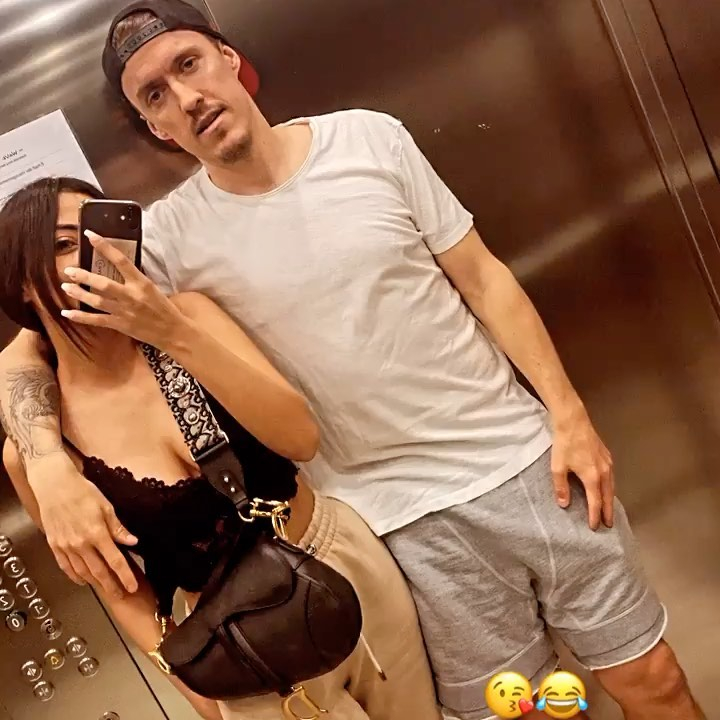 Sami Al Najei levelled things up five minutes after the break, before Kruse whipped in the perfect delivery for Uduokhai to head in their crucial third late on.

However, Germany's chances of progressing through to the quarter-finals still hang by a thread.