JORGE Masvidal and Kamaru Usman exchanged words at the end of their UFC 251 title fight in what appeared to be a show of respect.

Usman retained his welterweight title on Fight Island after a dominant display over the challenger. 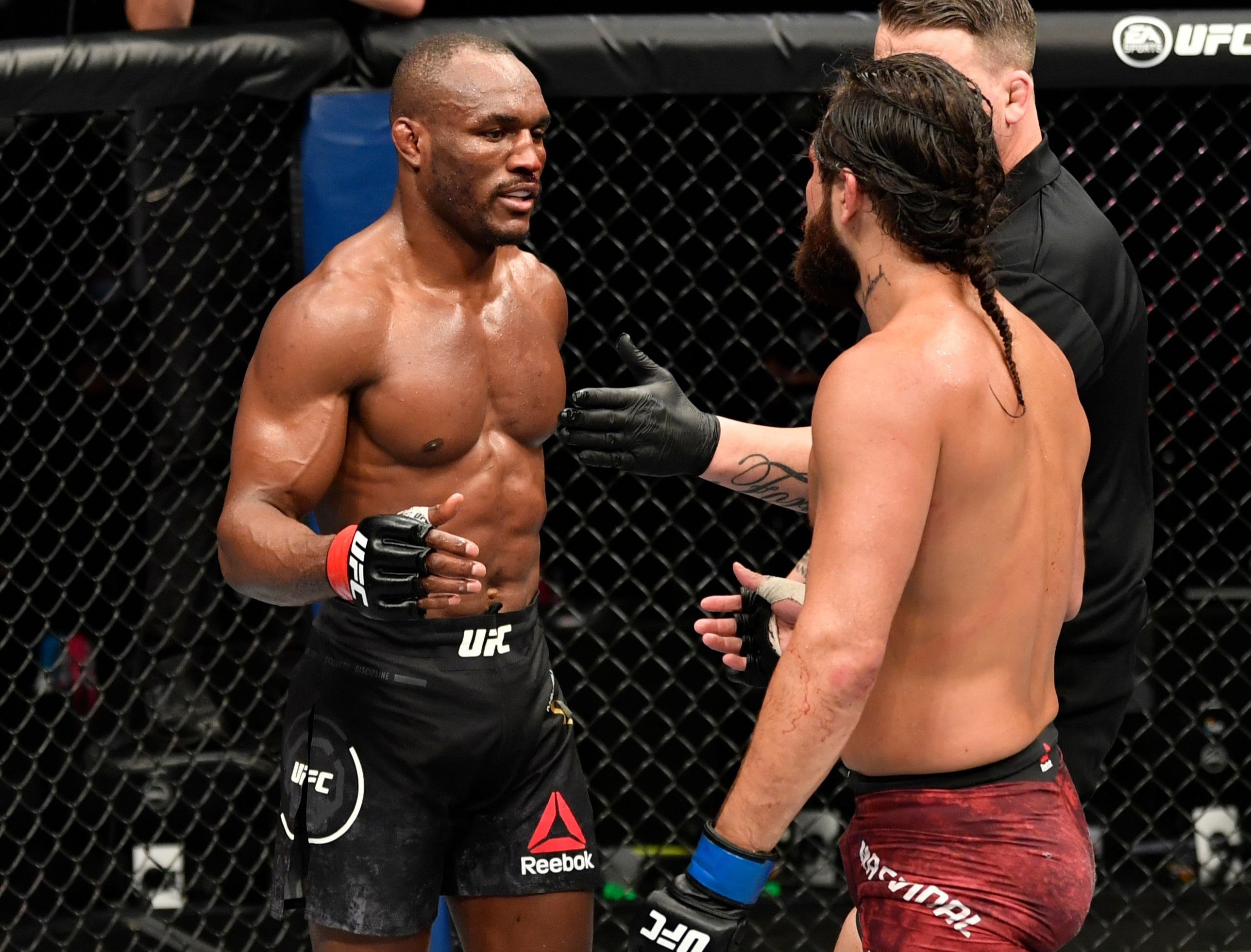 There had been fierce words between the rivals in the build up to the fight, with Masvidal telling his opponent during the weigh-in: "I'm gonna have fun with your a**".

But the American fighter showed nothing but respect after their clash.

The duo shook hands at the end, and when the points victory was confirmed, Masvidal clapped his rival.

He also took the opportunity to ask for a rematch.

As they waited for the judges scores, Masvidal told Usman: "We're gonna run it back."

Whether fans will want to see a rematch remains to be seen after Usman was so clearly the better fighter.

The 33-year-old got the decision with all three judges after suffocating Gamebred.

Masvidal only took the fight on six days notice and it told as, after a decent first round, he began to look sluggish. 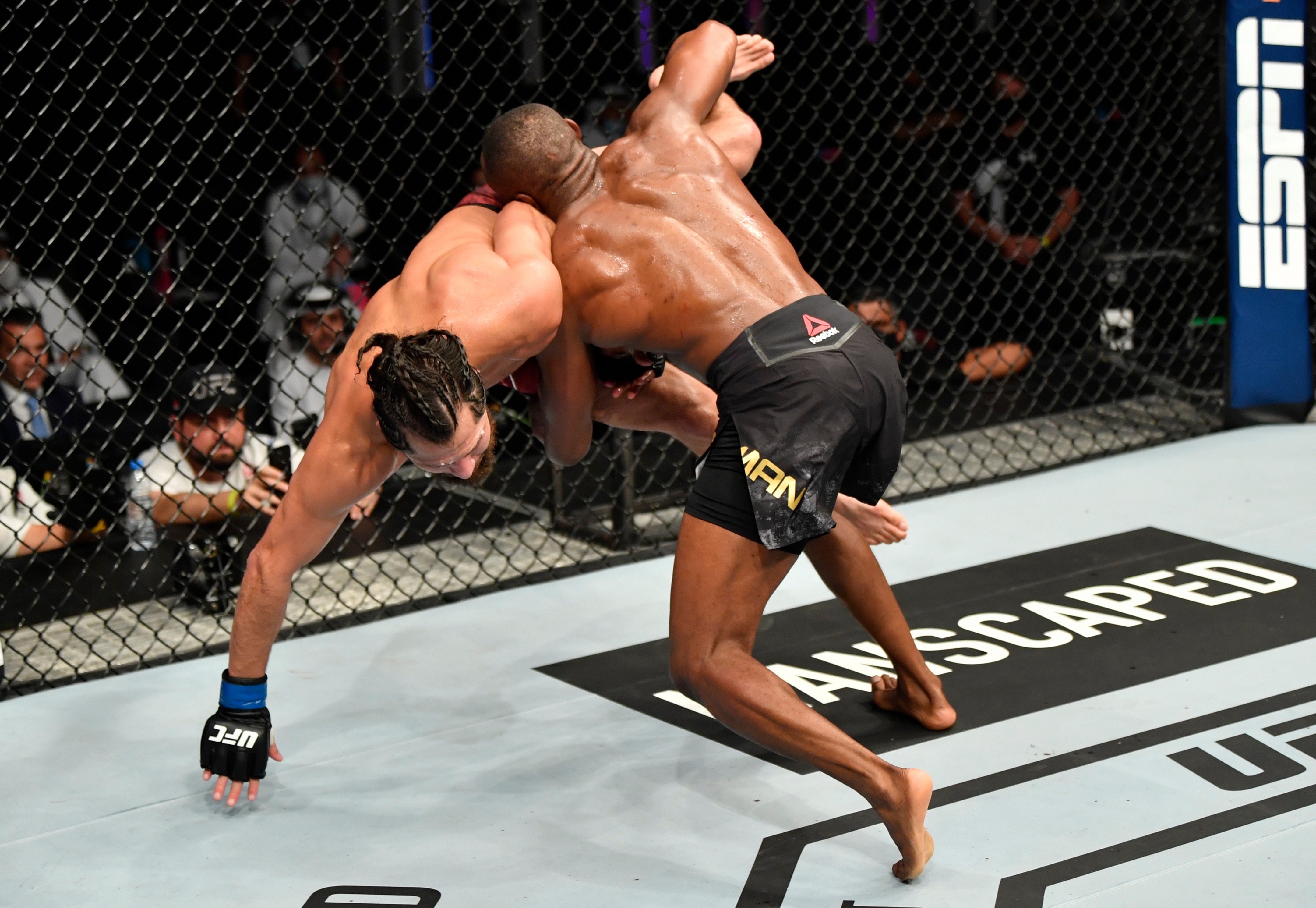