THIS is the moment Ollie Watkins scored a bullet header to stun Manchester United in their pre-season defeat.

And while the man himself opted for a low-key celebration, United players looked gutted to have conceded a pretty simple goal before the season proper.

Dean Smith's side went onto win the behind-closed-doors friendly 1-0.

United boss Ole Gunnar Solskjaer said he used the game purely to give players minutes ahead of their season-opener against Crystal Palace on Saturday evening.

Paul Pogba was absent as he had only just resumed training with the rest of the squad after testing positive for coronavirus at the end of August.

Despite it being just a friendly, United fans were fuming with the result against last season's Premier League strugglers.

Many demanded the club invest in more players urgently – despite new arrival Donny van de Beek being one of the brightest stars in the loss.

One raged: "Absolutely embarrassing losing to Villa we need a riot at Old Trafford, we need more signings ffs."

Another said: "Our second 11 is utter garbage, who would've thought."

One comment read: "We played a friendly a Villa and we already lost! Man U, Nawa!"

A fellow user wrote: "Might need some more signings though, eh @ManUtd."

Speaking of Van de Beek's performance, Solskjaer – who warned youngster Ethan Galbraith to sharpen up – said: "Donny was maybe the biggest plus outfield.

"He's such a finder of space and creates time for himself with his timing and movement.

"I was very happy with his performance."

United are still trying to land their No1 transfer target Jadon Sancho.

However, SunSport told you how top-flight clubs are calling a halt to transfer business amid growing fears of a second wave of coronavirus. 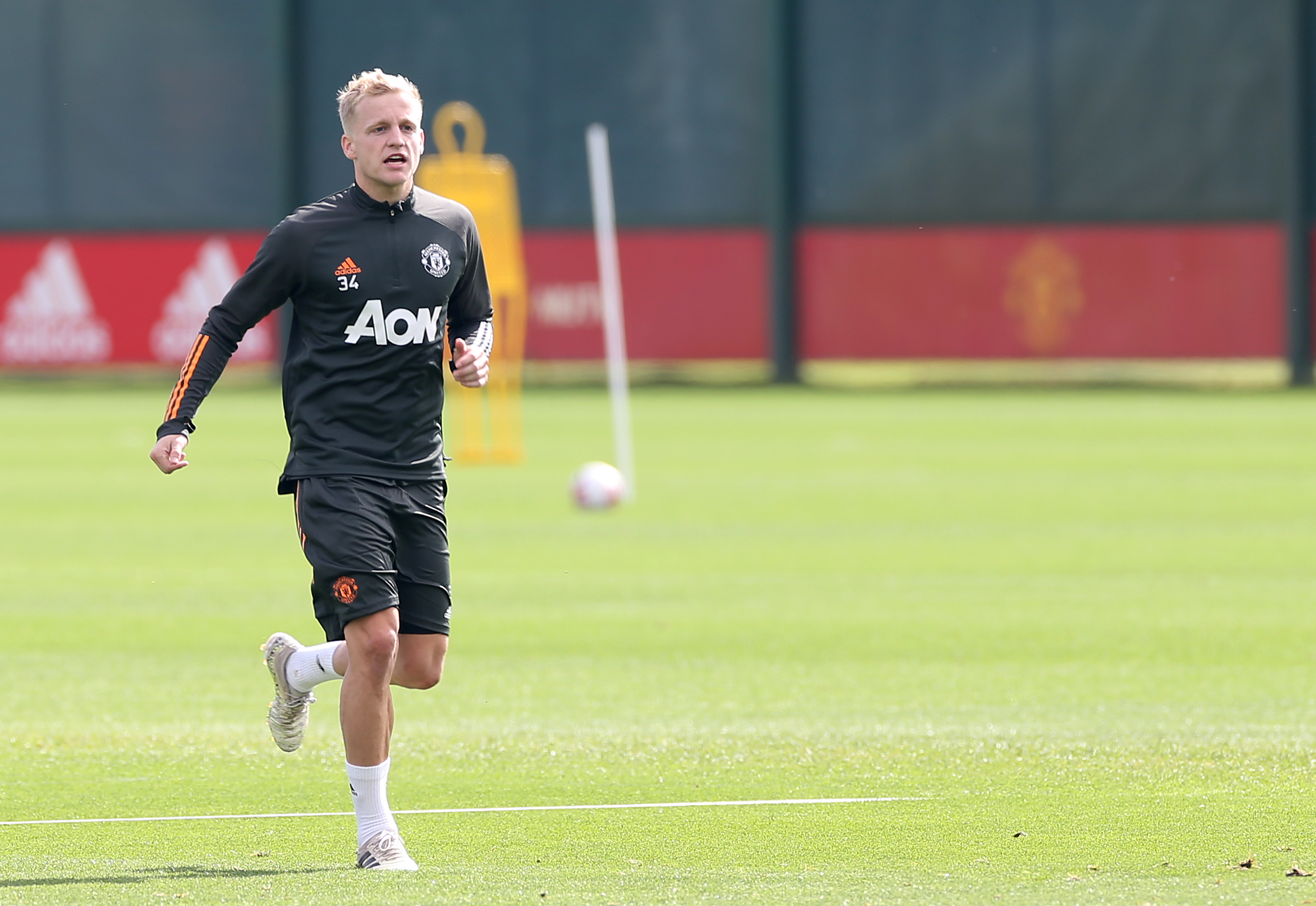 The impact of the pandemic is a major factor in United’s reluctance to pay Borussia Dortmund £100million for England ace Sancho.

And the uncertainty about when or if fans will be able to return, not to mention the possibility of a new lockdown, is putting the frighteners on almost every club except big-spending Chelsea.

A source said: “Covid is back and everyone is s***ting themselves.

“Most clubs have spent all their money and those that haven’t are concerned about doing business in the current situation.

“What if a major sponsor comes to you and says it can’t pay?

"What are you going to do? Sue them?

“There has to be doubt about whether the Champions League and Europa League can go ahead.”