TAMMY ABRAHAM has landed in Italy to complete his highly-anticipated transfer from Chelsea to Roma.

The Blues striker headed to Italy to finalise the £34million deal earlier today. 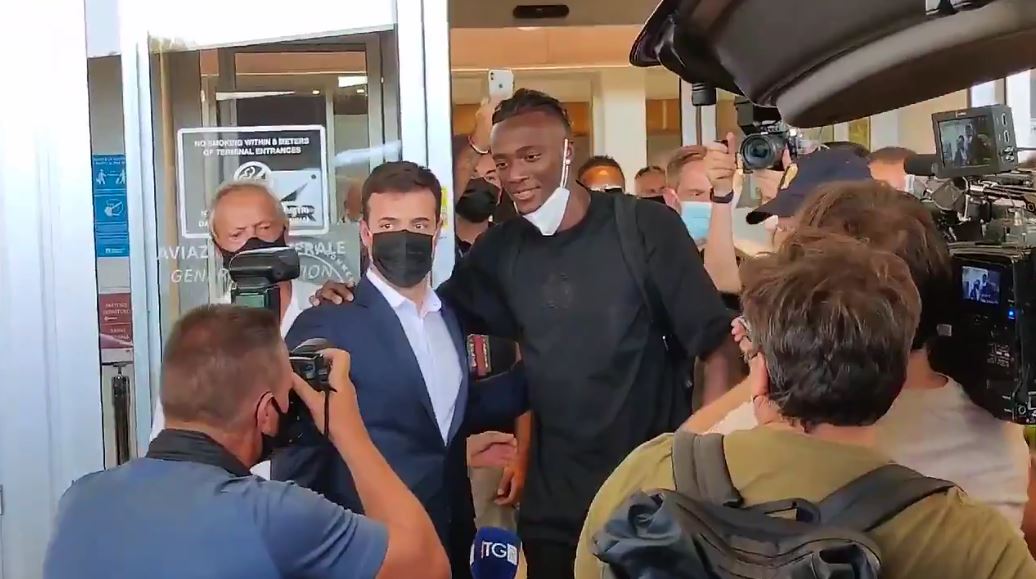 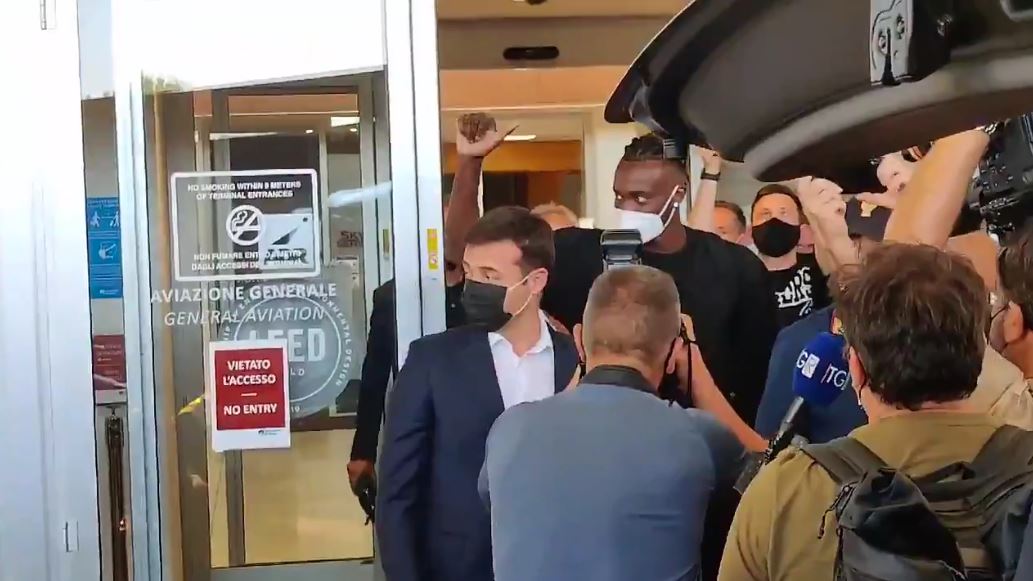 The 23-year travelled by private jet to the Italian capital where an army of Roma fans eagerly waited to catch a glimpse of their latest recruit.

In a clip released by Sky Sports, Abraham emerged from the Private Jets Terminal at the Rome airport to a rapturous roar from fans.

The striker took the hysteria in his stride and briefly stopped to pose for some pictures and wave before shooting off in his waiting taxi.

And assuming there are no issues, Abraham shall put pen to paper on a five-year contract at the Stadio Olimpico worth £4m per year after tax – taking home £80,000 per week.

It is understood Chelsea have inserted a £68m buy-back clause into the deal. 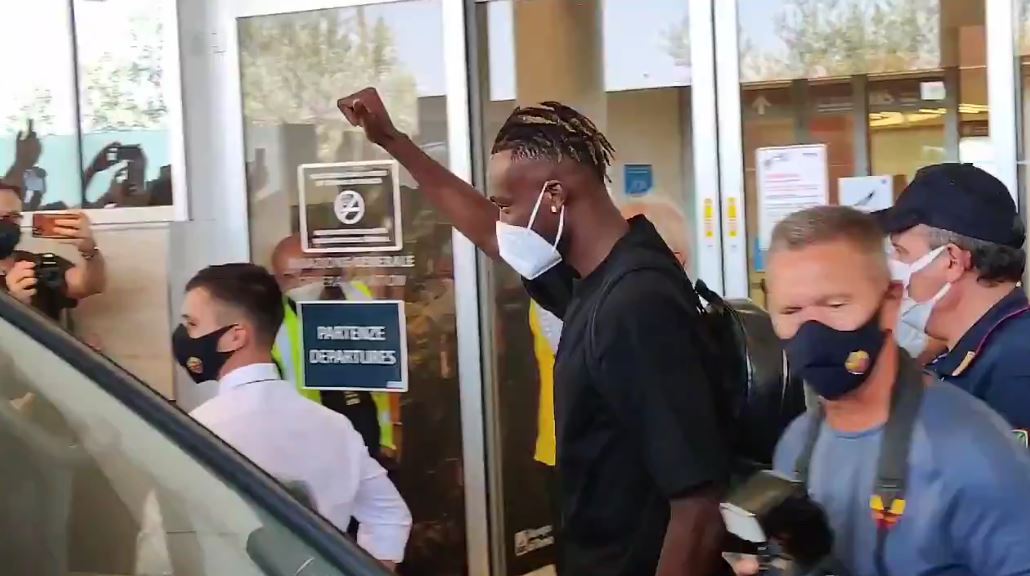 However, that cannot be triggered by the Stamford Bridge club until the summer of 2023 at the earliest.

Roma boss Jose Mourinho will be relieved to of finally snagged Abraham from his former club Chelsea.

The Portuguese native had even called the England national personally to try and convince him to join him at the club.

But despite their best efforts, it seemed as though Abraham was getting cold feet and planned to join Arsenal instead who have also been chasing him.

However Mourinho breathed a sigh of relief when it was reported that Abraham had his bags packed to head to Rome after featuring in his last game for the Blues, reported 101greatgoals.

He was an unused substitute in Chelsea's 3-0 win over Crystal Palace in their Premier League season opener.