The 35-year-old scored his 10th successive knockout when he floored his opponent with a strong right-hook. 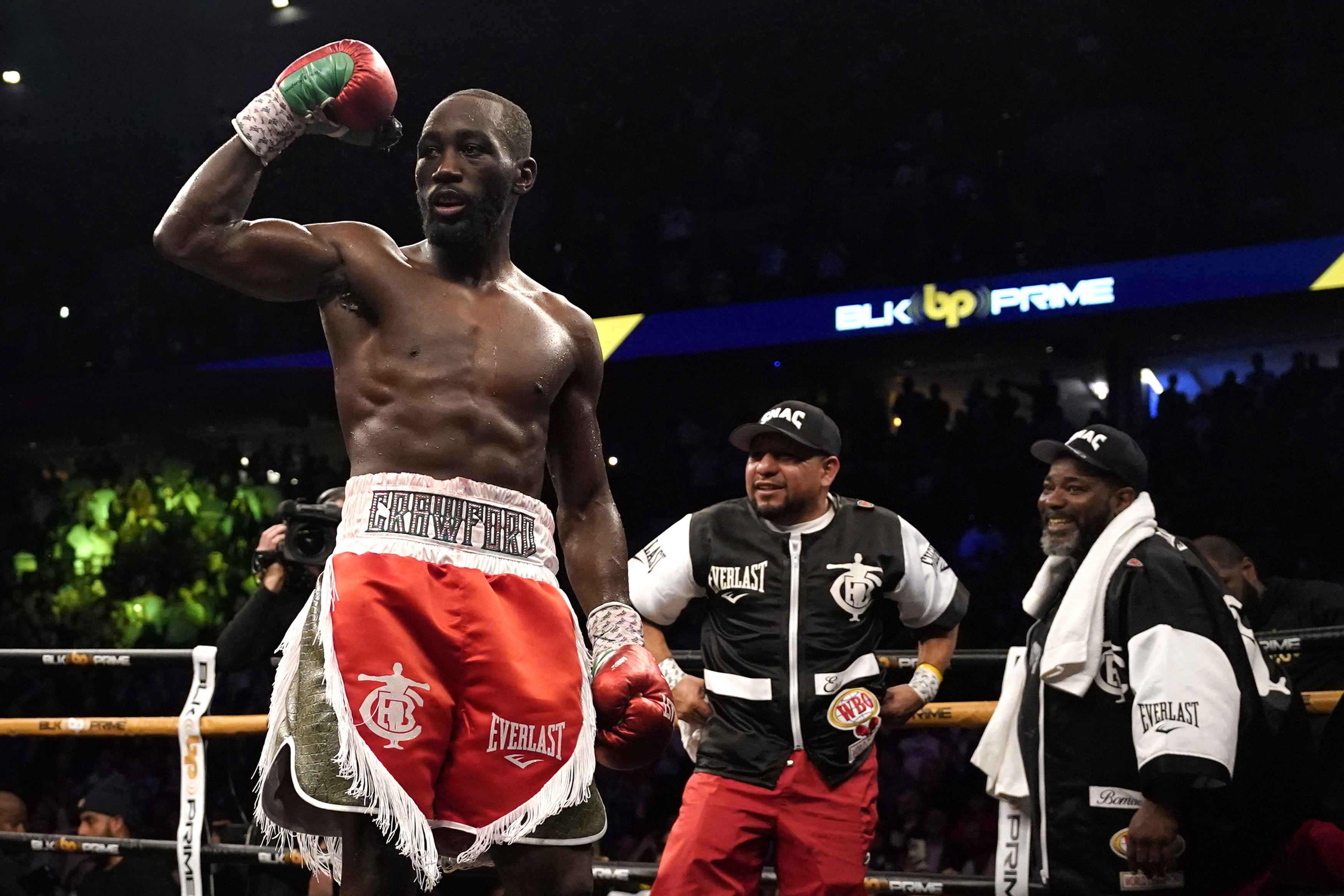 The result improved his already-impressive record to 39-0.

After the event, Crawford hinted that a meeting with fellow undefeated welterweight boxer Errol Spence Jr could be on the cards.

In a post-fight news conference, he said: "This was a one-fight deal.

"Hopefully, we can go to the drawing board and these big fights come about in the near future." 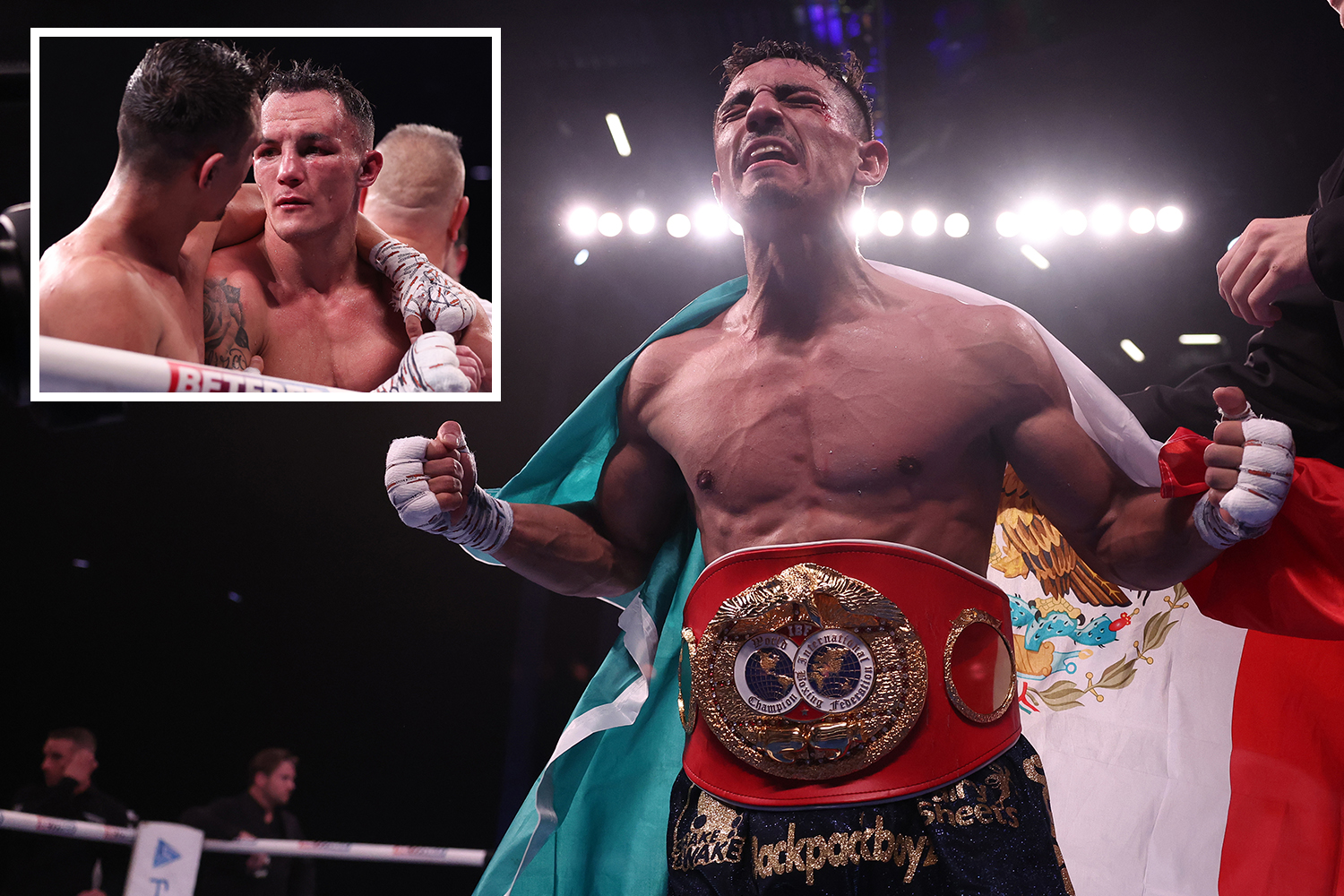 Crawford and Spence have not yet faced each other despite years of trash-talking and failed contract negotiations.

They were due to fight in November, but negotiations fell through once again.

The highly-anticipated bout is now expected to take place next year.

Just moments before Crawford's clash with Avanesyan, Spence was involved in a major car crash. 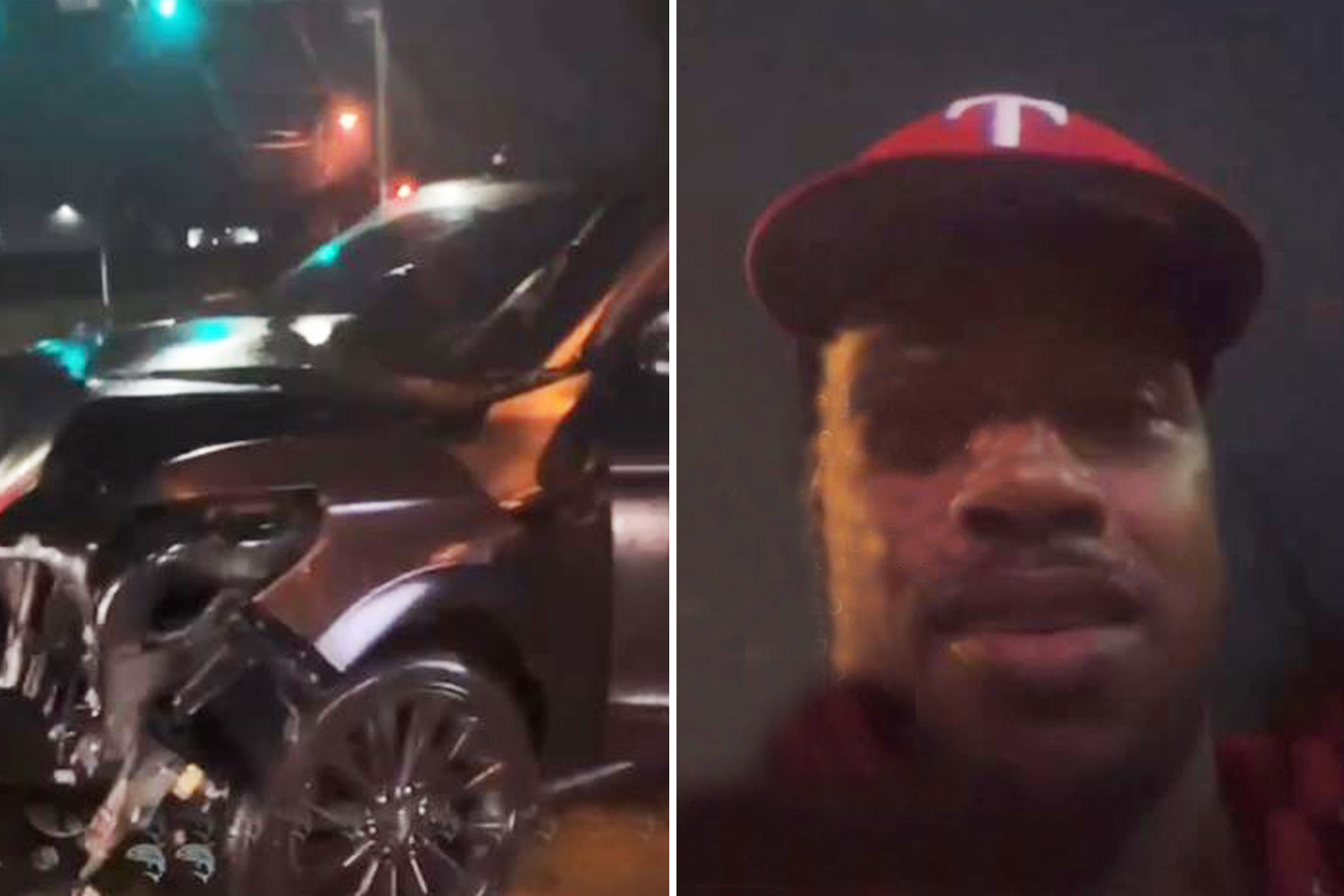 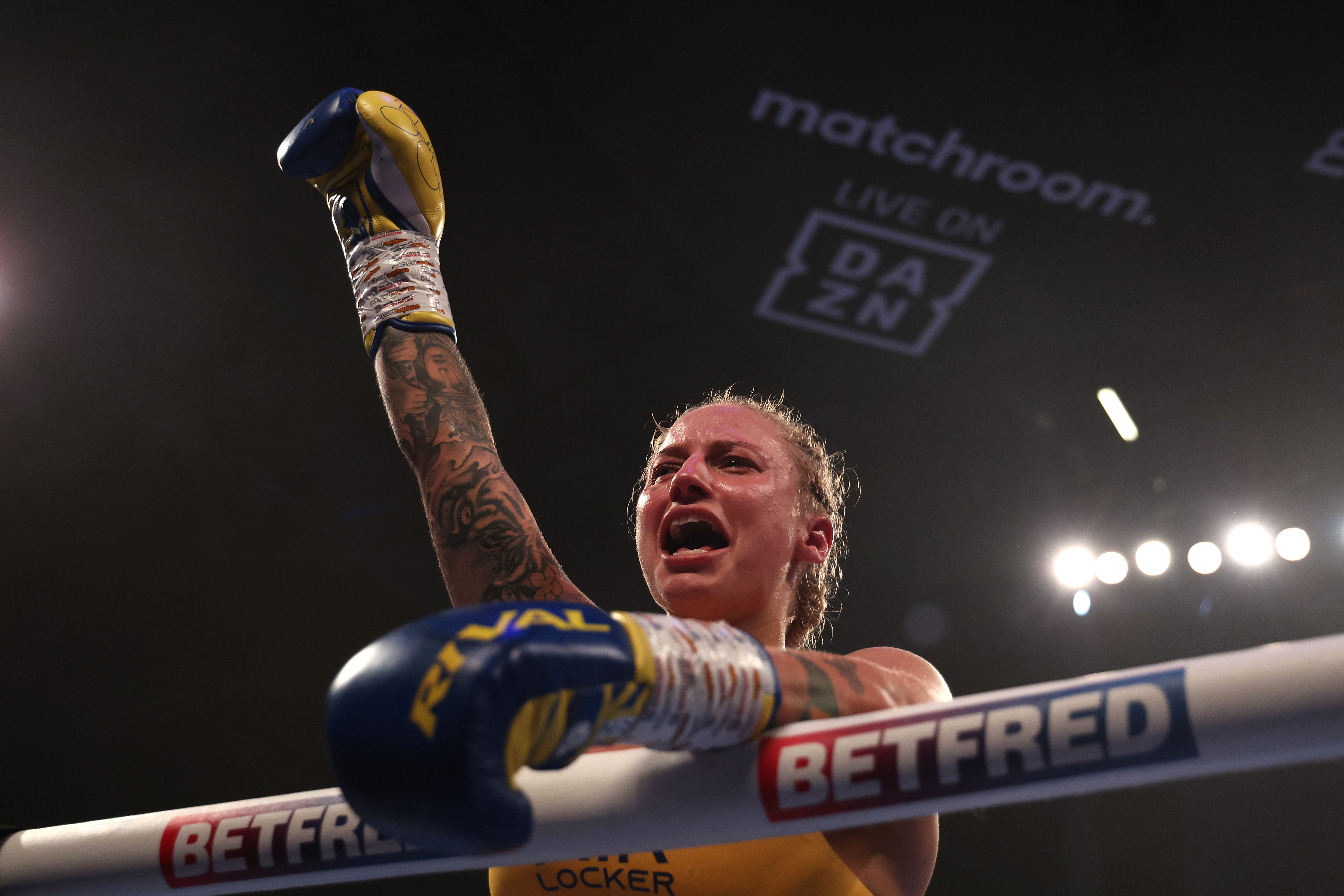 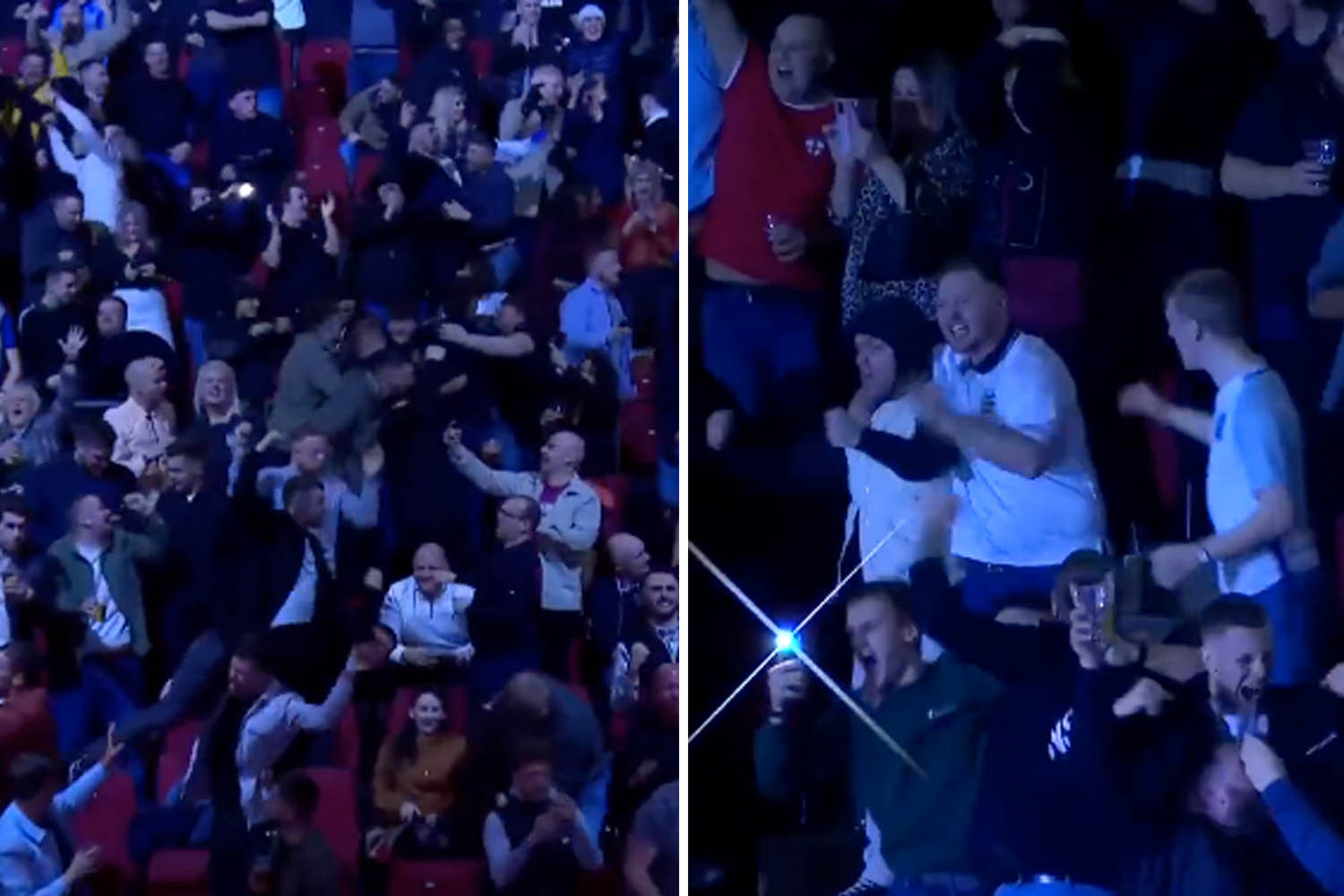 The 32-year-old allegedly collided with a 14-year-old who had taken his parent's car, although details have not yet been officially confirmed.

After hearing about the incident on Saturday evening, Crawford said: "I wish him well. I hope he's alright – mentally, physically and emotionally.

"This is just a sport. We're all fighting for that number one spot, so it ain't personal. It's just business."