THIS is the dramatic moment Nick Diaz threw a drink at UFC legend Khabib which caused a mass scuffle.

And his younger brother Nate claims he slapped the Russian during the incident and called him a 'piece of s*** bully'. 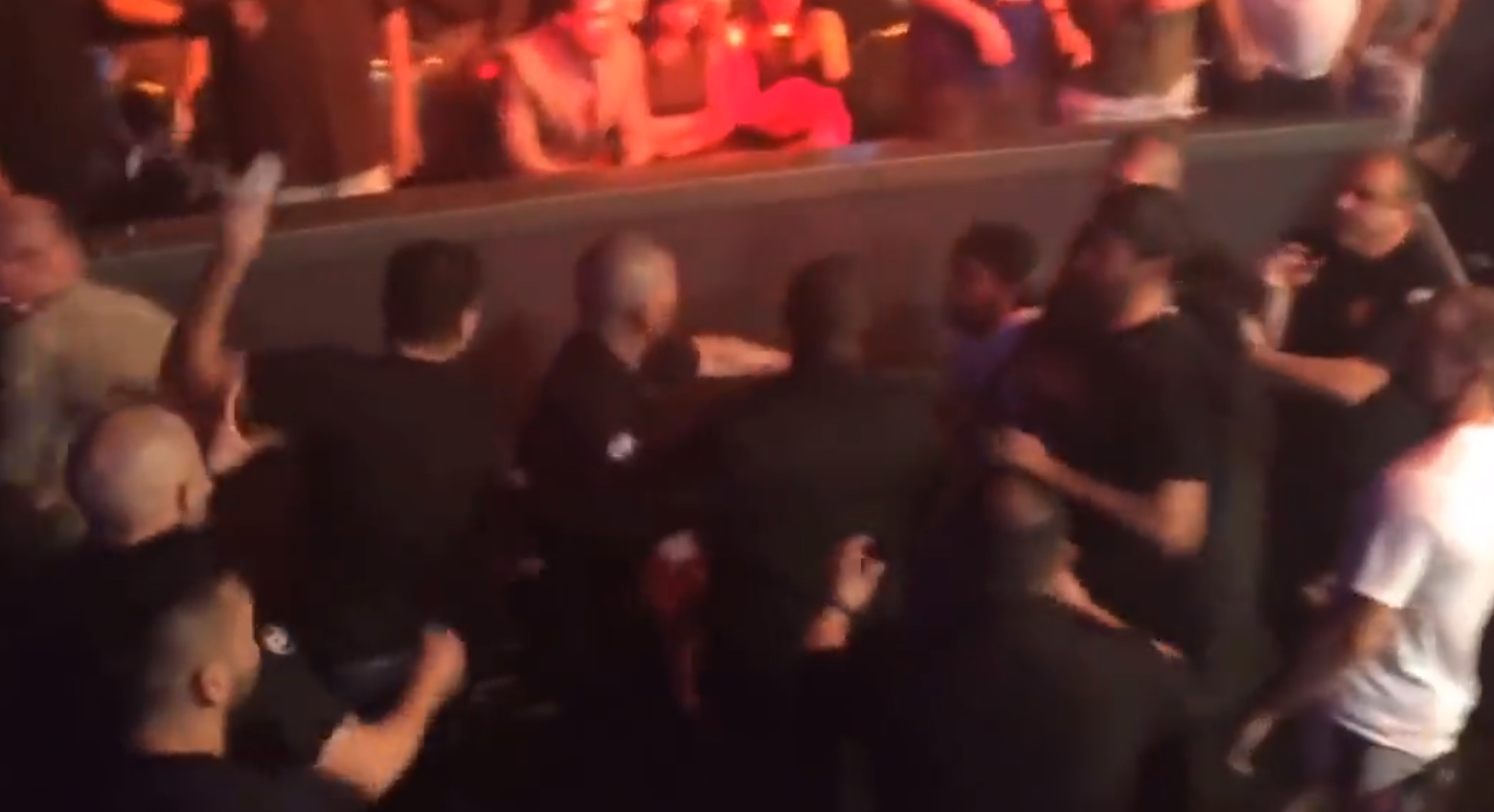 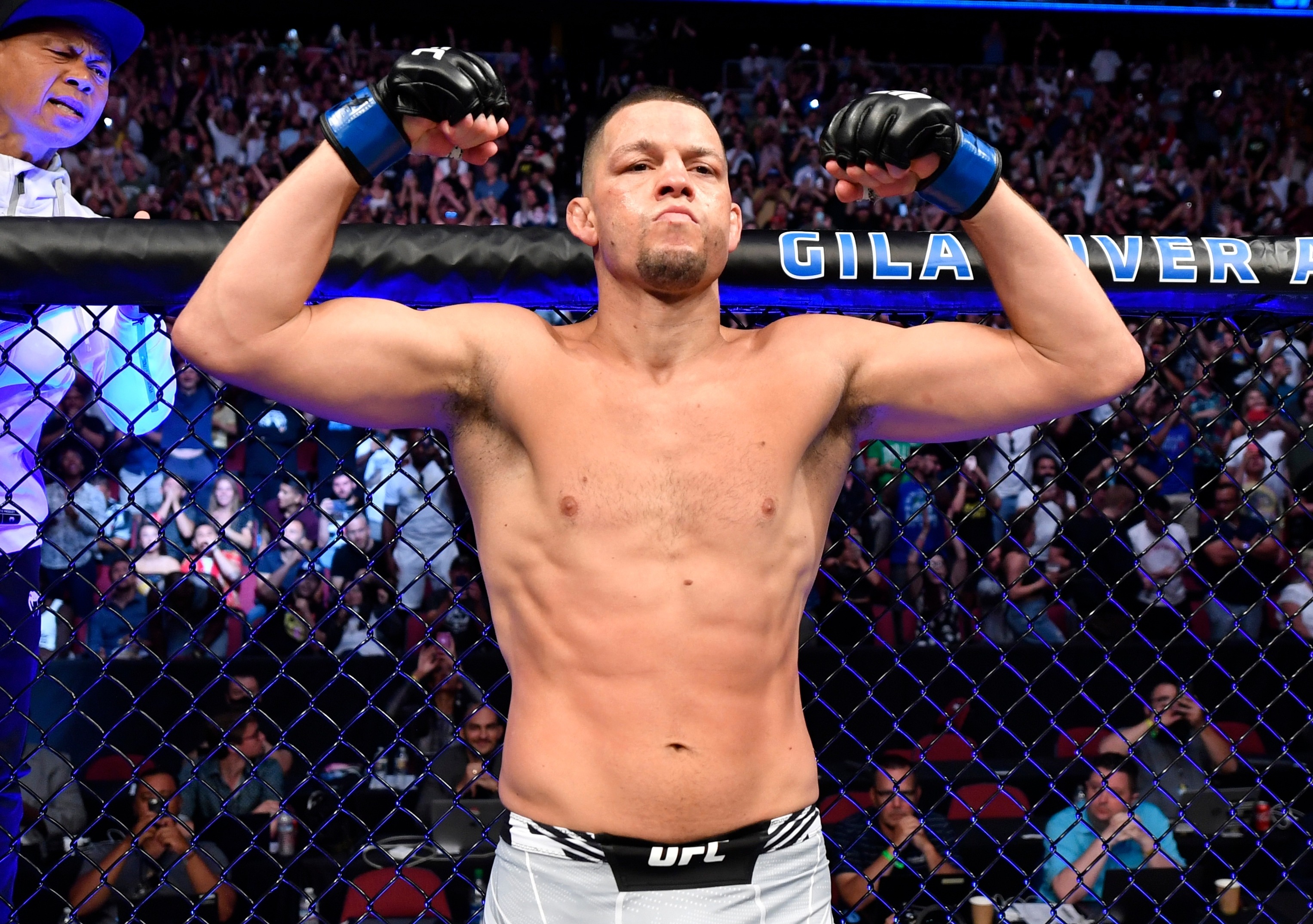 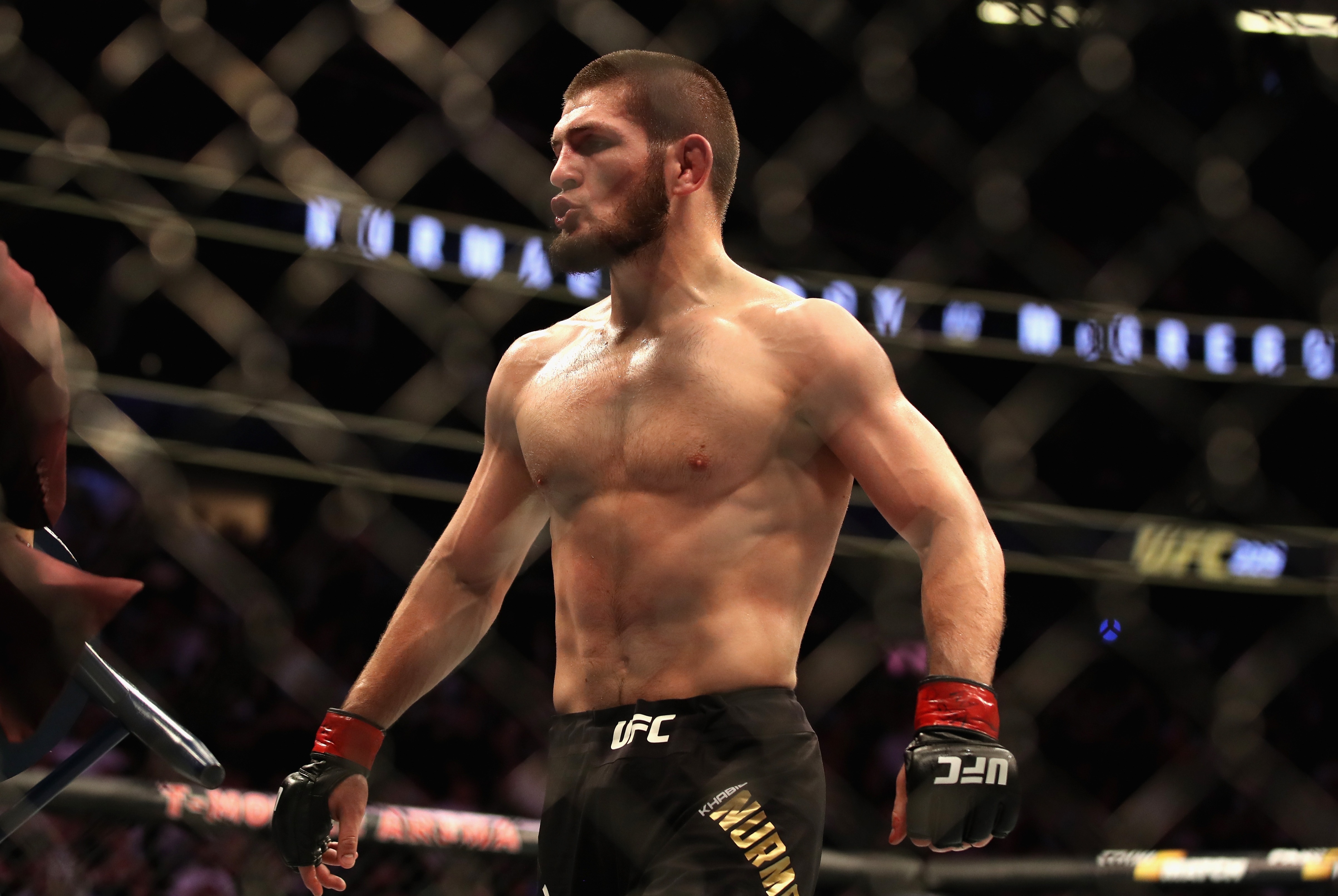 Khabib retired as one of the greatest UFC fighters of all time after beating Justin Gaethje to go 29-0 at UFC 254 in 2020.

But dramatic footage has emerged from earlier in his career of the 33-year-old involved in heated run-ins with the Diaz brothers.

The first is from a 2015 World Series of Fighting event at which Khabib's brother and the Diazs' friend Jake Shields were in action.

Clips show security staff separating the two entourages as they try to get at each other.

And out of nowhere, Nick rises above the crowd and launches a drink at Khabib.

And in a 2019 interview with Ariel Helwani, Nate said he slapped the Russian.

He recalled: "I’m not into this bully s***, he’s [Khabib] into bullying and stuff, that’s his thing.

“When I ran into him and his team at the World Series, I was standing there watching Jake, my friend, fight.

"And they took a group picture with me behind them, just to laugh at me, make fun of me.

"I slapped him in his face for making fun of me and I’m like, ‘What?’. And he didn’t do nothing.

“I was outside furious. So I waited for him to come out there and I went to get him again and he ran off.

'IT WAS STUPID BUT HE WAS PICKING ON ME'

“I shouldn’t have done that. It was reckless, it was stupid. I was mad, but he was picking on me.

Nate branded the 29-0 fighter a ‘p****’ in January and there is clearly no love lost between the pair.

The feud has continued since at least 2015 to today and a separate incident at UFC 239 in July 2019 only fuelled the flames.

Footage shows Diaz edging behind Khabib in the arena, words were exchanged before security were forced to intervene again.

Dana White said after: "Those two were within two rows of each other and then they started to get into a fight and we broke it up and we got it handled."

When asked if he knew what was said, White said: “I’m sure a lot of bad things were said. I’m not sure exactly… I’m sure it was not good.”

Nick is returning to the Octagon on Saturday night in a rematch of his win against Robbie Lawler from 2004.

Having not fought since 2015, fans are anxious to see if the 38-year-old still has what it takes.