NIGEL PEARSON once famously called a journalist an ostrich.

But now it is the Watford boss who is burying his head in the sand by refusing to condemn his three lockdown party covidiots – when he should be giving them the bird. 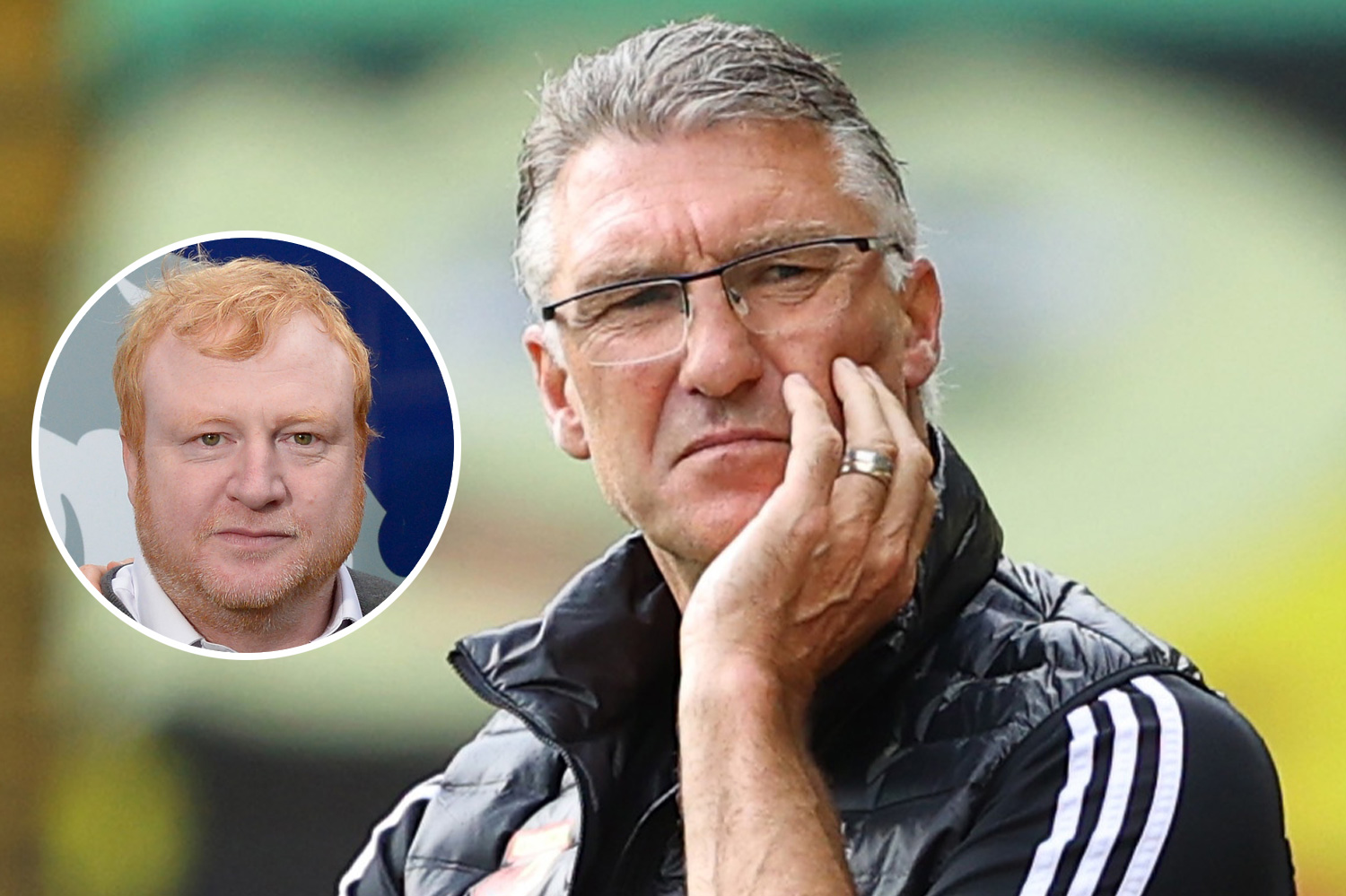 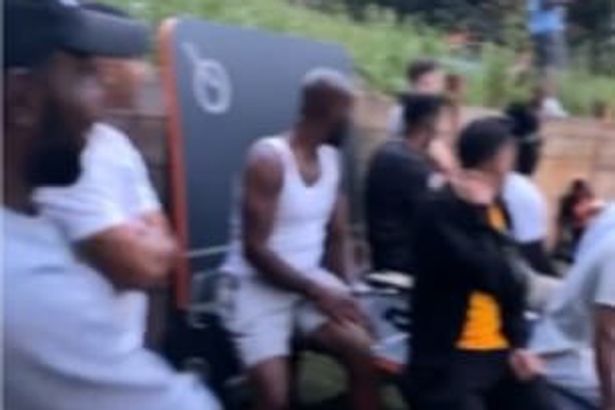 Pearson pleaded the fifth when asked about Andre Gray, Domingos Quina and Nathaniel Chalobah after the Hornets’ 3-1 home defeat by Southampton.

The club confirmed the trio had been axed from their squad on health and safety grounds after they broke lockdown rules and put team-mates, opponents and officials in danger by attending a party at striker Gray’s house on Friday night.

It was a foolish, reckless act by the players and the ramifications could be far more serious than just relegation on the pitch. Lives could have been put at risk.

But their manager would not even comment on the situation, let alone criticise it – and that is just wrong.

It gives the impression he is not taking seriously, does not care or is trying to sweep it under the carpet.

If Pearson, Gray, Quina and Chalobah want to know how contagious and deadly Covid-19 is, they do not have to travel far to find out.

Right next door to the Hornets’ Vicarage Road Stadium is Watford General Hospital where more than 300 poor souls – including seven brave NHS staff – have already lost their lives to the killer virus.

Pearson’s skipper Troy Deeney was one of the most outspoken figures on coronavirus and its danger during Project Restart.

You cannot help but wonder what he thinks of his manager’s decision to stay silent over all this.

It sends out the wrong message at a time when people, especially figureheads, need to take a stand.

If you do not condemn something, you are basically condoning it.

Nobody is blaming Pearson for the party, but he is at fault for not criticising it.

The gaffer may well have had serious words with the three stars in his office and ripped them each a new one. But that is not enough – he needed to do it publicly. For his sake as much as anything else.

This is not the first time players’ revelry has put Pearson’s management in the spotlight.

Remember he was sacked by Leicester in 2015 after three reserve members of his squad were involved in a racist sex-tape incident on a pre-season tour of Thailand.

His son James, who was involved, was also sacked by the club.

Pearson used the old "no comment" line several times after that incident as well.

Maybe the reason incidents like this occur is because players feel they can take liberties, break curfews and behave badly as their manager, good old Nige, is not going to slaughter them in public.

I do not know if this is correct, but it is a thought.

Pearson has no problem publicly criticising journalists or screaming at fourth officials – like he did during yesterday’s Saints defeat when he bellowed at Kevin Friend: “Don’t f***ing patronise me.”

But he is not able to do the same with his players – even when, as in this instance, they deserve it.