MANCHESTER UNITED legend Wayne Rooney is said to be keen on taking over as manager at Newcastle.

Current boss Steve Bruce is the overwhelming favourite to be the next Prem manager sacked, with Rooney reportedly willing to replace him. 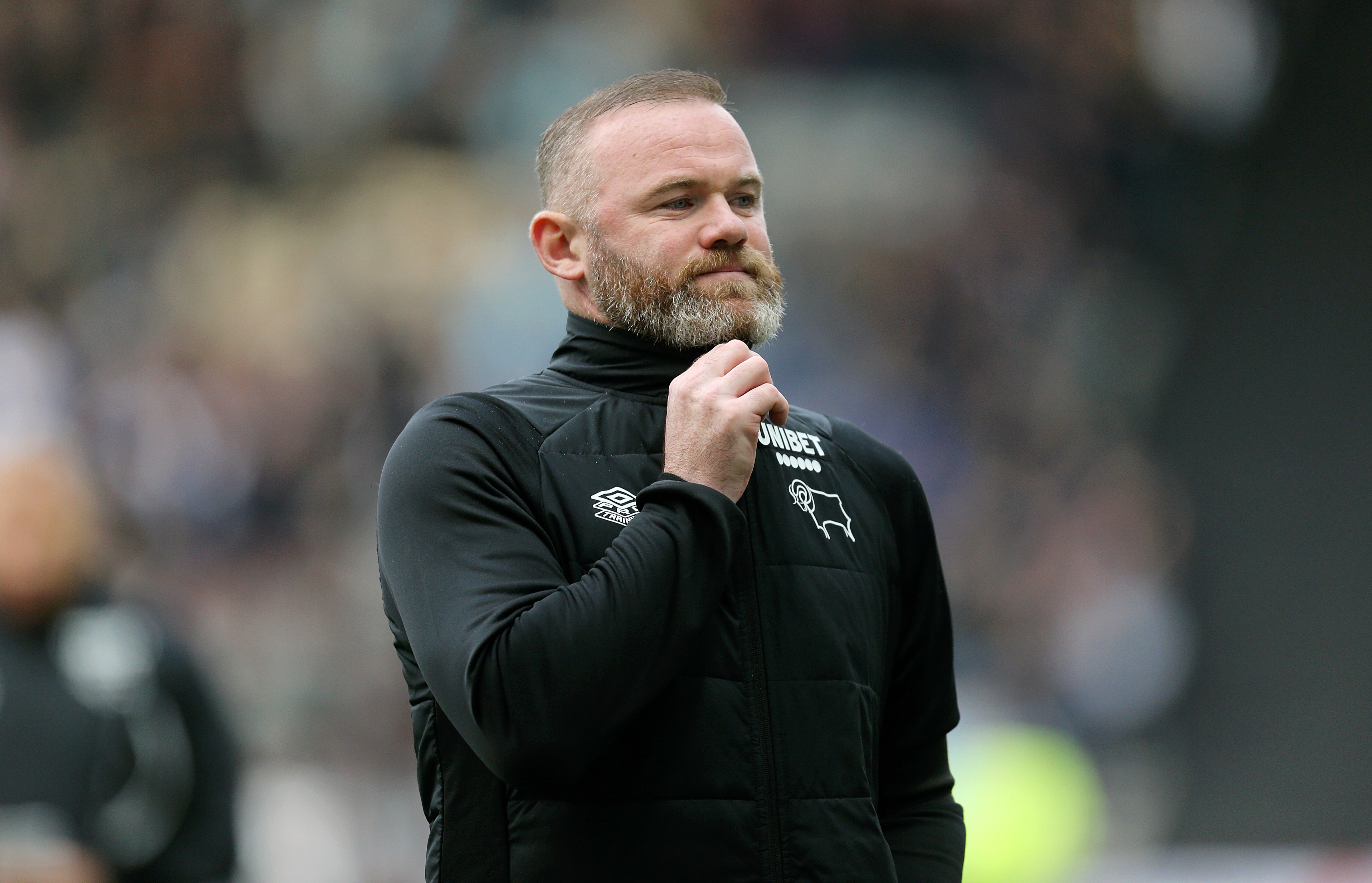 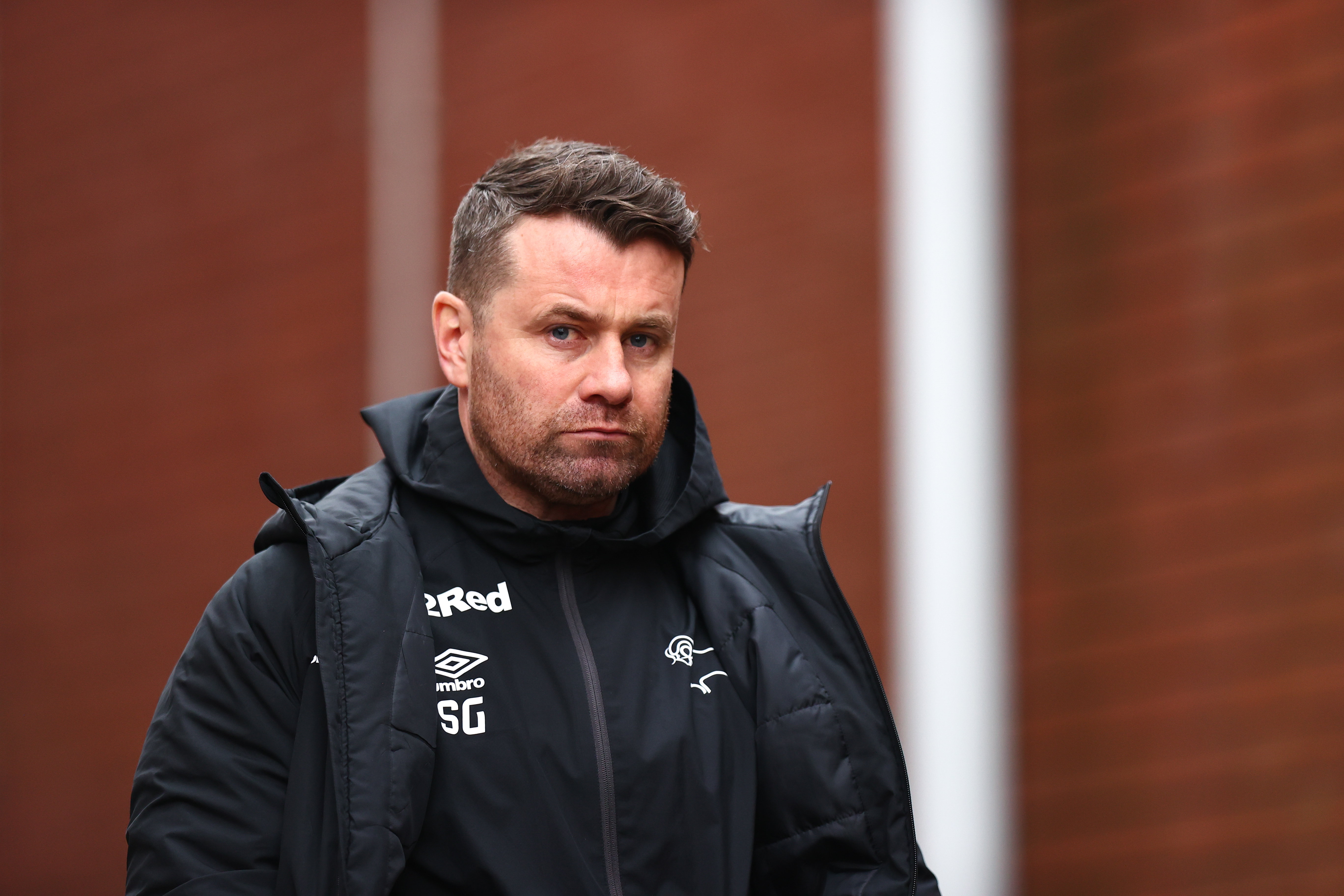 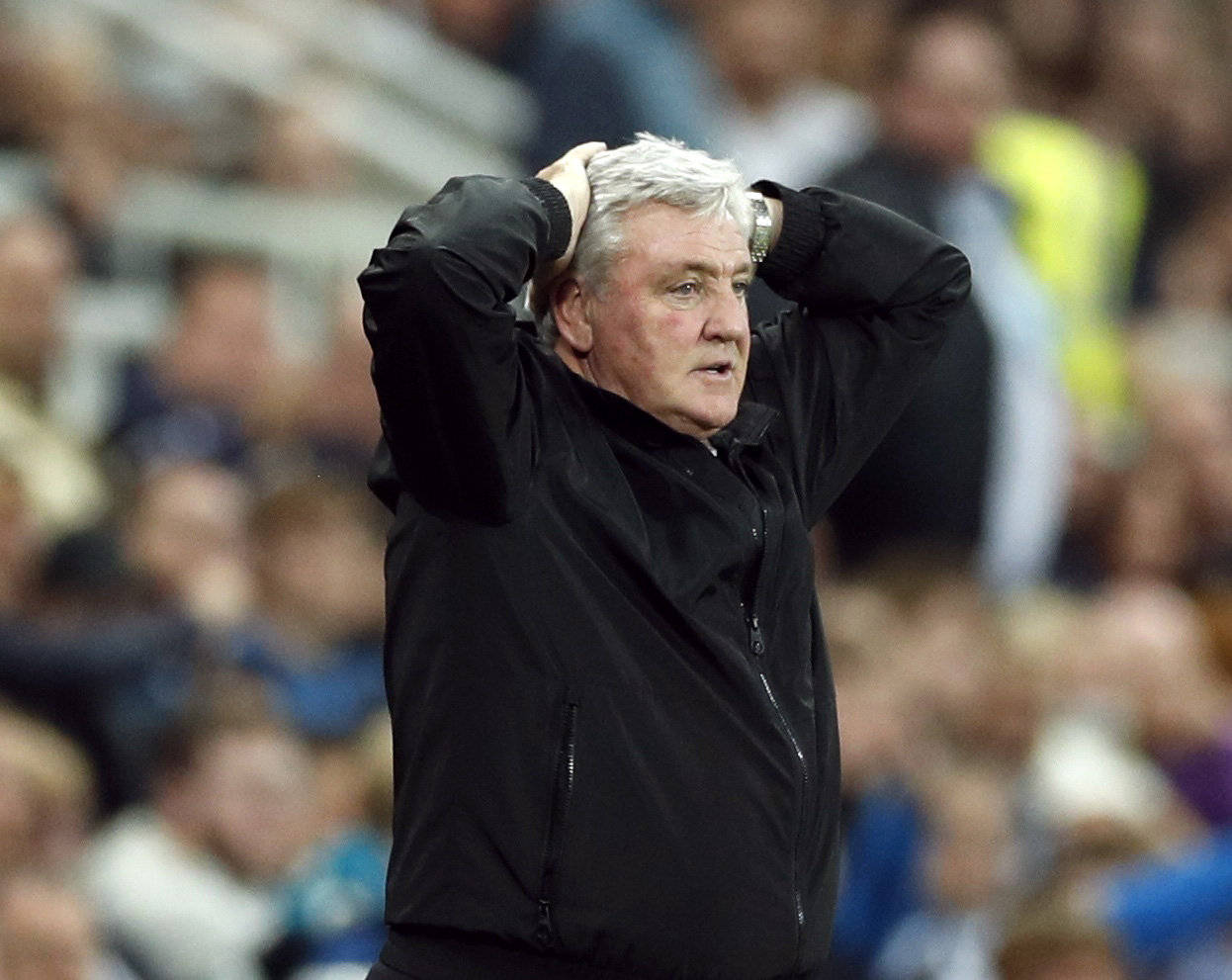 According to the Chronicle Live, 35-year-old Rooney is ready to leave Derby and take over the reigns at St. James' Park.

But it is claimed a potential switch to the North-East would only be on a short-term basis – if Bruce were to be axed from the club.

With Derby in financial turmoil Rooney could be tempted to ditch his role as Rams boss.

The club are currently in administration and rock bottom of the Championship after a 12-point deduction.

If Rooney did relocate to the North-East, it is said he would want to bring Newcastle fan-favourite Shay Given with him.

Given is currently at Derby coaching with Rooney but appeared 463 times for Newcastle during his playing career.

The Irishman was at St James' Park for the 3-2 defeat against Tottenham, and has also previously been offered an interview for a role with the Magpies' U23s.

Rooney himself came close to joining Newcastle in 2004, and has always spoken highly of the Toon Army.

He told Chronicle Live in the summer: "Players I knew who played for the club always said it was such a fantastic place to play football because the fans are out of this world.

"Their away support has to be one of the best as well, they create an incredible atmosphere everywhere they go."

Rooney has been full time manager of Derby since January after initially joining the Rams as a player-coach in 2020.

Eddie Howe is another rumoured candidate for the job at Newcastle, as is Paulo Fonseca.

Current boss Bruce has asked for clarity on his role, with the 60-year-old uncertain on his future at the club.

But his days in charge of the Magpies are thought to be numbered, with Rooney reportedly willing to step in should Bruce leave.