ANTHONY JOSHUA has been urged to follow in Mike Tyson’s footsteps if he’s to beat Oleksandr Usyk and Tyson Fury.

AJ is currently preparing for his rematch against Usyk after losing his world heavyweight belts to the Ukrainian last month. 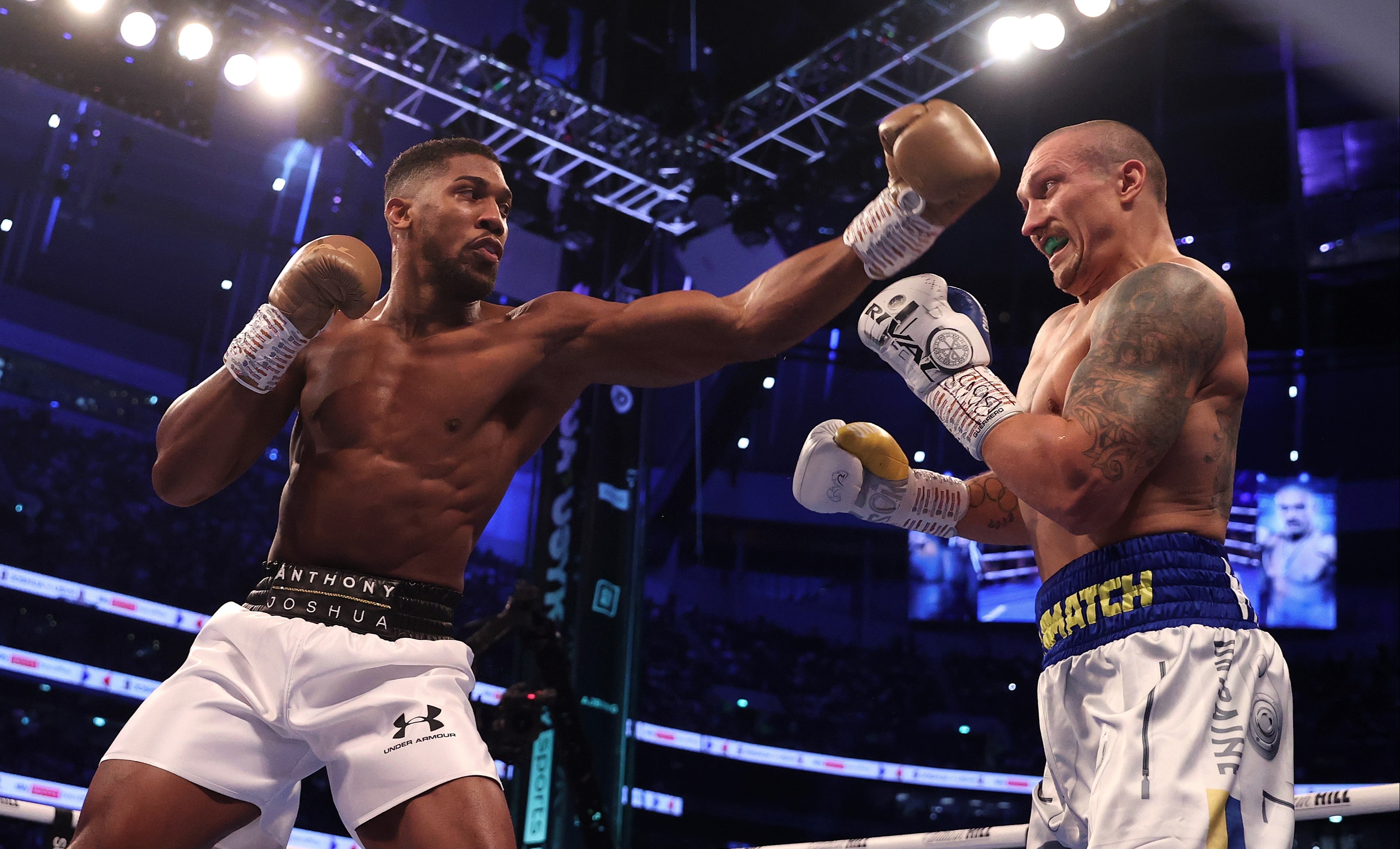 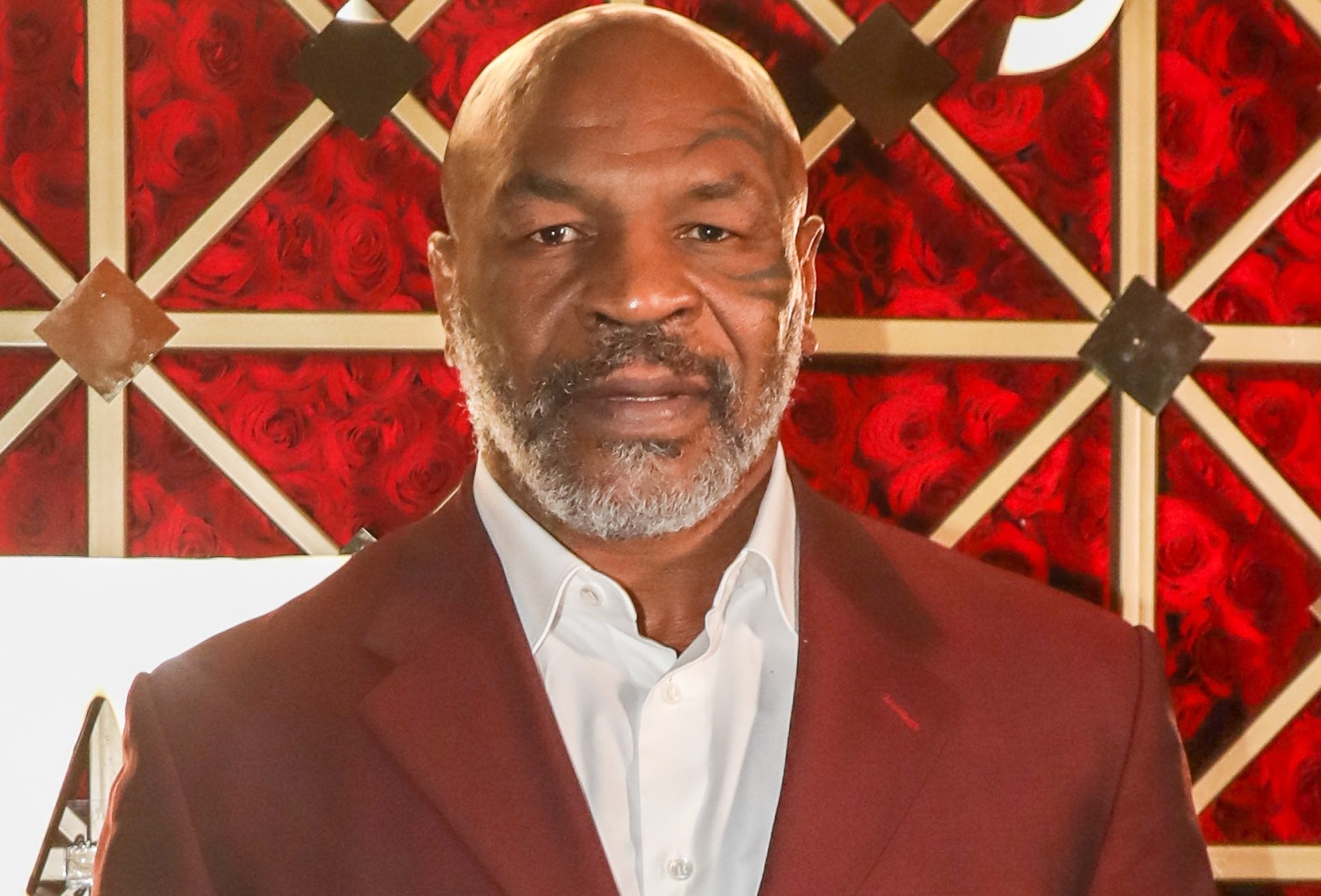 Joshua has been visiting the USA to potentially hunt for a new trainer.

And one man he has been seeing is boxing icon Ronnie Shields, who worked with both Mike Tyson and Evander Holyfield.

And he reckons Joshua will reclaim his belts from Usyk if he links up with Shields, setting up a highly-anticipated division unifier against British rival Fury.

Guinn told MyBettingSites: “Ronnie is an ex-champion and I’m a former fighter, though I never won a world championship.

“I think Ronnie has maybe 30 world champions who he has worked with and I’ve been in the ring with a lot of different guys.

“Ronnie’s worked with Mike Tyson, Evander Holyfield, David Tua and Andrew Golota, so I really feel you’ll [AJ] get the best experience if you come to Houston, Texas.

“There’s a lot of places he could go but I’ll be honest with you, I really think if he landed in Houston, this would be the best place for him as far as learning and pushing him to the next level.

“He already has all the tools, you just need the right person to bring it out of him.

"We’ll bring the dog out of him, the killer out of him, help him remember how it felt before he won his first title, before he beat Charles Martin and got that first belt. And the hunger he felt when he first won it.

“There's always a time and a place for change. I don't know his team. But if I was in his shoes, I would definitely make a change.

“You've been dealing with the same people for so long and they can only take you so far, now it's up to him if he wants to change.

“He really needs to get out and see something else, different scenery, and I think it would be great for him to come to the United States."

🥊 Joshua vs Usyk: All the TV, stream and undercard info ahead of Saturday's heavyweight bout