BURSTING BUBBLES is a risky business in these Covid times.

And never more so for the most erratic Manchester United side of the past 35 years. 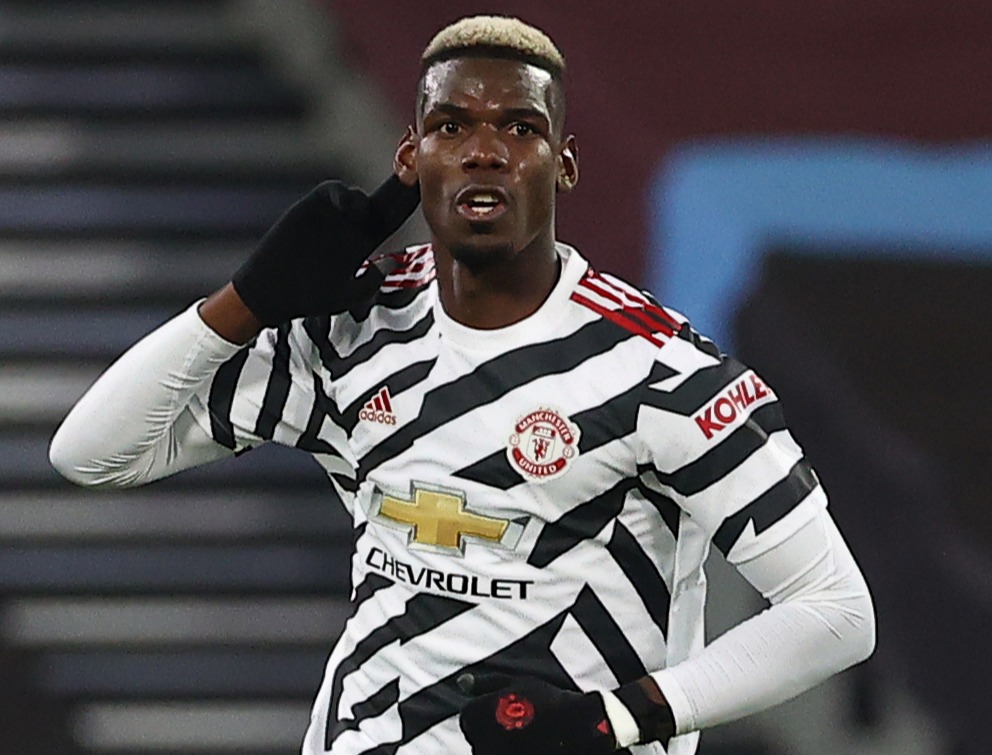 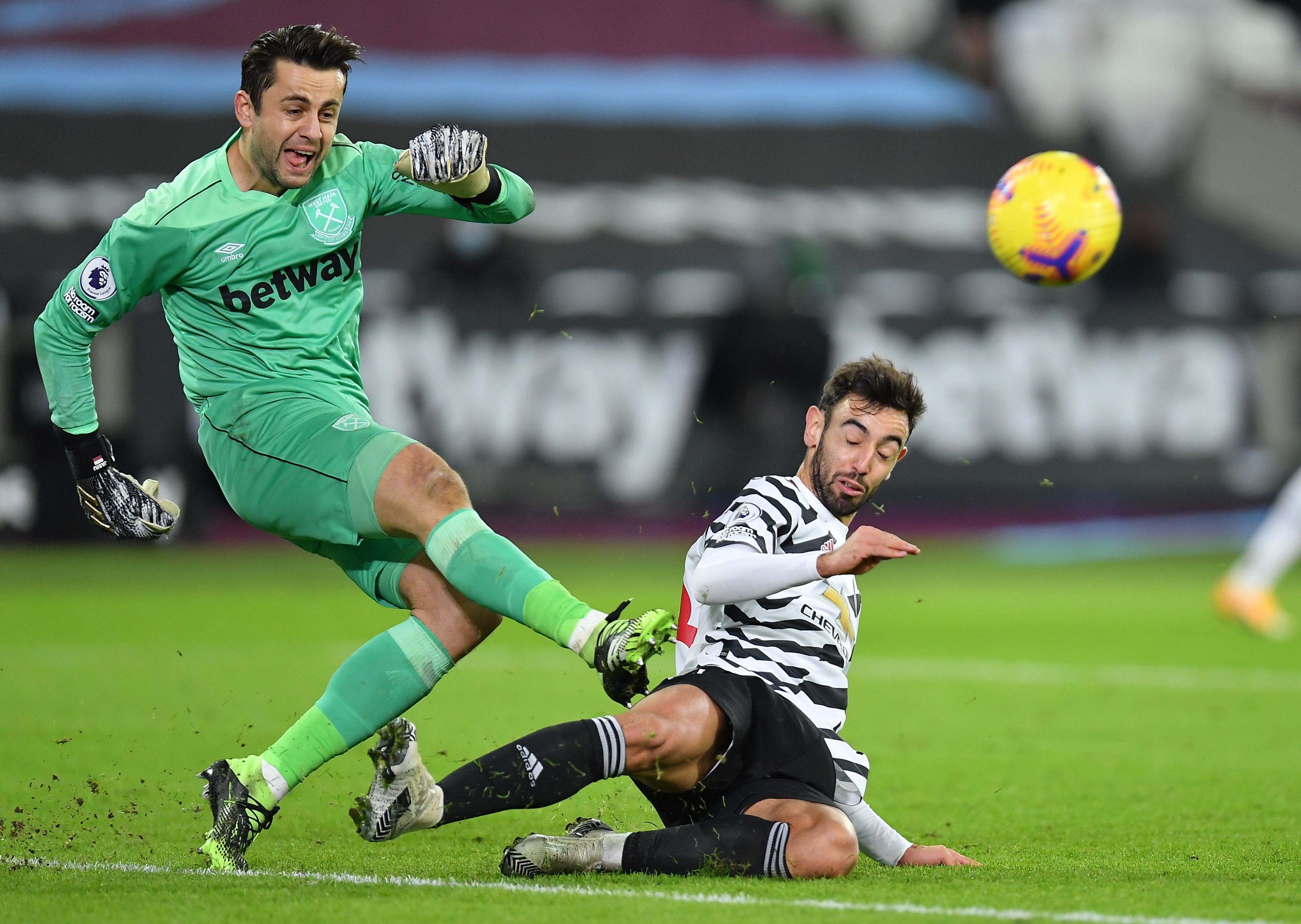 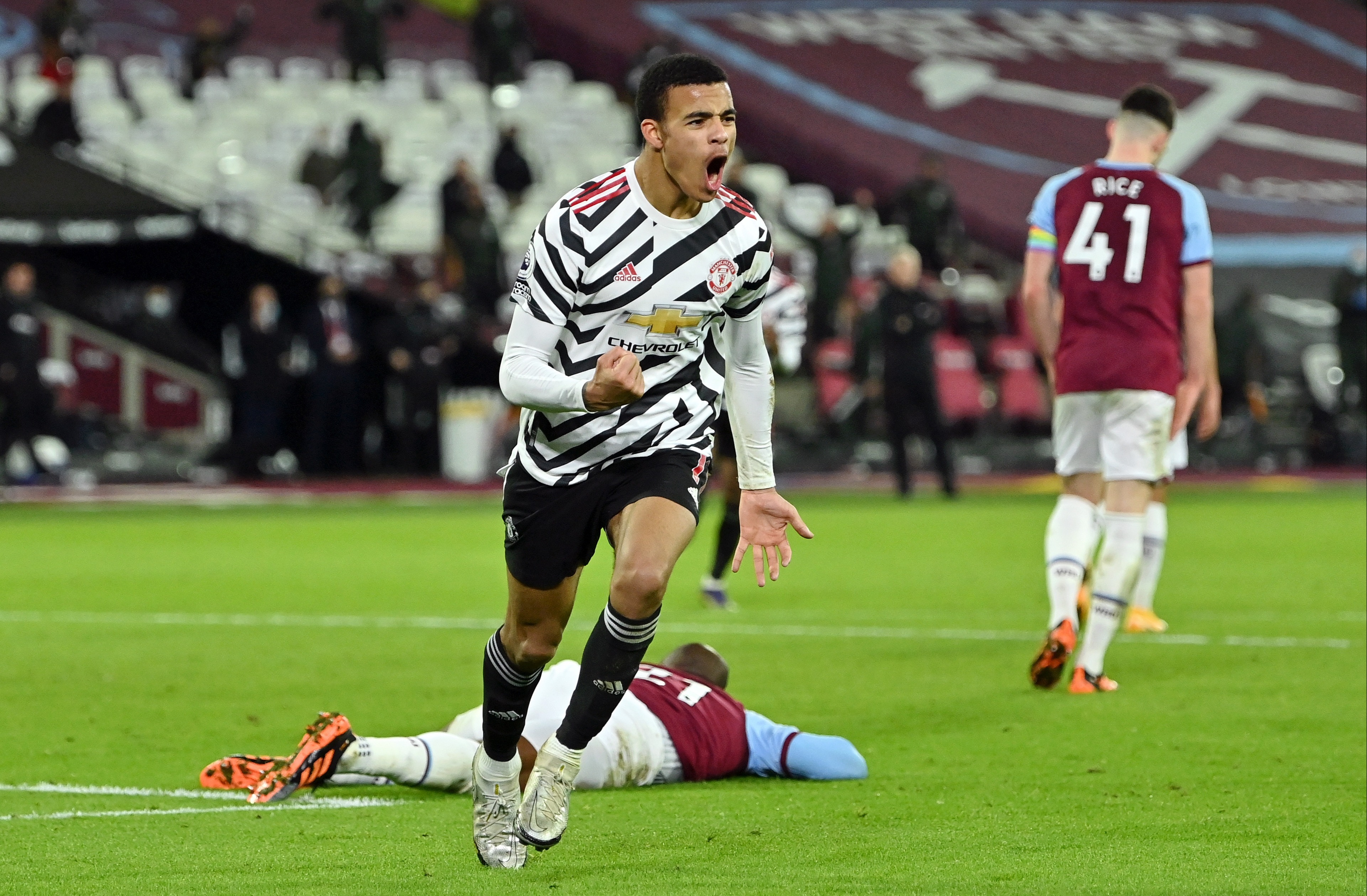 At least under previous managers we knew what to expect. Infuriatingly brilliant or spectacularly awful. But at least consistent.

Under Ole Gunnar Solskjaer it swings wildly from week to week. Last night it was the turn of Good United to turn up and bring West Ham’s recent run of form to an undignified end.

From defender Victor Lindelof throwing up his arms in despair at the embarrassing first half performance to Solskjaer holding his aloft in salute to the most unlikely comeback.

That is how it goes with United at the moment. From the comeback at Southampton last weekend to a comedown against Paris Saint-Germain in the Champions League and then this, key substitutions that revived them in the nick of time.

Solskjaer was forced to drag his bruised warrior Marcus Rashford off the bench to play in a game he was supposed to watch in his tracksuit while nursing a shoulder injury.

Rashford replaced Edinson Cavani and Bruno Fernandes came on for Donny van der Beek, although nobody really knew the Dutchman was on in the first place.

The result was like an electric shock through the side. Three goals, into the top four and even Paul Pogba showed signs of life.

Pogba mirrors his club at the moment. A flash of brilliance 20 minutes into the second half and a 25 yard curling finish that levelled the game but also heralded United’s comeback. 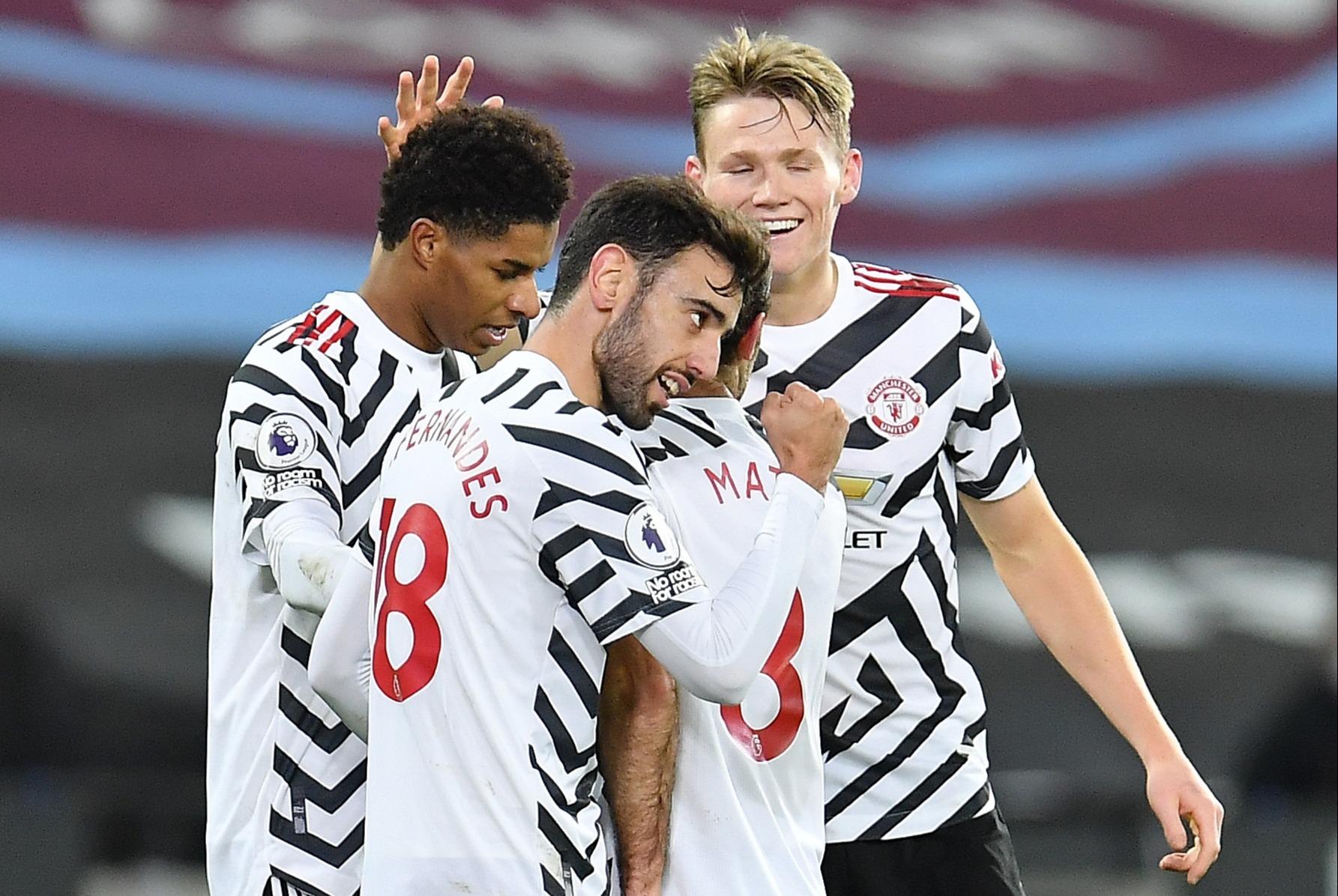 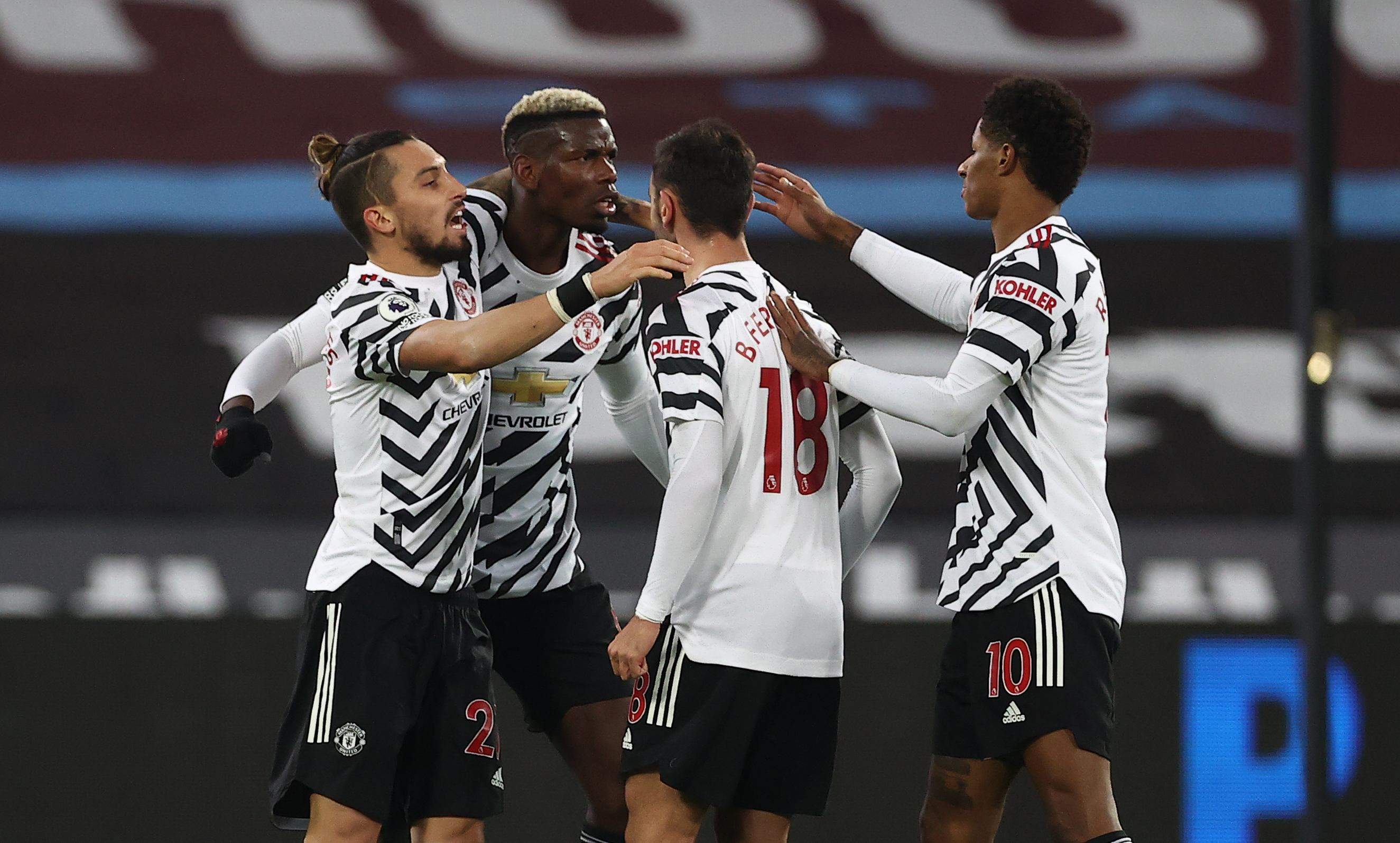 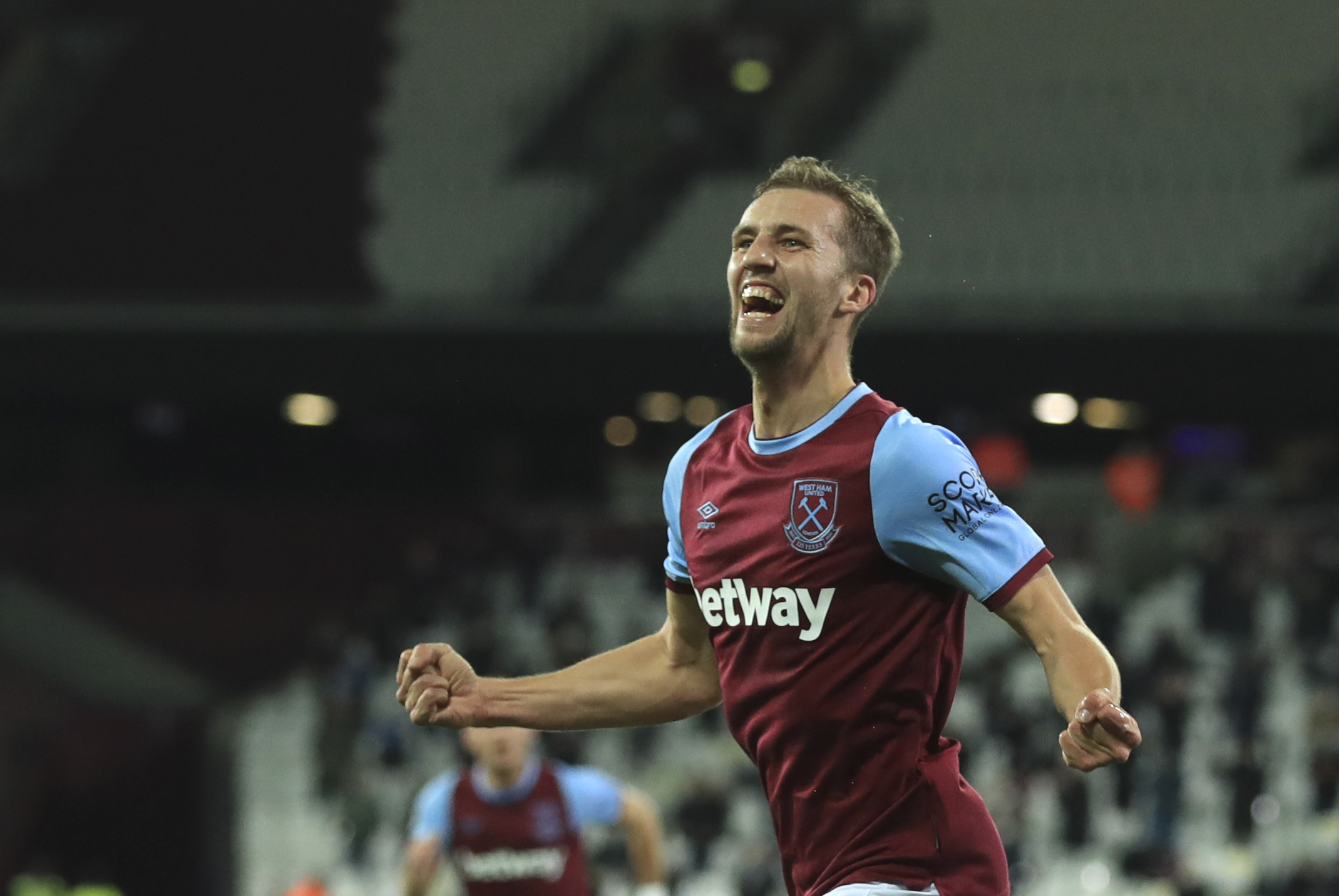 The goal was checked by VAR to see if the ball had swerved out of play following keeper Dean Henderson’s huge punt up the right touchline.

Good that it stood despite the uncertainty, because the entire move was swift, artistic and ruthless in the execution once Fernandes took control, took two steps infield then fed the ball to Pogba like an artilleryman loading a long-range cannon.

For more than an hour he had been sitting quite comfortably in the pocket of West Ham captain Declan Rice and looked like he didn’t fancy coming out on a cold night in London’s east end.

It was a similar situation for the entire Manchester United team as they allowed themselves to be bullied by a West Ham side that is no longer such a pushover. 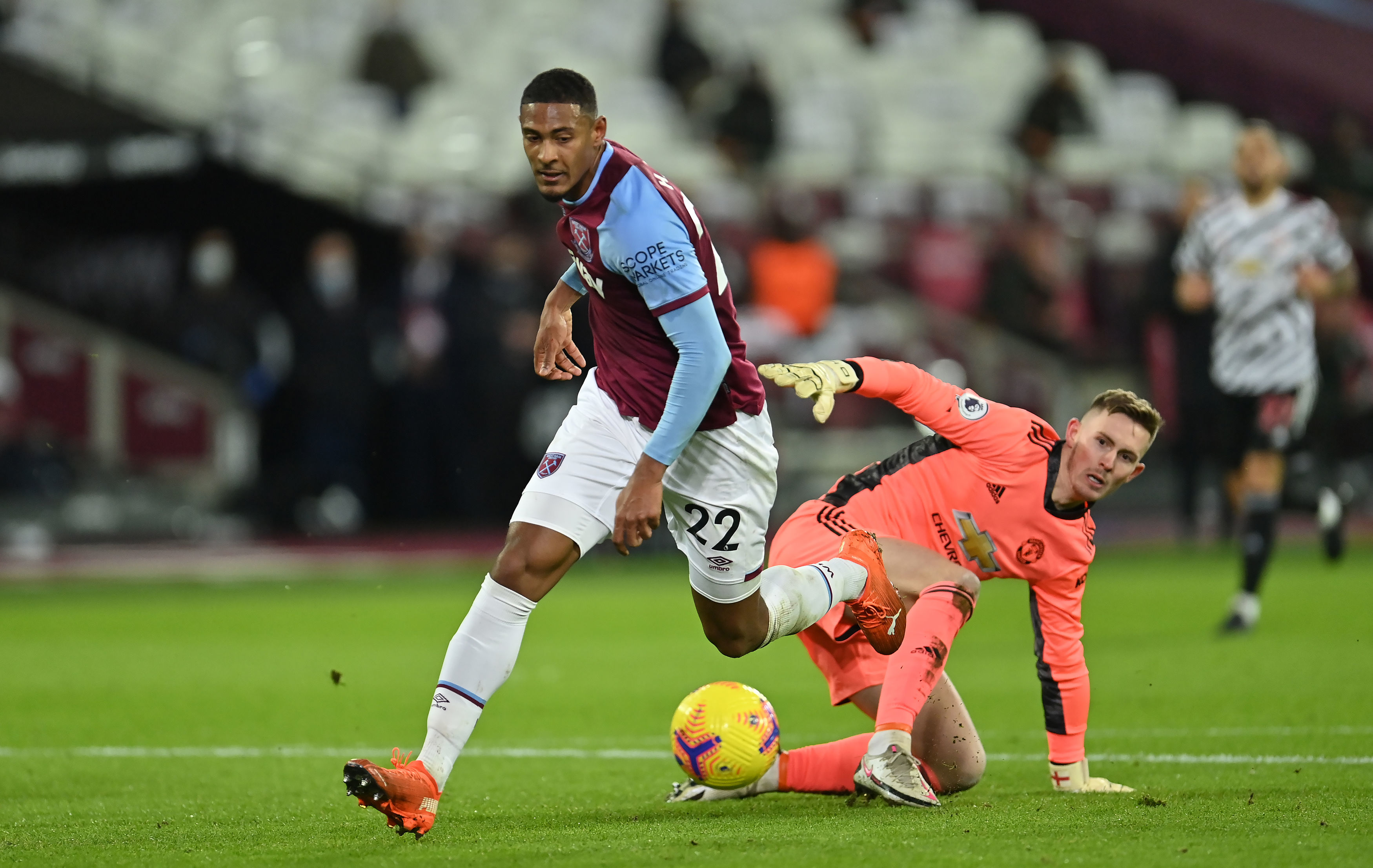 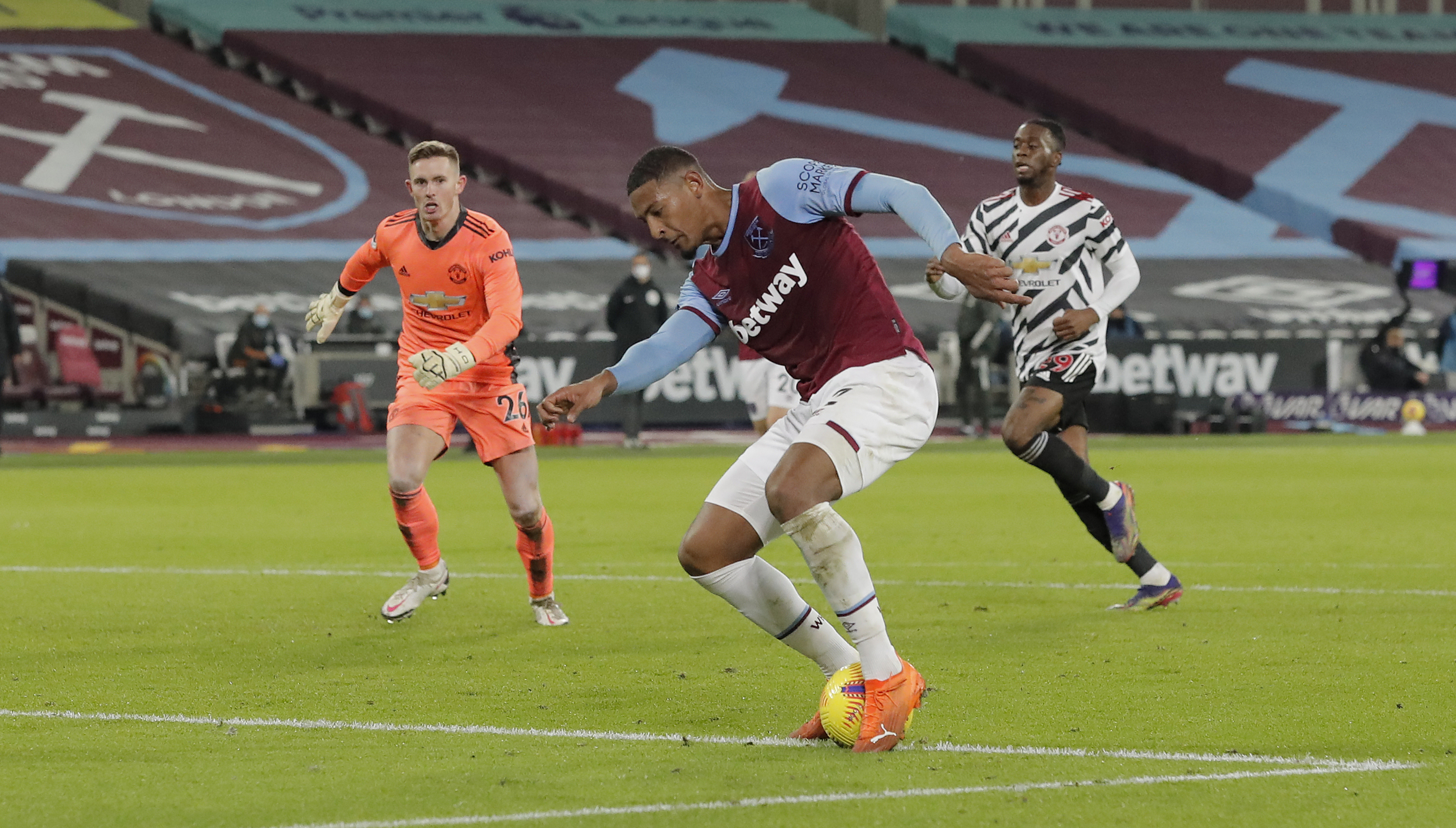 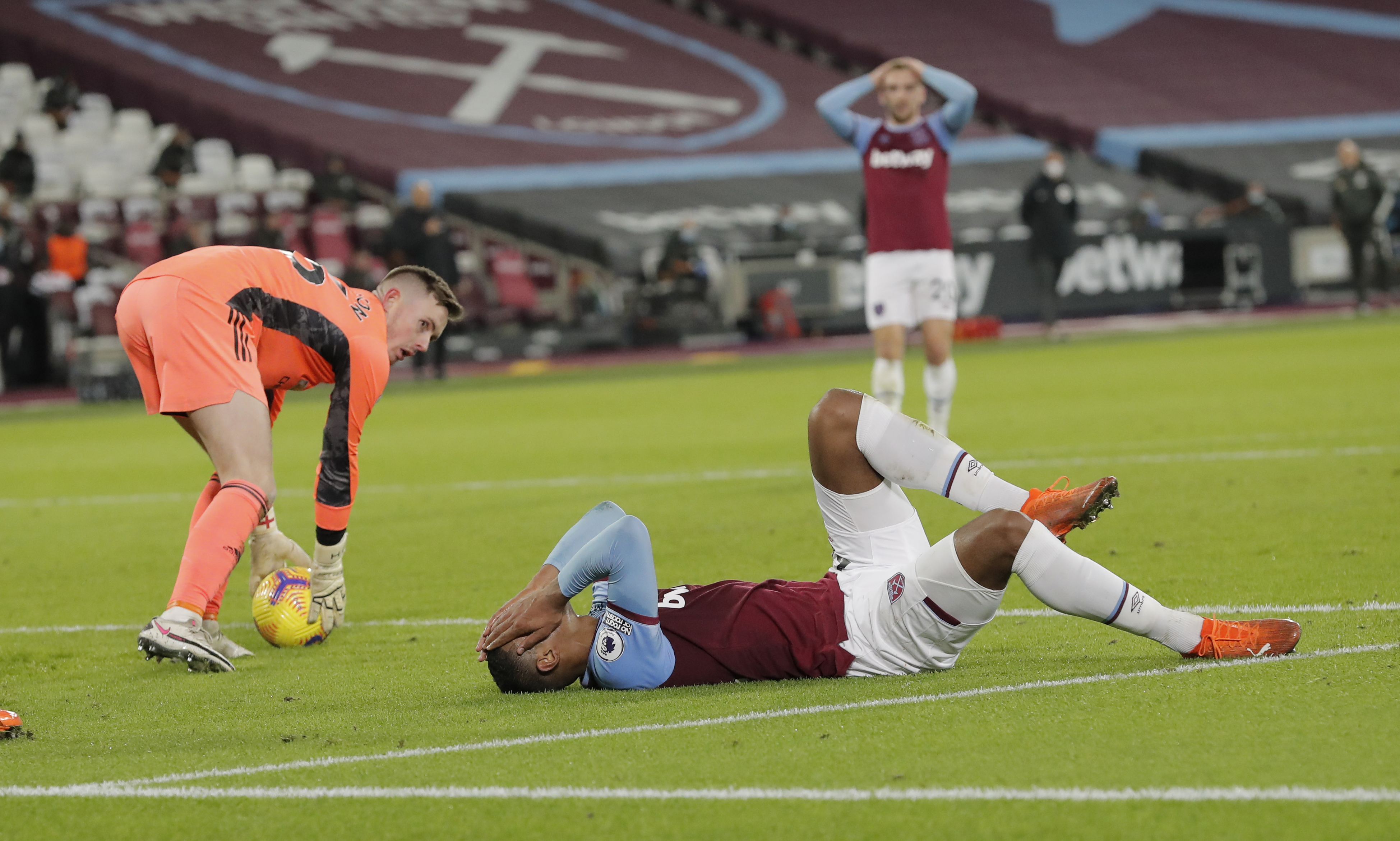 The Irons have lost only once at home this season and under manager David Moyes are a far more steady proposition.

Tottenham and Manchester City have found that out already and it’s not enough to put the stiffs and the kids out against West Ham and wait for the goals to roll in.

Moyes’ team has been the one which has surprisingly seemed to benefit from the absence of fans during the pandemic.

One hundred and ninety two Premier League games later and the supporters were back – well, some at least.

And while Moyes is forging a new philosophy here it is still pretty ‘West Hammy’ to lose in the first game back in front of the supporters.

Those inside this vast ground did well to create some atmosphere. 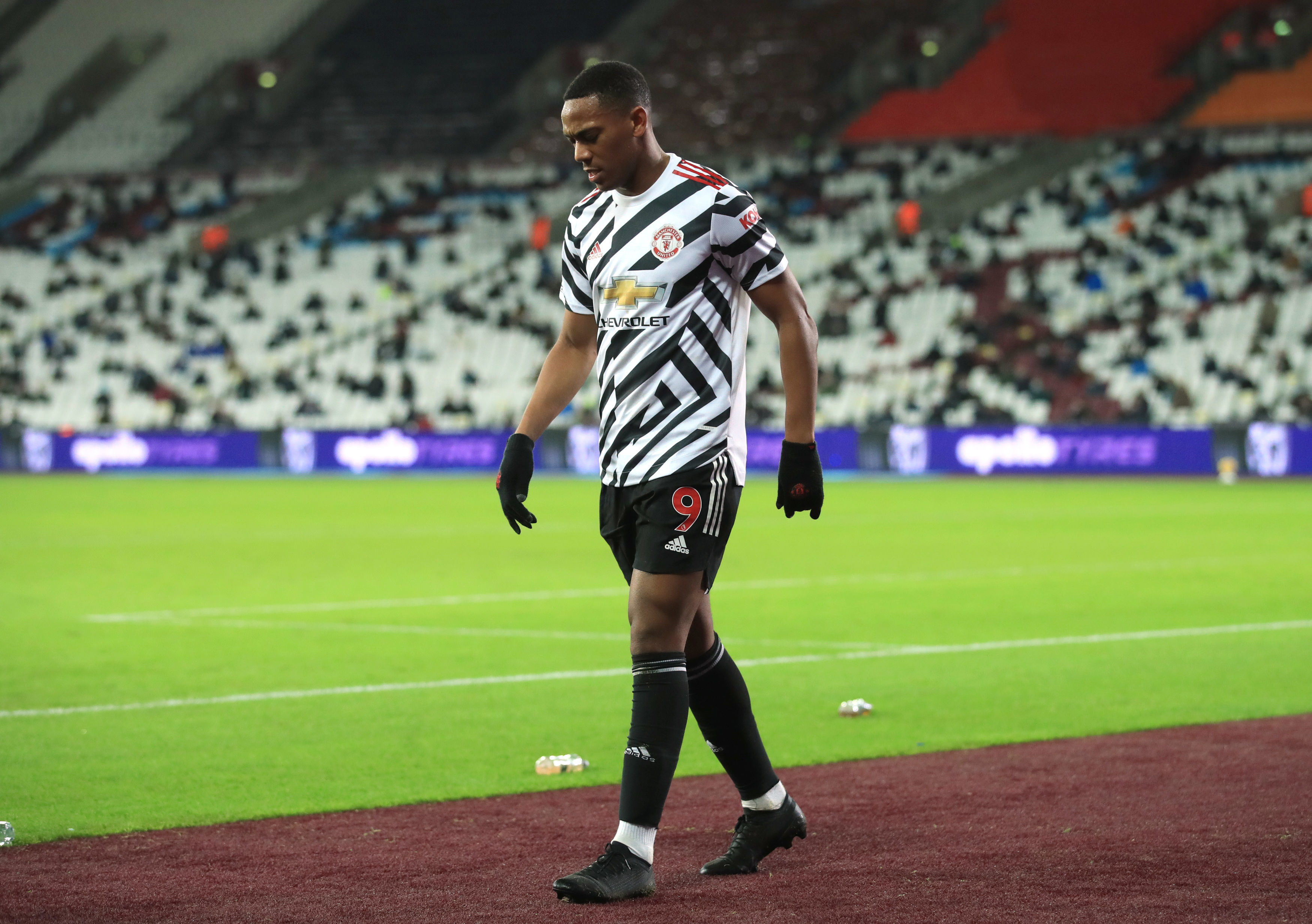 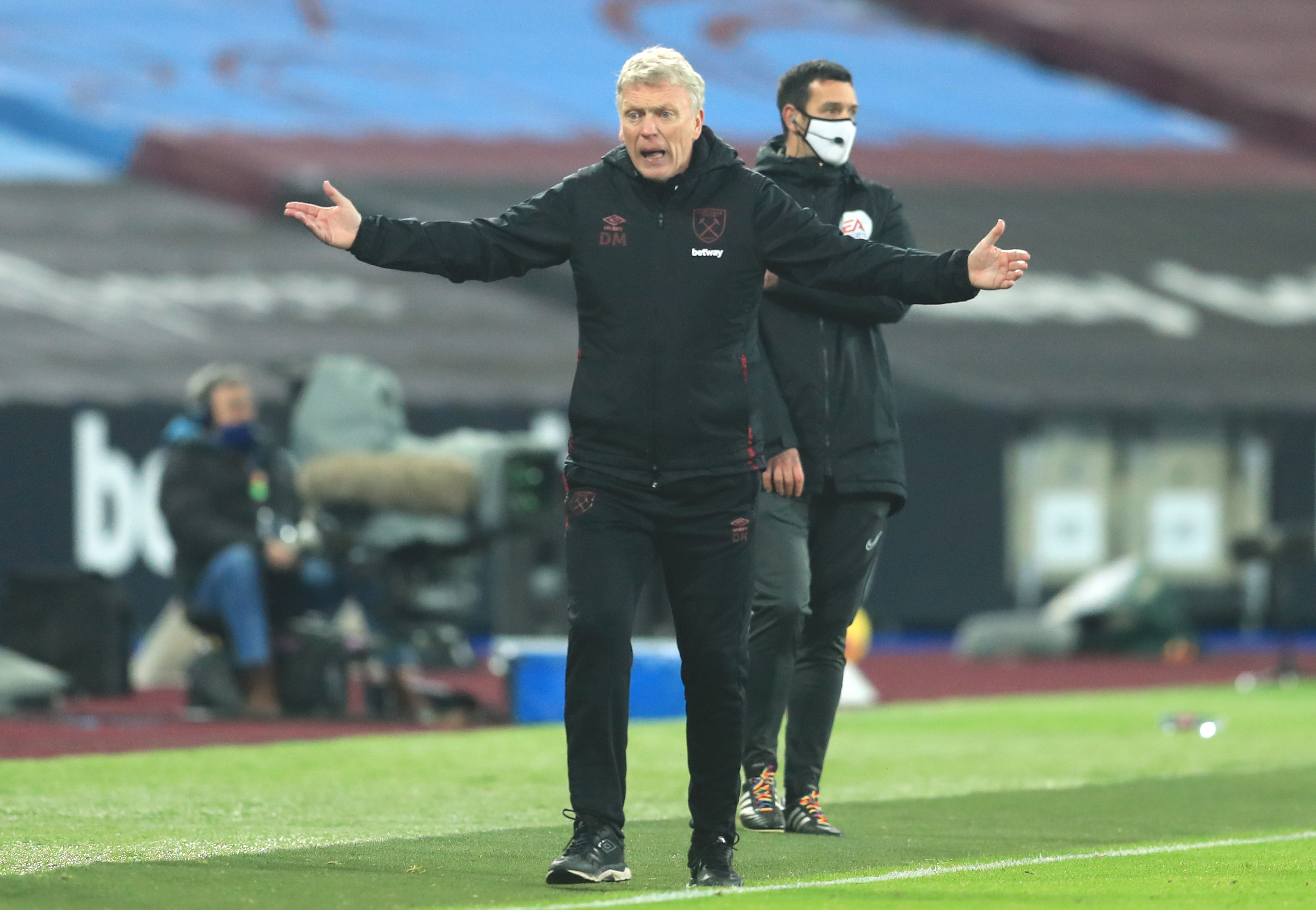 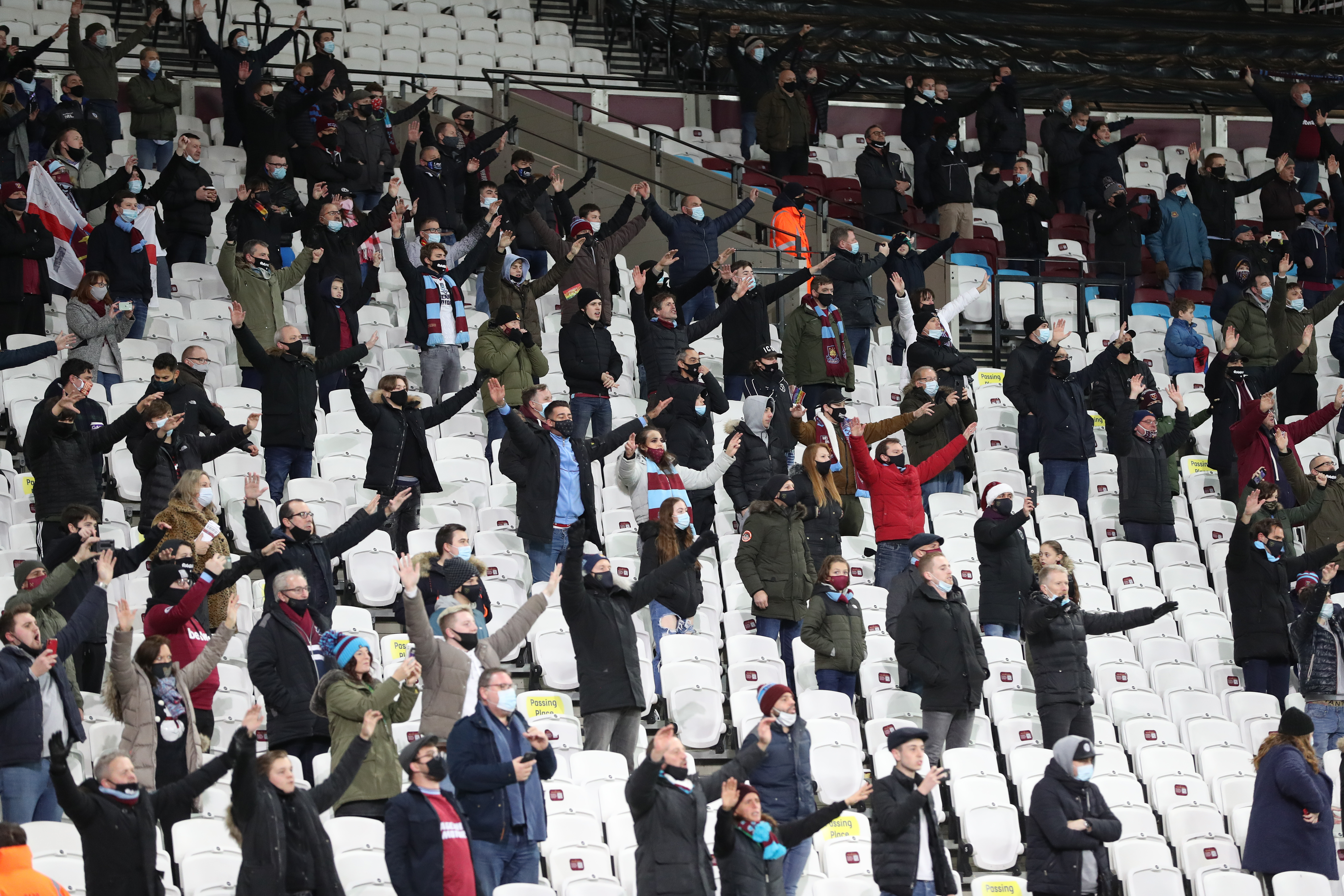 Not that it was going to take much to throw erratic Manchester United off their stride in the first half.

By then West Ham were deservedly ahead – what was harsh was that it was only by one goal.

Pablo Fornals hit the post and drove a bullet header into the side netting when it would have been easier to score.

Tomas Soucek gave West Ham the lead on 38 minutes, pouncing at the far post to poke a header on from Declan Rice over the line from a corner.

Most weeks that would be the building block to more for this team but Solskjaer gambled again and won.

Fernandes was the creative spark that was missing. He set up the equaliser and played a colourful role with a cheeky back heel that led to Mason Greenwood turning on his heels to fire in for 2-1 from inside the box.

Rashford sealed with 12 minutes to go, played onside by Angelo Ogbonna and tearing through into space, shrugging his sore shoulder to lift the ball over Fabianski and then hit the post in the dying moments.