DAVID MOYES says it is time for English football to introduce vaccine passports and only allow fans into grounds if they have been jabbed.

West Ham boss Moyes believes after two years being blighted by coronavirus the game must help do its bit to eradicate the illness from the world. 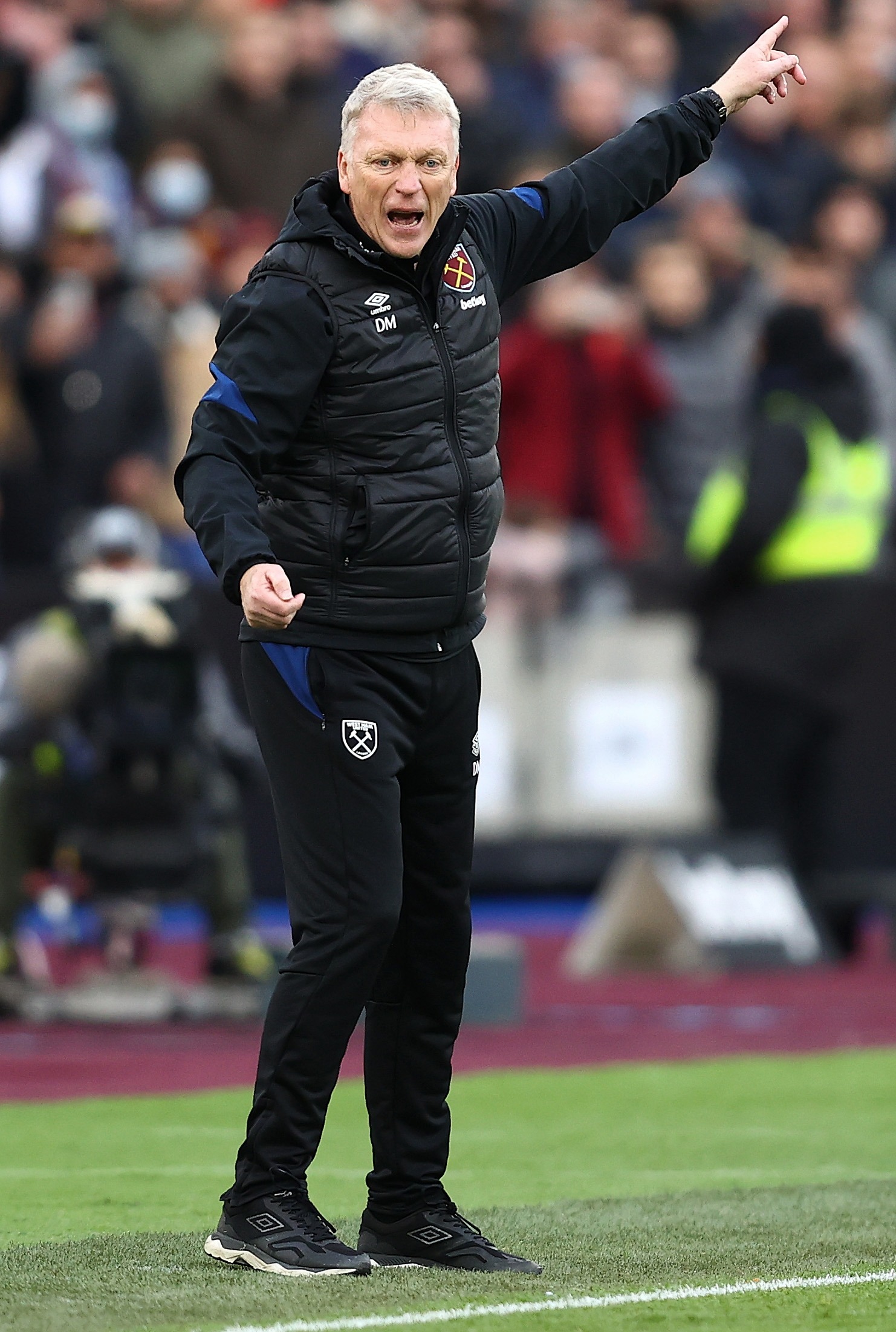 And that includes demanding fans be vaccinated if they want to attend matches.

Moyes said: “I do feel that I think we're getting to a stage now where, you know, we don't want any more Covid. There's been too many deaths throughout the world.

“I think we need to try and make sure we try and eliminate it the best we can.

“If I was a football supporter, I'd want to go and sit next to somebody who I know had been vaccinated and gives me the best chance of not contracting the virus.

“I'm a football supporter, I watch games and I really want to go to games. I want to keep going. I think the crowds are so important to football.

“I know that people have a right to make their own choices and I respect that.

“But I actually think it's something now which we would seriously have to consider because if I was a supporter I'd really would want to go to a game next to someone who I knew had been vaccinated.”

With Tottenham being struck by infection this week, the threat of West Ham suffering a similar fate is not lost on the Scot.

And Moyes says it is vital the Hammers and the game as a whole do everything to ensure football can continue.

He added: “All we do is attempt to do the best we can, ask the players to do as much as we can. “I hope it can keep it going. Football clubs will always be looked at because everybody wants the entertainment.

“Hopefully we can keep doing the right things.”