WEST HAM fans have been left fearing relegation after their diabolical defensive display against Bournemouth.

The Hammers suffered a shocking 5-3 defeat to the Cherries at the London Stadium on Saturday. 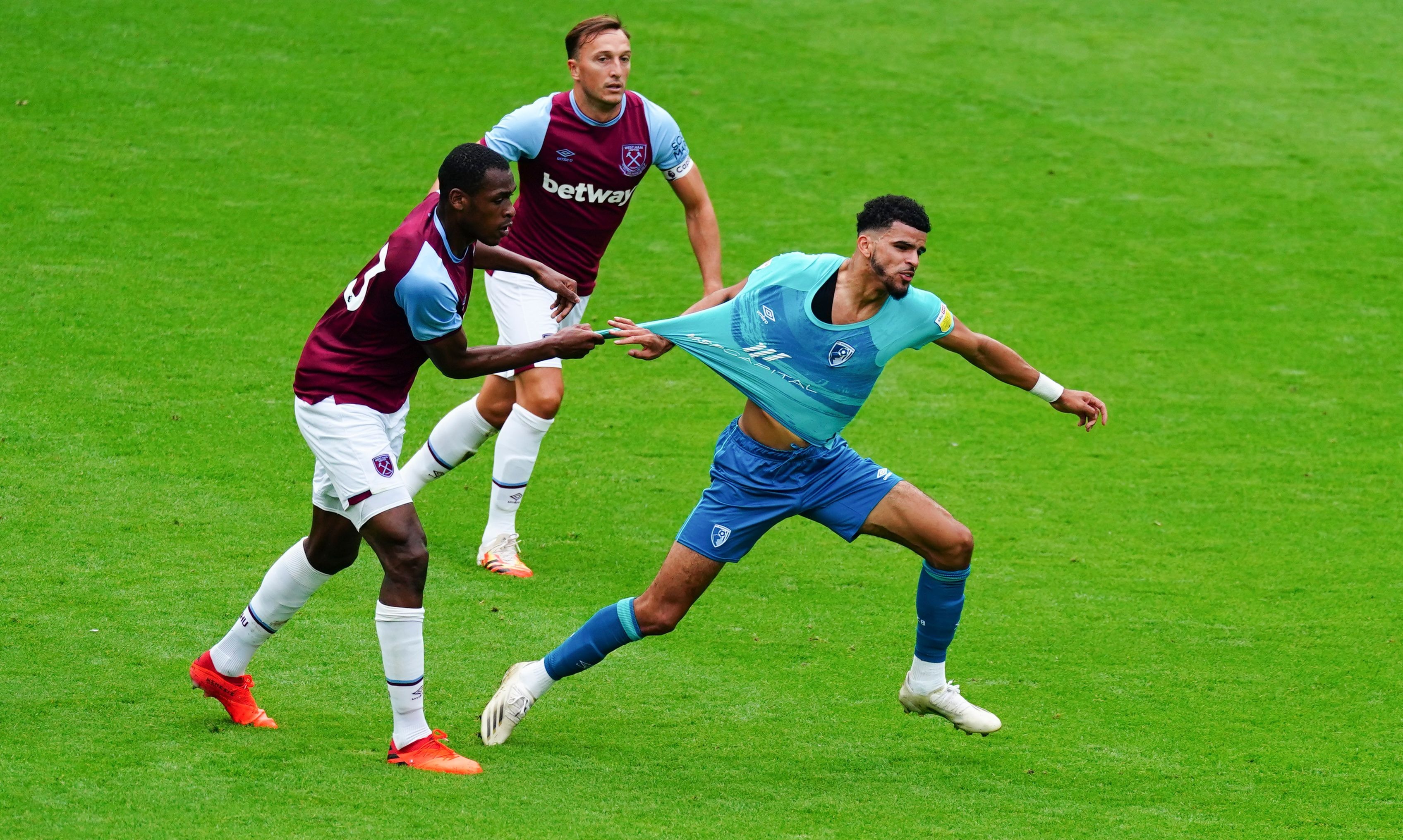 It was West Ham's final pre-season game ahead of the 2020-21 Premier League campaign.

But the club has been slated by fans after footage from the match highlighted their defensive issues.

Another added: "There is absolutely no chance that they are trying."

One said: "Bottom of the league by November."

And one claimed: "Prepared for relegation, embarrassing."

Bournemouth took the lead in the first five minutes after Arnaut Danjuma weaved his way past Ben Johnson and Issa Diop then poked the ball into the net.

Dominick Solanke then doubled his side's tally after West Ham's defence were caught short at the back. 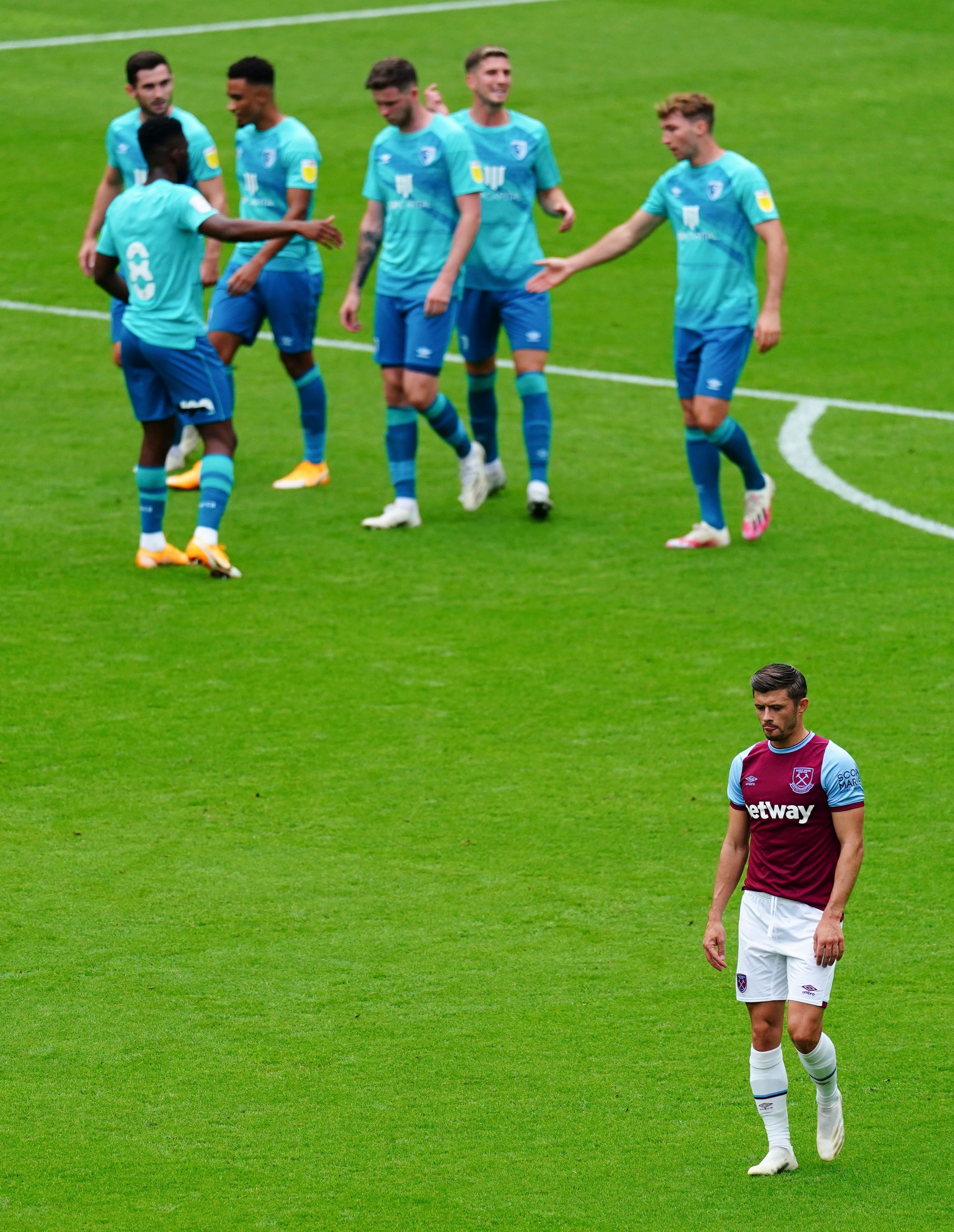 Dan Gosling, Adam Smith and Jaidon Anthony also found the net to pile the pressure on David Moyes' side.

In a tweet 'liked' by Declan Rice, he said: "As captain of this football club I'm gutted, angry and sad that Grady has left, great kid with a great future." 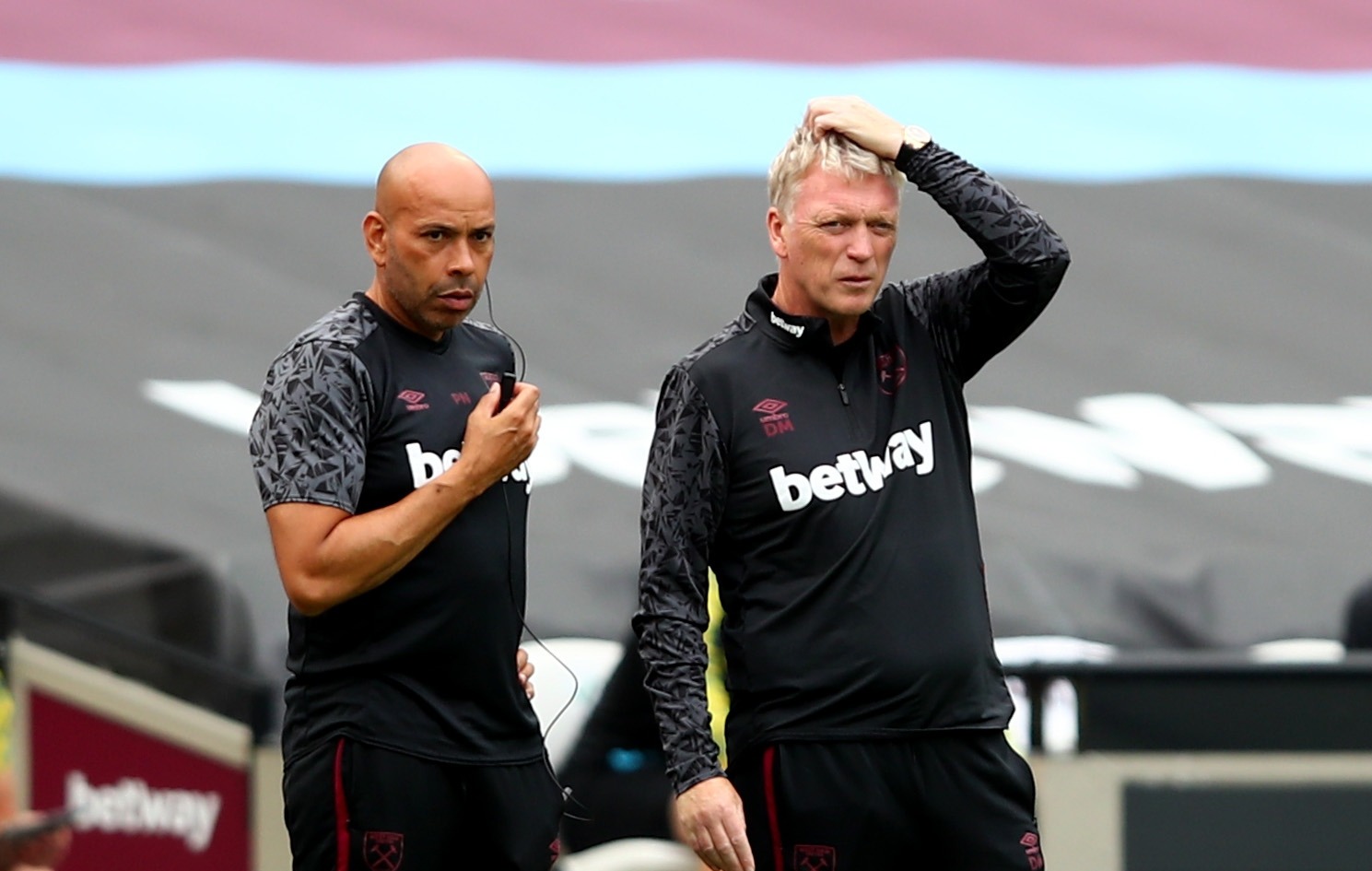