WEST HAM remain in negotiations with Eintracht Frankfurt over a deal to sign Filip Kostic after having their first bid rejected.

The Hammers tabled an offer of around £10million with a further £2.5million in add-ons, but the Bundesliga club want up to £16million for the wing-back. 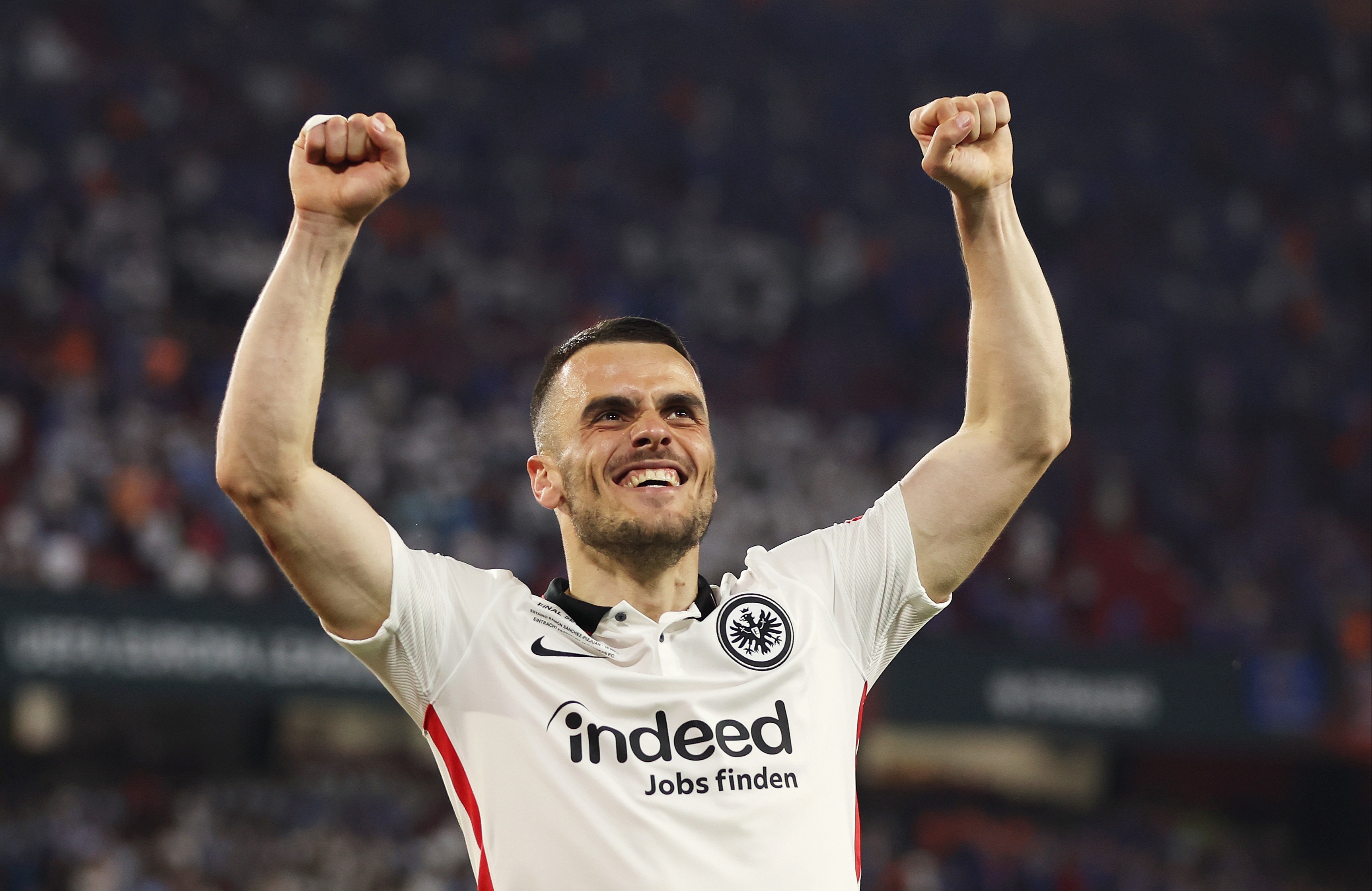 Kostic, 29, has just one year remaining on his contract in Germany but a number of clubs are interested, giving Frankfurt licence to drive up the price.

West Ham, however, are confident of being able to agree a fee somewhere in between their two valuations.

Should they agree a fee, West Ham will then have to convince Kostic to give up Champions League football to move to the London Stadium.

Kostic is represented by the same agent as Gianluca Scamacca, who joined the Hammers from Italian club Sassuolo on Tuesday.

Scamacca signed a five-year-deal with West Ham following his move from Serie A, for an initial fee of £30.5million.

He said: “I chose to come to West Ham because of the project and the plan and they wanted me a lot, so we found the same way.

"I spoke to the manager and he welcomed me, and we found an instant understanding.

The towering striker also revealed that Italy boss Roberto Mancini gave his seal of approval over the move.

Scamacca said: “We spoke before I came here and he said it was the best place for me, playing in a tournament that would help me to get better and improve because the Premier League is the best league.”

David Moyes is keen to add more signings before the window is out, but may have to consider his options at the back again.

West Ham forked out £30million to sign Nayef Aguerd from Rennes but the defender is facing up to 12 weeks on the sideline after surgery on a pre-season ankle injury.