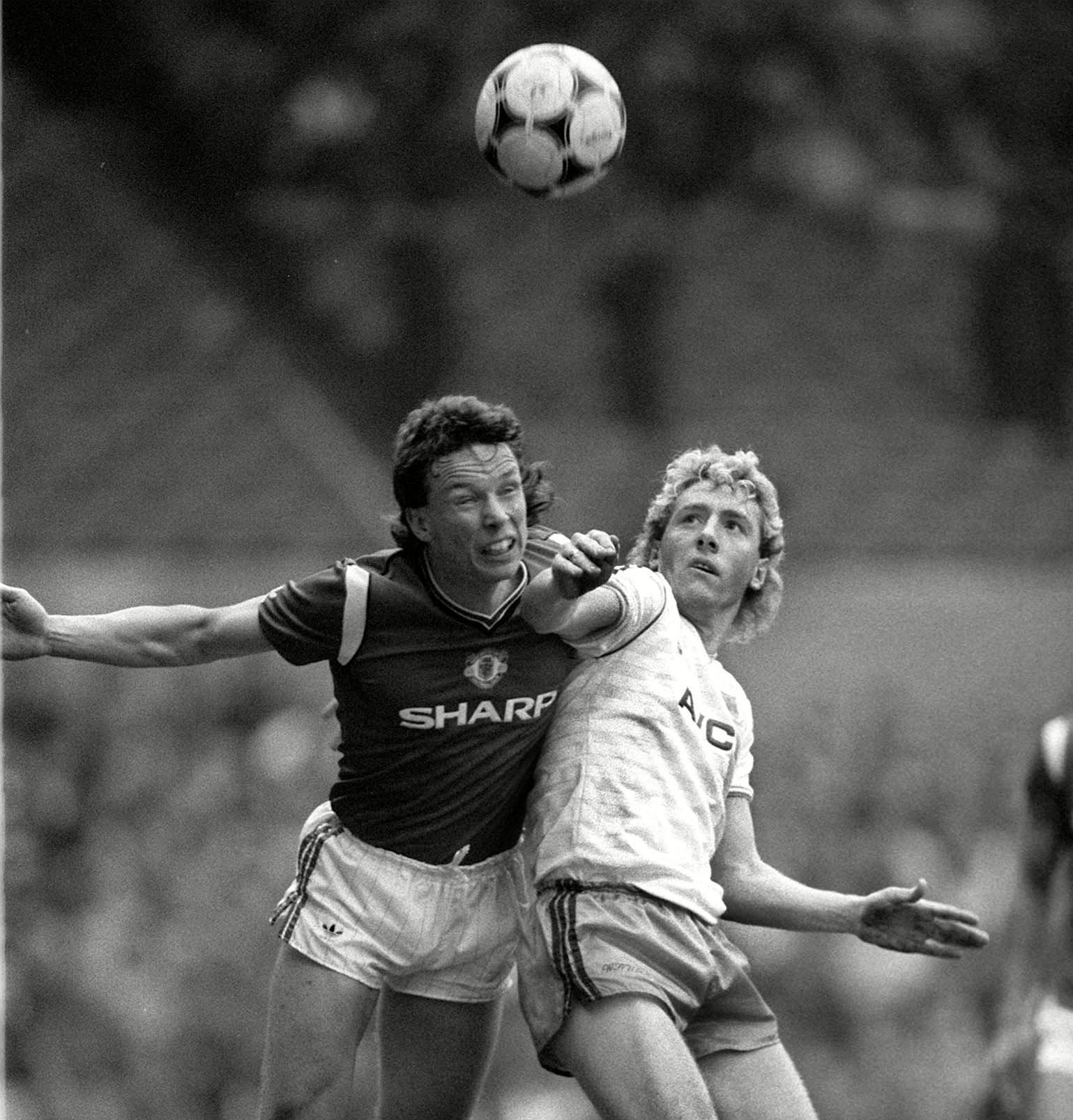 CHELTENHAM FREE BETS: GET £40 IN FREE BETS WITH PADDY POWER

﻿I’LL never forget this game because I’m sure this was the quickest goal in my career — after just 32 seconds.

And it all happened so quickly I almost convinced myself that I was offside!

The ball was fed across to me by Alan Dickens shortly after we kicked off and I found myself in acres of space on the right-hand side of the penalty area,

I gratefully collected the ball, took one touch and hit a left-foot shot past Manchester United keeper Chris Turner.

I thrived on playing at the big stadiums and Old Trafford was something very special.

This was only our second game of the campaign, following our third place  the previous season.

We had beaten Coventry at Upton Park 1-0 in our opener, so being a goal up so fast at United was huge.

After I scored we were bombarded. 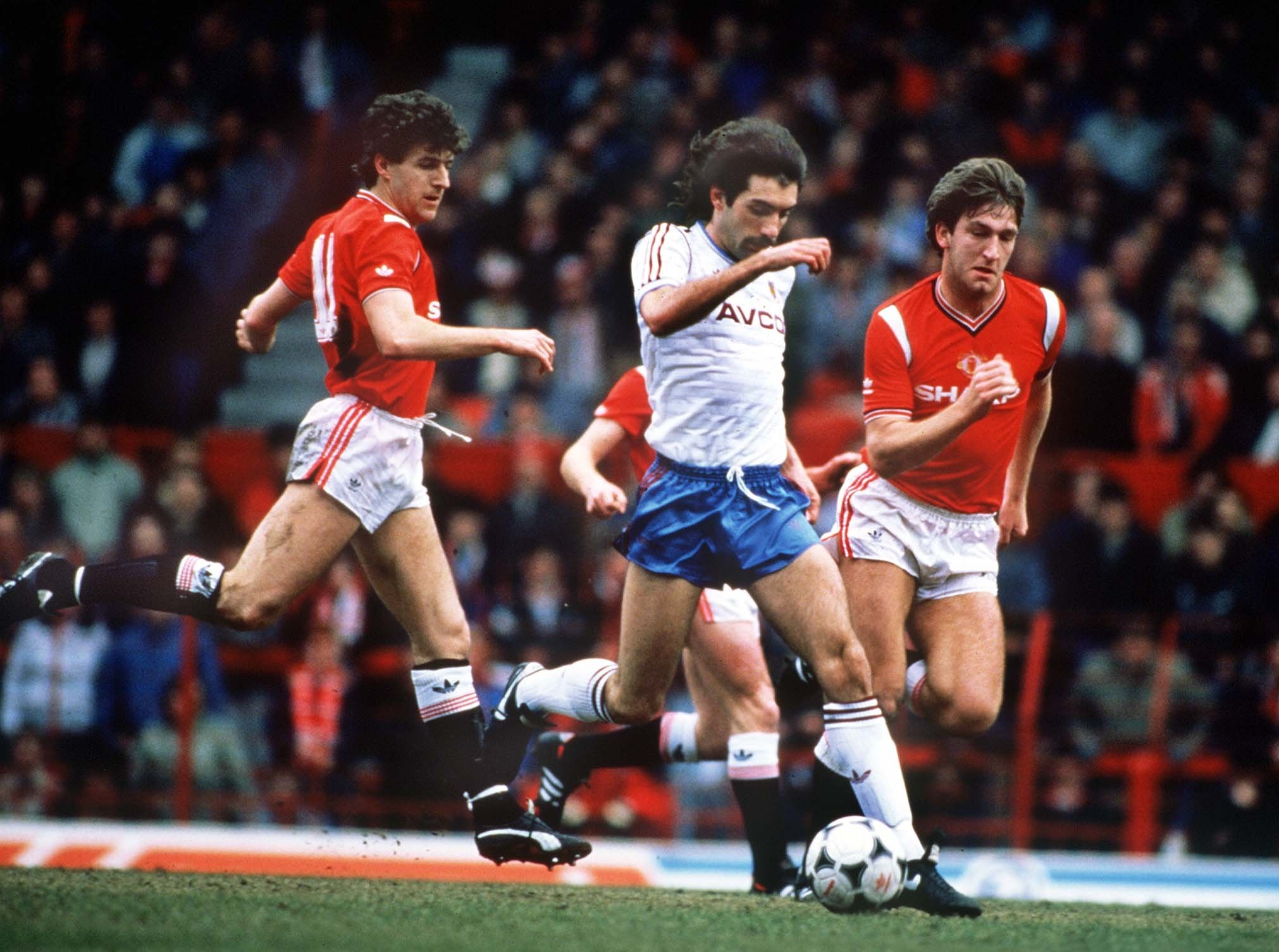 However, five minutes before the break we doubled our lead by a player who won eight England caps but should have won so many more — Alan Devonshire.

At times Devo was unplayable. His goal in this game was simplicity itself. Gliding in from the left that was his trademark, he exchanged passes with George Parris and lobbed a neat shot over the keeper.

Within a minute of going two-up we conceded from a left-wing cross from Colin Gibson to the far post with the ball dropping to Frank Stapleton who nodded home.

Then just moments into the second period they were level through Stapleton again — also from a corner which was nudged on by Paul McGrath.

The great character of those days playing for the club — much like this  season — was our resolve even when it looked like the home side were in the ascendancy and would go on to win the match. We were so dangerous on the counter and with eight minutes remaining took our chance.

Mark Ward collected a lengthy clearance from Neil Orr, cut inside and then sent over the perfect ball to me.

I managed to loop my header over the top of keeper Turner to provide the perfect finale for us.

The great pity is that injuries decimated us throughout the 1986-87 season and even though we won our opening two games, we dipped off and finished that campaign in 15th in the league.

The strength of our push for the title the previous season was how many times we were able to play with the same XI. 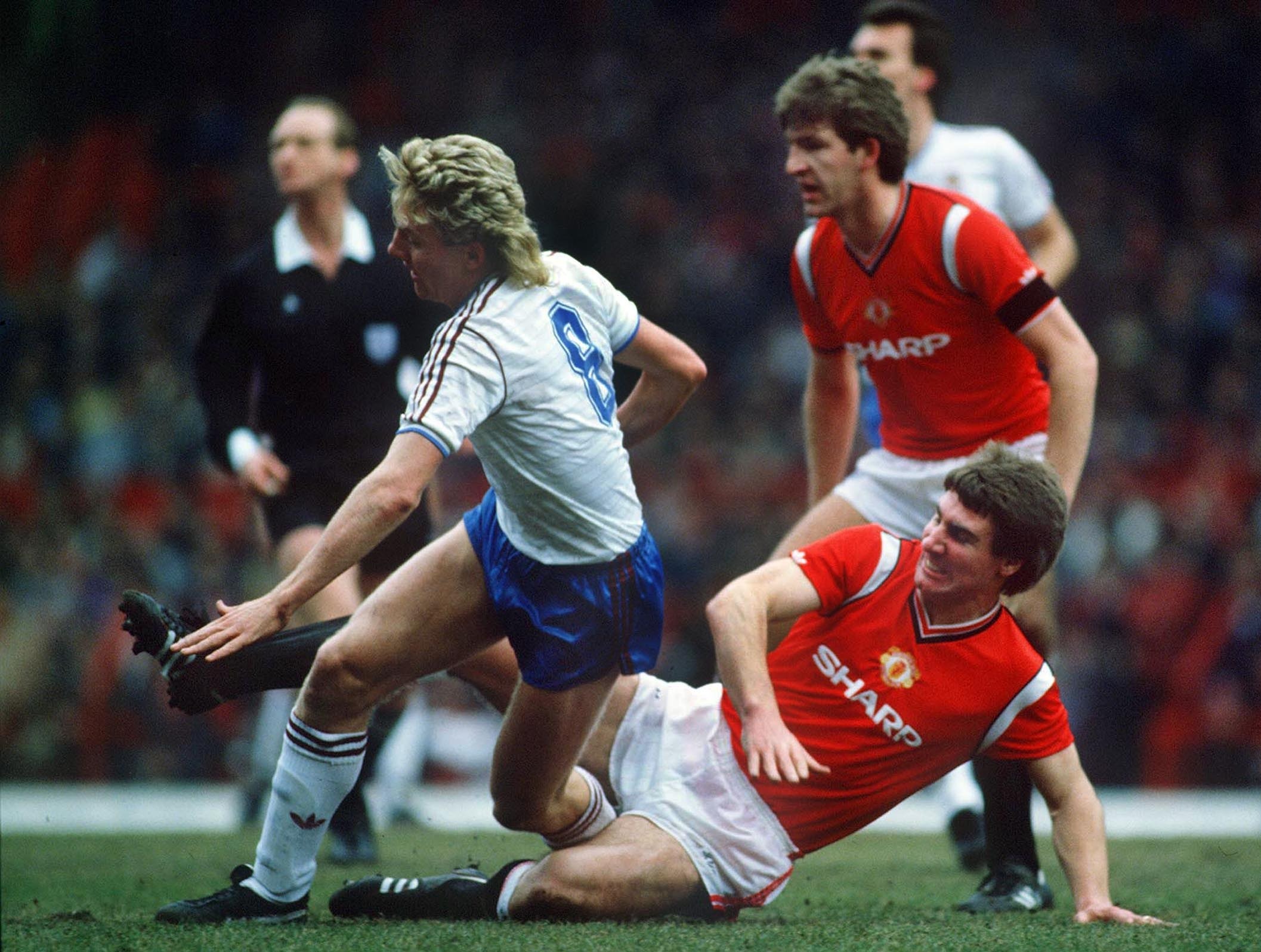 But this following season, we lost Devo for half of it — a player who created so much for us.

Others like Ray Stewart, Tony Gale and Alvin Martin — the spine of our success in 1985-86 — also missed large chunks.

Of course we didn’t know that at the time of this victory at Old Trafford, so to win 3-2 and to hit two goals felt like we were in the driving seat for another push for top spot. Sadly it wasn’t to be.