TOMAS SOUCEK has been forced to undergo plastic surgery on cuts suffered during West Ham’s win at Everton.

Soucek came off in the 1-0 win at Goodison Park after he was caught in the face by the stray boot of Everton striker Salomon Rondon. 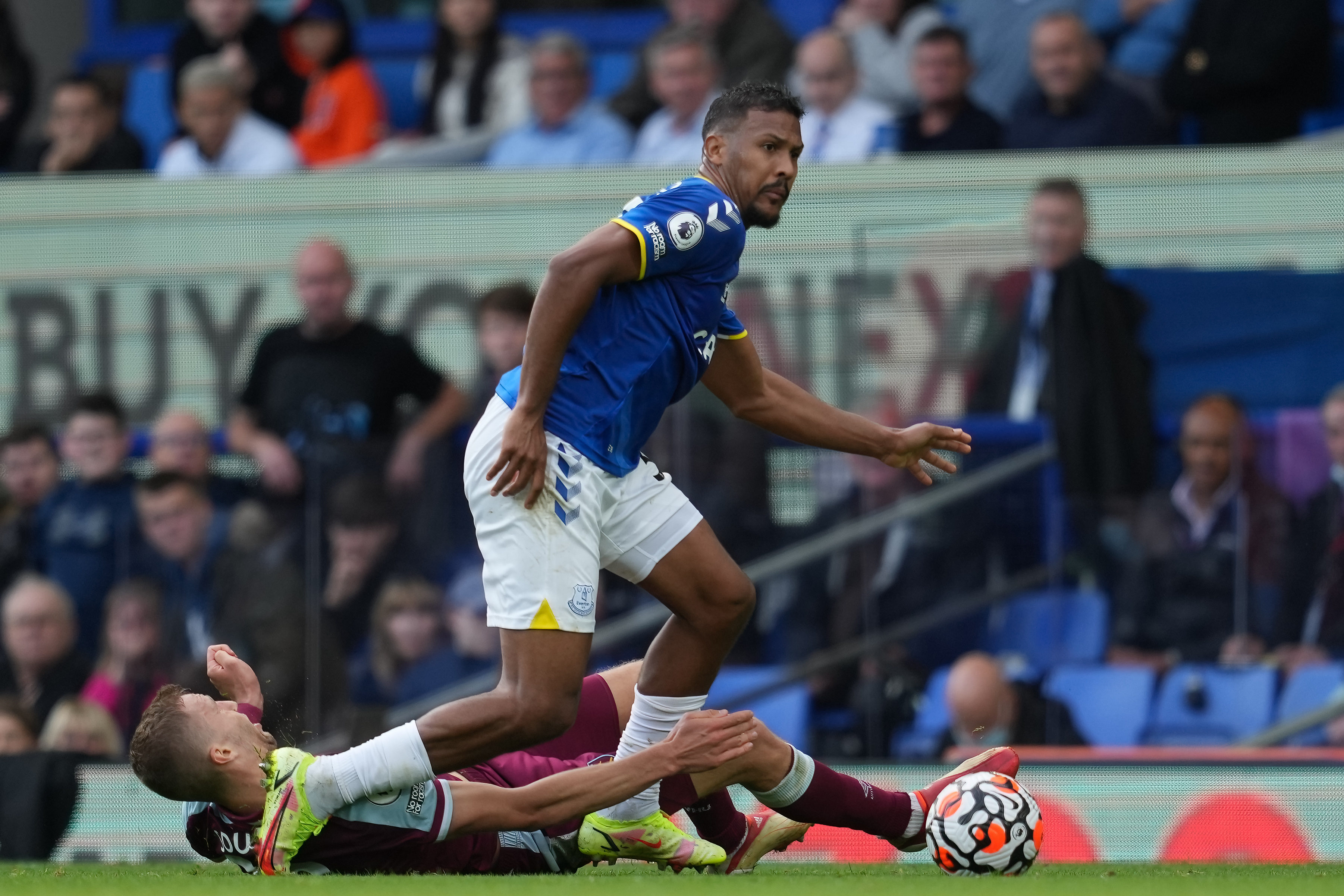 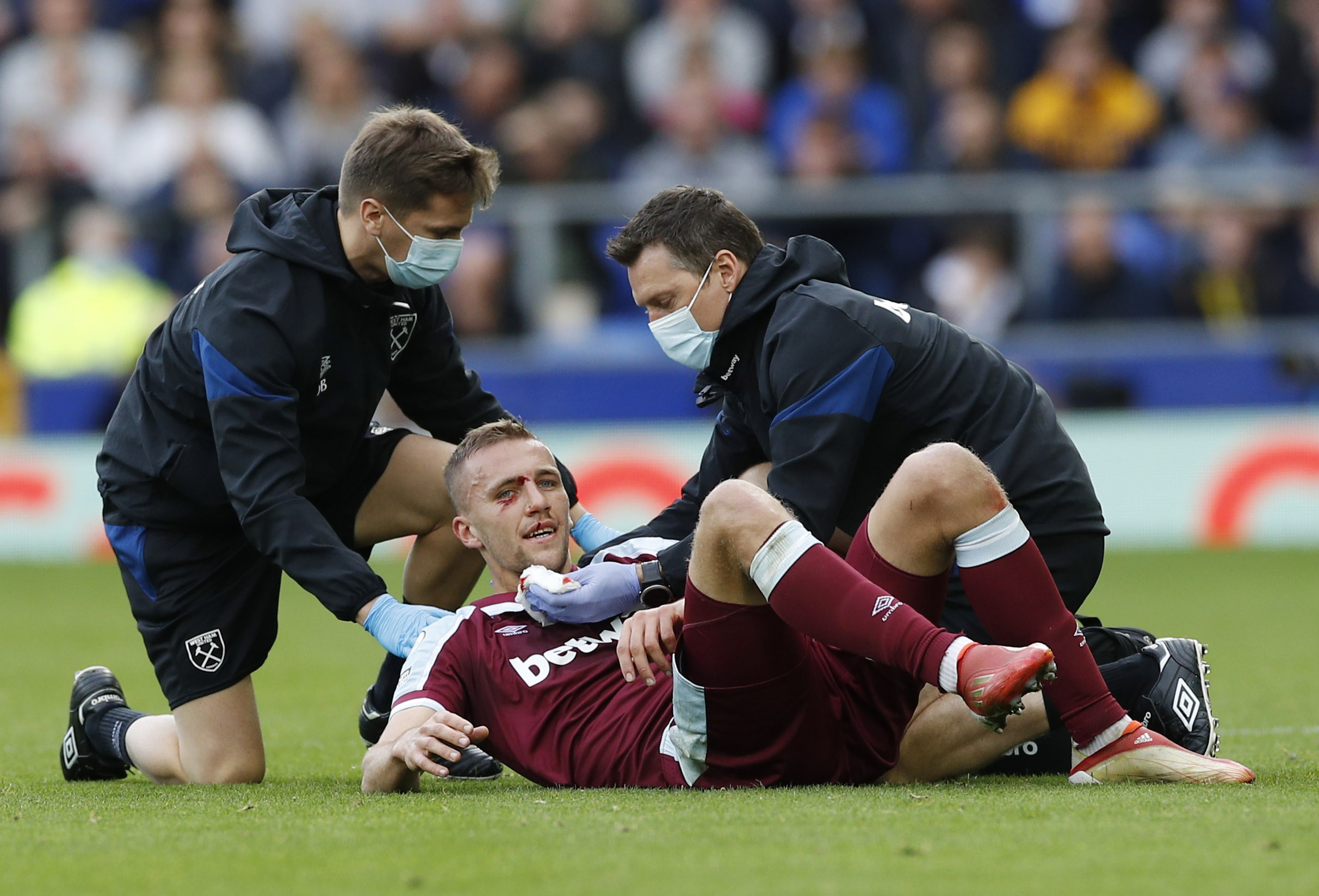 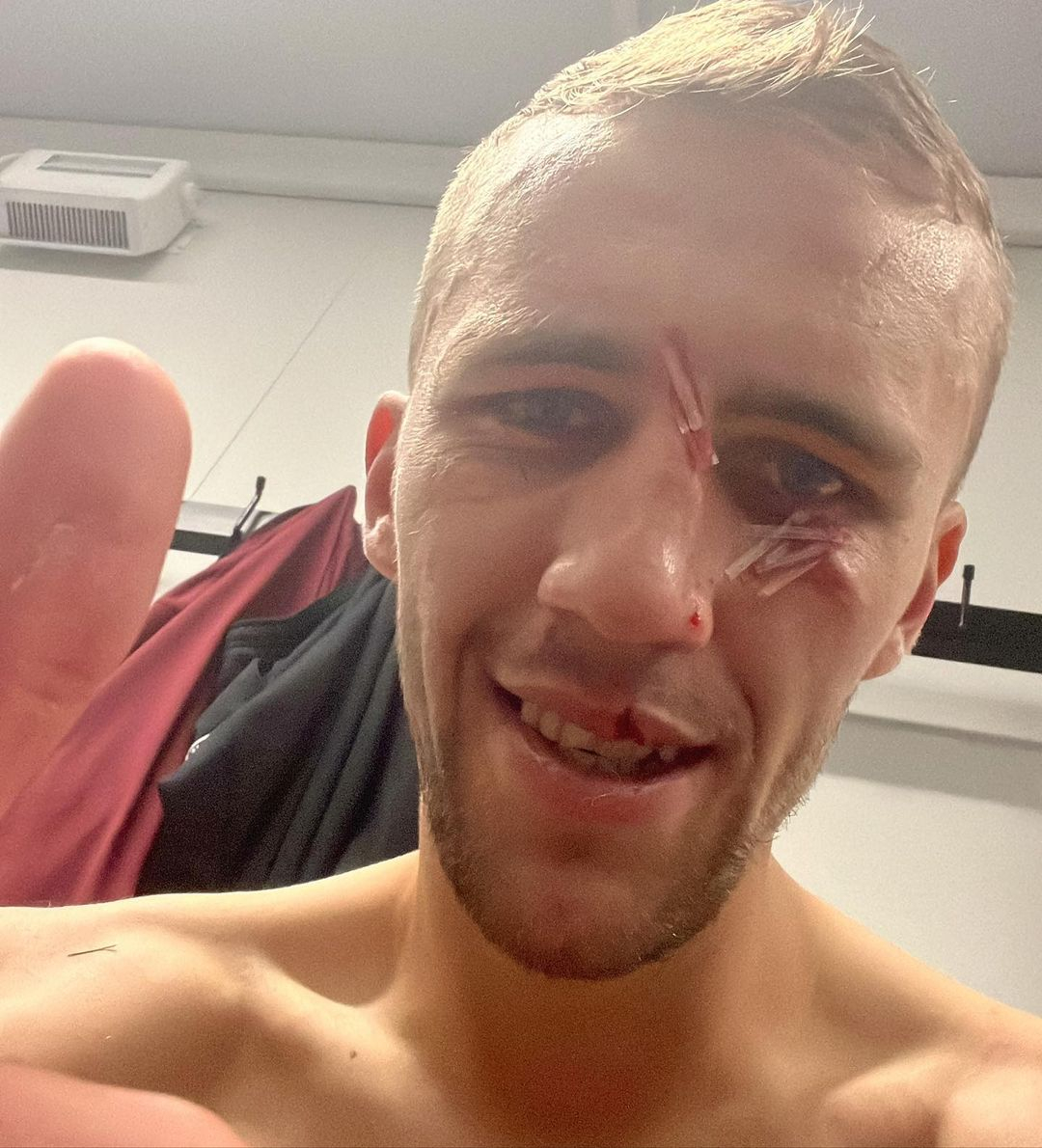 Now Hammers boss David Moyes says the wounds were so bad Soucek has had stitches in three separate cuts.

These include a second procedure at the hand of a specialist.

Moyes said: “He's had his lip stitched and he got it done by a plastic surgeon yesterday again because it was stitched up after the game. Now it's been redone.

The 26-year-old Czech star is desperate to play again tomorrow night when West Ham face Genk in the Europa League.

And Moyes has told his player he will have to go some way to matching his own battle wounds suffered during his playing career as a defender.

He added: “I don't think his injuries would be any reason not to play him."

"It's just a decision on whether we decide to rest him or not.

“Tomas wants to play. He's fine. I said to him, ‘Look at my eyebrows, Tomas’.

“My eyebrows have been stitched up from my years of being a centre half and getting cut, so he's got a few more stitches before he gets to this level.”