MAX VERSTAPPEN has blasted the stewards' decision not to penalise Lewis Hamilton after their collision on Lap one.

Hamilton got off to a flying start to leapfrog pole-sitter Verstappen into the first corner at the Yas Marina Circuit. 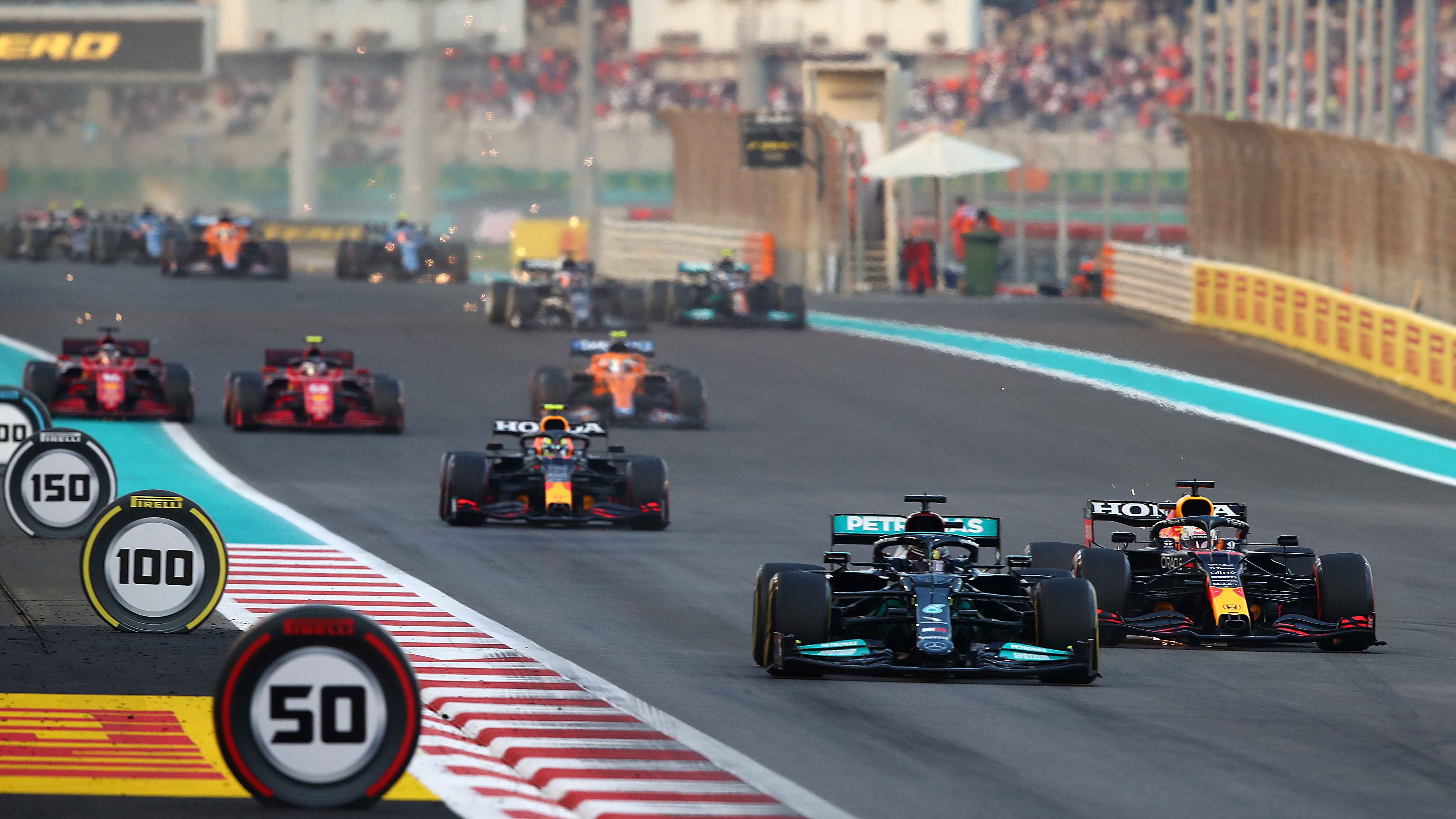 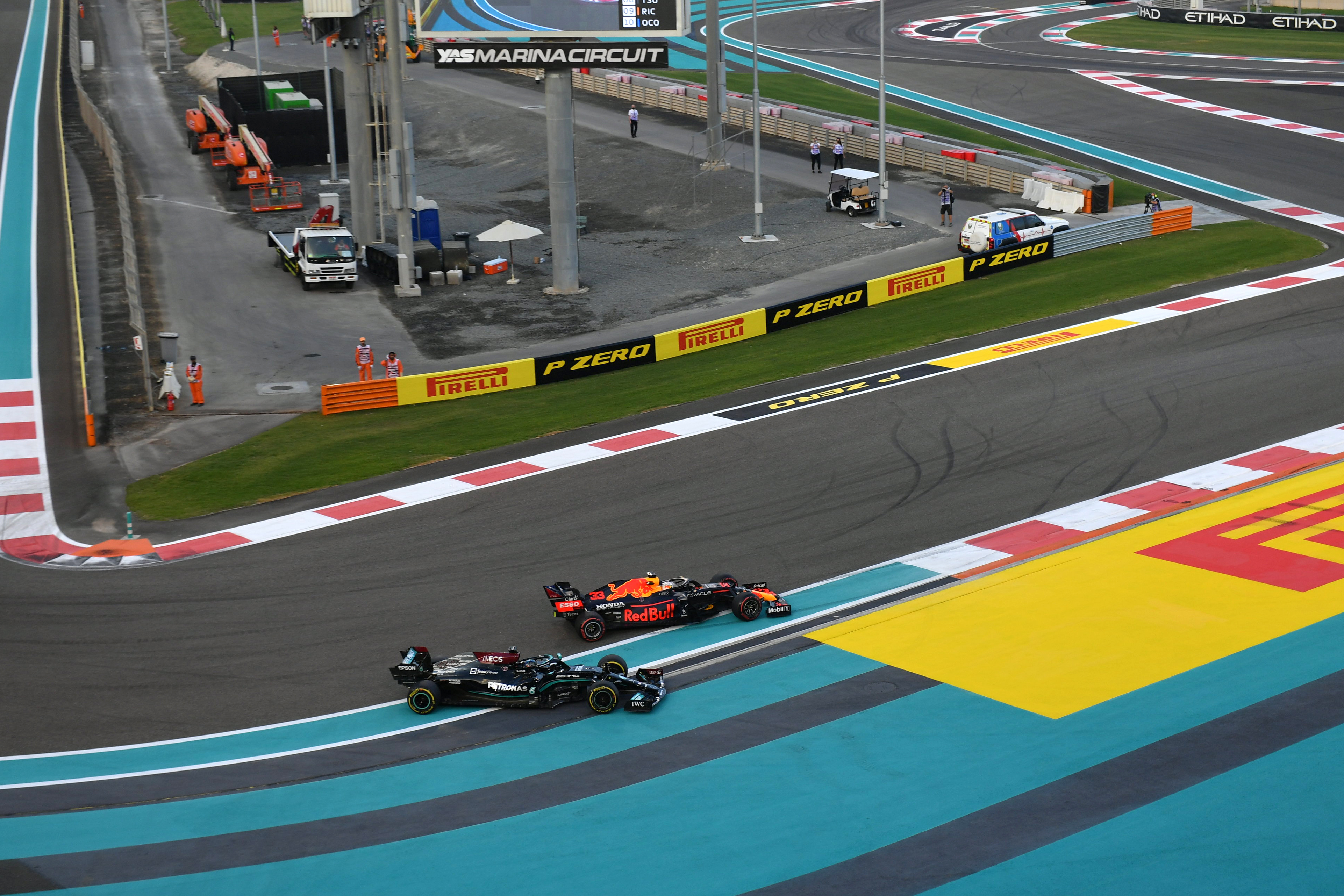 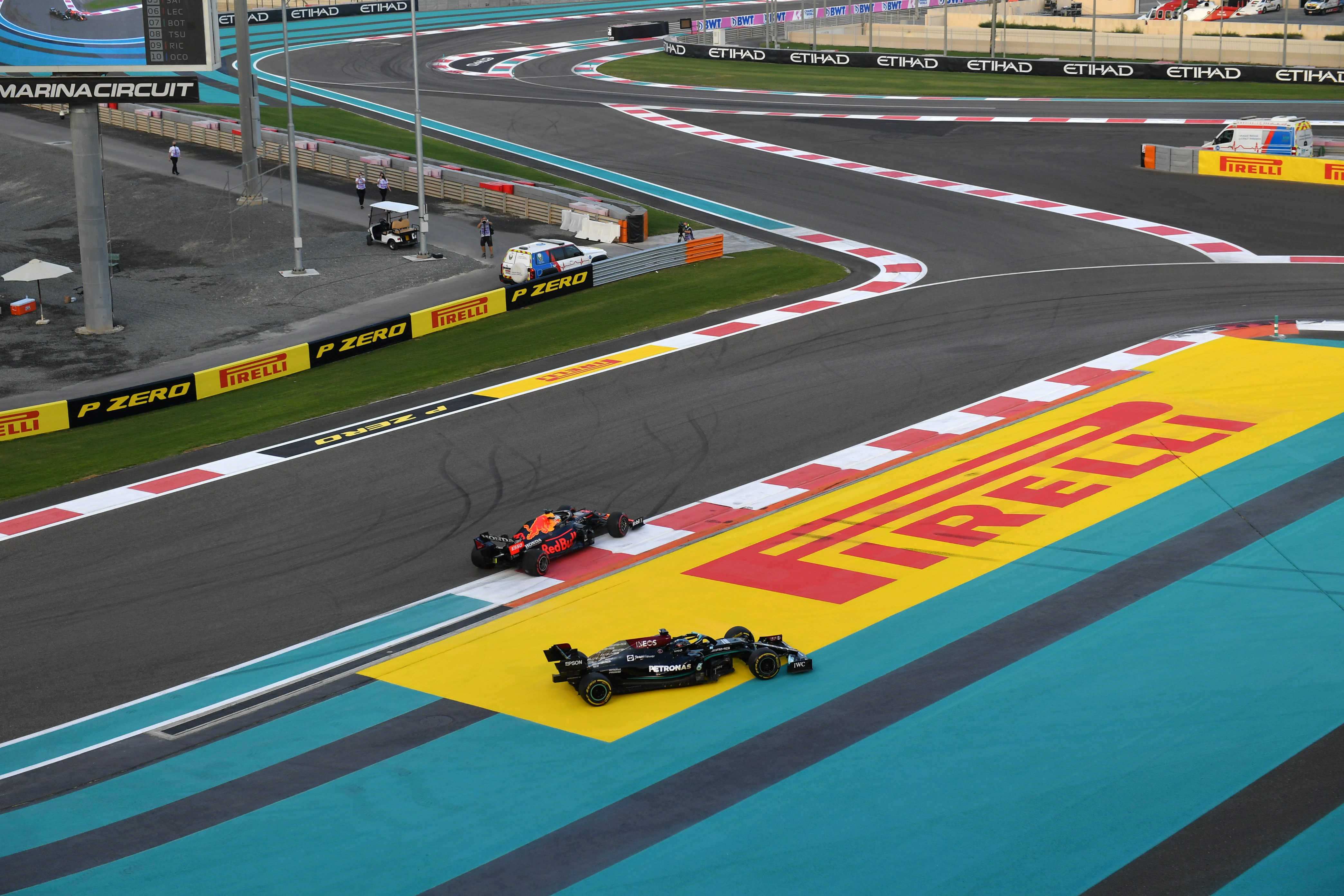 But the title-chasing Dutchman launched an offensive and forced Hamilton wide heading into a corner whilst keeping himself on the track.

Hamilton was forced to take a detour and continued in a straight line, skipping a corner.

A decision was made not to investigate the incident, or force Hamilton to eliminate some of the advantage gained for the cut corner, infuriating Red Bull.

The FIA ruled: "All the advantage was already given back prior to the end of the first lap ending."

"That was a hard, aggressive pass by Max but he stayed on the track and was ahead at the apex." 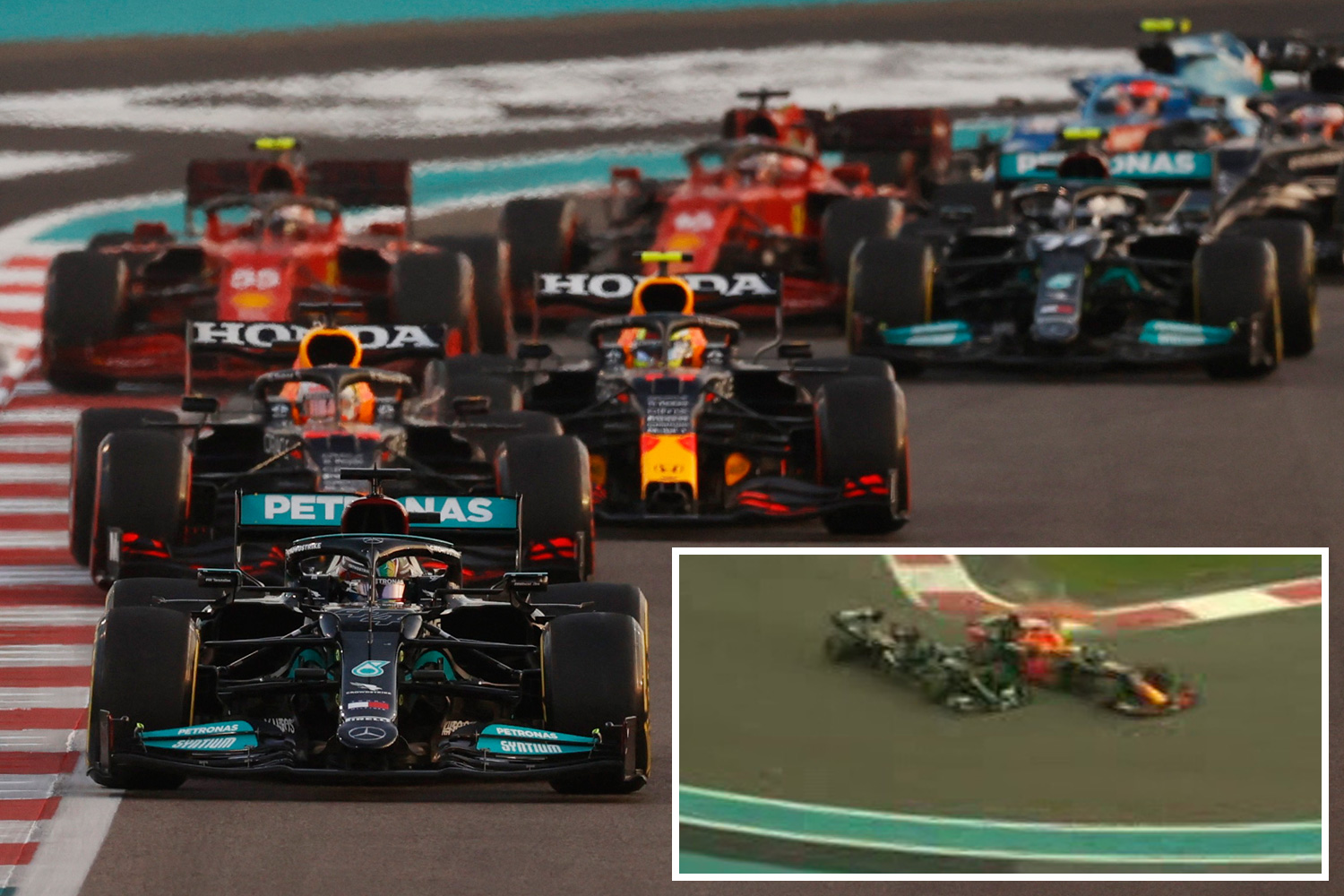 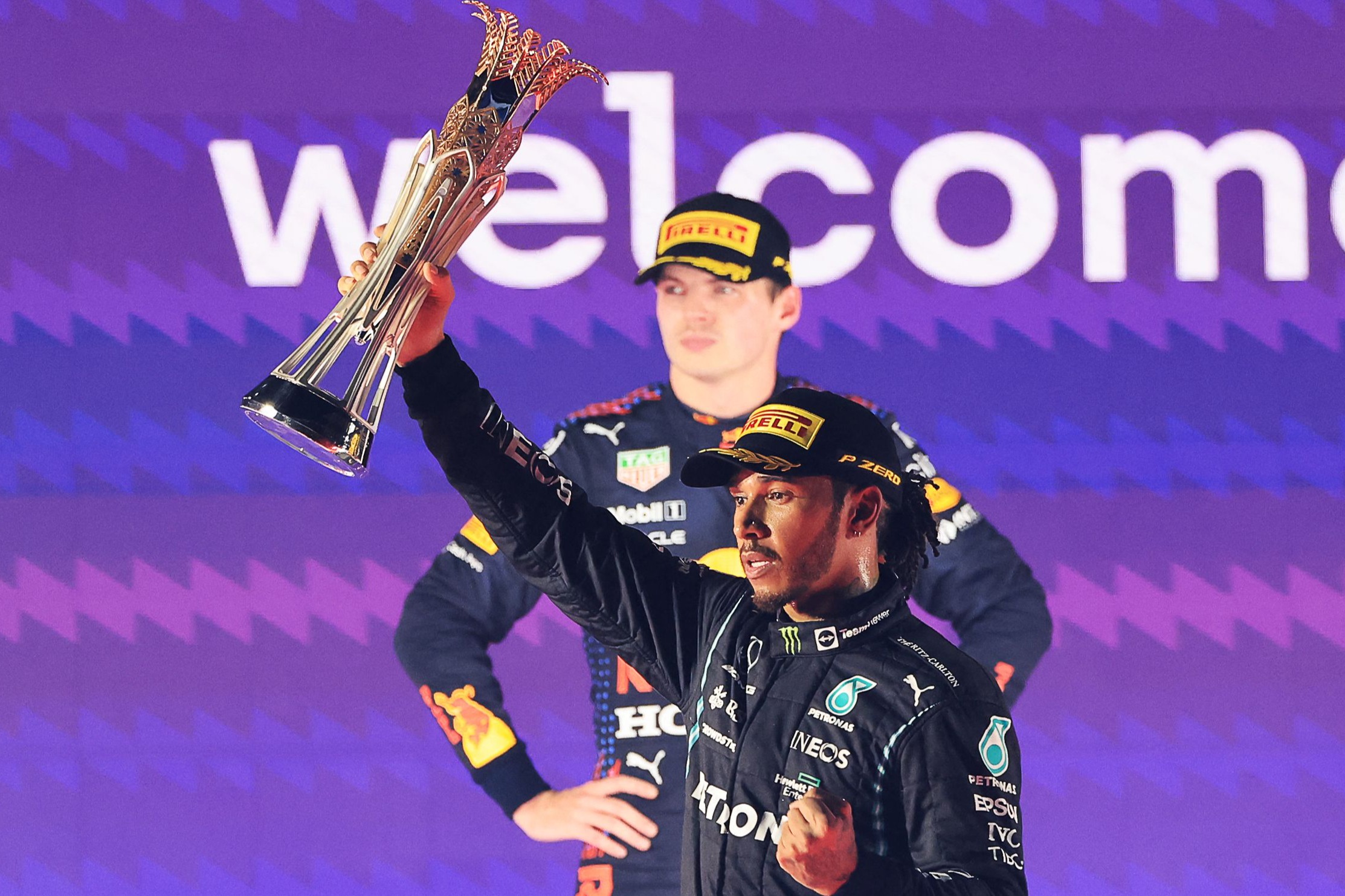 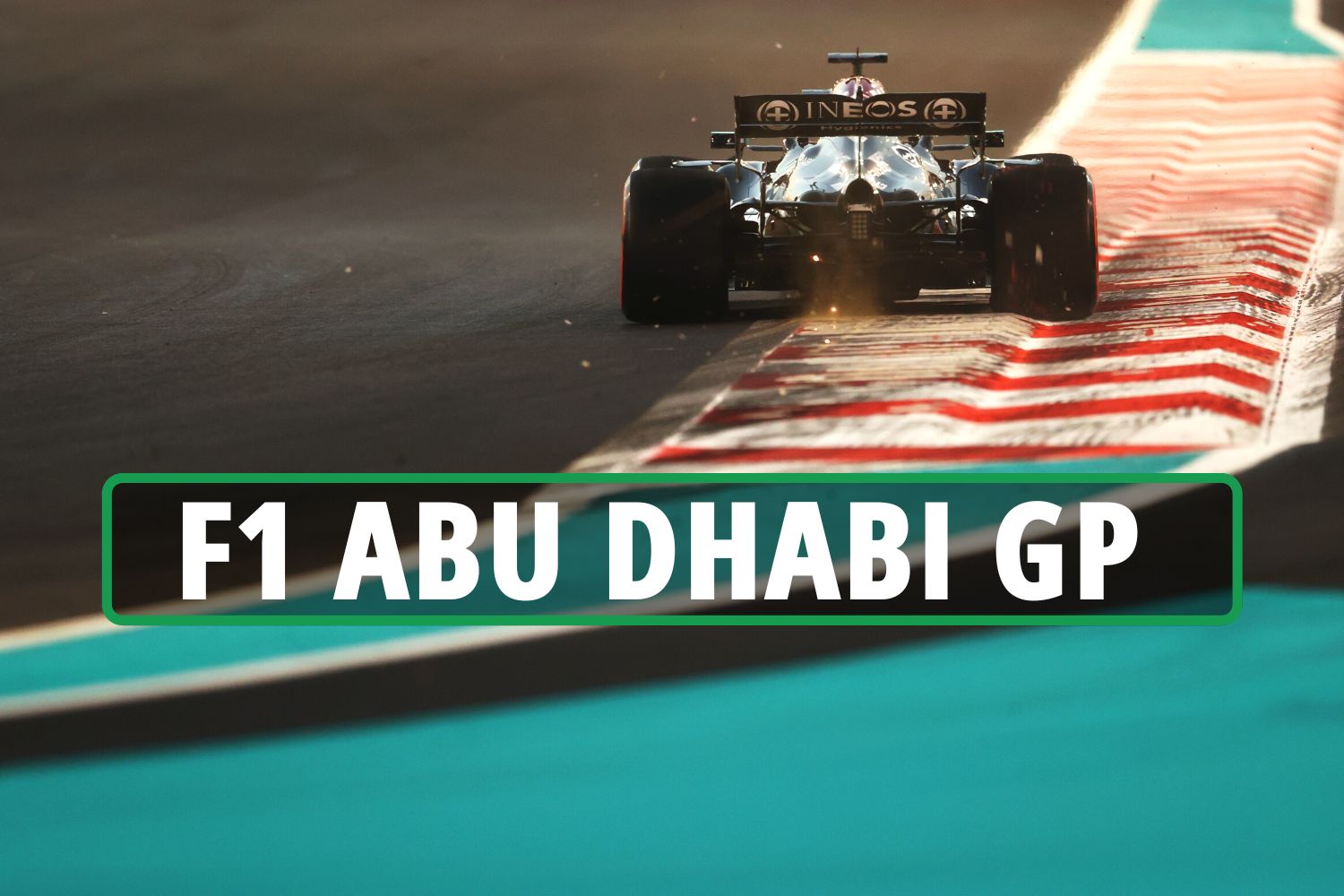 All the TV, live stream info and track times as title race goes down to wire 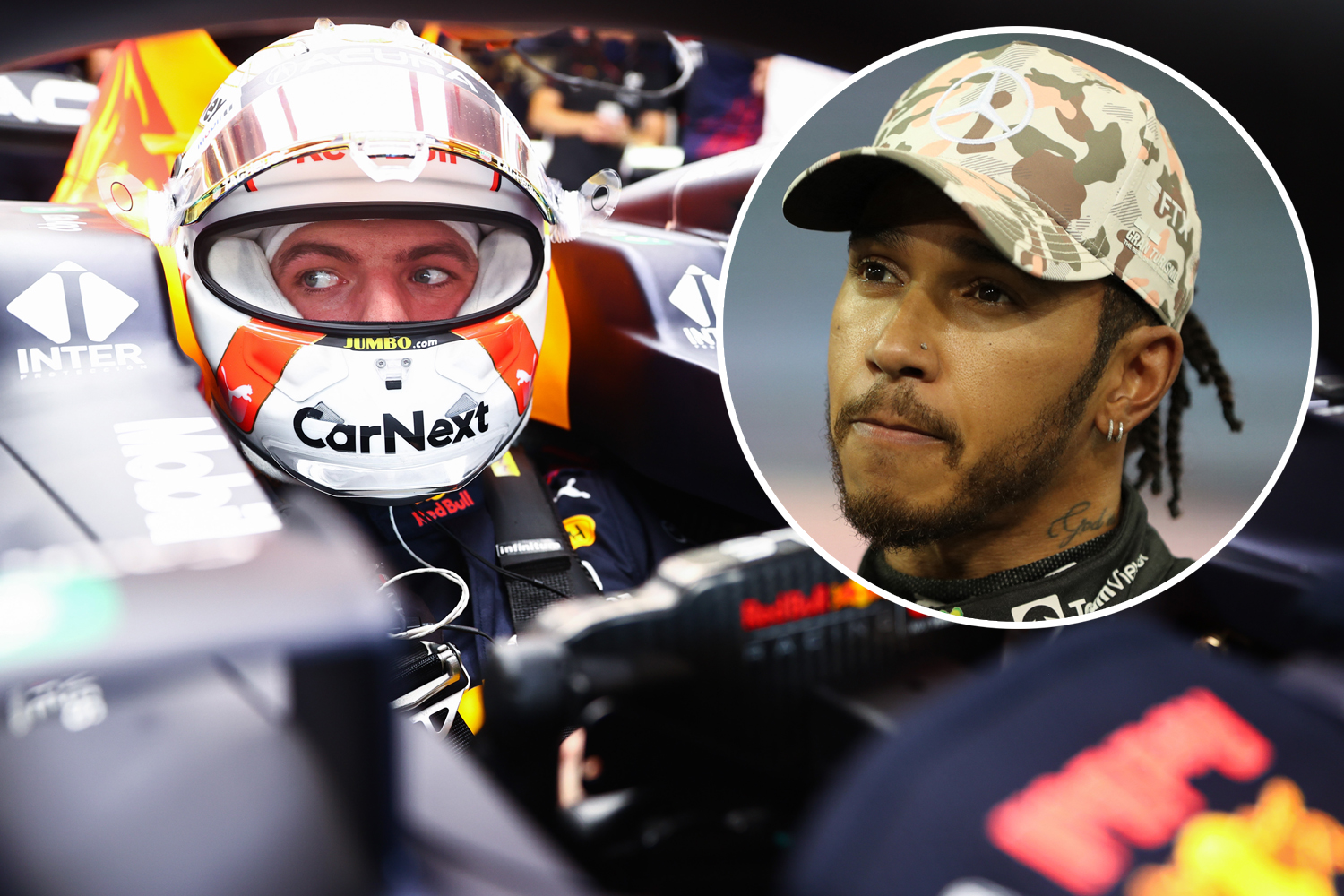 Verstappen blasted: "That is incredible. What are they doing here?"

After a shaky start and a pit-stop, Verstappen managed to catch up with Hamilton thanks to some good hold-up work by his team-mate Sergio Perez.

The two title challengers are locked in a straight shootout for the F1 title.