This time the gap has been reduced to 28 points. 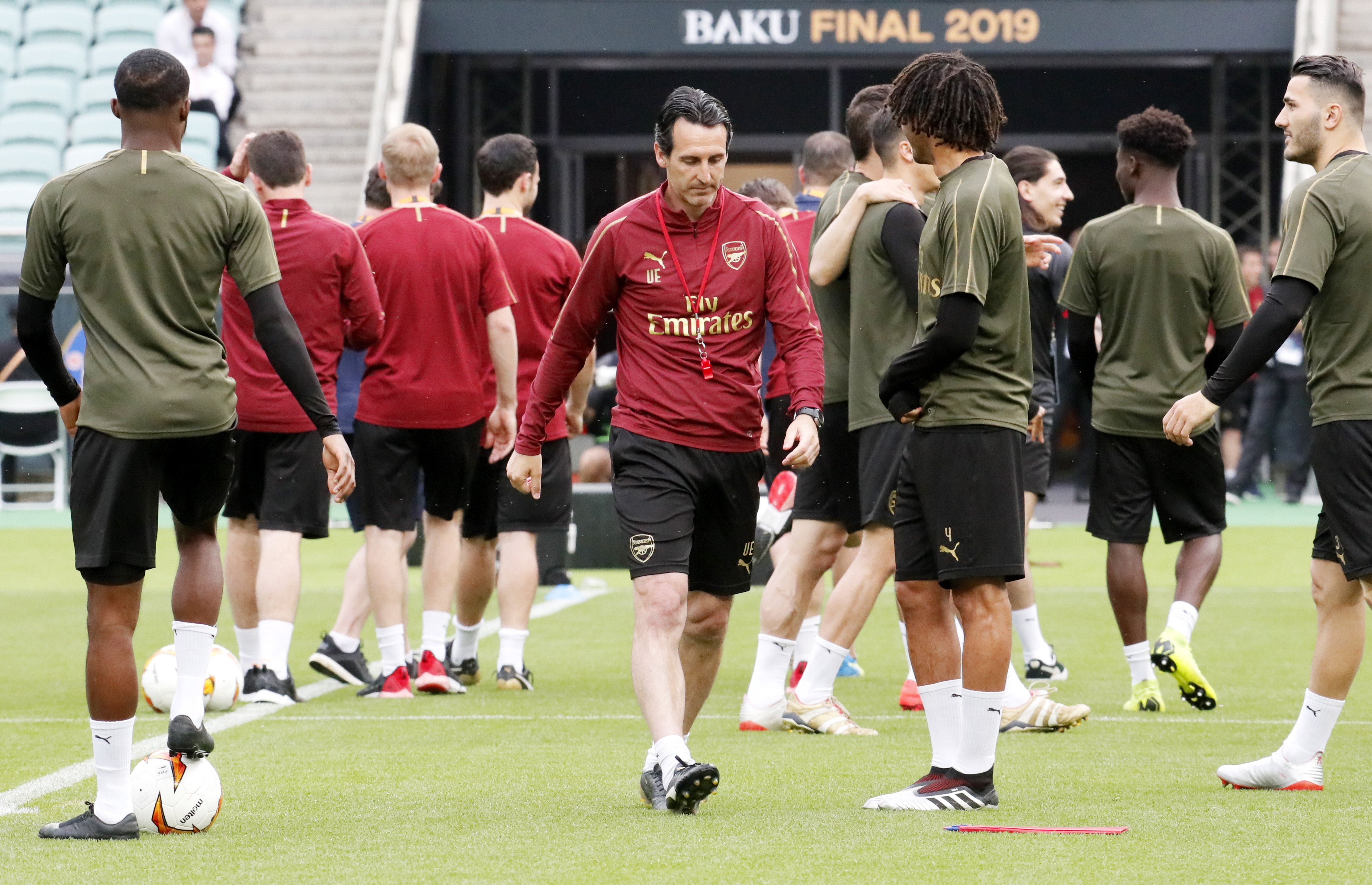 So the way things are going, they should be competing on level terms somewhere around 2023.

Whether Arsenal and their entitled supporters are prepared to wait that long is highly unlikely.

So Unai Emery has to come up with some other way to get his team on an equal footing with arguably the finest side in Premier League history.

His first task is to organise a complete overhaul of a squad which has under-performed for years.

But that is easier said than done, particularly if Arsenal lose the Europa League final to Chelsea and fail to qualify for the Champions League for a third successive year.

Emery has already been warned that money is going to be tight this summer, but he still hopes to sign a centre-half, left-back, winger and a box-to-box midfielder.

The only way he will be able to afford that lot will be by offloading the likes of Mesut Ozil, Henrikh Mkhitaryan and Shkodran Mustafi for big money.

Good luck with that one. 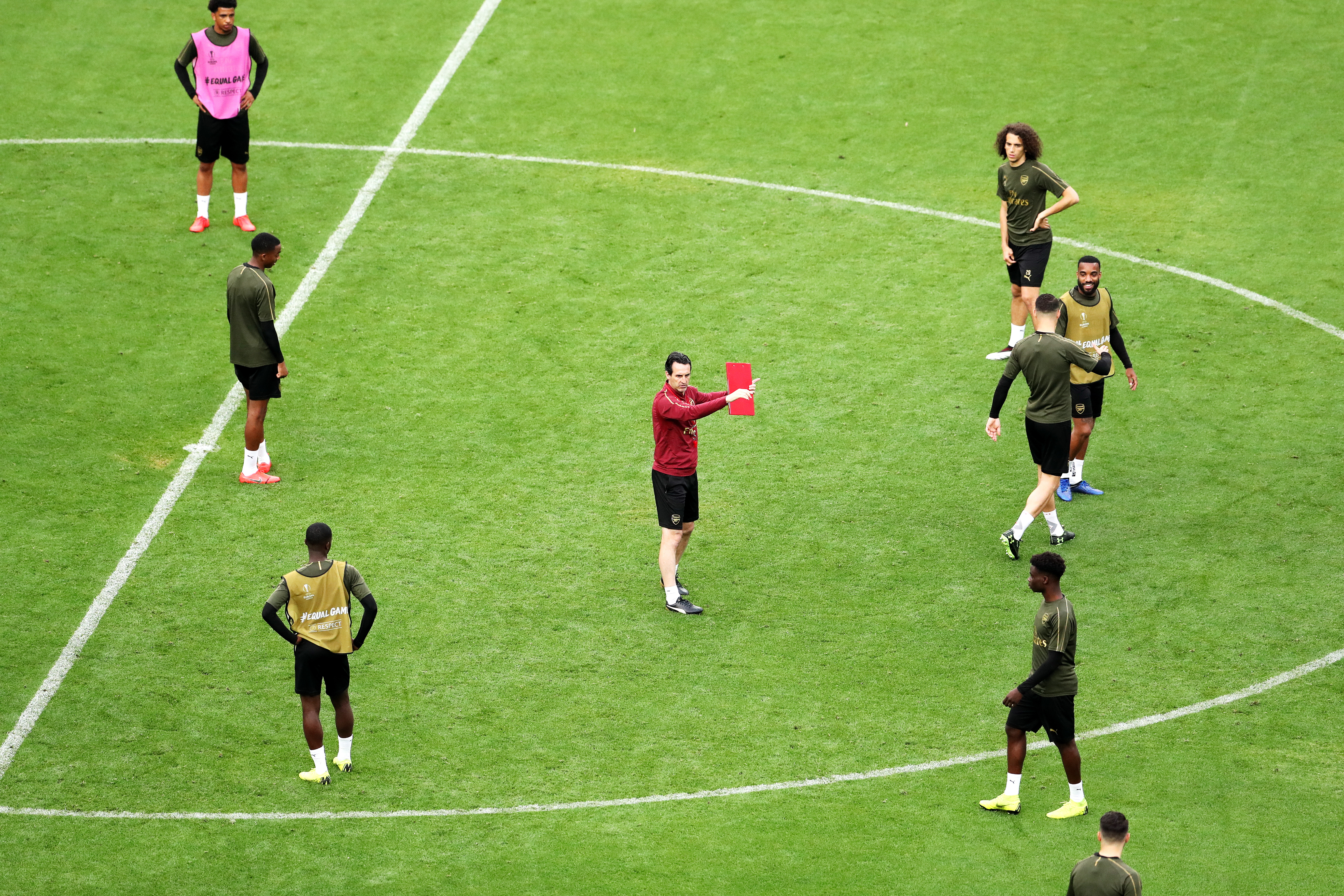 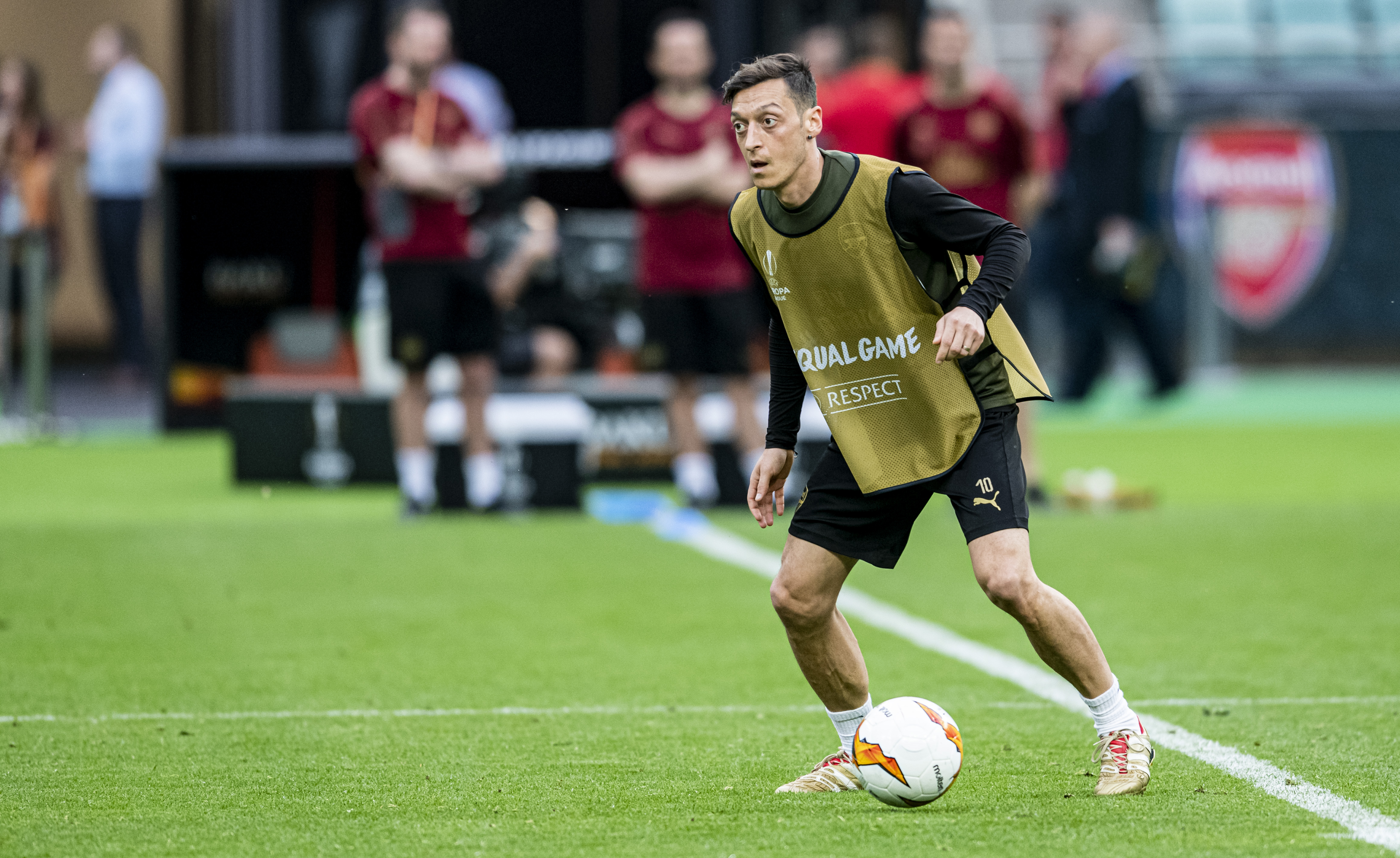 Yet Emery consistently holds up Liverpool as the template for Arsenal to follow in their quest to becoming title contenders again.

He frequently points out how his Sevilla team beat the Merseysiders in the 2016 Europa League final and how Jurgen Klopp’s team finished eighth in the Premier League table that year.

Unfortunately for Emery, there is no chance of Stan Kroenke dipping into his own pocket after borrowing £557million to buy out Alisher Usmaov last year.

So Arsenal’s Spanish boss will have to come up with a more creative way of closing the gap on Pep Guardiola.

Here are a few key areas which could help: